DENVER — When she was a child, Nalye Lor’s parents pleaded with her not to draw on the walls. “But here I am about to paint on a wall, so they’re super excited to see that,” said the Hmong American artist who was born and raised in Colorado.

On Monday, Oct. 31, Colorado Asian Pacific United (CAPU) announced it had selected Lor to paint a mural on the side of Denver Fire Station 4, located at 1890 Lawrence St. in downtown Denver. The mural will honor and celebrate the Chinese immigrant community in Colorado.

CAPU made the announcement on Oct. 31 for a reason — it marked 142 years since the anti-Chinese race riot of 1880 in which a white mob killed a Chinese man, Look Young, and ruined the city’s Chinatown.

For a long time, the only acknowledgement of the race riot in Denver was a plaque located on the outside of a building at the intersection of 20th and Blake. But the plaque was inaccurate and offensive — it called the attack a “Chinese Riot,” didn’t name the victims and praised the heroism of white people — and historians and community members criticized it for years. It was finally removed earlier this year.

After the plaque was removed, CAPU announced its intention to add new historical markers, as well as murals, throughout LoDo that will more accurately describe the history and contributions of Chinese immigrants to Denver.

“While present-day Denver may not have an official Chinatown,” CAPU said in a statement, “it's home to generations of Chinese families and entrepreneurs that contributed to tremendous growth and diversity.”

Lor’s mural will be an homage to the past and a celebration of the future. The vibrant artwork will depict an “endless noodle” that traces the history of Chinese immigrants in America. It starts with railroad workers and ends in the modern day.

“As an Asian American, as a Hmong American, there’s a lot of history that goes unwritten or goes invisible and it just gets walked over, passed by, and it’s really important to bring that to light to show what we have built upon — to show why there are people here today and where they came from,” Lor said.

The noodle is a long-life noodle, or longevity noodle, that many people from China eat with the hopes of having a long life, Lor explained.

“They are showing life before, life now, and what life can be in the future as we move into 2023,” Lor said.

Lor will start on the mural this month, pending permit approval from the city and hopes to finish it in less than a month. She also hopes that the public passing by the mural will take time to reflect on what it means. 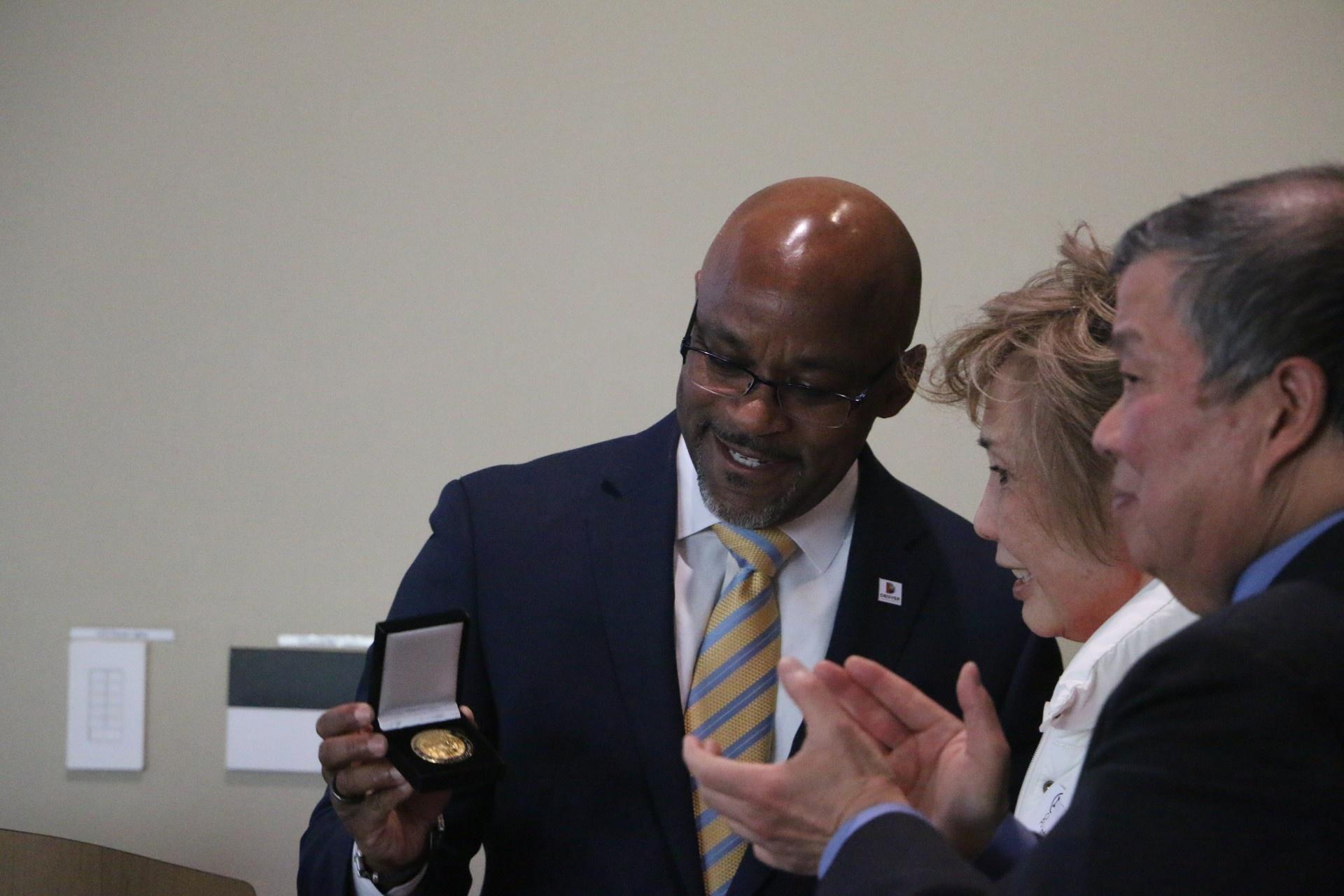 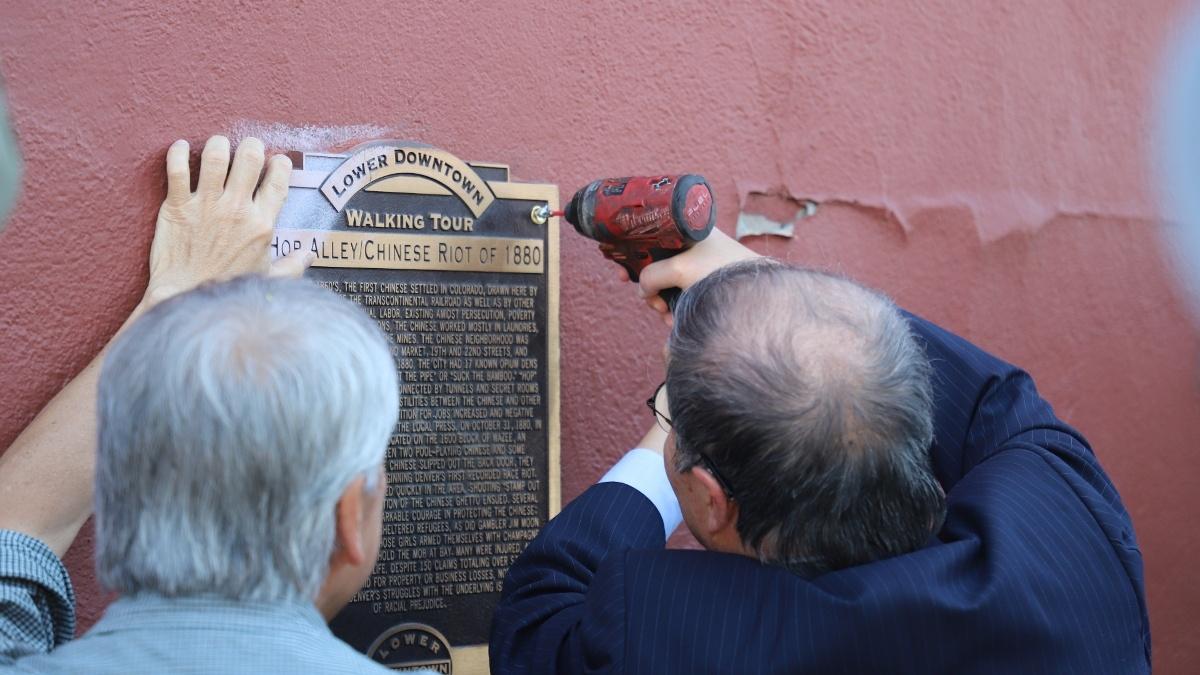