Government subsidies for oil and gas detailed by Inside Energy

What kind of subsidies does natural gas get from the government?

But the response is complicated.

This question was submitted by one of our audience members, and it’s one the Inside Energy team has wanted to tackle since our first day on the job. So we were thrilled when you, our audience, chose it in our latest voting round.

Let’s start with defining terms. Merriam-Webster defines subsidy as: “money that is paid usually by a government to keep the price of a product or service low or to help a business or organization to continue to function.”

Governments all across the world subsidize energy, including renewable and fossil fuel sources. In the developing world and in primary oil producing nations, these subsidies fit the definition above: direct government aid to keep prices low for consumers.

In the U.S. and other industrialized nations, subsidies are mostly in the form of tax incentives and tax breaks which give the industry the opportunity to cut production and development costs. A 2015 report from Oil Change International claims subsidies in G20 nations for fossil fuel production amounts to $444 billion annually.

It is all about POLITICS!

It is impossible to talk about energy subsidies without acknowledging the politics surrounding the issue. Hillary Clinton has vowed to end subsidies for fossil fuels. The Obama Administration has tried to kill tax breaks for oil and gas companies in each and every budget. Congress has never gone along.

In 2009, the G20 nations pledged to phase out fossil fuel subsidies – a promise that has largely gone unfulfilled.

The American Petroleum Institute, the lobbying arm of the oil and gas industry, argues that its industries are not uniquely subsidized, in fact many of the tax provisions labeled as “subsidies for oil and gas” also apply to other industries.

What kind of subsidies does the government support natural gas?

The official figures come from the Energy Information Administration, an arm of the Department of Energy. We’re going to look at oil and gas together, because most wells produce both oil and gas and most subsidies apply to both oil and gas producers.

According to a 2014 report by the EIA for Congress, there are three main subsidies for oil and gas: research and development, direct funding, and tax expenditures. In 2013 the EIA calculates that the oil and gas industry was subsidized to the tune $2.3 billion. When you break it down, its clear that the overwhelming majority of federal subsidies are in the form of tax breaks or incentives:

The EIA counts eight different tax provisions that benefit the oil and gas industry. The two most important ones are permanent parts of the tax code and date back to the early years of the 20th century!

Those two most important tax breaks are really, really old.

The EIA is relatively conservative when counting up the subsidies for fossil fuels, including oil and gas. In their own report they enumerate all the different subsidies that could be counted, but weren’t, such as:

And there are other more hidden subsidies that could count, like:

Adding it all up, more inclusive estimates from put the overall subsidies for fossil fuels (including coal) at between $4 billion, according to a recent Council on Foreign Relations report,  and $4.7 billion annually, according to the U.S. Treasury.

For some perspective, total U.S. tax revenue in 2015 was $3.2 trillion, which means that oil and gas subsidies take only about 0.15 percent out of that total. But it’s nearly enough money to build an entire aircraft carrier!

And then came renewables…

Subsidies for renewables like wind and solar have soared in recent years. In 2013 the EIA estimated total renewable subsidies at $15 billion annually, (compared to $2.3 billion for oil and gas). Total subsidies for solar in 2013 were $5.3 billion and wind $5.9 billion.

Still, seen over the long course of energy support from the federal government, renewable subsidies pale in comparison to those given to fossil fuels. This table, from the report “What Would Jefferson Do?” shows the cumulative amount of subsidies each industry has received, at least through 2010:

In terms of subsidies, this is just the beginning of the story. For example, we’ve only looked at federal government subsidies here, but some states also provide subsidies for energy development. What else do you wonder about subsides, or energy in general? Share your question below, and it could become our next story. 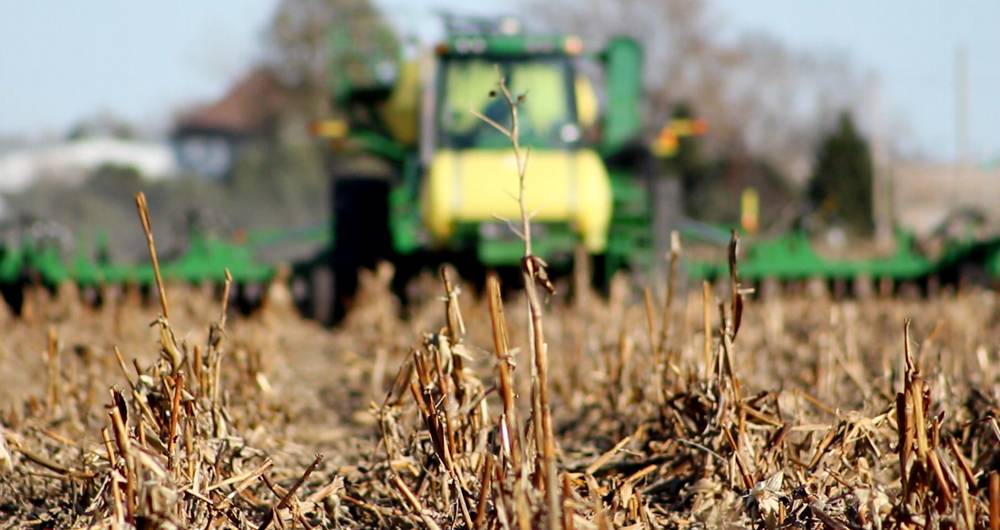 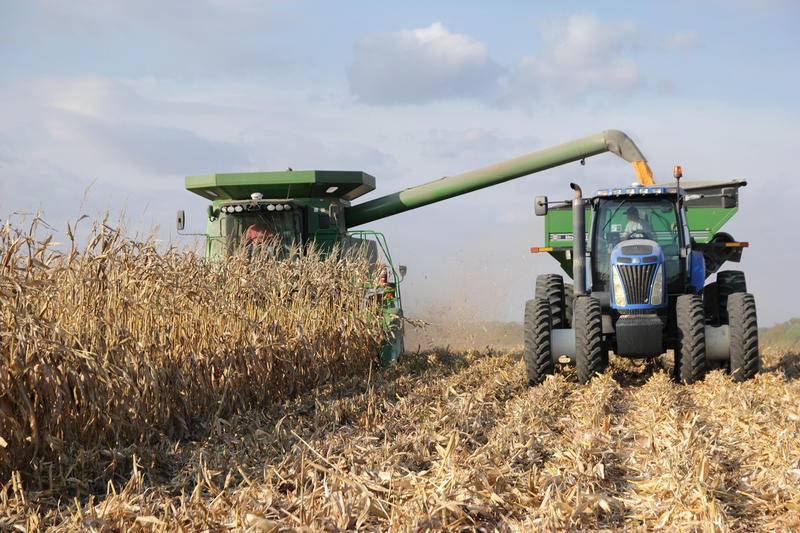