ENGLEWOOD, Colo. — After Seth Riseman’s Louisville home burned down in the Marshall Fire, he struggled to make a decision on what to do going forward — sell the lot and move on, or stay put and rebuild in a neighborhood he loves?

The second option won out in the end, and like many of the victims of the Marshall Fire, which destroyed over 1,000 structures in Boulder County last year, Riseman is hoping to rebuild his home in a way that makes it more energy-efficient and fire-resistant.

Riseman recently attended a private tour of a unique home in Englewood — it’s the first multifamily, certified Passive House in Colorado. Building to Passive House standards is considered building to the gold-standard of energy-efficient buildings. A home must meet strict criteria in order to be certified as a Passive House.

“I’d like to do the passive home, but it depends on getting a builder who can build it,” Riseman said.

The multi-family home on South Ogden Street in Englewood is a duplex; each unit has four bedrooms and five baths. The homes are each 2,854 square feet. They’re listed for $1,475,000 each.

Though expensive — the median list price in Englewood was $569,000 in September — the future owners of these duplex units will save some money on the back end, as Passive House buildings allow for heating and cooling related energy savings of up to 90% compared with typical building stock and over 75% compared with average new builds.

There are also some more affordable options to reach Passive House standards. Andrew Michler, the owner of the first certified Passive House in Colorado, recently teamed up with architect Rob Harrison to create the “Restore Passive House.” The duo designed the home especially for Marshall Fire victims and say it can be built for $550,000 (that price includes incentives from the Colorado Energy Office and/or Xcel Energy).

“Building the principles of Passive Houses into every single building that’s built today should be a thing,” said Peter Stuart, a certified Passive House builder and realtor who listed the Englewood duplex.

Stuart said we’re at a potential turning point when it comes to building energy-efficient homes.

“Every car has seat belts, and at one point in time people argued whether or not seat belts were necessary — we’re at that point in the construction world,” he said.

However, high construction prices combined with underinsured Marshall Fire victims has resulted in a slow, frustrating rebuilding process in Boulder County. To date, only about 10% of victims have received a permit to start rebuilding. Still, a record number of those people — more than 40%, according to Boulder County officials — are building to standards that qualify them for energy rebates and incentives.

If customer demand makes it so that more builders and contractors are interested in building to Passive House standards, then Riseman is hopeful that these energy-efficient homes will become more accessible.

As for Stuart, meeting those standards is a "no-brainer." 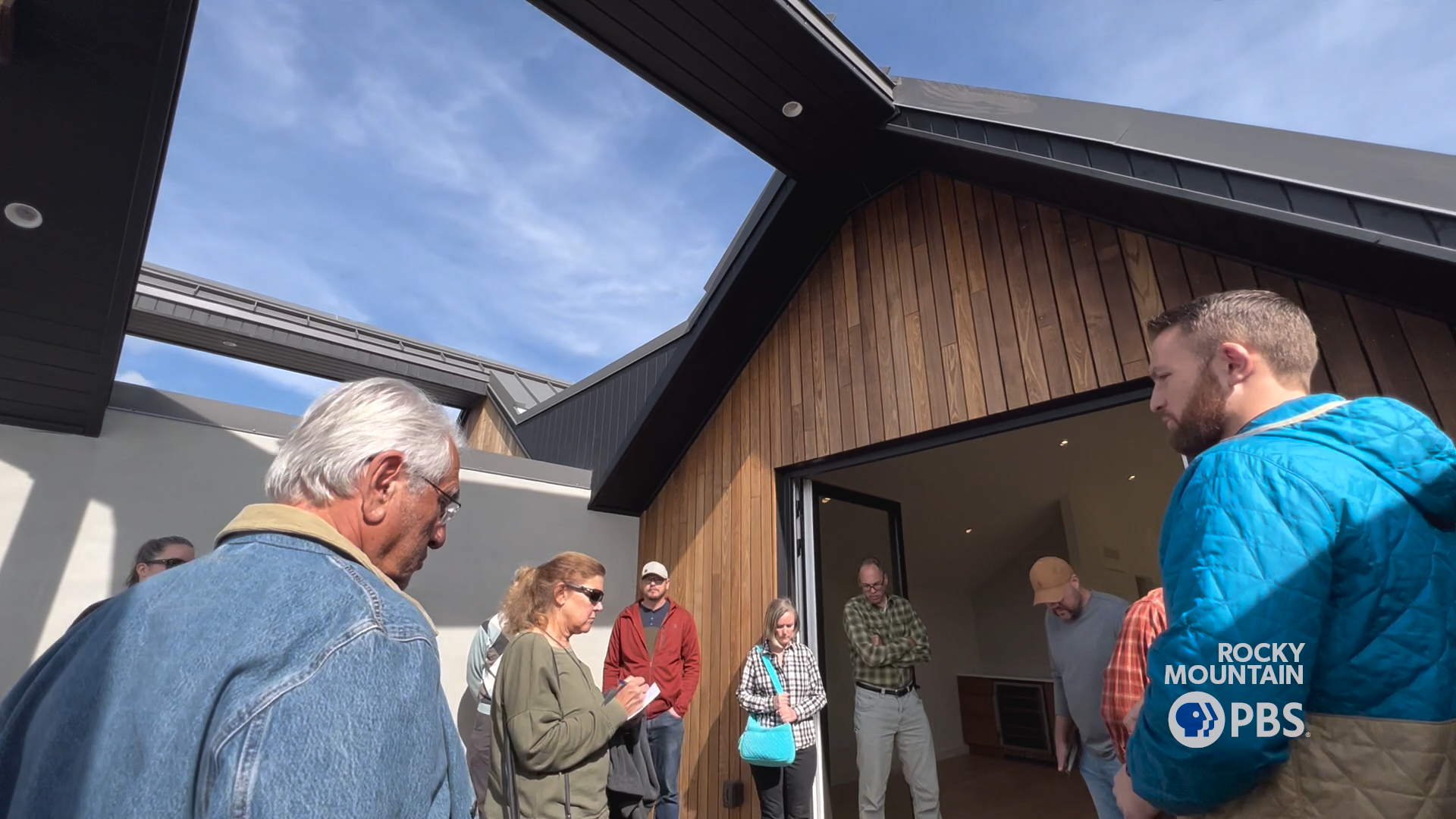 Jeremy Moore is the senior multimedia journalist at Rocky Mountain PBS. You can email him at jeremymoore@rmpbs.org.

Kate Johnson is a video editor with Rocky Mountain PBS. You can reach her at katejohnson@rmpbs.org. 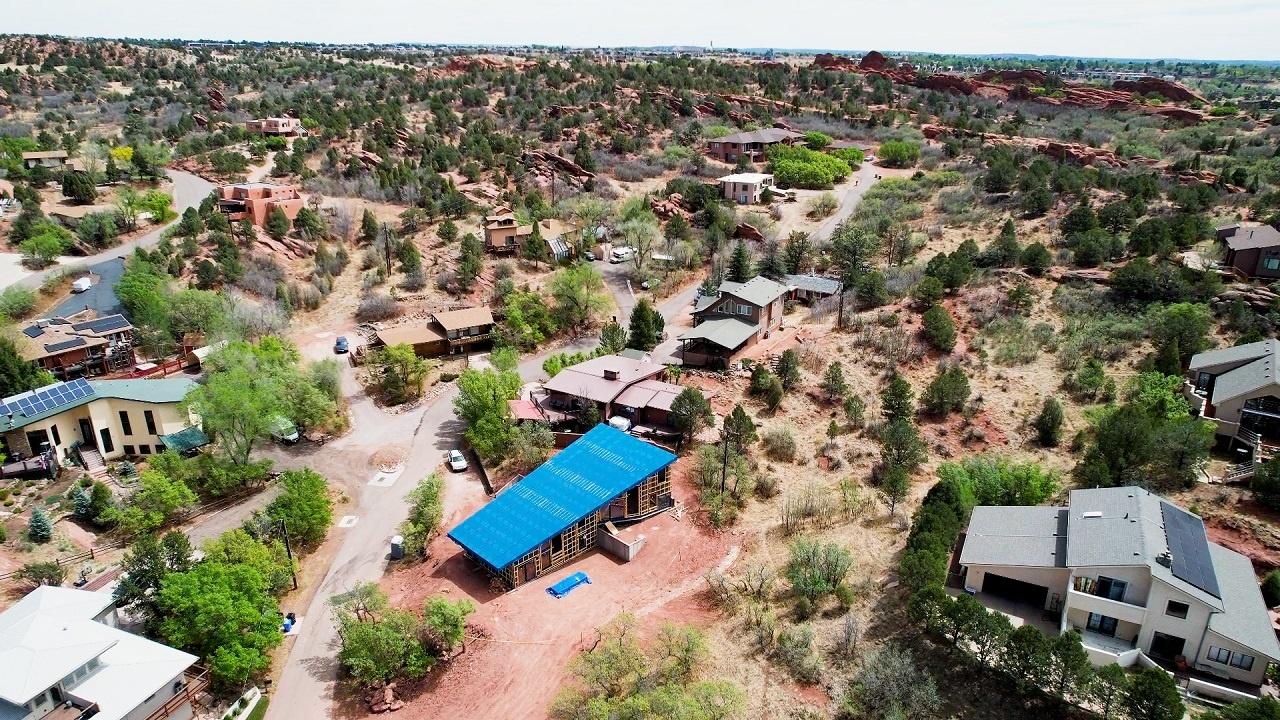 Colorado Voices: Building Back Better After the Marshall Fire