Durango gears up for five days of Pride, with a focus on the future

DURANGO, Colo. — Ryan Garcia never saw coming out as an option for him.

Garcia, who identifies as queer and gender fluid, now lives in Durango but grew up in Aztec, New Mexico, where he envisioned a life of loneliness until age 22, when he decided to live his truth.

“I really didn’t feel safe coming out,” Garcia said. “I just thought I would be alone and grow old by myself.”

After attending college and meeting other LGBTQ+ folks embracing their identities, Garcia said he went “full rainbow.” Upon moving to Durango, Garcia took a job at Planned Parenthood and began performing in drag at local bars, as well as planning Pride events for the small town in the southwest corner of Colorado.

“Pride used to be just a little picnic in the park, but over the years, we’ve had prides that have over 1,000 people marching down the street and representing pretty much every identity,” Garcia said. “That is what we do this for.”

Jake Riggs got used to watching television, reading books and seeing movies where characters were straight and cisgender, and LGBTQ+ identities were only discussed to be made fun of, if they were brought up at all. When Riggs moved to Durango four years ago, he made it a goal to be the role model for a young LGBTQ+ child that he never had.

“Growing up and not really seeing a queer community or having queer role models to look up to, I want to be the person that I didn’t have when I was younger, so that's kind of why I do it now,” Riggs said. “I want queer youth to see there’s a queer community right here in their backyard and they don’t have to go to a big city to experience that.”

Riggs, a Durango resident and drag performer, has organized his own Pride event in June alongside the Four Corners Alliance for Diversity, to run before the city’s official event in September.

The event is June 23 to June 27, with trivia, lip sync battles and a river meetup scattered throughout the week. Riggs said he wanted a traditional June Pride event to commemorate the June Stonewall Riots, the 1969 New York City riot against police brutality widely regarded as the birth of the modern LGBTQ+ liberation movement.

Riggs also wants to make sure the LGBTQ+ community can gather more than just twice a year, as members need people to relate to more often than that, so he now performs weekly drag trivia at a local bar.

“People need to be around fellow queer people more than just once  a month or every couple of months, so I was thinking why can’t we do more,” Riggs said. “It can be really isolating here.”

Durango reports about 20,000 residents and sits nearly six hours from Denver, three-and-a-half hours from Grand Junction and five-and-a-half hour to Colorado Springs. As a rural city near the Four Corners region, Garcia said the treatment of LGBTQ+ people is typically better than what one might expect from a small, rural community, which he attributed to the nearby college — Fort Lewis — and the city attracting people from across the country due to its outdoor access.

[Related: 'I’m still trying to find my place': Transgender in a Colorado town of 47 people]

“Every community you’re in, no matter where you are, you’re always going to encounter some issues,” Garcia said. “I don't think it’s 100% perfect, but nowhere is, and I think it's better than a lot of places.”

Garcia serves on the Durango Pride Advisory Board, and said the biggest problem facing queer people in the area is the lack of connection and ability to find each other without specific LGBTQ+ spaces, like bars or clubs.

“Social isolation is often one of the biggest things that rural queer people tend to face,” Garcia said. “It can be a lot more isolating than cities that have gay bars and LGBTQ spaces.”

Garcia also felt the city’s multi-day Pride is particularly important so LGBTQ+ community members and those looking to learn more about their neighbors can see representation for longer than just one day.

“Growing up, I didn’t see rainbow things anywhere, but I would’ve felt a little more seen if I did,” Garcia said. “We’re all about being there and living our best lives so you can live your best life too.” 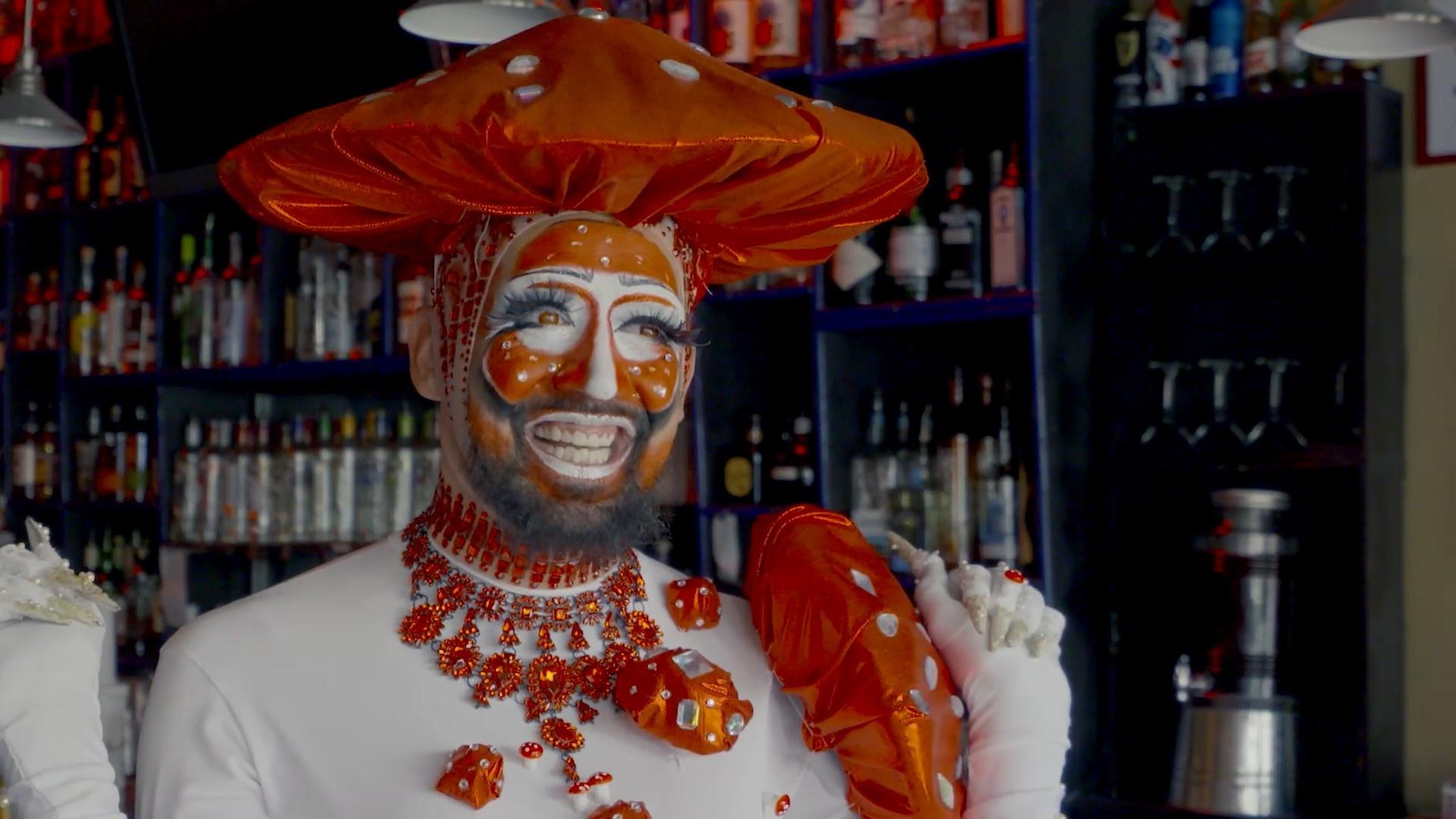 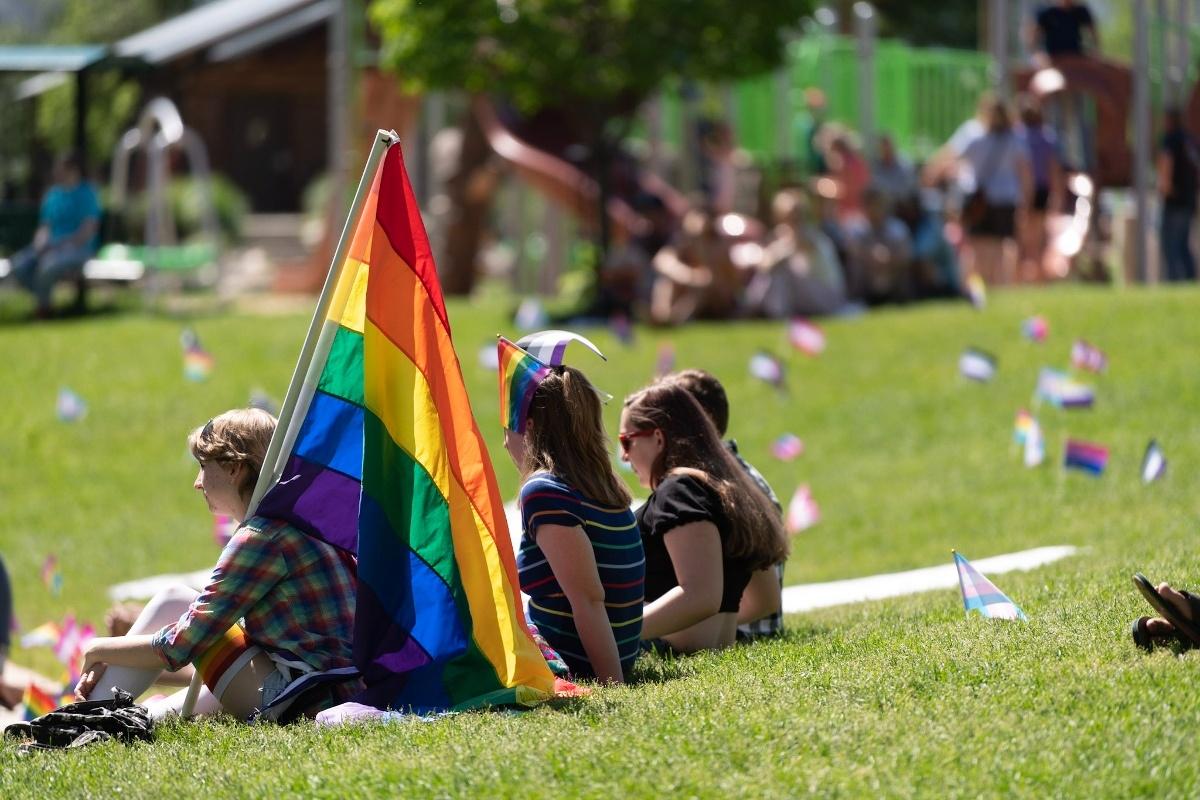