COTOPAXI, Colo. — Xara D'Karn had never heard of Cotopaxi, Colorado, before the property listing came up. A small town in the Rocky Mountains with the Arkansas River running through its backyard, Cotopaxi appealed to D'Karn, a born-and-raised Michigander.

Her only concern: What would life as a transgender woman be like in a town that, according to the U.S. Census estimates, has fewer than 50 residents?

“It’s weird and hard to get used to and I’m still trying to find my place,” D'Karn said.

D'Karn decided to leave Michigan after meeting her partner in Colorado, and the two looked for a place to live in the Denver area. After three months of searching and not seeing anything that fit her budget, D'Karn moved back to Michigan, where she was embraced by her longtime group of LGBTQ+ friends, most of whom she met at goth clubs. Still seeking out life in Colorado, D'Karn eventually found a listing in her budget in Cotopaxi and thought she could give the town a try.

Having a built-in group of friends in Michigan who supported D'Karn and related to her with shared experiences is the biggest thing she misses in her town of 47 people, which sits in Fremont County about 40 minutes from Cañon City and 30 minutes from Salida.

“I don’t have any friends right now. I don’t know how to even meet friends in Cañon City or Salida,” D'Karn said. “I wish there was a goth community or a bigger LGBTQ community that got together on a more regular basis.”

But a lack of friends is the least of D'Karn’s concerns in her new home. As a transgender woman, D'Karn said she is used to being stared down at the grocery store and feeling isolated in public.

“I get crazy looks. People don’t really understand what’s going on because you don’t see a lot of trans people or even gay people in this area,” D'Karn said. “I feel like an alien.”

D'Karn does her grocery shopping in nearby Cañon City, which she felt was hostile to LGBTQ+ people.

“People will stop in their tracks. It’s not like a quick glance, they’ll just blatantly stop and look and watch me walk by,” D'Karn said. “The look on their faces looks like horror, but I just look at them, smile, wave and go about my business.”

D'Karn is friendly. She smiles at those who stare at her and wishes them the best, despite them treating her with less respect than she gives back.

“I want people to accept me, so I want to smile and be a friendly person, rather than walking the other way because they’re staring at me weird,” D'Karn said. “But it’s hard.”

In Michigan, D'Karn had an abundance of LGBTQ+ spaces to choose from where she could show up authentically and expect to meet others like her. But in rural Fremont County, D'Karn has struggled to build connections with her neighbors, who she said have often never seen another transgender person before.

“Cañon City feels like it’s stuck in the ‘80’s,” D'Karn said. “I don’t have any friends right now. I don’t even know how to make friends here.”

D'Karn sees an LGBTQ-affirming therapist in Cañon City, who she said is her saving grace in what frequently feels like an environment with no understanding or support for her.

Darcy Cole, a queer therapist at LGBTQ+-owned Fusion Behavioral Health, said while other rural Colorado towns may have become more accepting as LGBTQ+ populations grow and new folks move in, Cañon City still has a ways to go.

“There are massive amounts of ignorance and fear, and so then the acceptance isn't there,” Cole said. “Cañon City is pretty far behind.”

While D'Karn recognizes that a small, rural area may never provide the LGBTQ+ opportunities that a large city would, she wished she knew even one other person with her identity in the area.

“Even if it was three to five people, it would be cool to just kind of get together and talk about life and how to come together,” D'Karn said. 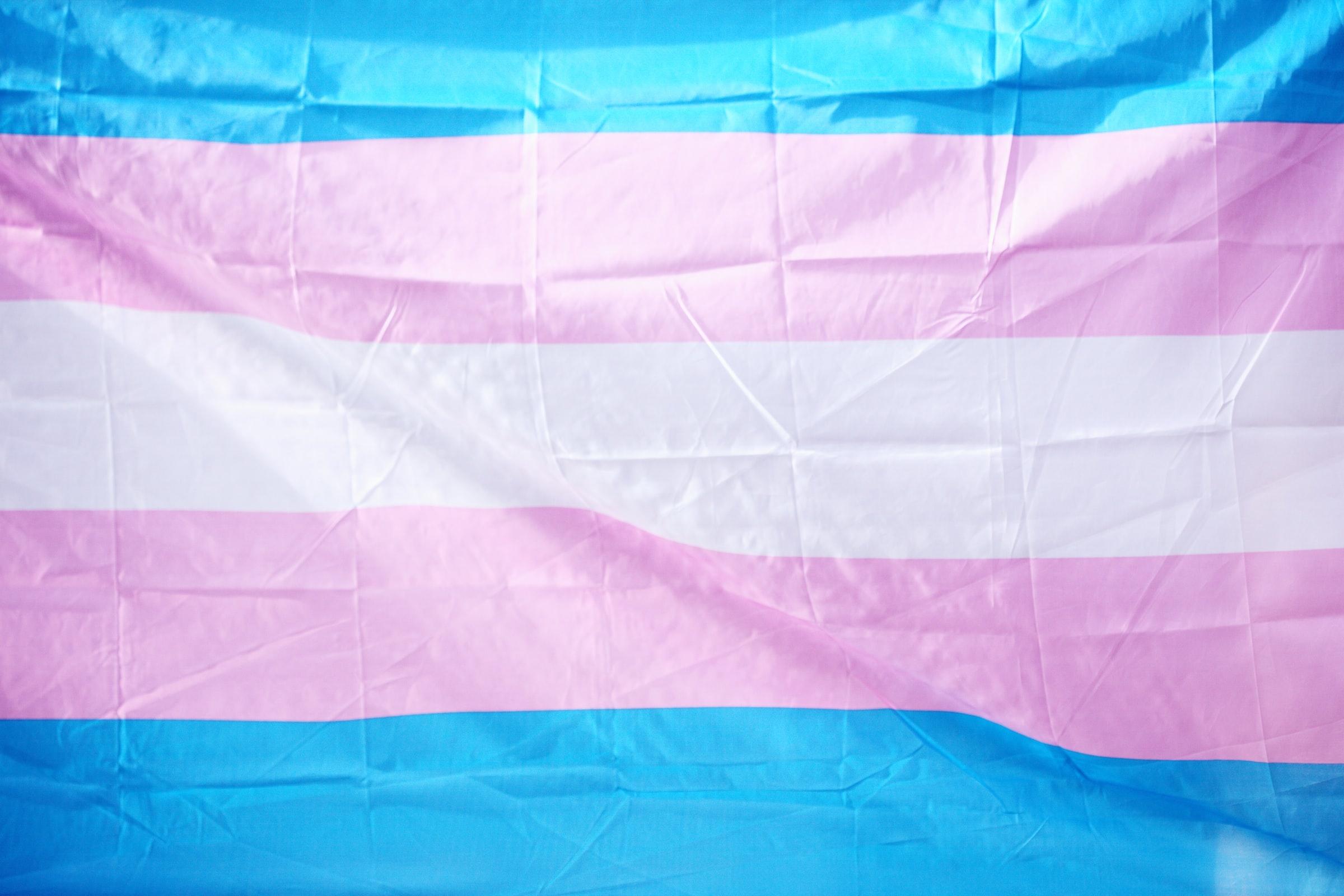 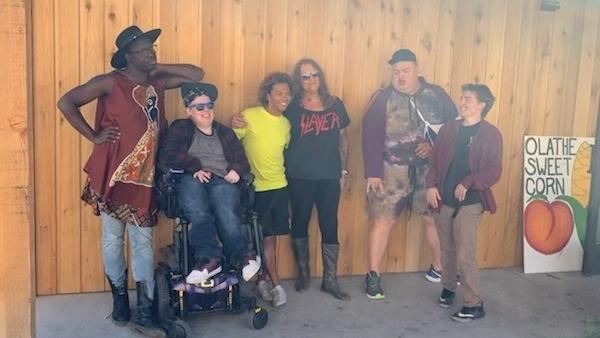 In this rural, conservative Colorado town, drag performers are creating community and change