DENVER — Near the intersection of 27th and Larimer in Denver’s Five Points neighborhood, a crossing that is surrounded by public art, a new mural stands out.

Painted by artists Jodie Herrera, Jaime Molina and Jher451, the mural depicts the late Alicia Cardenas, a towering figure in the Denver arts scene whose life was cut short when she was killed in a shooting rampage in December of last year. In addition to being a muralist, Cardenas was the owner of Sol Tribe, a tattoo and body piercing studio on South Broadway, and she served as a mentor to many artists.

Herrera, like so many artists, was a friend of Cardenas. After Cardenas’ tragic death, Herrera knew she wanted to honor her friend with a mural.

The mural “just felt like the right thing to do, immediately,” Herrera told Rocky Mountain PBS. “As I was talking to our friend and we were processing together, it kind of just naturally occurred because there was just such urgency to be able to speak to [Cardenas] and honor her because she was such a prevalent human being within the community and touched the lives of so many.”

The mural, titled "Mama Matriarch," shows Cardenas with a big smile looking skyward. She is surrounded by monarch butterflies and marigolds. The scent and bright colors of the marigolds are believed to lead souls of the deceased, which are represented by the butterflies, back to their family homes.

Molina painted the background, which includes many symbols that Cardenas used in her own work, and Jher451 painted the butterflies and flowers. Herrera painted the portrait.

“She was a real matriarch of the art community in Denver and all over,” Herrera said of Cardenas. “Anybody that she ever met, she left a huge impact.”

“Alicia was really good at bringing people together and showing us that we are all one and that there are so many facets of who we are," said Cal Duran, an artist with CHAC, in an interview with Rocky Mountain PBS earlier this year.

Cardenas certainly made an impact on Herrera, her fellow Chicana artist.

“When we really connected was when she felt like there was some injustice being made against me as a Chicana artist … and she stood up for me,” Herrera recalled. “She really had my back.”

The location of the mural is also significant. Not only is it adjacent to one of Cardenas' murals but Cardenas also fought for Herrera to be able to paint on this same wall in the past.

“She was always standing up for what was right,” Herrera said of Cardenas. “And that’s how we became really close. That’s how we really got to know each other. She fought for me.”

Herrera said that Jimmy Maldonado, whose wife, Alyssa Gunn-Maldonado, also died in the December shooting, blessed the wall that the mural was painted on. Maldonado was a victim of the shooting as well; he still has a bullet inside him from that tragic night.

In an intimate ceremony at the mural, Maldonado sang Cardenas’ favorite song, one he would often sing to her while she was working on her own art.

[Related: The grand re-opening of the CHAC gallery pays tribute to the late Alicia Cardenas]

Herrera explained that historically, this wall at the intersection of 27th and Larimer has been a “rotating wall,” meaning the murals are eventually replaced by new pieces of art.

“But it is a memorial wall, and usually memorial walls are often honored and not painted over,” Herrera continued. “I think the only way it would be painted over is if it got heavily graffitied, but I don’t think that’s going to happen because I think people really respected Alicia and I think that it would just be too low of a thing to do.”

The new mural comes at a time when many of Colorado’s Chicano/a/x murals — including Cardenas’ piece at 27th and Larimer — are considered “endangered.” In May of this year, the nonprofit National Trust for Historic Preservation released its annual report of “America’s 11 Most Endangered Historic Places.” The list included five Colorado murals that were created by Chicano/a/x artists.

As Rocky Mountain PBS reported in May, advocates are hoping that the murals’ inclusion on the endangered list will strengthen efforts to preserve the pieces of art, which are threatened not only by Colorado’s harsh climate, but also gentrification.

“The murals represent the memory of a people. They say ‘I am here’ and validate voices who are facing ever fewer cultural support systems,” said Lucha Martínez de Luna, the director of the  Chicano/a/x Murals of Colorado Project, in May.

“As for historic Chicanx murals, I think those are so important to preserve,” Herrera said. “I feel like that’s a part of history that we will never get back. But then there’s also murals that are being put up that are contemporary by Chicanx creators and artists that I think should be preserved based on the location of them and the intention.”

Herrera said that the mural gives people who knew Cardenas “a moment of pause … a moment that they need with her, knowing that she deserves so much because she gave so much to the community.” 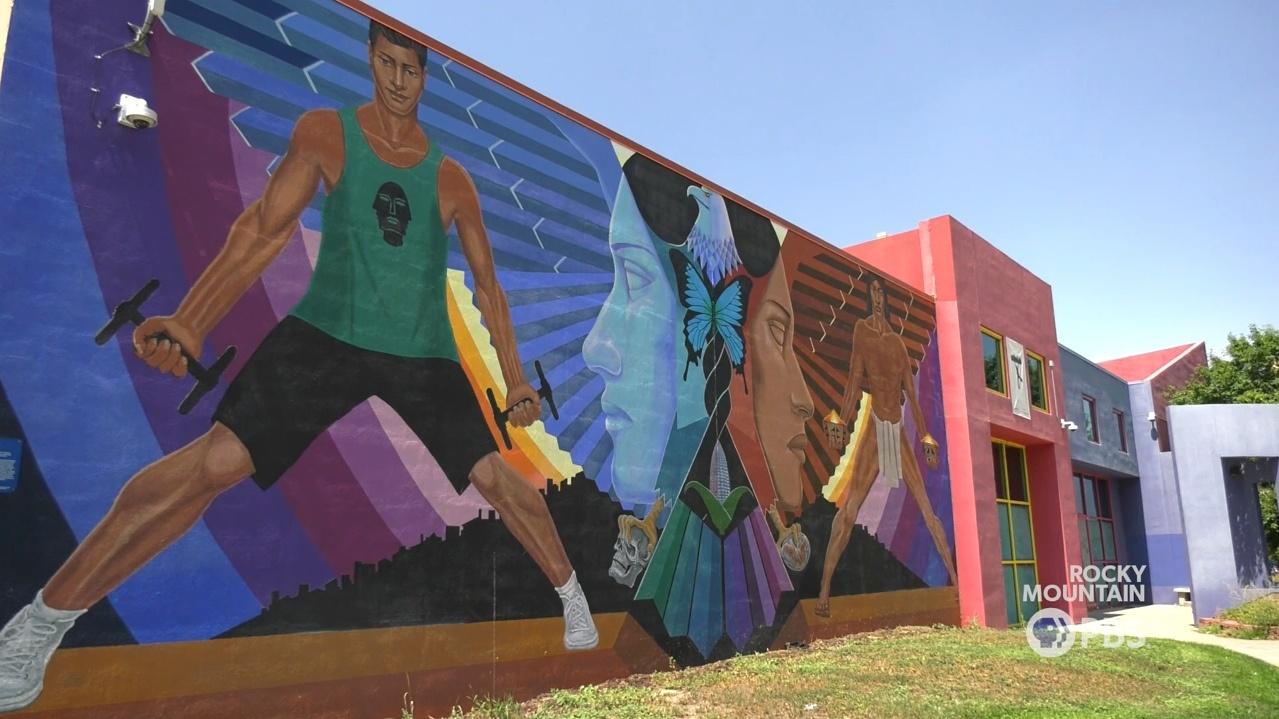 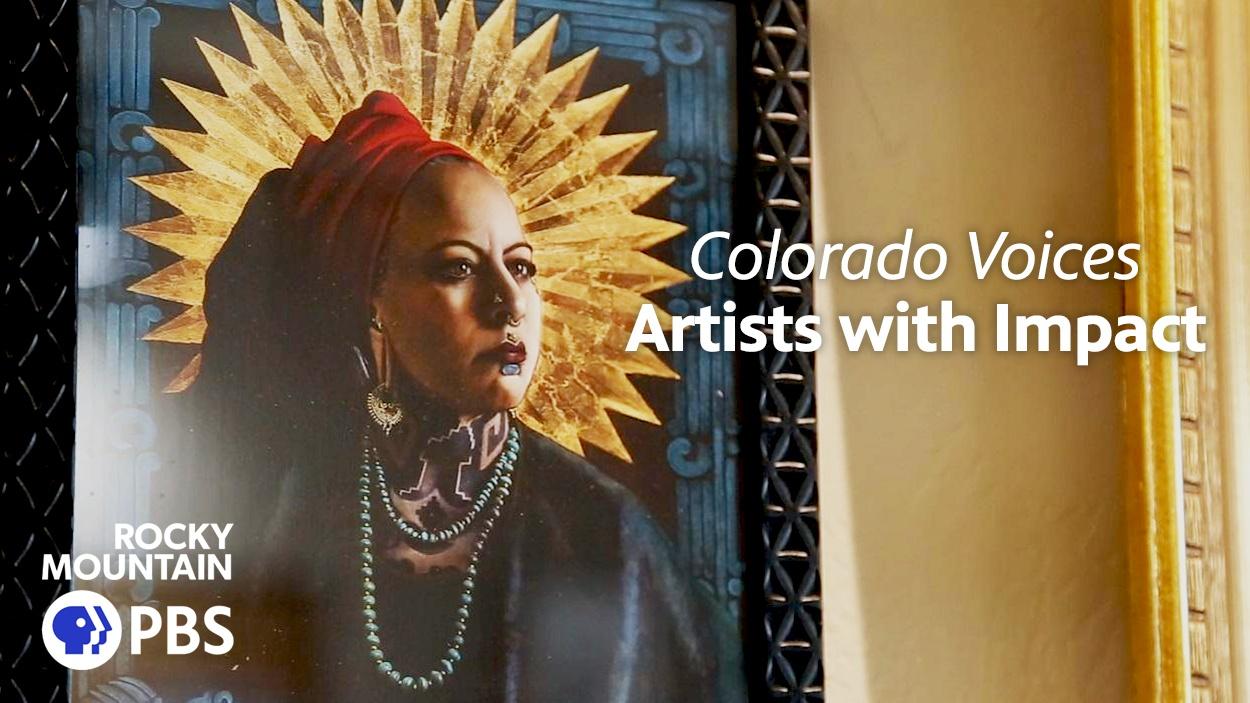