DENVER — The nonprofit National Trust for Historic Preservation has released its annual report of “America’s 11 Most Endangered Historic Places,” and this year’s list includes pieces of Colorado history.

The list includes five Colorado murals — three of which are in Denver — that were created by Chicano artists.

“These murals are enduring artistic expressions of cultural identity and are powerful representations of history, creativity, and pride,” National Trust Chief Preservation Officer Katherine Malone-France said in a news release. “These murals should be recognized as significant contributions to our American cultural landscape that help ensure that our country’s full story is told.”

According to History Colorado, which provided the descriptions above, the murals "were inspired by the Civil Rights Movement of the 1960s and 70s, which used art as a means to educate young people and citizens-at-large about the significant contributions of Hispanos, Chicanos, Mexican Americans, and Latinos to American society. The Chicano Movement seeks to address civil rights, land rights, labor rights, educational equity and equal representation, and artist-activists have helped to create murals in Latinx neighborhoods to inspire pride and strengthen community." 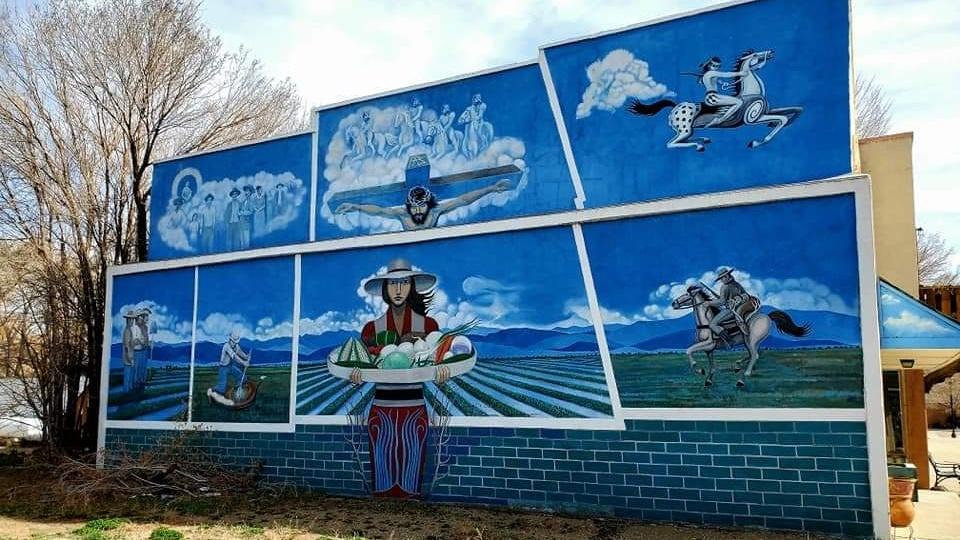 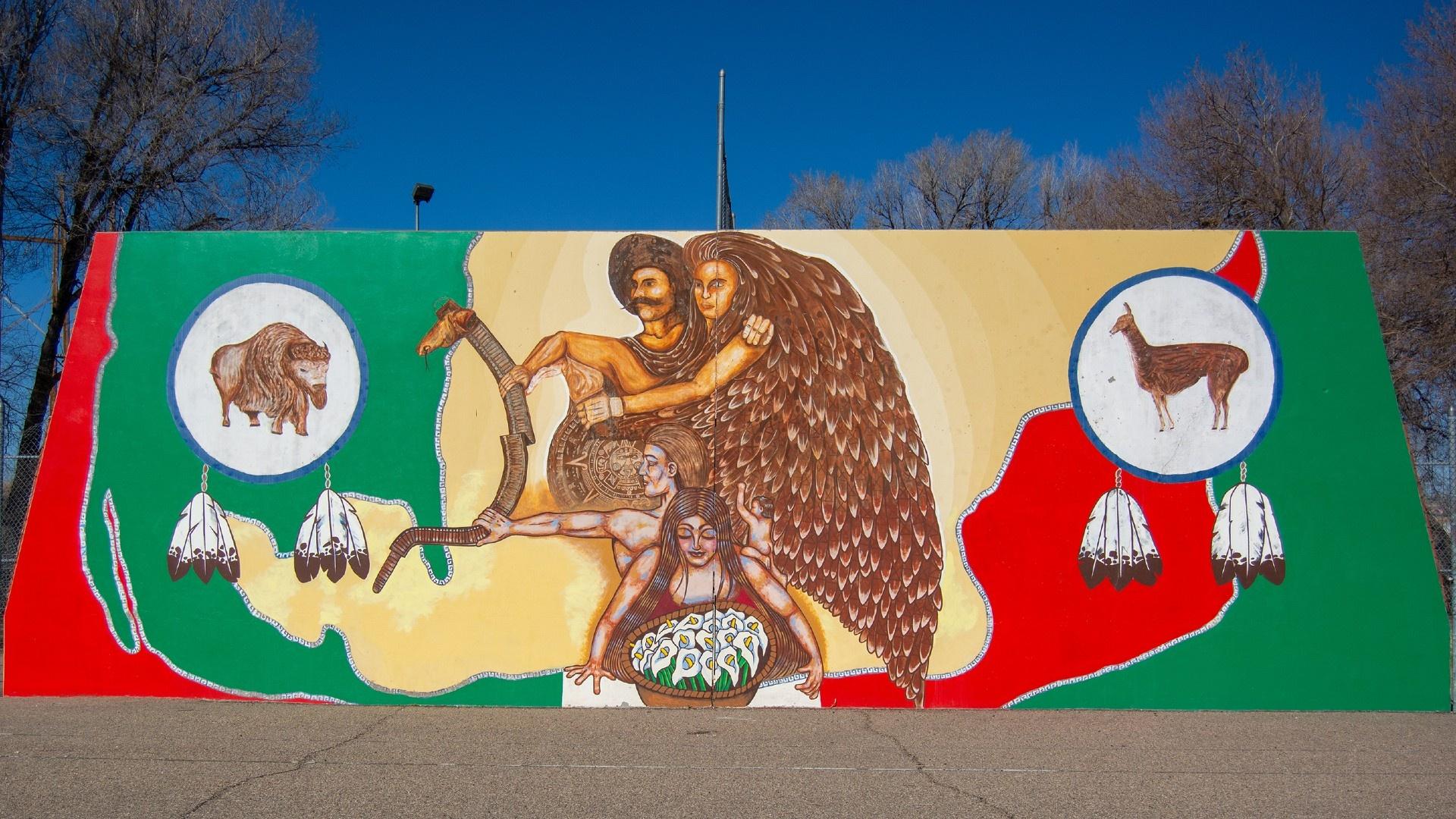 3 / 5
Share This Gallery
In Denver: "Huitzilopochtli,” by David Ocelotl Garcia, 2008 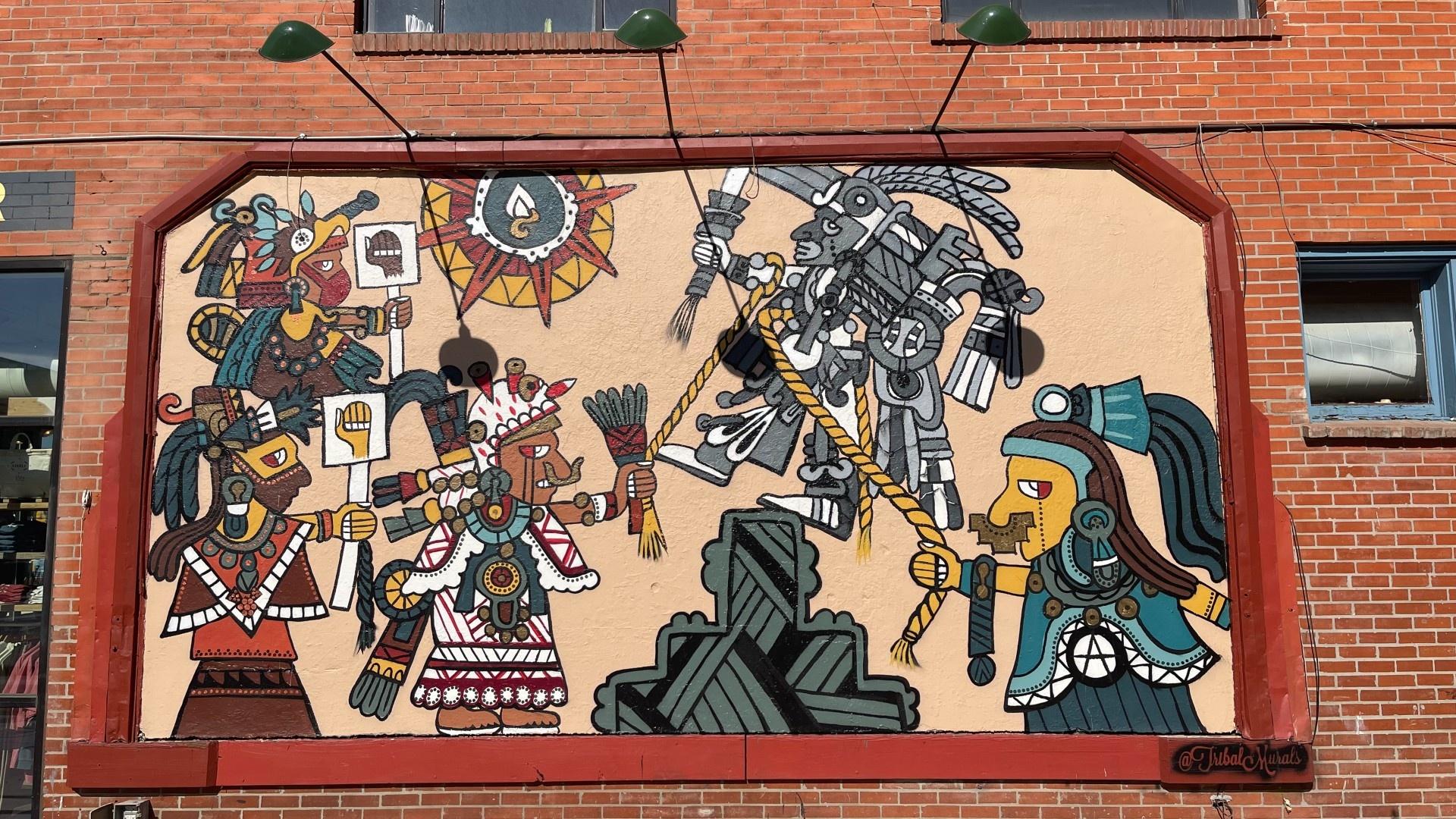 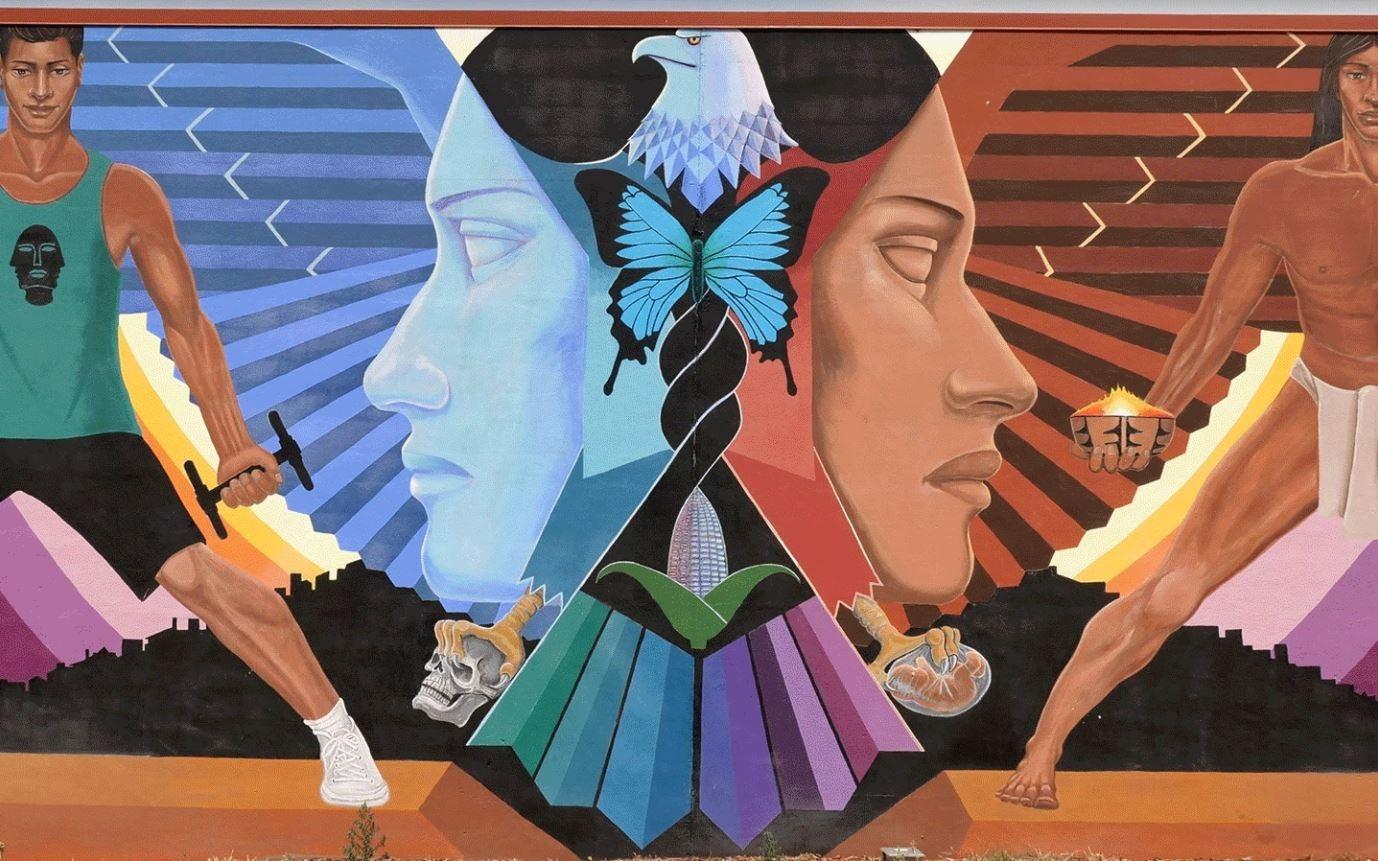 Alicia Cardenas, a muralist and tattoo artist who painted the mural on Larimer Street, was killed by a gunman in December of 2021.

The Chicano/a/x Murals of Colorado Project (CMCP), nominated the murals for the “11 Most” list. For years, CMCP has been working to preserve Chicano street art in Colorado. CMCP also maintains a mural mapping project of Chicano murals in the Denver Metro area.

The preservation of the other historic places on this year’s “11 Most” list are threatened by things like climate change or, in the case of Brown Chapel AME Church in Selma, Alabama, termites. But these Colorado murals face a different kind of invasion: gentrification.

“The Chicano/a/x community believes that erasure of these murals is more than a loss of artwork, it is an erasure of cultural identity and a signal that Chicano/a/x heritage ‘does not matter.’ In many instances, the murals were created by the community, for the community—literally illustrating the significance of these neighborhoods,” CMCP director Lucha Martinez said in the release. “The murals represent the memory of a people. They say ‘I am here’ and validate voices who are facing ever fewer cultural support systems.”

Preservationists and historians are hopeful that the Chicano murals’ inclusion on the “11 Most” list will strengthen efforts to preserve the artwork, which is also at risk of deterioration due to Colorado’s harsh climate.

“As muralists of the Chicano movement age or pass away, there is limited time to restore original murals, and some have already been lost or painted over,” History Colorado added.

The National Trust for Historic Preservation has compiled lists endangered sites every year since 1988. Several Colorado locations were included on previous lists:

The full list dating back to 1988 is available here.

Kyle Cooke is the digital media manager for Rocky Mountain PBS. You can reach him at kylecooke@rmpbs.org. 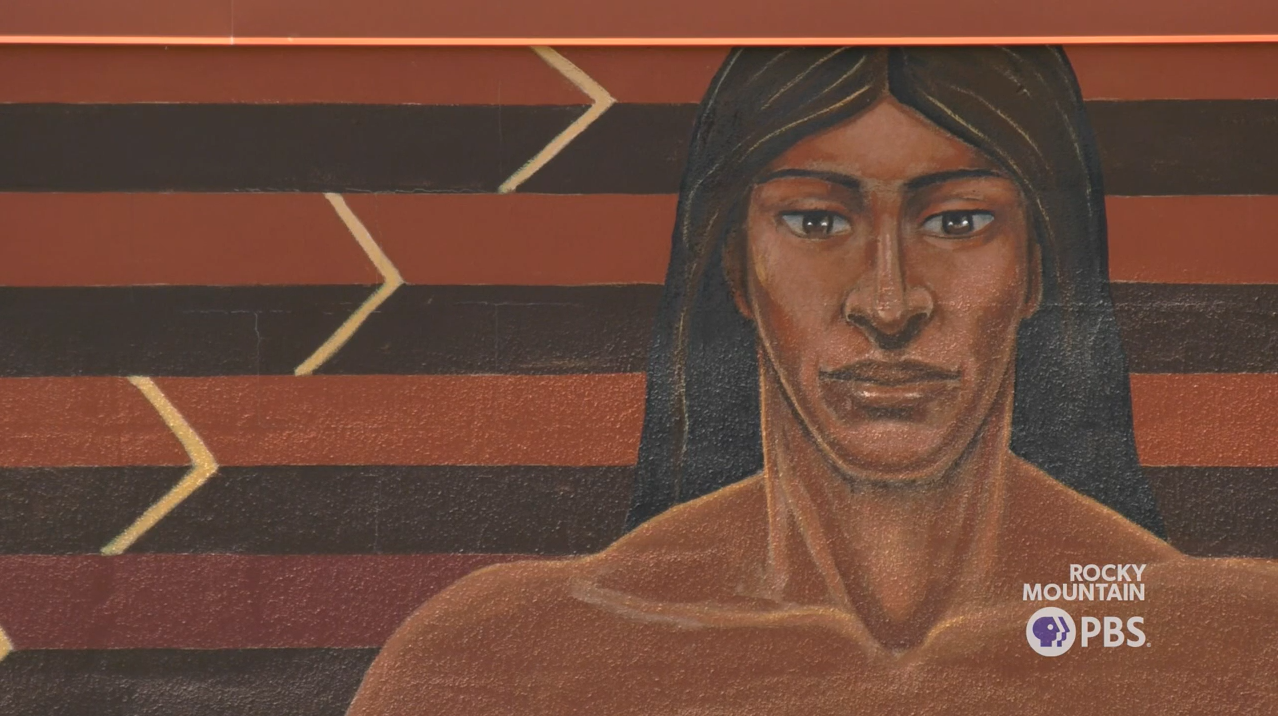 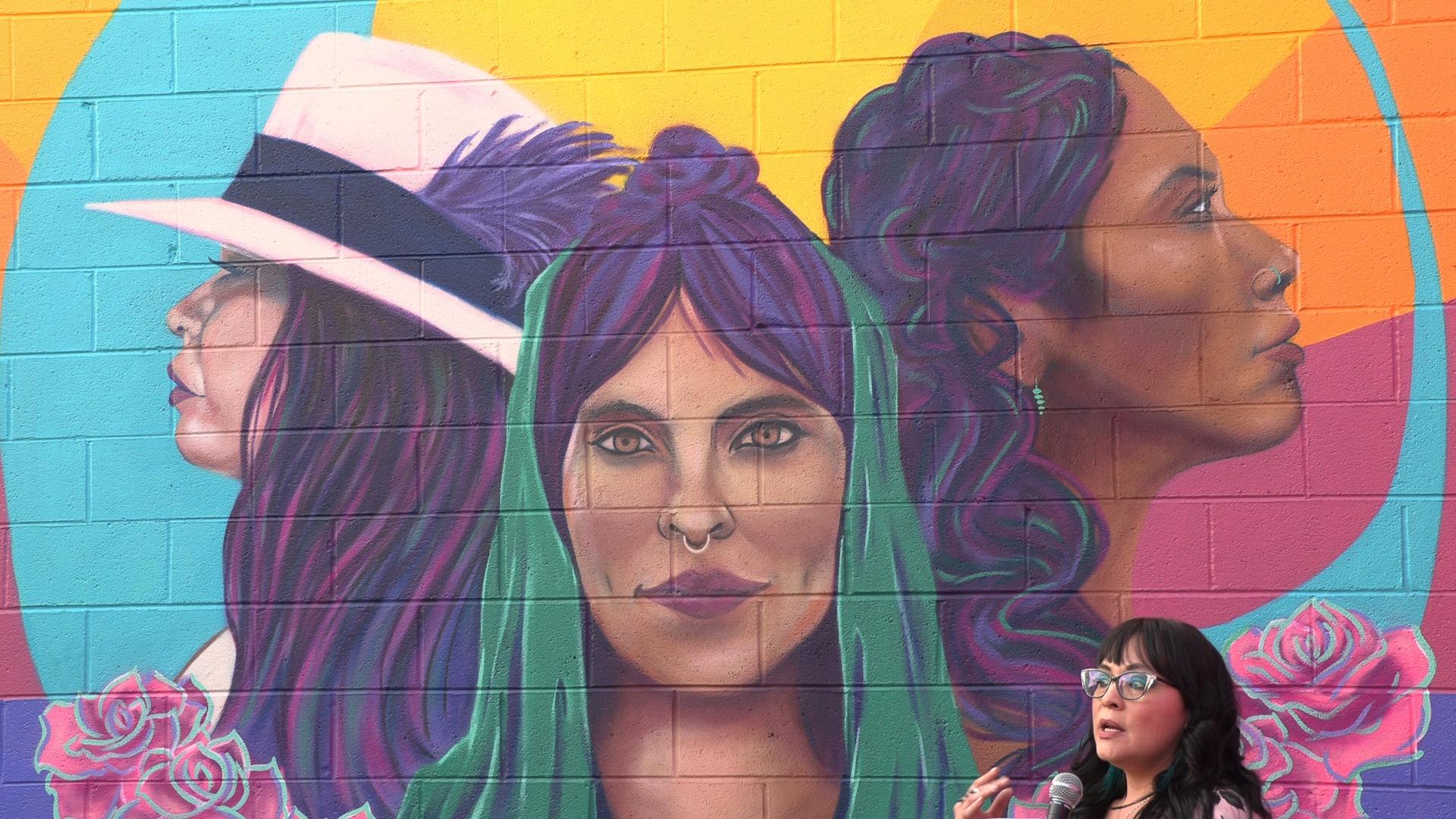