MONTEZUMA COUNTY, Colo. — Transgender folks and advocates are sounding the alarm about a candidate for Montezuma County Sheriff after he suggested transgender people and drag queens should go to jail.

Odis Sikes, who is running for sheriff despite having no previous law enforcement experience, told a crowd at a Monday meet and greet that he believed a drag queen set to read stories to children at a local library should have been arrested for child abuse.

“I think the sheriff should’ve gone in there and said ‘you need to get out of this county and never come back or you’re going to jail,’' Sikes told event participants. “It’s child abuse, and they wanted that at our library.”

Sikes’ comments came after a parent asked if he would “go to the junior high and tell the principal that he cannot use that transgender crap on our kids.”

While the comments received applause from the crowd, parents and allies of transgender kids called his comments “abhorrent.”

“I saw it and thought ‘Hello, fascism,’” said Janet Hough, a parent with two LGBTQ+ kids in the Montezuma-Cortez School District. “He wants to go and arrest anyone that showed any form of support or non-bigotry. He’s just going to go and arrest all those people without cause.”

Hough expected Sikes’ comments to trickle down into hateful actions, a concern she said is heightened in an area where LGBTQ+ kids already face harassment and hatred with little support.

“It’s worrisome, because the people who went to that meeting are telling their kids those same things, and maybe they have a kid who’s not cis or straight,” Hough said. “That s— trickles down.”

In an interview with Rocky Mountain PBS, Sikes doubled down on his hateful comments and said he “does not care” if some find the comments offensive.

“I don’t care, to just tell you the truth,” Sikes said.

“If somebody did that to my kids, that somebody would be in deep trouble,” Sikes said. “Kids need to be raised up and let them be what they become. They don't need to be indoctrinated and they don’t need to be groomed.”

Sikes could not point to any evidence that the existence of gender non-conforming folks “forces” kids to come out as transgender or express their gender any differently, but said the evidence is “all over the internet.” When asked for specific links to studies, Sikes said he did not have any.

State and national LGBTQ advocacy and anti-hate groups have pointed to cases like Sikes as part of a larger playbook, with right-wing media personalities and politicians targeting gender nonconforming people, calling them “groomers,” and insisting they are “indoctrinating children.”

As hateful statements continue to rise to the forefront of mainstream politics, several states have banned transgender athletes from competing in school sports and proposing to ban children from attending drag shows.

The Human Rights Campaign said rhetoric like Sikes’ comments has tangibly harmful consequences, with online LGBTQ+ hatred surging by 400% after Florida passed the infamous “Don’t Say Gay,” bill, which bans schools from teaching about the existence of LGBTQ identities.

While Colorado has guaranteed protections for transgender residents, advocates in the state said it is far from a safe haven for LGBTQ+ people, especially in rural areas.

“These people are taking over our school boards and it’s very scary,” said Lance McDaniel, a Montezuma County resident and LGBTQ+ advocate. “It’s frightening living in an area where kids can’t be kids and people can’t be people.”

McDaniel said Montezuma County is plagued with a host of other issues — poverty, drugs, theft and unemployment — and he’s disappointed to see a candidate for sheriff focusing on anti-trans bigotry instead of what he sees as much bigger problems.

“If you’re worried about transgender people, instead of worrying about the other things that come with living in a poor county and you’re focusing on stuff like putting deputies in classrooms to make sure teachers don't say the wrong words, to me, that's obscene,” McDaniel said. “It’s completely and totally against anything I believe in.” 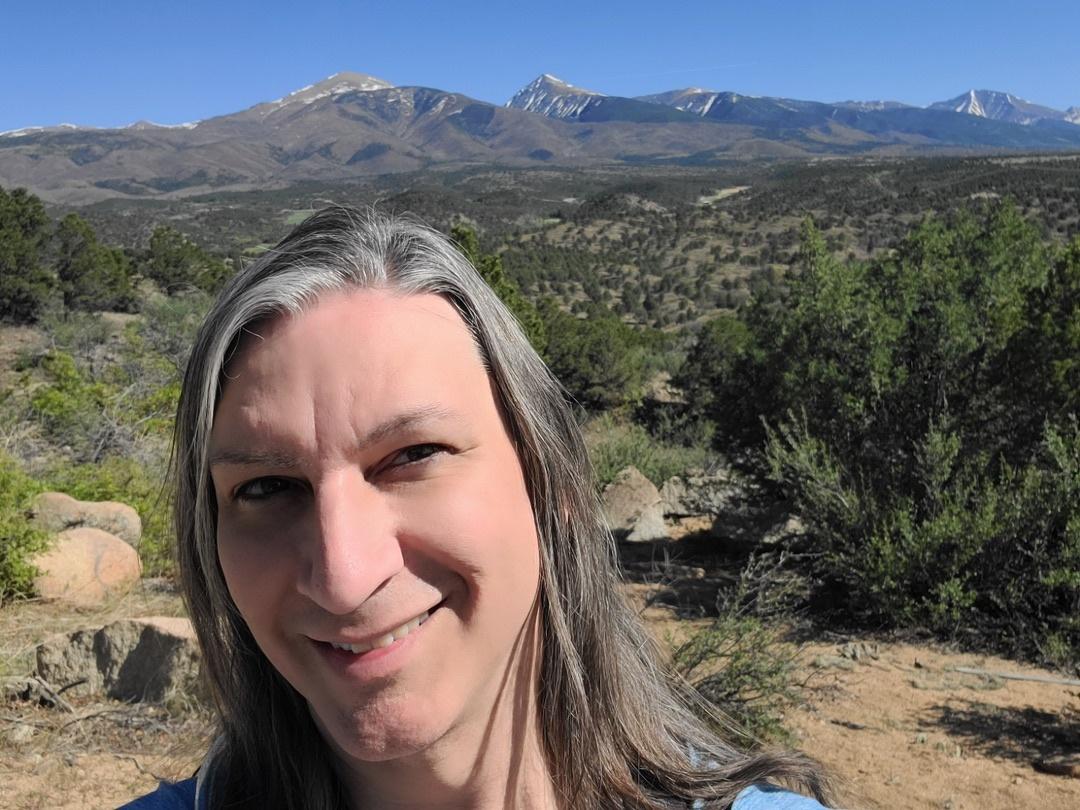 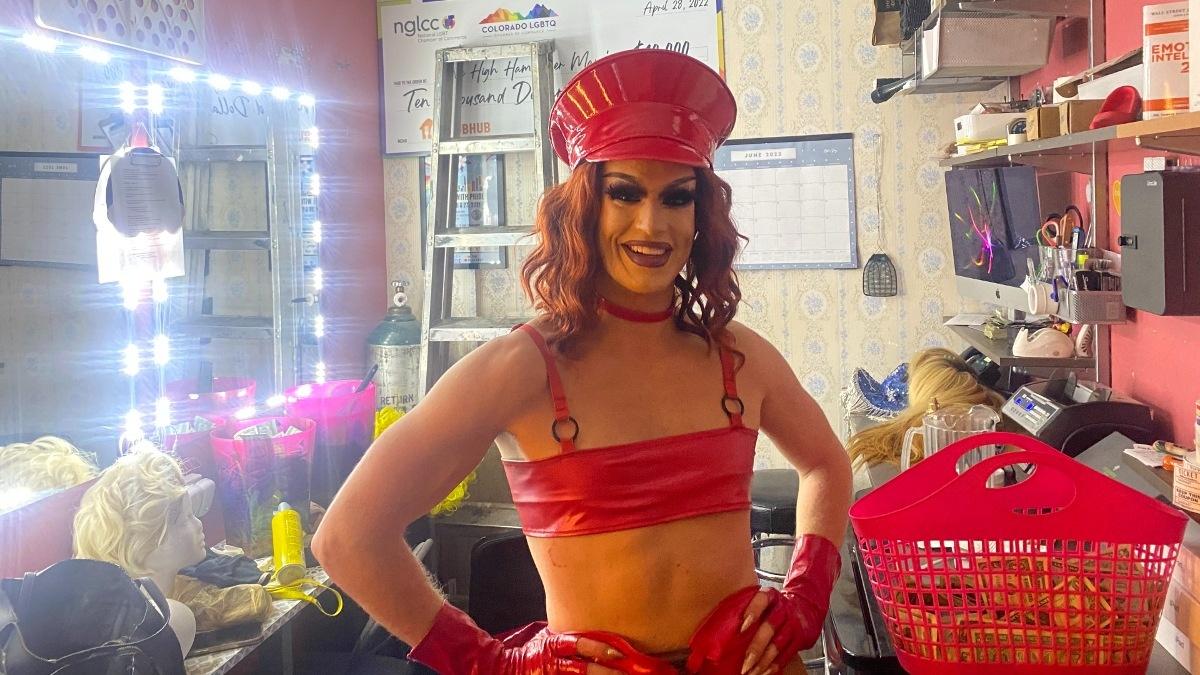