The bison had been staying at two of the Denver Mountain Parks: Genesee Park in Golden and Daniels Park in Douglas County.

“This is what we should’ve been doing for decades as owners and as stewards of these wonderful animals: returning them, as we have nurtured them and raised them, but returning them back to our Indigenous leaders of this land, the caretakers of this land,” said Denver Mayor Michael Hancock, who spoke at the March 21 event at Genesee Park.

According to DPR, this year is the first time in “recent history” that Denver is not holding a bison auction; that tradition ended last year when the department said it would instead “select tribes across the country that will accept the bison to build and enhance conservation herds on tribal lands.”

In total, Denver is transferring 33 bison this year: 15 to the Northern Arapaho Tribe in Wyoming; 17 to the Cheyenne and Arapaho Tribes in Oklahoma (which happened Monday); and one to the Tall Bull Memorial Council in Colorado.

Denver is transferring 33 bison this year.

Jordan Dresser is a member of the Northern Arapaho Tribe in Wyoming. He was at Monday’s event at Genesee Park.

“Being able to reclaim the bison is a big moment for us because it’s taking back what was taken from us,” Dresser said.

American Bison used to roam North American grasslands in massive herds but were nearly extinct in the 19th century due to commercial hunting and diseases. By 1900, there were fewer than 1,000 bison in existence, according to DPR.

Today, there are about 31,000 free-range wild bison in North America. DPR operates two bison herds in the name of conservation: one at Genesee Park and another at Daniels Park. The herd was first established at City Park by the Denver Zoo, but moved to Genesee Park in 1914 and expanded to Daniels Park in 1938.

DPR’s executive director Happy Haynes said she hoped the bison transfer shows “a commitment to working to dismantle the ongoing legacies of oppression and inequities and recognize the current and future contributions of Indigenous communities in Denver and Colorado.”

“Oppression and inequity is built over hundreds of years, and it can be dismantled piece by piece,” added City Councilwoman Jamie Torres, who represents District 3 in Denver.

Various Colorado officials have made recent efforts to preserve the country's bison population. In addition to DPR’s bison transfer last year, Governor Jared Polis and U.S. Rep. Joe Neguse (D-Boulder) recently asked the U.S. Department of the Interior to put a stop to the National Park Service’s plan to kill a dozen bison in Grand Canyon National Park. Polis and Neguse were unsuccessful.

“The bison was important to us not only for our cultural ways but also for everyday use. We used the bison for meat, also for household items. We utilized every single part of the body. So that’s important for today’s world because we live in a society that’s so wasteful.” 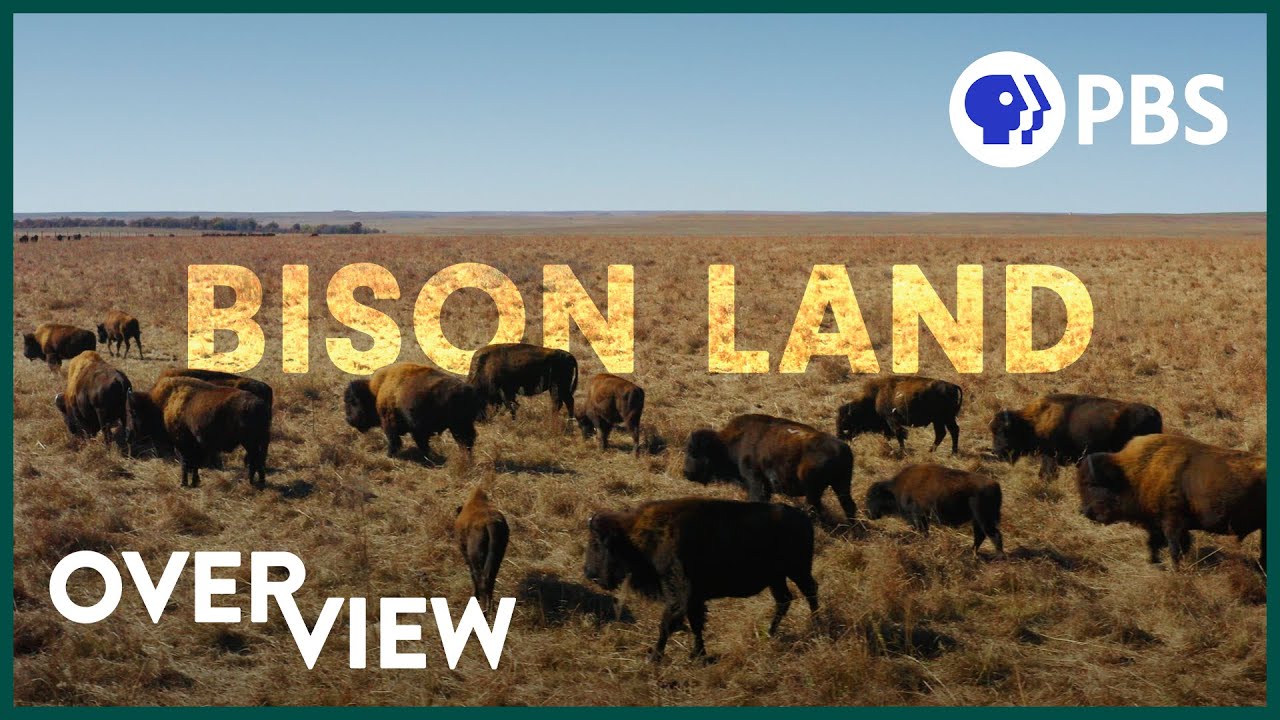 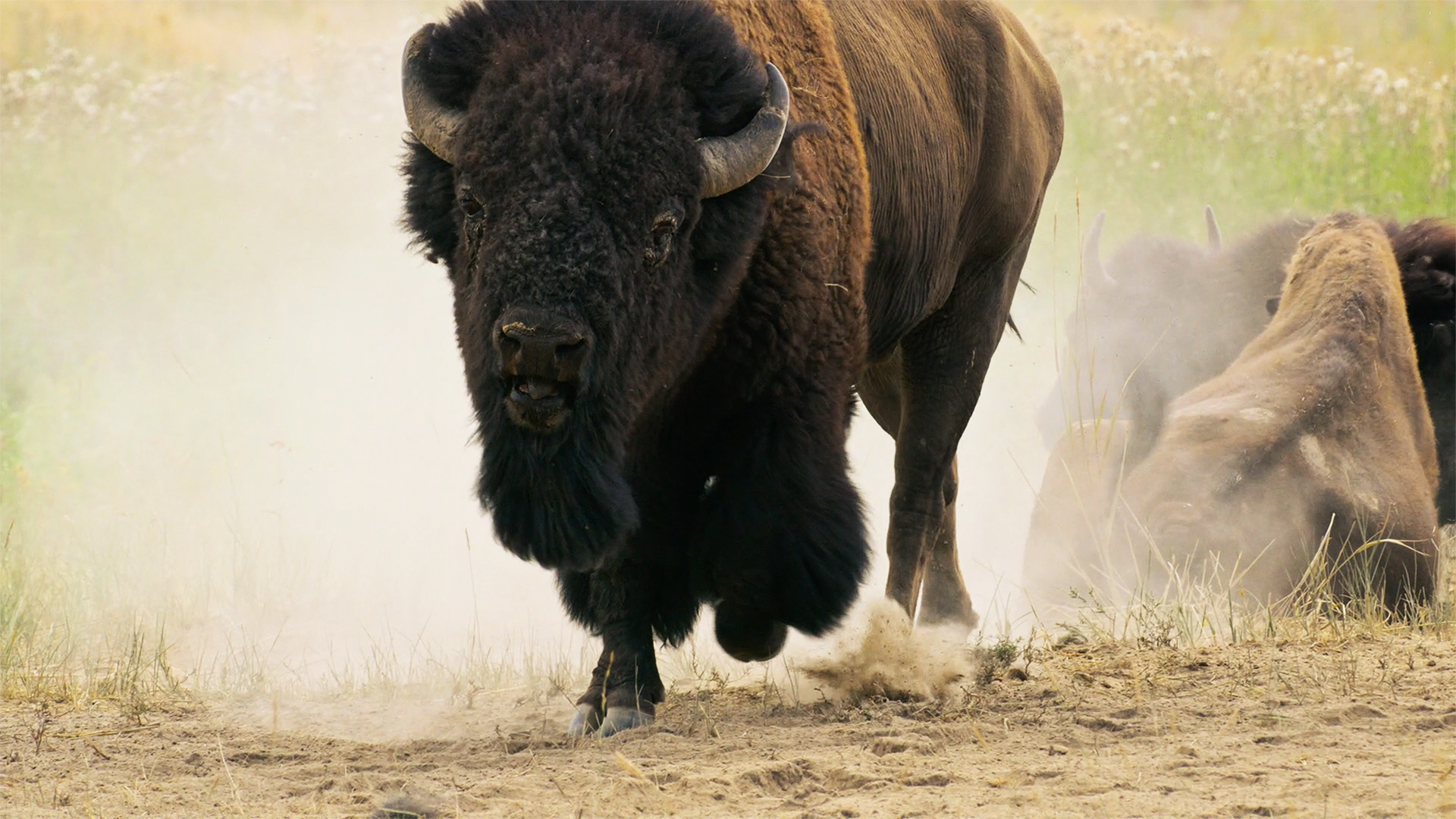 Nature
How do Bulls Battle over Mates? 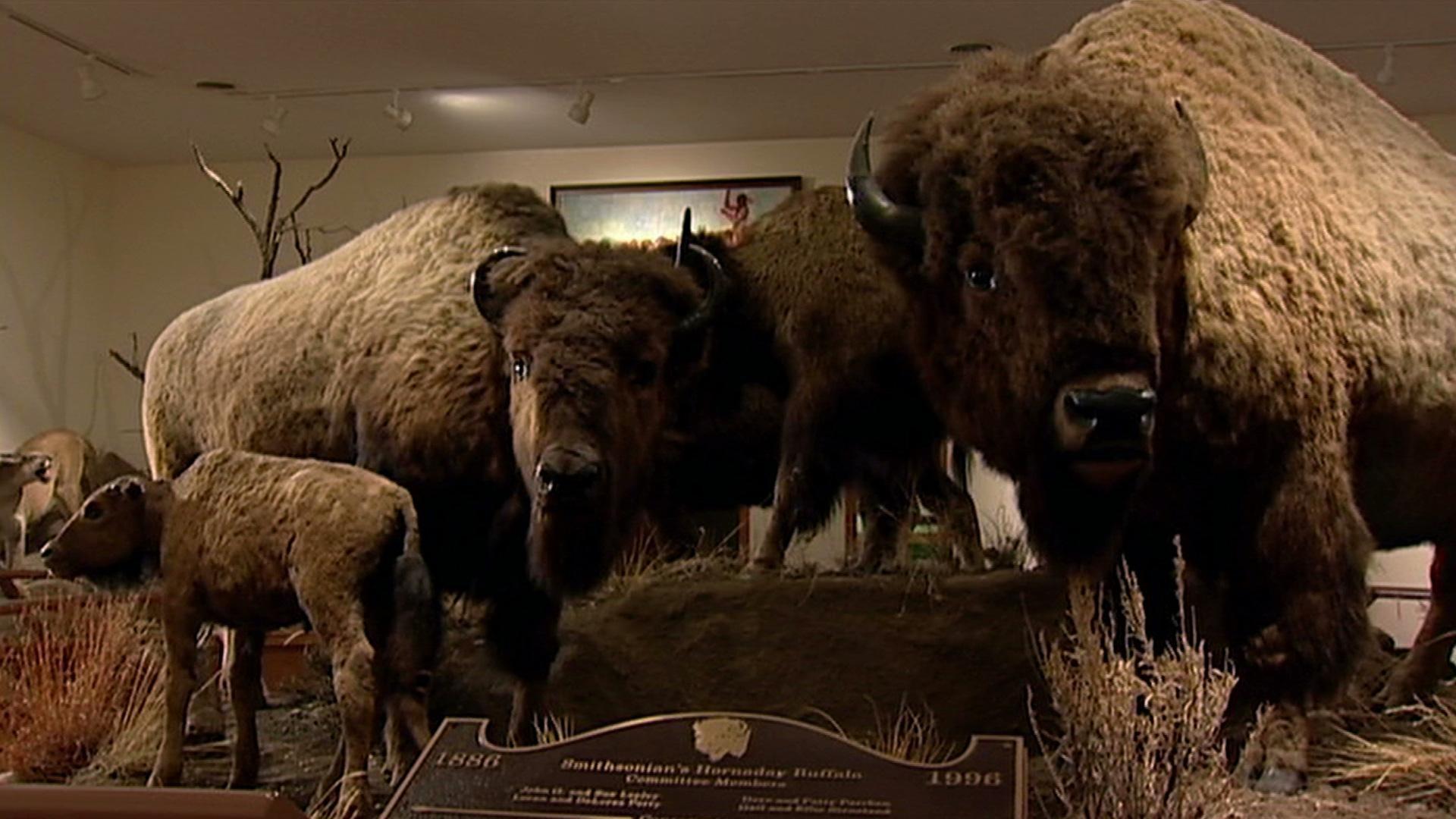