DENVER — The Colorado Coalition for the Homeless announced Jan. 19 that Britta Fisher, Denver’s Chief Housing Officer, will be the nonprofit’s next president and CEO.

Fisher has been working with the City and County of Denver for more than four years. She served as the first executive director of the city’s Department of Housing Stability (HOST), which Mayor Michael Hancock formed in 2019.

“It has been an honor and a privilege to serve the people of Denver and a joy to build a team with such dedication and passion and a department envisioned by Mayor Hancock to deliver housing stability to thousands of residents,” Fisher said in a press release. “To support our community and advance the Mayor’s commitment to creating a more accessible and affordable Denver will forever be a highlight of my career. In my new role, I look forward to continuing the partnership between the city and the Coalition to serve our unhoused residents.”

Fisher takes over at the Coalition for John Parvensky, the organization’s founder who announced his plans to retire last year.

[Related: 'I'm not slowing down': Head of Colorado Coalition for the Homeless retires after 37 years]

This is a homecoming of sorts for Fisher, who worked with the Coalition in the mid-2000s, primarily in rural and women’s health.

“Britta Fisher has the experience, statewide knowledge, passion, and heart to continue and expand the important work of the Coalition without missing a beat,” Parvensky said in a press release. “With Britta on board, leading an awesome staff, I can ‘ride off into the sunset’ confident that the Coalition is in the absolute best hands to continue creating lasting solutions to homelessness.”

At HOST, Fisher oversaw about 120 employees. The Coalition, according to its website, has a workforce of about 750 people.

“While I’m sad to see her leave the administration, I couldn’t be prouder that her passion and her expertise will stay in Denver as the next leader of the Colorado Coalition for the Homeless, one of our city’s and Colorado’s most impactful housing and services providers,” Hancock said.

According to the Coalition, the leadership transition will take place in March. 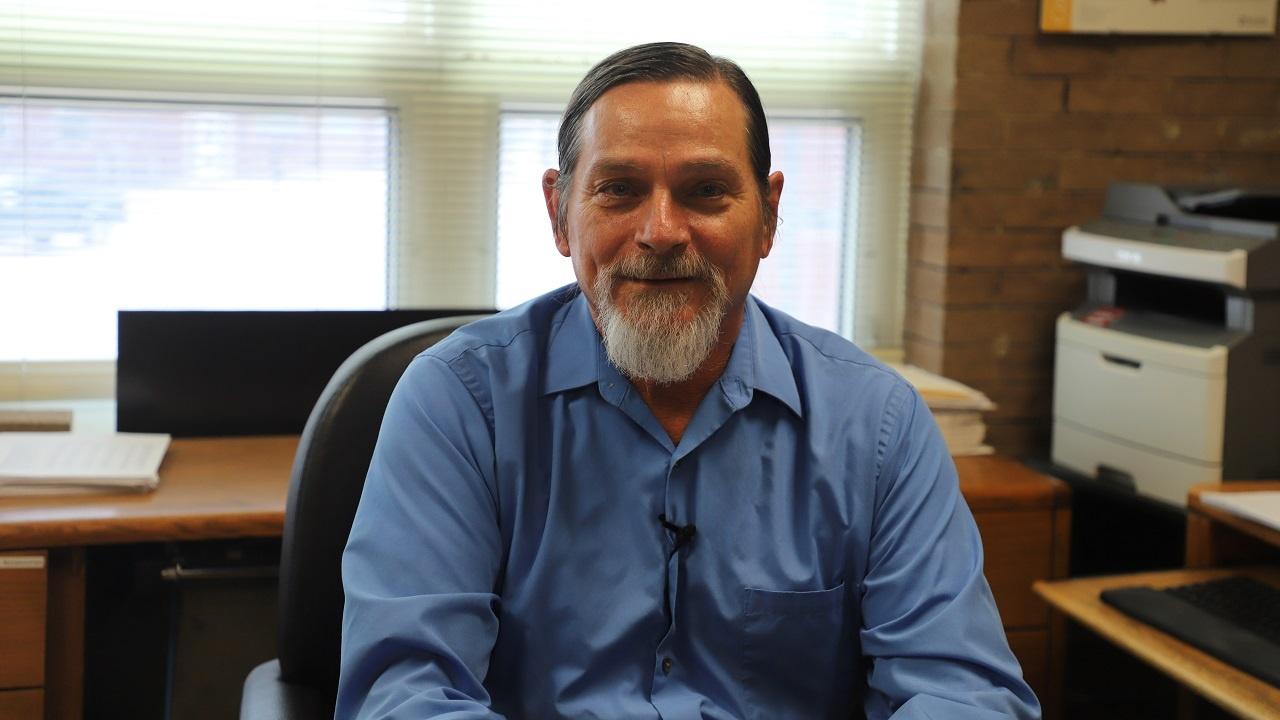 'I'm not slowing down': Head of Colorado Coalition for the Homeless retires after 37 years