Wonderbound's Henry McCall: 'Our bodies are our art'

DENVER — For someone who needs to constantly be moving, dance is the perfect outlet for Henry McCall. As a contemporary ballet dancer for Wonderbound, McCall’s full-time job is dance.

“Dancing means a lot of things. I feel like it started as a way for a hyperactive kid to just get energy out.” McCall tells Rocky Mountain PBS. “I’m very bad at sitting still.”

For Henry McCall, a dancer at Wonderbound, his body is art.

For the last 15 years, McCall has dedicated his time and energy to dancing professionally. In addition to releasing energy and managing stress, dance serves as a way for McCall to express himself and connect with people.

“Language is quite limited,” the 26-year-old ballet dancer says. “[Language] doesn't allow for all the expression of human emotion, and even if it did, I think that there's a lot of communication that is unsaid.”

Originally from St. Louis, where he started his dance training, McCall has lived all over the United States to train in classical and contemporary ballet—from the Walnut Hill School for the Arts in Massachusetts to the Pacific Northwest Ballet in Washington. During his senior year in the Aily/Fordam BFA program in New York City, McCall auditioned for Wonderbound in Denver and joined the company upon graduating in 2018.

“As someone who has to constantly be doing something, this has been a great fit for me here,” McCall says of Wonderbound.

Based in Denver, the 12-person company blends contemporary ballet with theatricality and character work. While they don’t tour, Wonderbound performs at least 90, 50-minute shows a year for the local community. Each show, while usually accompanied by live musicians, follows a storyline with a heavy focus on plot and character development. (During COVID-19, the company stopped performing with live musicians.)

“Wonderbound, choreography-wise, is trying to make dance accessible as possible while not losing the classical techniques,” McCall says. “With that theatrical work, it makes it easy for people who don’t know dance because you’re coming to not just see ballet, but you’re coming to see a performance with characters you can recognize and connect with.”

At Wonderbound, McCall has enjoyed the opportunity to explore more self expression in his craft and different sides of himself through character work.

“I don’t know very many other dance companies that do this much character work,” he says.

As a full-time dancer, McCall spends his entire work day rehearsing at Wonderbound’s studio and performance space on Dahlia Street. Because this is a salaried position, McCall utilizes his time outside of work to pursue hobbies like sewing and woodworking, along with spending time with his wife, Sydney, another company dancer at Wonderbound.

And when he’s not dancing, McCall is in recovery mode. Eight hours of dancing a day is a lot on the body, according to McCall.

“It’s a lot of fine-tuning the body,” he says. “We are athletes. We have a lot of things we need to do to take care of our body. It’s our tool; It’s our art.”

This is the fourth story in a series that will be featured in "Colorado Voices: Artists" airing October 28 at 7 p.m. on Rocky Mountain PBS. 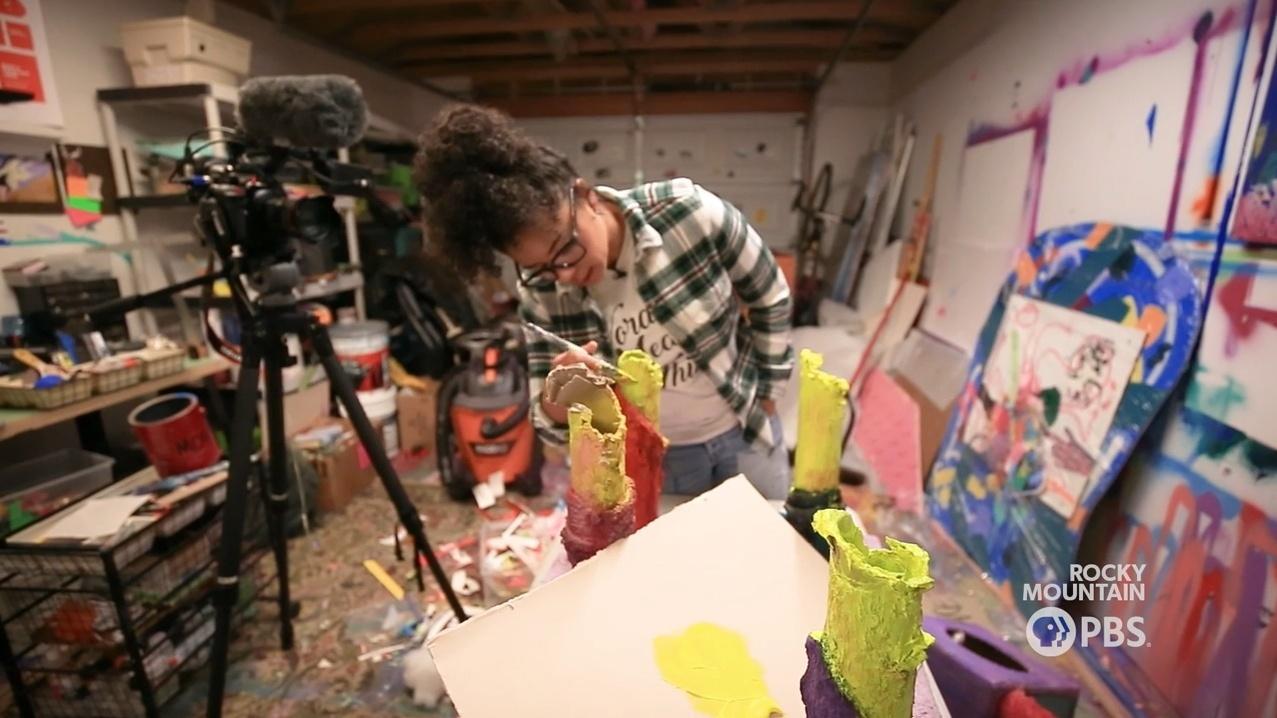 Step inside the playful world of artist Moe Gram 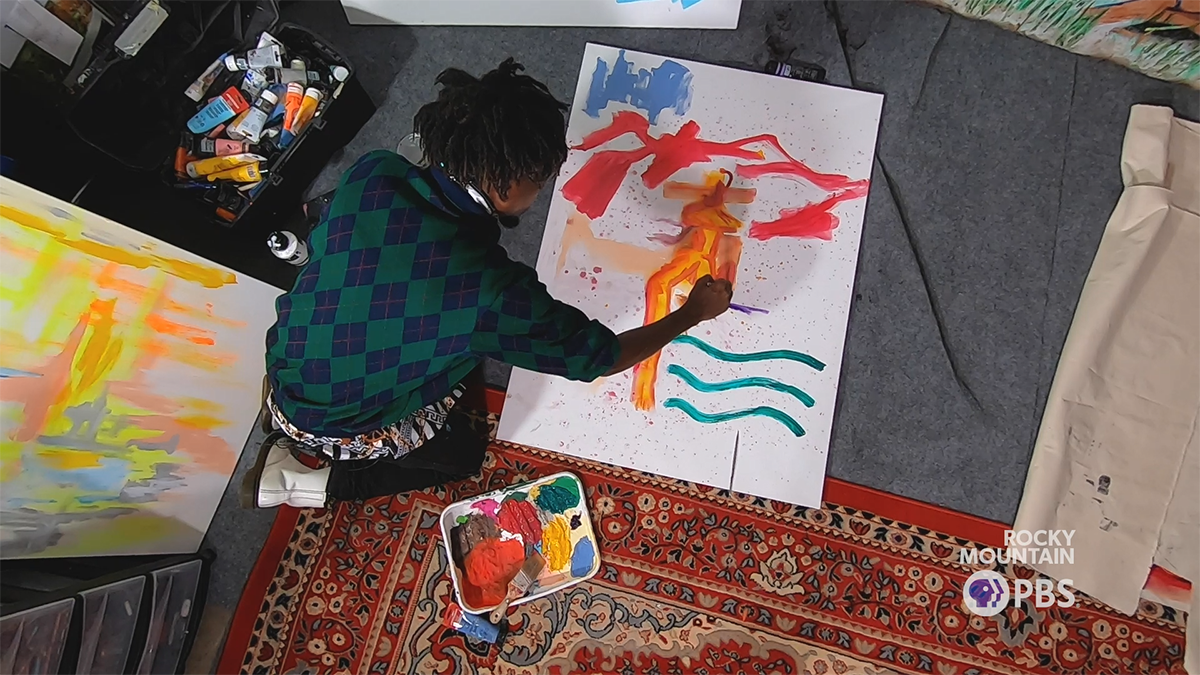