How sober curiosity can turn into a lifestyle change

DENVER — Sydney Golden battled various unknown health issues for 20 years; everything from allergies, headaches, bloating, joint pain, fatigue, depression and anxiety. Visits to medical specialists didn’t give her any concrete answers and she was repeatedly told nothing was wrong with her.

“I would walk around as a healthy-looking person, but I felt horrible,” Golden said.

Even though Golden was never a heavy drinker, she decided to make a lifestyle change and stop consuming alcohol four years ago, and the results were surprising. Golden emphasizes that even when she would have only one or two drinks, her body always felt it the next day, but not anymore.

“When I don’t drink, there’s no brain fog, there’s no lethargy, there’s no fatigue. There’s a totally different feeling,” she added, saying that her mood immediately improved. “I have motivation, I have no aches, I have no pains in my body. I have no more bloating, no more stomach issues. It’s just better for me.”

Caitlin Opland is a licensed clinical social worker who works for Thriveworks, a mental health company. Opland says over the last few months, she has been working with more and more clients who are on a similar journey of wanting to cut out alcohol, not because of a problem, but because they want explore a different way of living.

“I’ve had many clients come to me and say, ‘I don’t think it’s a problem, but …,’” she explained, adding that she typically asks clients what’s influencing their curiosity about sobriety and the possibility of no longer drinking. “Many people hesitate because they don’t want to have to label themselves as an alcoholic, but they still want to make a lifestyle change.”

The "Sober Curious" movement has grown in recent years after author Ruby Warrington published the book called "Sober Curious" in late 2018. A CivicScience survey published last month, shows a greater percentage of people report they are curious about living a sober lifestyle, from 12% in 2020 to 19% this year.

Opland feels that educating her clients about what’s considered too much alcohol according to the Substance Abuse and Mental Health Services Administration, or SAMHSA, helps people make more informed decisions. “The guide for healthy drinking limitsfor women is eight drinks a week and for men it is 15,” she added, saying that most people are surprised when she tells them. “That educational piece actually tips them over from being curious to actually taking that first step.”

The Centers for Disease Control and Prevention, or CDC, also says that even minimal amounts of alcohol of any kind increase a person's risk for several types of cancer. “The benefits [of being alcohol-free] are it's better for your kidneys, your liver, your skin. You’ll feel better, but you’ll also sleep better and eat better,” said Opland.

Opland added that one of the biggest barriers to people exploring an alcohol-free lifestyle is peer pressure from society itself.

Both Golden and Opland say the best advice they can give anyone who might be sober-curious is to start by setting boundaries.

“You can have a mocktail or a club soda,” said Golden. “It looks like a drink, in case you’re not ready to tell people you don’t want to drink anymore.”

“Is it a last family gathering? Is it Grandpa’s last visit? Do you actually want to go? Is it a champagne toast at a wedding where you can just put Sprite in the glass?” Opland added, explaining that she encourages her clients to ask themselves these types of questions. “Are there alterations to drinks so you can still participate? Sometimes the temptation is too big, and that’s okay.” 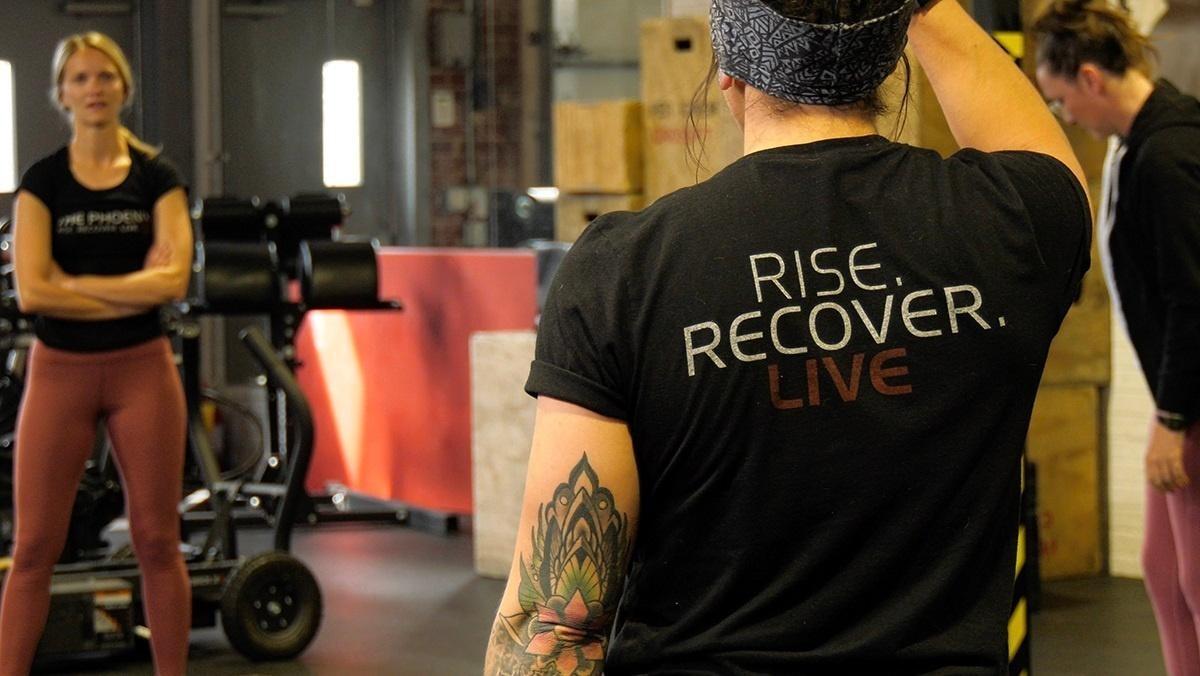 The Phoenix gym in Denver offers a sober-friendly exercise experience

At The Phoenix gym in Denver, membership costs 48-hours of sobriety. 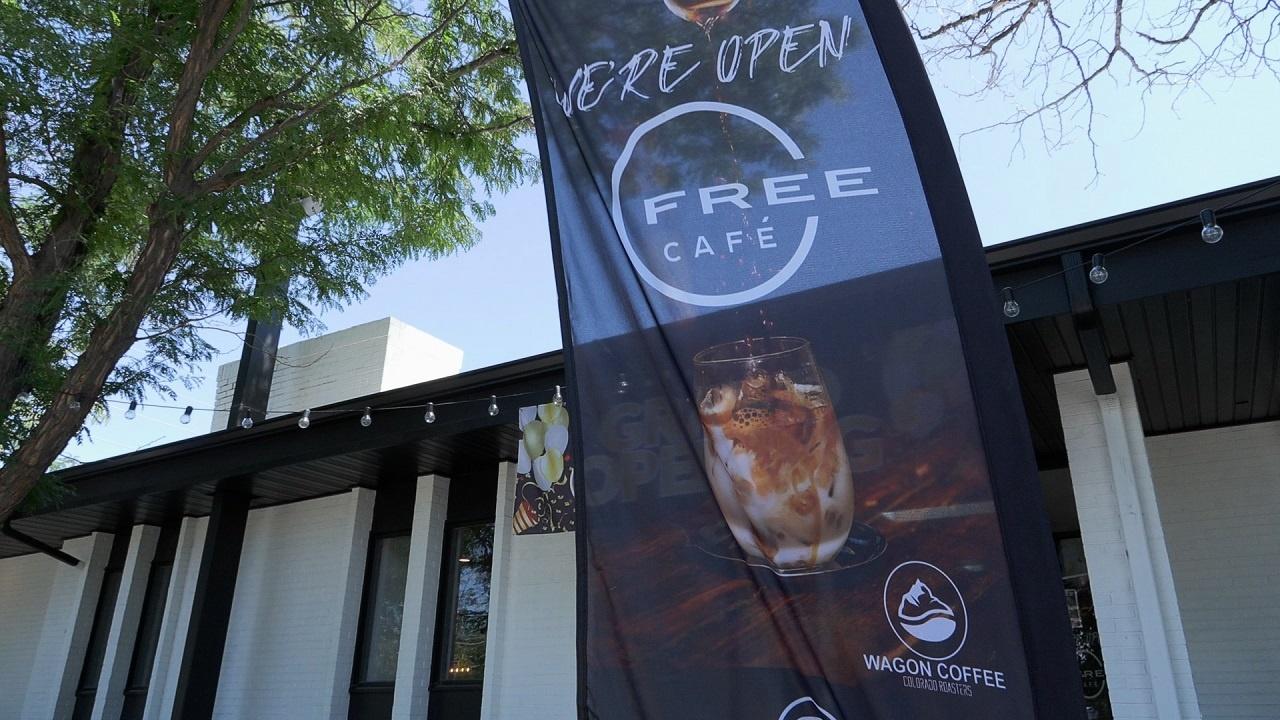 Free Spiritual Community Café offers a place of community for addicts in recovery and their loved ones to go and feel at home.