Two families from Afghanistan find refuge in a Broomfield home

BROOMFIELD, Colo. — More than a dozen people under one roof might seem frenzied, but for these two Afghan families, a four-bedroom home in Colorado is just what they needed.

“Family means everything to me,” Ella Nabiyar told Rocky Mountain PBS. “It's hard [for] 16 people to live in a four-bedroom house, but once they feel each other [is] safe and they're not going to be scared [that] someone will be hurt by those monsters. I am sure that chaos is nothing compared [to] the chaos they had back home.”

While Nabiyar has called Colorado home for more than 20 years, everything changed for her when terrorists detonated a bomb outside the Kabul Airport August 26, 2021. At least 183 people were killed in the explosion, including three members of Nabiyar's family who were trying to escape the Taliban.

Nine other family members were seriously injured — some still have shrapnel in their bodies.

“Nine of our member family got injured, include me. And we lost three people, including my father and two of my cousins,” Salma Rahin recalled.

“Colorado means, for me, a safe place, a wonderful place for continued life. Having a good life, having wonderful people. The people in here especially in [Broomfield and Boulder], they are very good, welcoming, very kind,” Rahin said.

[Related: 'It makes me feel like I’m in a family here': Women's refugee group creates connections]

While leaving Afghanistan was crucial for the families’ safety, the transition hasn’t been easy, according to Nabiyar. “Starting over, coming from another country and come here, starting from zero different language, different culture…” she explained.

But safety is everything.

“Children can go to their education, can live their lives and we can have a good life and the good is that now we are with all the family members here,” Mirwais Baheej said.

Before the explosion, the families were looking forward to coming to the United States and starting a new life together, according to Baheej, but the explosion changed everything.

He added: “It means a lot to us that we are alive. We are good. We are living here together.”

More information is available in this GoFundMe fundraiser. 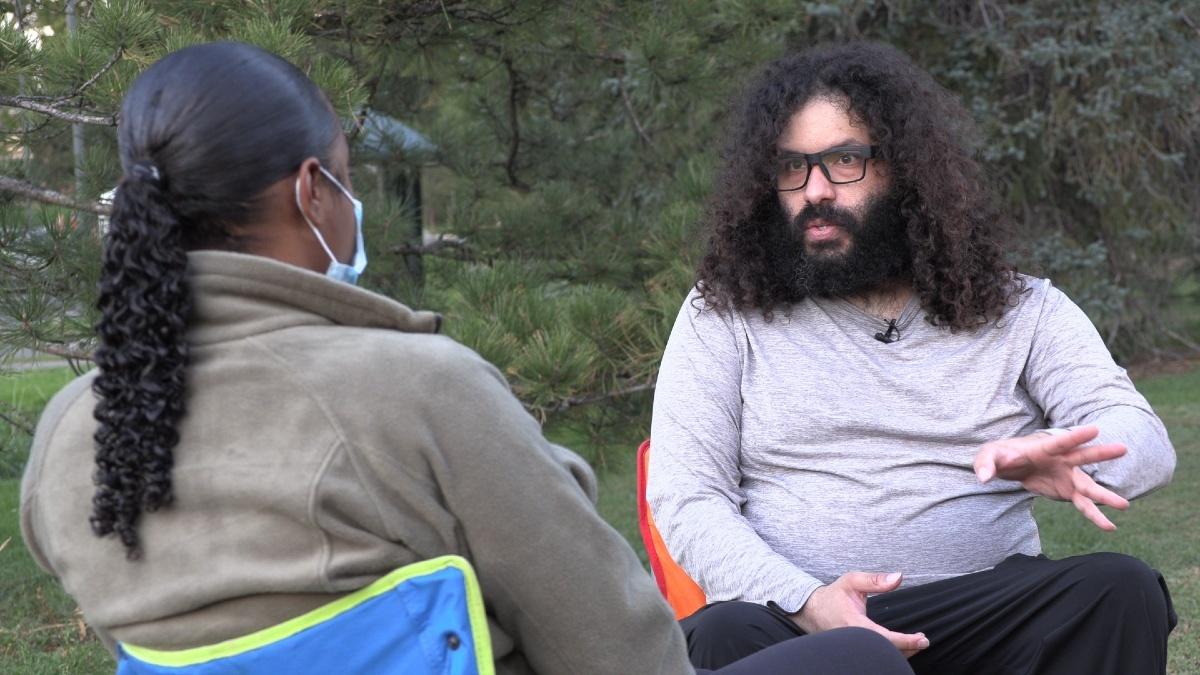 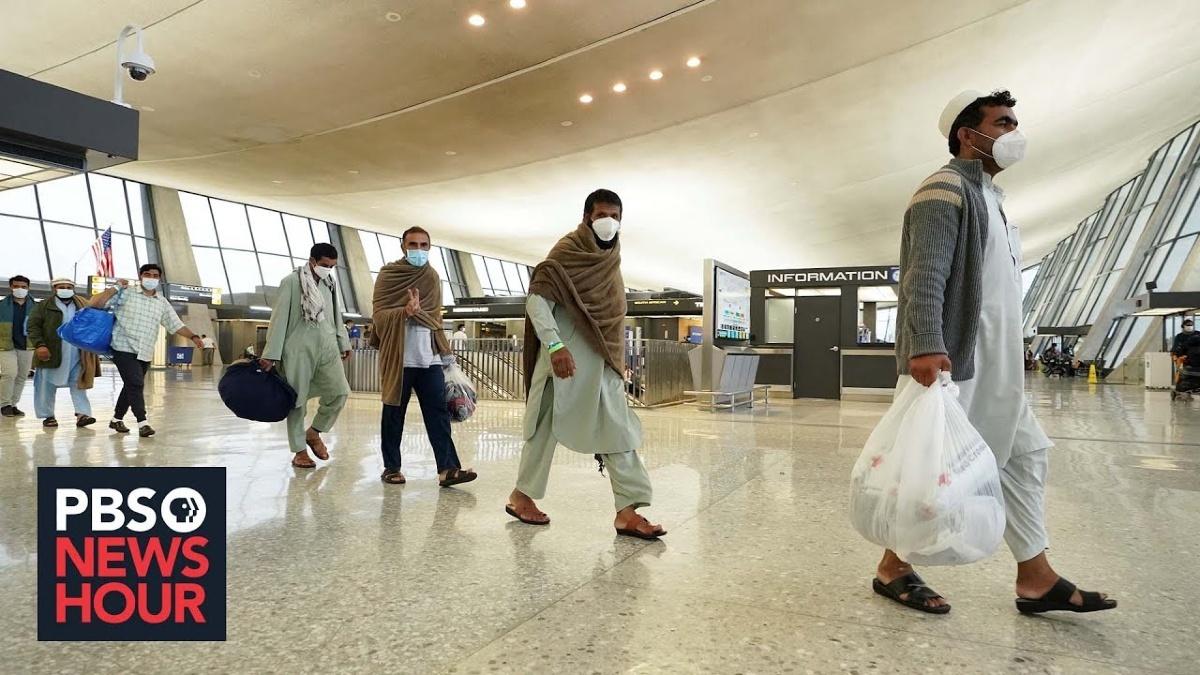