This dance studio connects adopted children to their native roots 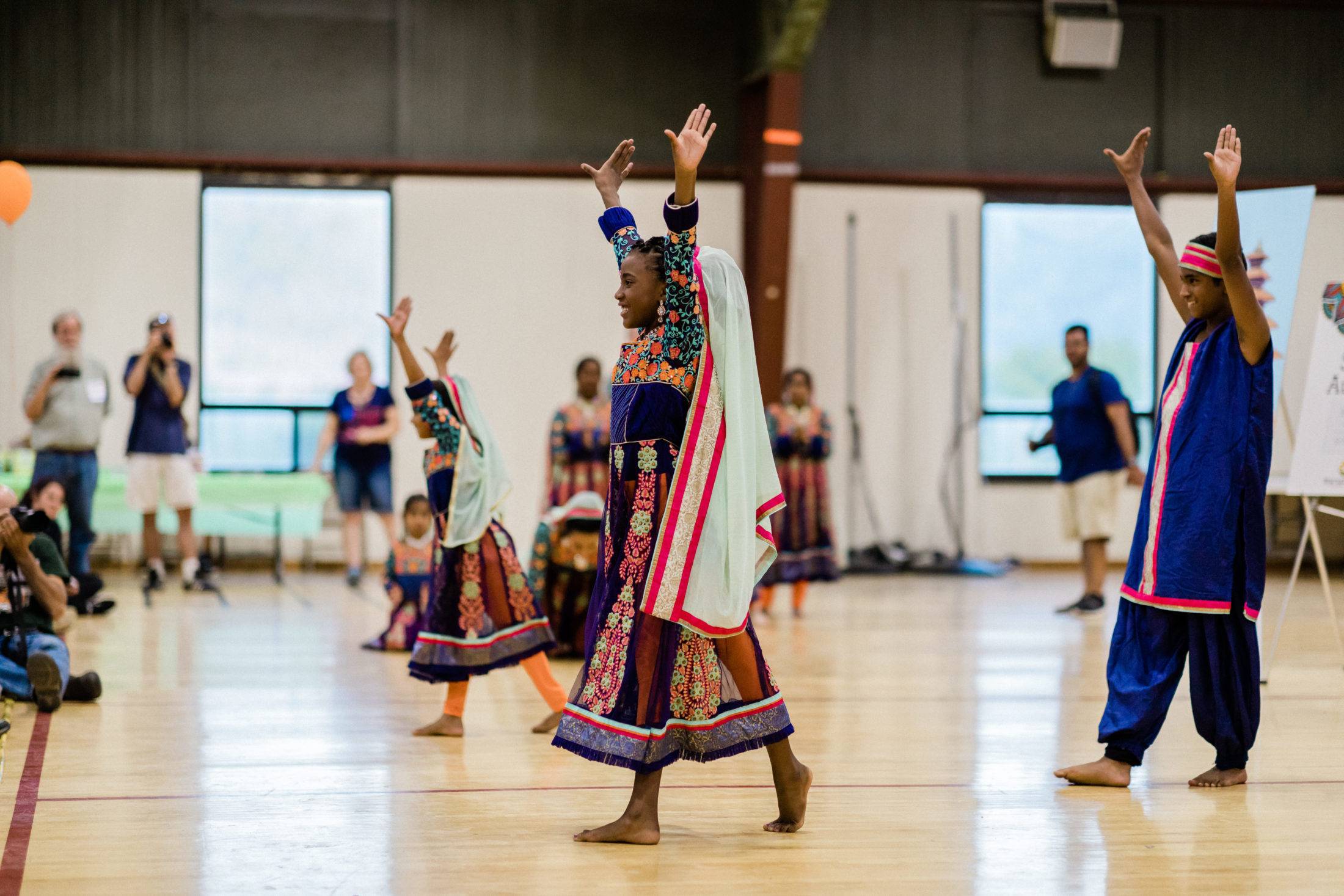 Mudra Dance Studio has been part of the annual camp for over 20 years. Founder Namita Khanna Nariani said the mission of the studio is to “celebrate diversity through the universal language of dance and music and to expose the world to the beautiful cultural fabric that India brings to our culture here [in the United States].”

The Aurora, Colorado-based dance company leads many crafts and workshops throughout the three-day camp, including traditional Indian dance classes, leading up to a big final performance on the last day.

Nariani’s favorite class to teach is an adult class for adoptive parents. She said that during the final performance some children are laughing, some are embarrassed, some are overjoyed. It allows the parents to feel closer to their kids because “they’re taking a little piece of culture with them.”

The goal of the camp is to expose adopted children to their native roots, but Namita also hopes to spread love and diversity throughout the world, connecting cultures and people together. 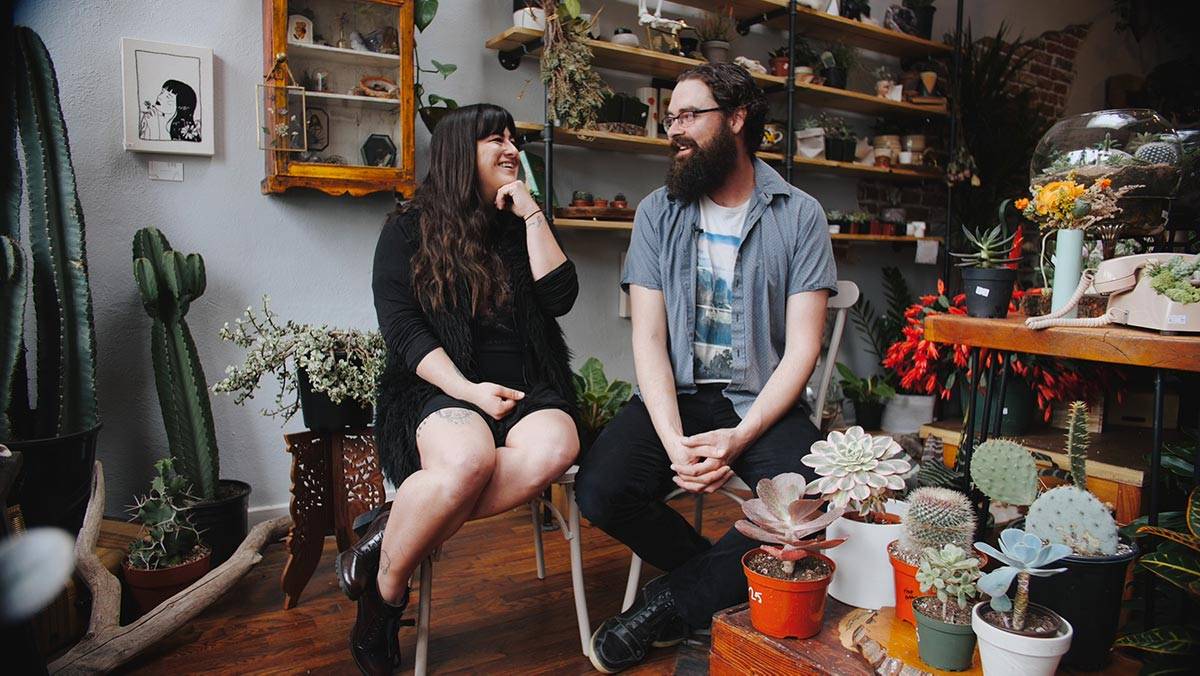 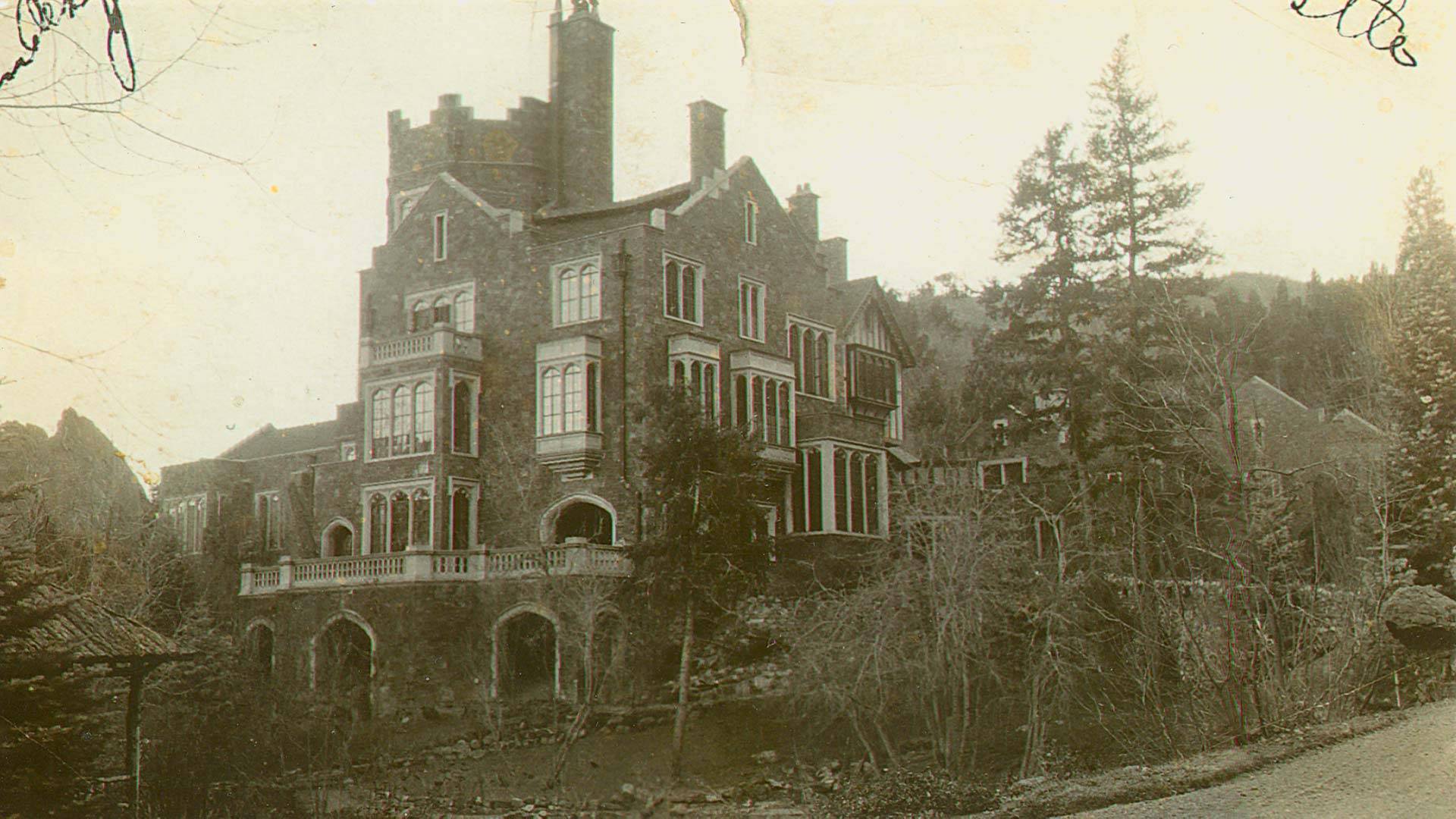