DENVER — During this pandemic, many people have come to realize just how much appreciation school staff members deserve... Including the ones with four legs.

The pandemic has made for a tough couple of years for teachers, school faculty and students. STRIVE Prep-Federal, a middle school in Denver, brought in a furry friend to help relieve some stress.

"Fuego loves middle schoolers. He loves working with them, he loves licking Hot Cheeto dust off of their fingers,” said Nina Muller, with a smile on her face.

Muller is the school's social worker and owner of the beloved Fuego, a golden lab and therapy dog for staff and students.

Muller joined the school's staff in July 2020. In October, she received Fuego from Freedom Service Dogs, a Denver-based nonprofit that provides service and therapy dogs for people with disabilities and post-traumatic stress disorder (PTSD).

Muller interned for Freedom Service Dogs in the summer of 2017. After that experience, she knew she wanted to pursue a career in helping bring humans and animals together.

“At first, I was nervous that I would not get a therapy dog because the waitlist for a dog is lengthy at Freedom Service Dogs. But when I got the call that I was matched with a dog, I was like, ‘Oh my gosh!’” Muller said. “He’s a very quirky fellow, and he’s pretty much his own person. He's very much his own creature.”

Fuego's presence and personality have become a huge blessing for students during the pandemic, not only by providing another point of connection when so many are feeling isolated but by also serving as a welcome break for students who are in the middle of a tough assignment.

“Fuego has been an enormous asset because it's so much more fun to try to teach him how to spin or rollover than it is to try and work through a math problem that you feel like you don’t understand,” explained Muller.

Muller always knew a therapy dog could be a great tool as a school social worker, but Fuego's impact didn't fully resonate with her until what she called his "breakthrough moment:" Fuego was able to comfort students at school when a fellow student died in January this year.

“Several students found out the news here at school the next day. And Fuego sat with them for like three hours while they all just cried. He went from person to person and laid his head on their leg and they got a chance to laugh through their tears of how much slobber he got on them, because he drools everywhere and he left hairs all over them,” Muller explained. “[Fuego] provided a sort of levity in a dark moment in those kids' lives.”

Muller explained further: “These kids accepted Fuego’s touch in a way that they wouldn’t have accepted my hugs. They accepted him lying on his back and flopping on them and providing them a break from their sadness they were feeling. But that was the first moment that I was knocked backwards by the intensity of his impact here.”

Walking through the halls with Fuego, Muller is constantly stopped by students who want to say hello to him, pet him or give him treats. These simple acts can often go beyond the surface and, in Muller's opinion, even cross cultural bridges.

According to the National Center for Education Statistics in the 2019-2020 school year, nearly 93 percent of STRIVE Prep-Federal students identified as Hispanic. Muller does speak Spanish, but said she tries to be very aware of the fact that she is a white woman and understands she isn't always able to connect with students. That is where Fuego can step in again.

Fuego is so much a part of the staff that he has his own staff I.D. card.

As Muller put it: "They love him, he loves them. It's really beautiful." 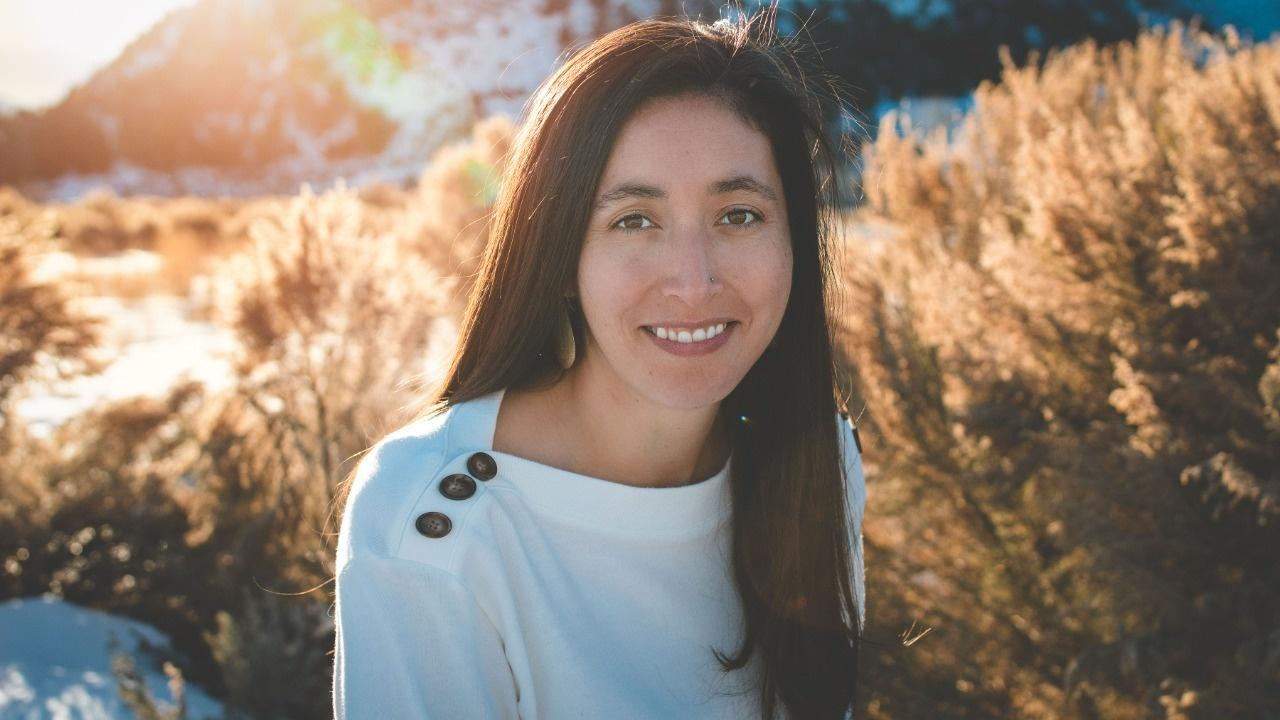 Colorado’s teacher of the year aims to inspire, advocate and lead the next generation

Autumn Rivera is Colorado’s newest teacher of the year, an honor that arguably no one would doubt she has earned. 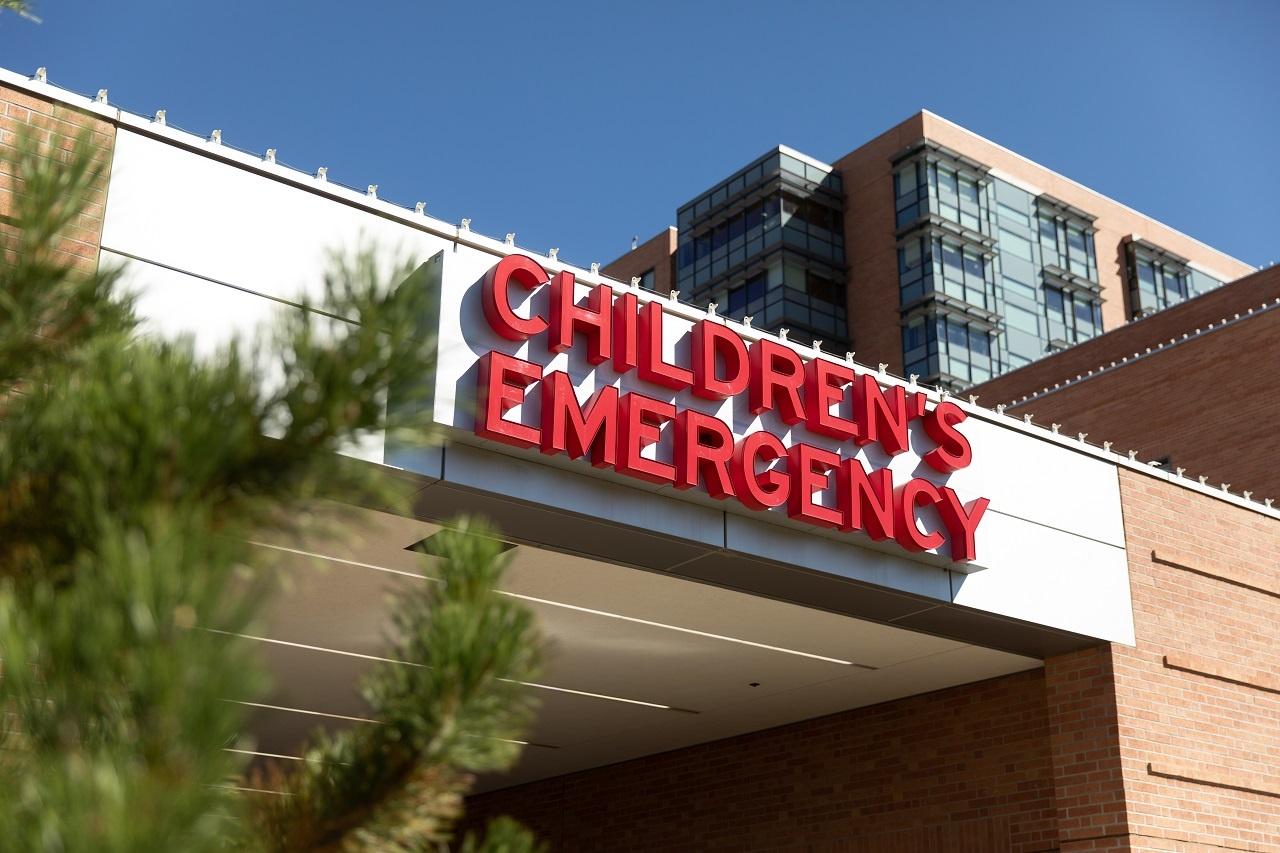 Mental health advocates came together on Tuesday, November 16, to call on Governor Polis and the state legislature to allocate $150 million in funding for youth mental health services.