'So much power in youth,' Pueblo leadership conference hoped to inspire next generation

PUEBLO, Colo. — “We are honoring the work of our ancestors behind us, and the work that lies before us,” Theresa Trujillo said. “There is such possibility and such opportunity to build the kind of power we need for the kind of change we need.”

Power in the future was the message behind he inaugural Rita J. Martinez Youth Leadership Conference held at Colorado State University — Pueblo, which hoped to inspire more than 300 regional students in honor of the life and legacy of its namesake.

An activist who organized around education and social causes for four decades, Rita J. Martinez began planning the youth conference in 2019 as a program of El Movimiento Sigue (in English, The Movement Continues), a nonprofit she founded in part to support area cultural events including the Four Directions March and Cinco de Mayo. After Martinez passed away from COVID-19 in December 2020, planning for the Youth Leadership Conference continued in her memory.

“It was Rita’s vision that we continue to draw on the strength of the past, and lessons learned in the Chicano movement,” said Trujillo, a community organizer for El Movimiento Sigue, “and that the movement continues.”

Trujillo said youth leadership conferences have a long history in the Chicano Movement. Elders anchor the next generations with wisdom and encouragement and invite students to write their own narratives — beyond the stereotype and myth of implicit and explicit societal messaging.

“We were always at events where we would learn about our history and culture,” said Martinez Ortega. “They were days of education. It seemed like there were two or three a year. Now, all those kids have grown up. Many have doctorate and master’s degrees and are educators themselves. The people she mentored over the years have taken it upon themselves to fill the gap that is now here because my mom is not able to be — and they are all here today helping with this event.”

Rebecca Robles, Project Manager for El Movimiento Sigue, said organizing the day was a joy. “Never have I seen a community come together so swiftly, so strong, so dedicated,” she said.

Robles said more than 70 volunteers and dozens of community organizers and instructors stepped up to assist with the conference, supporting some 35 seminar options over the day-long event with performances by Grupo Xochitl, Las Estrellas, CSU-Pueblo Ballet Folklorico and more. 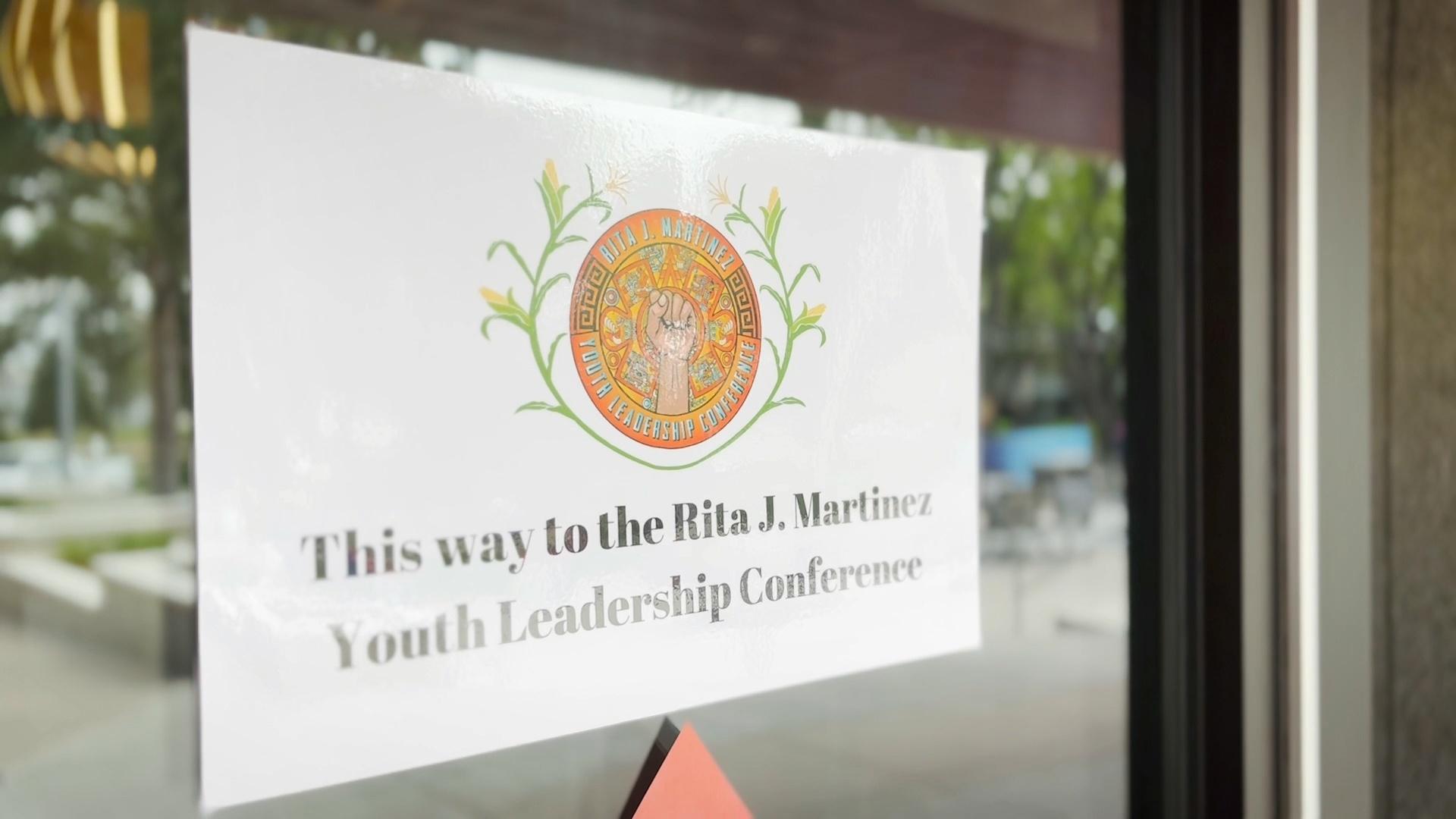 “We’ve also worked with partners at the Boys and Girls Club, Pueblo School Districts 60 and 70, CSU-Pueblo and Pueblo Community College to make a really good day for these kids to learn,” Martinez Ortega said.

Regional history is often left out of school curriculum, Trujillo explained, leaving a gap in education about students’ own heritage that many don’t have an opportunity to learn about until college or later in life.

"We're on Indigenous lands. And we’re in a space where the vast majority of people who gathered today have a profound sense of belonging to this land,” said Trujillo. “To be able to lift up those connections and those pieces of identity that are such strengths to us is so important.”

“Students get to learn a little bit more about their culture,” Martinez Ortega said. “There’s a Chicano and Chicana aspect to our heritage. There’s an Aztec, Mayan, and Mēxihcah cultural aspect. There’s a Lakota, Diné, and Apache aspect. Everybody has their own role, and what they gravitate toward. They learn, ‘This is why my family does this. This is why my grandfather always told me about this,’” he said. “Students don't always understand how these stories connect to their own heritage until they have a day where they can focus on that, be with their peers, and get to see people from other schools. They realize they have a lot in common.”

Social relationships, mental health, and cultural traditions were addressed across seminars including “Understanding Power and Knowing Your Rights,” “Banned Books You Should Read,” and “Columbus: Hero or Villain?”

Centennial High school junior Brielle Baca said the workshops she attended inspired her to learn more about her own family and community. “I'm so excited that I got the opportunity to come here. It's so empowering,” Baca said. “And it’s so comfortable because I'm around people of my kind of race. It's really nice to share ideas with them and hear what they have to say.”

“I think they should incorporate more of this into our education,” Baca reflected of the day’s program. “I think we need to spread light on topics like this, especially revolving around people of color and stuff that is currently going on in the world. Maybe then, our generation can empower each other and make a difference.”

Baca said students are often fearful and hesitant to openly share opinions and feelings in a classroom setting. “They get tied up inside and they just don't say anything, which is really awful,” she said. “People are so free to talk about these things, but we just don't know how to address them or how to approach them — because we were never given the opportunity to do so.”

Trujillo said encouraging self-expression is part of the importance of these gatherings. “It’s exciting to have a space where youth can bring their full selves and ask questions and give profound insights,” she said.

The conference was sponsored in part by the Women’s Foundation of Colorado as one of 12 grant projects funded by 2021’s inaugural Rural Women and Girls of Color Fund.

“Especially being a woman, having this awareness and this empowerment is super important, and makes me want to make a difference in the world — and just connect with more people,” Baca said. “I love Pueblo so much. I just love the culture that we have here, and the community here is really awesome. It's cool to be a part of such a tight knit community.”

Robles said she hopes students take away a similar sense of pride from the panels and workshops. “We are Chicanos, but we're also Indigenous, and this is our Homeland,” Robles said. “We have traditions, ancient traditions — and I hope that all of the students were put back in touch with that part of themselves.”

“There's such power in youth. There's such promise in who they are and in who they're becoming,” Trujillo said. Her personal mission is driven by the question of what she is leaving behind for future generations. “Where are the places where I am opening spaces for them to step in and be their true, authentic selves? To bring who they are as an asset forward? To say, ‘Here I am, and I'm ready to contribute to my community?’” 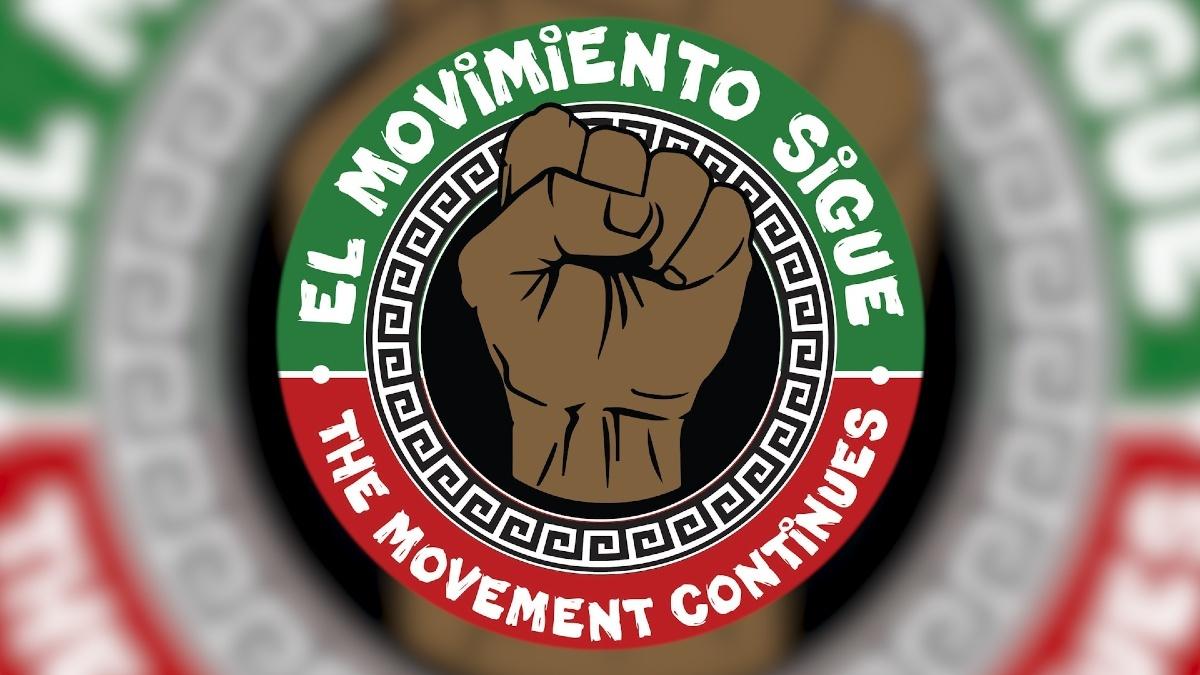 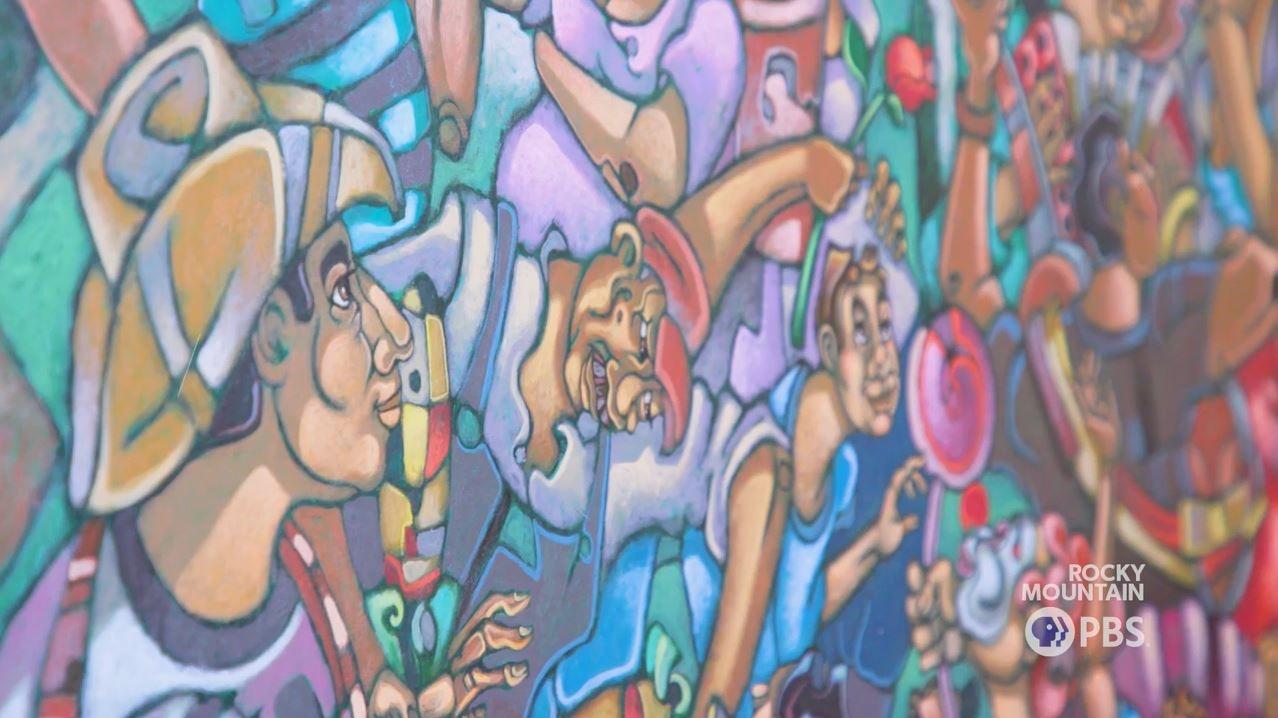