DENVER — A craft brew fest on a summer weekend in Colorado is not hard to come by, but one festival in Denver goes beyond what’s in the glass to display who the brewers are in our community.

Raíces Brewing Company created the first Suave Fest  in late September 2019. The goal was to celebrate Latino craft breweries, brewers, beers, community, and culture; it's the first of its kind in the U.S.

The first festival was a success, with 10 Colorado brewers and close to 1,000 attendees. Unfortunately, COVID-19 derailed plans to return in 2020, but organizers were able to put Suave Fest back together this year.

“We kind of recoiled to go back strong again in 2022, but there was so much interest from people to participate this year we ended up with four more brewers participating,” said José D. Beteta, the chief executive officer for Raíces Brewing Company.

So now a total of 14 Latin American, African American, and Caribbean-owned breweries from around the country will be featured at the event; All there to show the community they do exist.

“To see that there are Latinos in the craft beer industry, enjoying brewing, creating craft beer [and] unique experiences. And we bring our own flavor and our own flair to this community,” said Manuel Baca, owner of Coal Mine Ave. Brewery.

There are nearly 9,000 craft breweries across the country, according to 2020 numbers from the Brewer’s Association. Suave Fest says research shows Latinos are less than 0.5% of the owners.

“Suave Fest gives us the opportunity to meet and let people see the people behind Latin culture are also loveable and wonderful people. And we’re just super happy to be here and have the support of our community,” said Javier Pérez Koch, owner of  Cheluna Brewery.

Baca added to that: “For me, it’s a way to encourage a community that maybe doesn’t feel as welcome in craft beer.”

On top of the breweries, the festival also includes Latin food trucks, six hours of live music with four headlining bands, and more than 25 artisans selling their products. Organizers and brewers hope everyone can have a good time, but also walk away with something more than a souvenir taster glass.

“Support and reinvigorate those of us who are entrepreneurial from a community not normally the leaders in entrepreneurship in this country — minority peoples, people of color. And you’ll help us see that our efforts haven’t been in vain, if we can show you a good time,” Pérez Koch said.

Whether or not the the festival's turnout exceeds expectations, for the brewers participating this year, this festival means so much already. Just seeing such hard work go into shining the light on Latino craft brewers has really inspired them.

“To see their drive and ambition to bring brewers like me into something bigger, I really appreciate that,” Baca said.

Beteta expanded on that saying with a smile: “It’s really grown into something beautiful, so much diversity in it.”

The one-day event is Saturday, Sept. 18 from 12 p.m.- 6 p.m. at Raíces Brewing Company. General admission tickets are $35. Designated driver tickets are $20. You can find more information and ticket sales on the Suave Fest website. 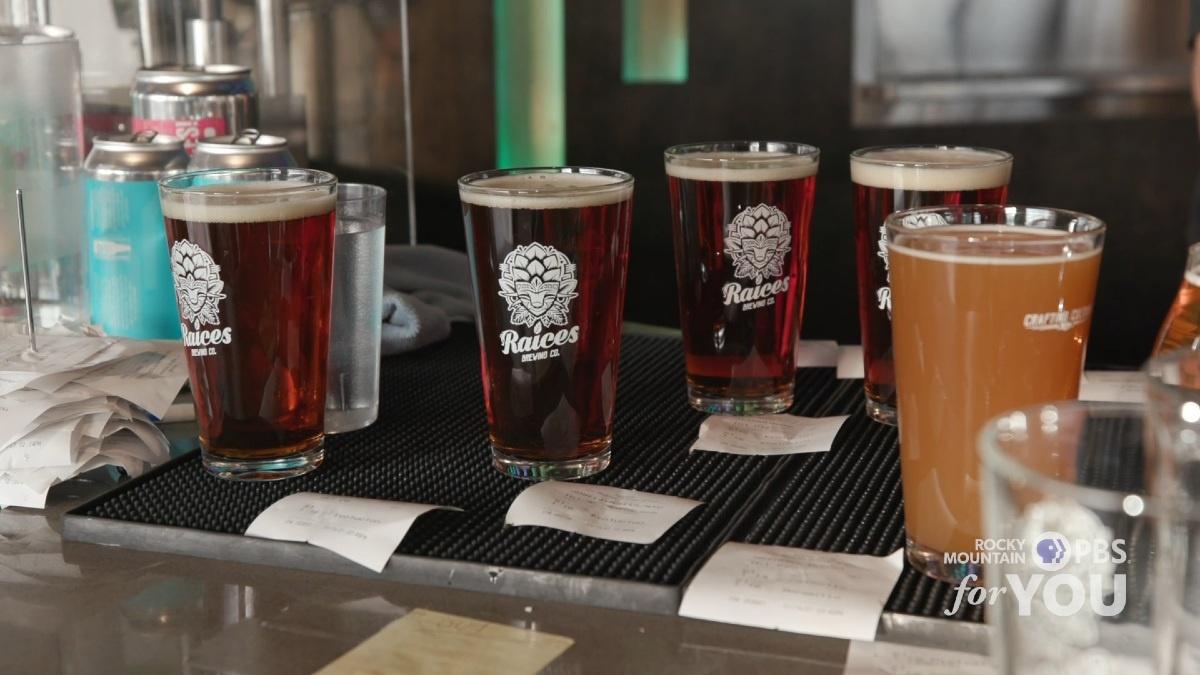 The brewery has a goal of creating a space where Latinos can "breathe and be themselves."