Spreading love, one cupcake at a time 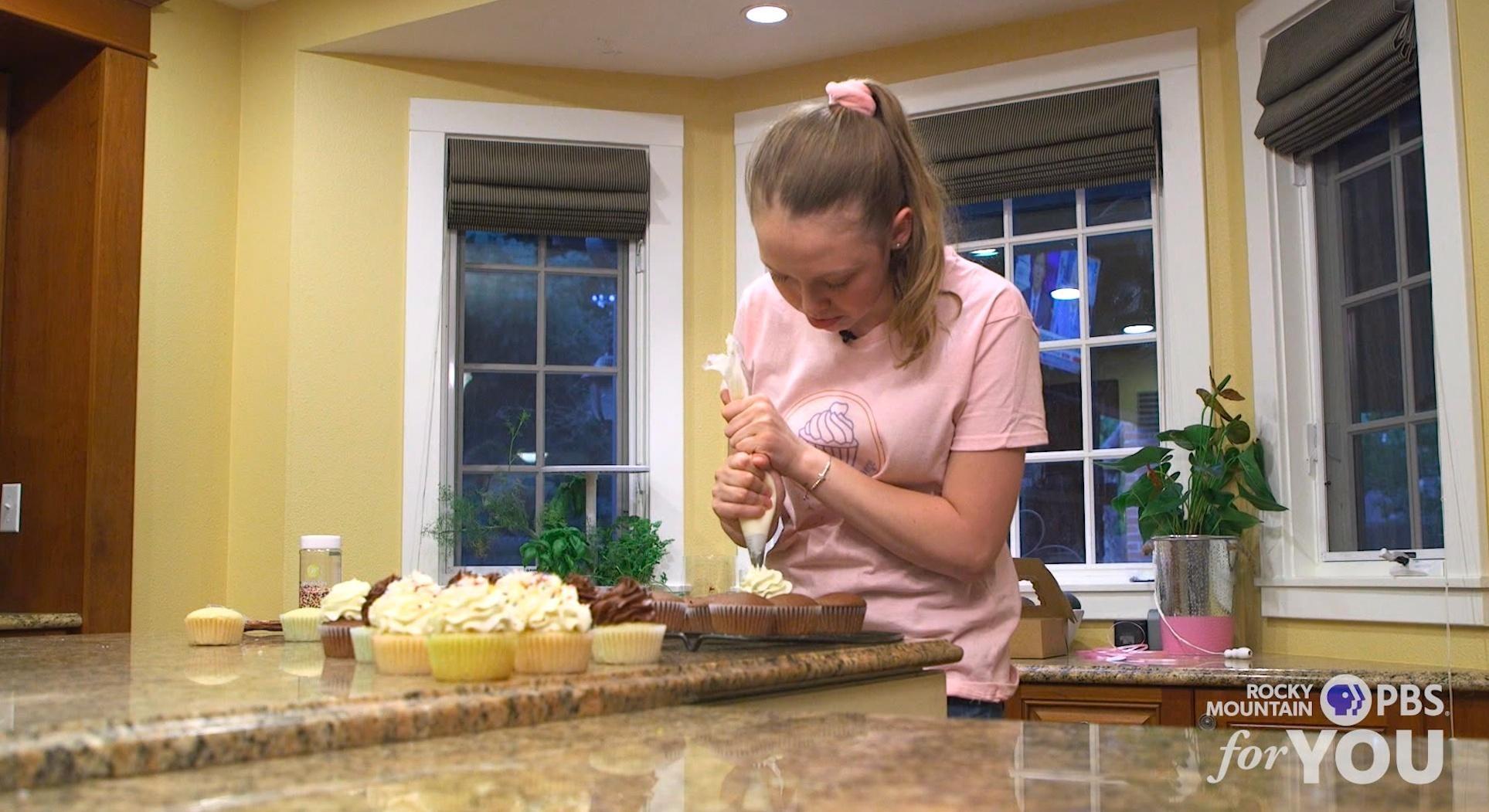 Baking has become a new national pastime during the coronavirus pandemic.

For one Colorado teenager, it’s also become a mission.

15-year-old Lucy Sarkissian was a middle school student at STEM School Highlands Ranch when a shooting left one student dead and eight injured in May 2019.

She was in a classroom across the hallway from the shooting. Though physically unharmed, she was left with post-traumatic stress and anxiety.

Lucy Sarkissian, 15 year old from Littleton is spreading love one cupcake at time.

“I’m working to spread love one cupcake at a time,” she said.

Her cupcakes are delivered in pairs: one for the purchaser, and one to be shared - a way to reach out to someone that may be feeling alone.

The idea was inspired by the Start With Hello program from The Sandy Hook Promise.

By reaching out to someone that may be feeling social isolation, the program promotes inclusivity and builds awareness for the signs of mental distress and potential violence.

Sarkissian decided to use her passion for baking to reach out with cupcakes.

The cupcakes are sold for donations, and all profits go to organizations that work to end gun violence in a non-political manner.

“I struggle with anxiety and PTSD now because of what happened that day, and it’s something that’s still very much a real part of my life, and it’s not something that I get to just move past.”

The cupcakes include a specialty recipe inspired by Kendrick Castillo, the student who died after attempting to stop the shooting.

As the menu describes, “a vanilla cupcake with a blue and yellow swirled buttercream to represent STEM's colors and a chocolate robot to honor Kendrick's work in robotics.”

You can learn more, and order cupcakes for delivery in the Littleton area, on the Cupcakes 4 Change website.