MATHESON, Colo. — “There’s not too many working African-American homesteads here in the state that you can go to and visit,” said Terrance Boyd, the owner and operator of Wild Boyd Farm.

So while finding a Black-owned farm in eastern Colorado isn't common, it's something Boyd hopes will change.

Located in Matheson, an unincorporated town of less than 300 people in Elbert County, Boyd has cultivated his dream of providing food for his family into a working farm within just a couple of years.

Originally from Denver and with no background in farming, Boyd felt strongly about establishing a home and way to ensure he knew the source of the food he consumed.

"That’s what … small farms are trying to do, is to help fill that void," explained Boyd. "So you don’t have to necessarily use mass-production food as your only source of protein.”

Through research and help from some neighbors, Boyd established Wild Boyd Farm as a “regenerative farm," which means he and his family focus on the land’s natural ability to rebuild itself. One example of this type of practice Boyd uses is called “chicken tractors," a bottomless chicken coop that can move about the soil from one area to another. This allows the chickens to scratch at the earth and eat what is there to create vegetation growth.

Boyd’s farm produces grass-fed beef and pasture-raised pork and chicken, which he believes can make improvements in people's lives.

For example, when a customer from Strasburg reached out to Boyd to purchase eggs, the customer explained how their family had a “serious reaction” to store-bought eggs. Looking for options, Boyd said the customer tried the eggs from Wild Boyd Farm and her family didn't have an adverse reaction.

“We’ve been selling a dozen eggs to her ever since," said Boyd.  "To be able to help someone out with ... a family, you know, it was pretty powerful.”

Boyd also hopes by sharing his story and his ability to start a farm will help inspire other young, Black people to consider farming as an option to make a sustainable living.

When President Abraham Lincoln signed the Homestead Act  in 1862 in an effort to settle the West, citizens received up to 160 acres of public land provided they live on it, improve it and pay a small registration fee. Because the act was signed before the passage of the 14th Amendment  in 1868, which extended liberties and rights granted by the Bill of Rights to formerly enslaved people, many Black Americans were denied the same rights as white citizens. Once the 14th amendment passed, it gave some Black Americans the chance to homestead, pool their profits and build communities.

The most notable example in Colorado is Dearfield, established in 1910 by Oliver Toussaint Jackson who was inspired by the white colony in Greeley. Unfortunately, the success and community they built didn't survive the extreme drought of the Dust Bowl and many homesteaders were forced to seek work in the city.

There are still systematic barriers that prevent the number of Black-owned farms from growing. Most of those barriers are related to the inability to create generational wealth as a result of the absence of legal protections to transfer property like wills and discriminatory lending practices. An article published by the management consulting firm McKinsey & Company lists the challenges found for aspiring Black farmers and ways to address them including economic, educational, social-cultural and institutional solutions.

Boyd said he is proud to become part of the legacy of Black-owned Colorado farms.

“Back then [original homesteading] they would almost give you the land ... this one we paid for," said Boyd, laughing. But still he said homesteading at its core is the same — try to improve the land and produce food for your family and possibly others. And Boyd hopes his farm can help show others its possible.

“I think for most people, for them to be able to see a working homestead instead of a site of a ‘use-to-be-working-homestead’ is something that young, Black, upcoming farmers and ranchers can come out and see," said Boyd. 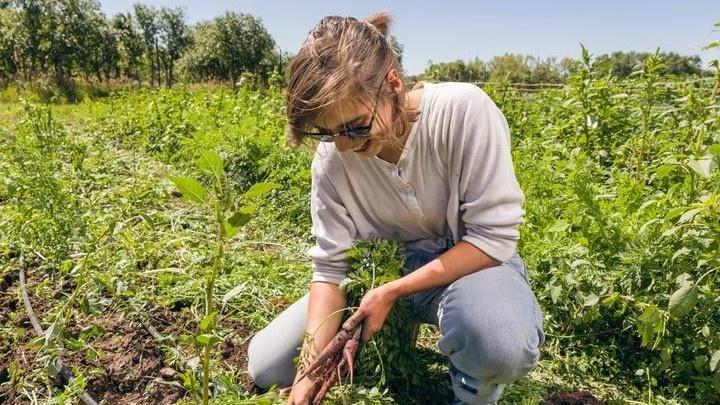 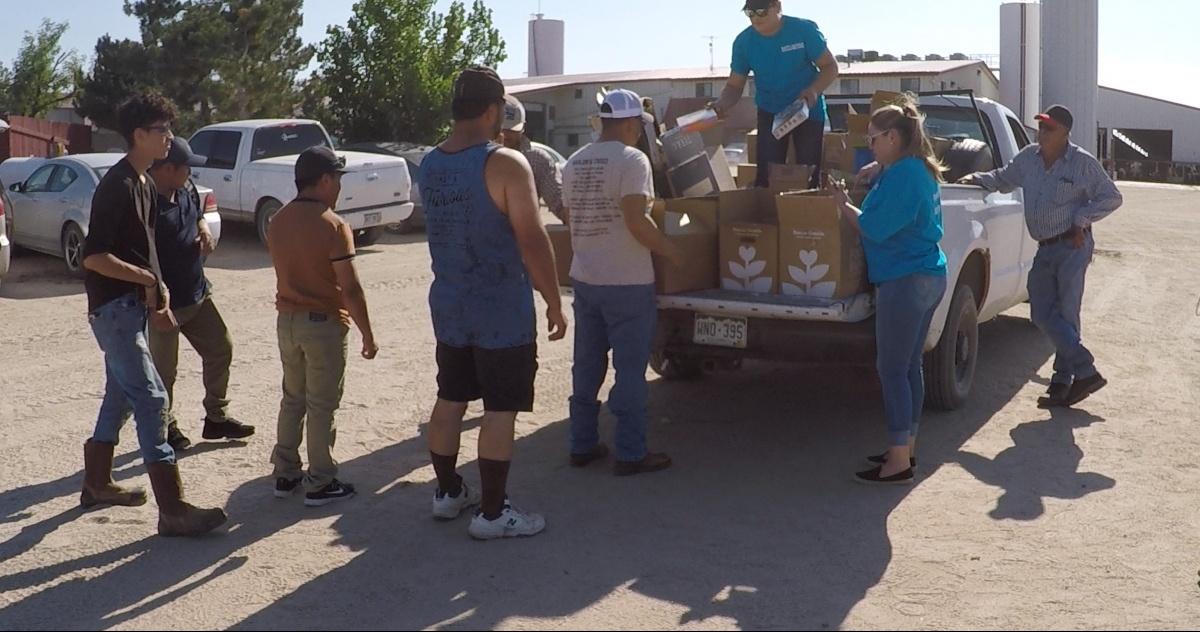 Feeding Farmworkers: They pick food but can’t afford it themselves