Pride in the Voices: New book compiles over 50 years of LGBTQ+ stories

DENVER — Author Heather Spillman has an interesting goal for her newest work.

“I hope someday this book is obsolete,” she said.

Spillman’s book is called “Pride in the Voices.” It’s a book based on survey results from 29 LGBTQ+ individuals. Each person was asked 32 questions, and each of those questions—and the ensuing answers—make up a chapter in the book.

A few of the questions:

Who did you come out to? How did it go? Describe how your family reacted when you told them.

Have you experienced abuse and/or bigotry? What happened?

Pride in the Voices

A new book compiles over 50 years of LGBTQ+ experiences

Spillman, who works with Parasol Patrol and Free Mom Hugs, describes herself as a fierce ally of the LGBTQ+ community.

“This book is a culmination of me hugging at Pride events and hearing the same stories over and over from people being sad and thinking they’re the only one,” Spillman explained.

Michael Vrooman is one of the people whose answers are included in the book. In the chapter about coming out, Vrooman’s passage talks about the first person he came out to: his mother.

“It was hard, but a mother usually knows before you tell them,” Vrooman wrote. “She was understanding, although probably worried at first how difficult my life would be after announcing my decision.”

Vrooman, like Spillman, said, “It would be great if a book like this was never needed.” But for now, he hopes Spillman’s book can be a resource not only for LGBTQ+ people who are looking for people to relate to, but also for parents or family members who are working to learn and understand more about the lived experiences of the LGBTQ+ community.

“My mother, when she received the book, was very thankful for the book because she is now able to use it as a tool to share with her friends that are having questions about their family members coming out," he said.

Spillman’s daughter came out in high school, and Spillman felt the community needed a platform to tell their stories.

For the book, Spillman interviewed people from the ages of 20 to 76. She placed their answers in order from oldest to youngest as a way to show the evolution of acceptance with each answer.

“As long as there are brave enough individuals that can put themselves forward to help in that process, such as Heather and the individuals who contributed to the book, that is a positive step forward,” Vrooman concluded.

"Pride in the Voices" is available for purchase here.

Brian Willie is the Content Production Manager at Rocky Mountain PBS. You can reach him at brianwillie@rmpbs.org. 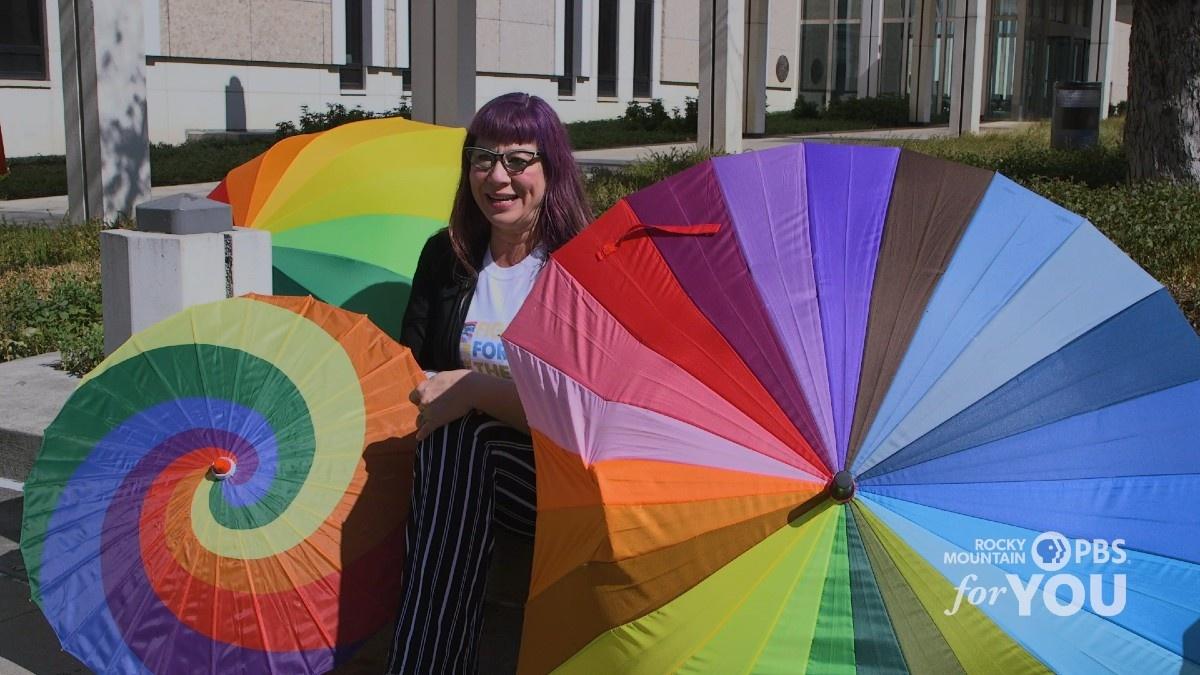