Our Stories: Fighting from afar

"Our Stories" were written and produced by Garcelle Franklin. Garcelle is a graduate student at the University of Denver and a fellow for Rocky Mountain PBS.

This series explores the celebrations and marginalization of underserved communities that often go unnoticed. "Our Stories" aim to bring knowledge and awareness to overlooked areas by allowing community members to shape their own narratives by sharing their stories. We hope that these videos shed light on what is happening in local areas and show people how they can create change in their own communities.

DENVER — On November 3, 2020 millions of people huddled over their phones and paced in front of their televisions as America voted to elect its next president. The 2020 presidential election has been referred to as one of the most divisive elections in America’s recent history. While 2020 was an consequential year for politics in the United States, elections abroad were also intense.

Also on November 3, 2020 thousands of Ethiopians across the world watched as the state of Tigray was attacked. The night set off an over 80 day standoff between the Tigray People’s Liberation Front and the federal government of Ethiopia.

The crisis in Ethiopia has affected thousands of families across the world, including many here in Colorado. While many Americans celebrated the end to nationalist leadership in the United States, many others watched the devastating toll nationalism was taking in their home country. Colorado is currently home to more than 30,000 Ethiopians, many of whom are from the state of Tigray. Millete Birhanemaskel is a local coffee shop owner in Denver, Colorado. She describes how the war in Ethiopia has affected her family, home, and business.

Our Stories: Fighting Away From Home 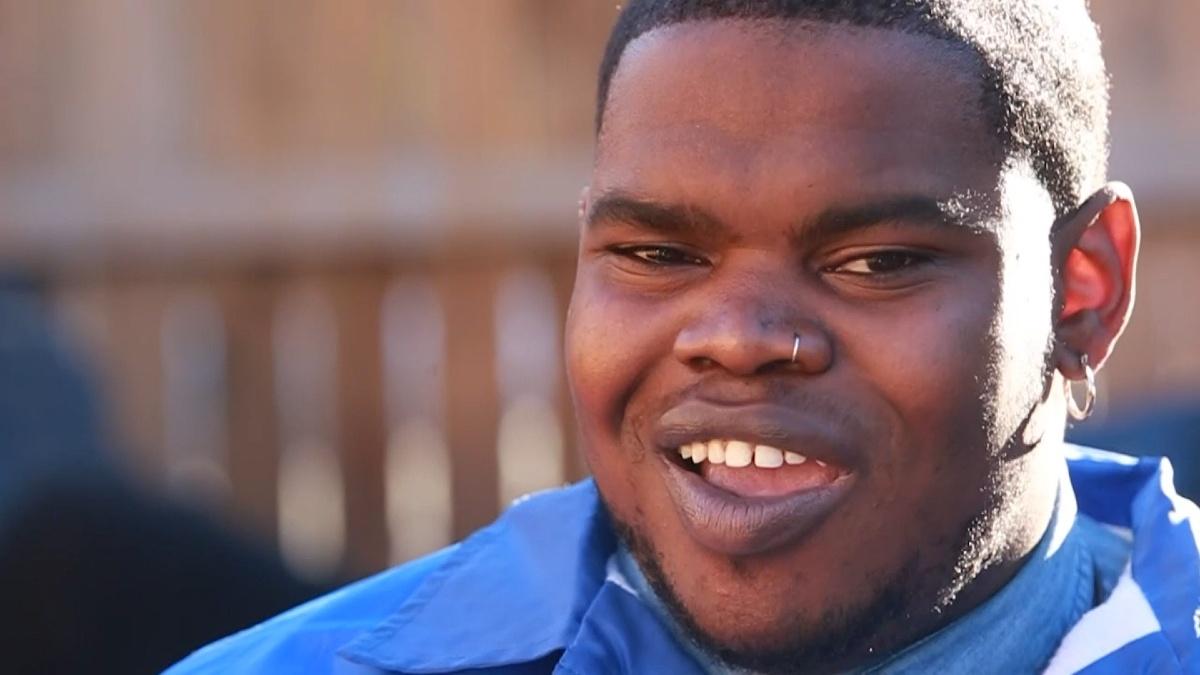 The Resistance: How local community leaders are fighting back 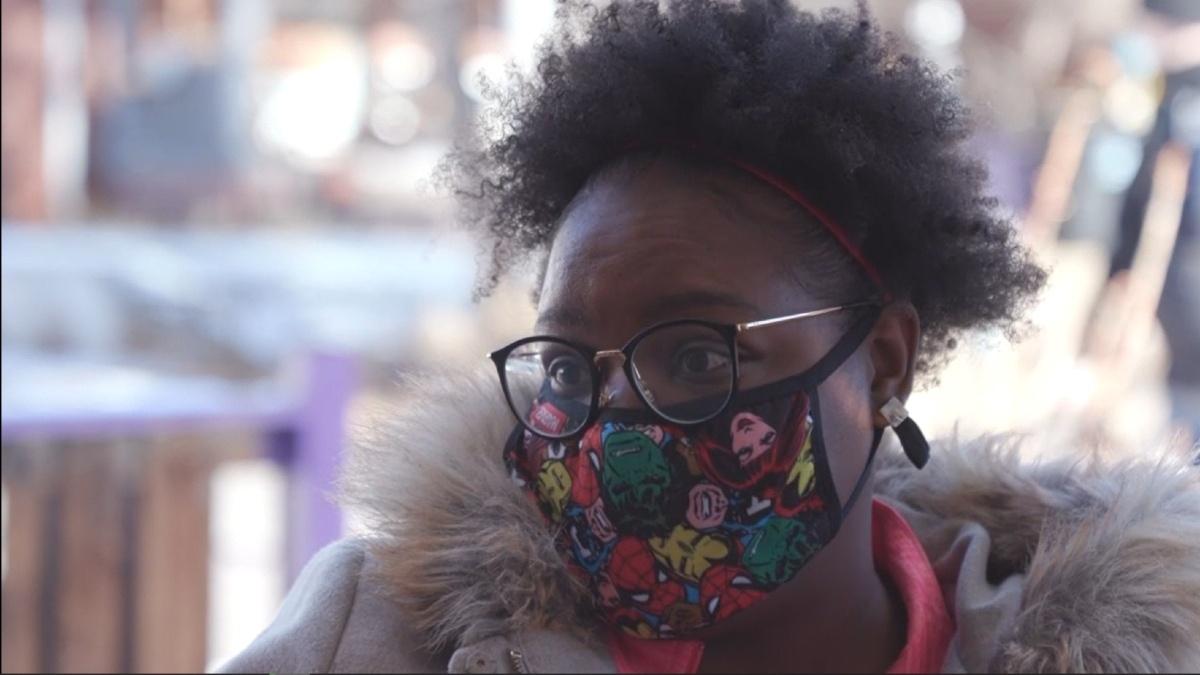 Our Stories: Matter is the minimum