DENVER — For 16-year-old Jameson Lee, the thrill of dressing up in drag is hard to describe.

Ophelia started performing in drag at 13 years old, but the persona was years in the making, dating back to dress-ups and tea parties with her sister about 10 years ago.

Ophelia recalls putting on a tiara during those dress-ups: “I’d run down the hallway like, ‘I’m the queen, I’m the queen!’" Now, she really is the queen.

“I’m stronger in drag,” Ophelia explains. “I’m not worried about people judging me because I have these gorgeous lashes to deflect their blows.”

Ophelia’s mother, Robin Fulton, is the founder of Dragutante, a nonprofit that hosts drag shows for kids 18 years-old and younger.

Like many of the youths participating in Dragutante, Ophelia says she had to “mature quickly.”

“I had to realize that there are people that are not going to accept what I do. That just happens,” Ophelia says. “There was a lot of ridicule and judgement, and it’s heartbreaking sometimes. But then you get through to that one person, and everything was worth it.”

Ophelia says that judgement and vitriol often comes from a place of ignorance.

“I think some people don’t understand drag because they just don’t know what it is. And it’s been stigmatized into something that’s kind of dirty and happens in a bar, and it’s not for kids," she says. "I think if they gave it a chance, they would understand that it’s just a performance art, and it’s no different from me going on stage and reciting Shakespeare.”

In addition to being a performer and a writer, Ophelia is also an activist.

“Harvey Milk, Marsha P. Johnson. If it wasn’t for them, and all of you, I wouldn’t have the freedom to stand here today,” Ophelia said to a raucous, celebratory crowd during Denver’s Pride celebration in 2019.

“I got into the activism side of drag kind of accidentally,” Ophelia tells Rocky Mountain PBS. “I realized that having a platform and performing created this stage to advocate for kids and to say, ‘This is my story, this is what you can be.’”

“I feel like I need to stress that point that just because you want to do makeup...doesn’t make you wrong,” she says. “You are valid. You are loved.”

Styler and Jax: Drag is art 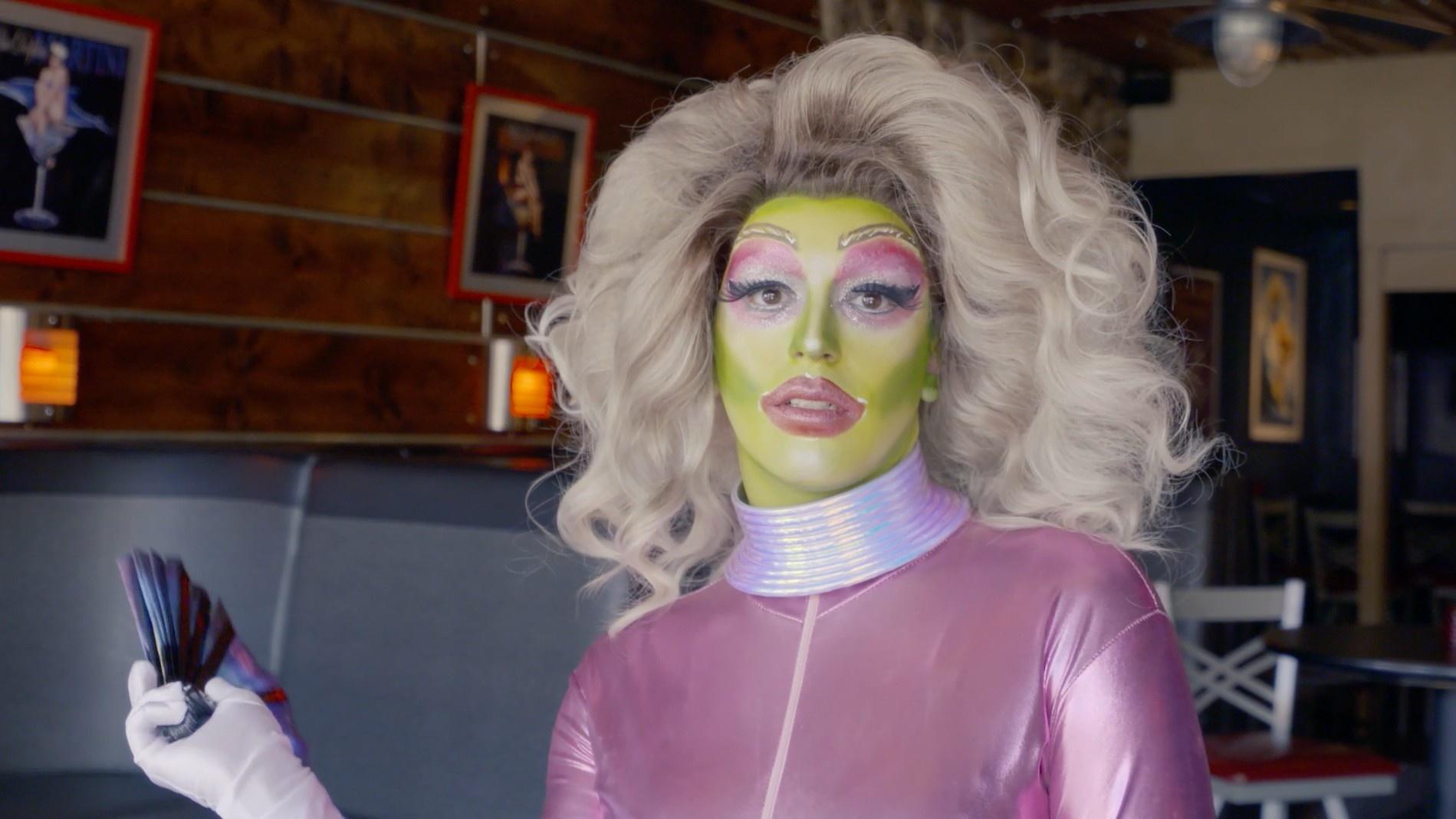