“It’s about going into the history of northern Colorado and uncovering the LGBTQ past and then sharing it with the wider community in hopes of making our community a safer, more just, more welcoming place,” said Tom Dunn, an associate professor of communication studies at Colorado State University (CSU) and the director of the Queer Memory Project of Northern Colorado.

This project aims to preserve and share the northern region’s LGBTQ+ past through finding and collecting historical events and personal stories, then sharing those stories to the community.

“The fact that we haven’t spent a lot of time and energy digging it up doesn’t mean it never existed, right?” asked Dunn. “So, I think the more we do projects like this where we pay attention to parts of our past that we haven’t focused on before the more we realize just how much is out there.”

To accomplish the mission of education, the project will include a series of undergraduate classes at CSU. From there, Dunn hopes to expand and teach even more people about this history even if its sometimes uncomfortable.

“I think there’s something we owe to people in our past often. That even though it’s uncomfortable for us in the present to reckon with how we’ve treated people who came before us, we’re under an obligation to do that,” explained Dunn.

Another aspect of the education part of the project will start at even younger ages as the Queer Memory Project plans to provide training for K-12 educators and engagement projects. One of the first was a preview to the project and a presentation called “‘Sissies,’ ‘Cake-eaters,’ and Effeminacy: Facing Anxieties about Gender and Sex at CSU Before 1925.” Dunn led that discussion at the end of October and examined a few notable instances about sex and gender anxiety at CSU from the university’s first 50 years.

The ultimate goal of the project is to create a more welcoming and safe space in northern Colorado for LGBTQ+ community members. Right now, CSU students and others in the community are in the midst of their own struggles, something the COVID-19 pandemic has exacerbated.

“And I think that’s particularly true of the LGBTQ community, who often find themselves with fewer spaces in this part of the state to meet and build community and mingle with each other and form those social networks,” said Dunn. “But it’s particularly true for LGBTQ youth who rely a lot on school settings who rely a lot on extracurriculars to be able to explore and learn about themselves and their identity. With COVID that really became constrained.”

“That was really difficult during COVID-19. It’s still very difficult. I think trying to navigate your own sexuality within a time when you feel very excluded is particularly difficult. And that’s how it was for me. And I still think that continues a lot today,” explained Crow.

So this project gives another opportunity, another space for people to connect with others and acts as another step in the work Dunn has been doing for years. He has been researching and writing about LGBTQ+ history since 2005 and has lived in Fort Collins with his family for more than a decade. Now, as the leader of the Queer Memory Project, he hopes people find a lot of meaning to the work, even just in the name.

“We’re not doing this project to be objective in that...we’re not interested in pushing an LGBTQ positive agenda. We definitely are, that’s what this project is all about in many ways and so I think the word ‘queer’ encapsulates that as well too,” said Dunn.

Crow also appreciates the name of the project and says she is proud to hear its called the "Queer Memory Project."

“There is this element of people it the LGBTQ+ community reclaiming terms that maybe were considered offensive or that they were used a derogatory way but there’s a lot research that shows people of marginalized communities are sort of reclaiming this,” said Crow.

Another big part of the project is to collect as many stories as possible. They don’t want to lose those stories that were so often hidden in the past. So if you do have a story to tell, you can follow this link. And Dunn really hopes this can make an impact on future generations.

“We’re going to be really focused on building a better future but it's always going to be to the benefit of the LGBTQ community,” said Dunn. 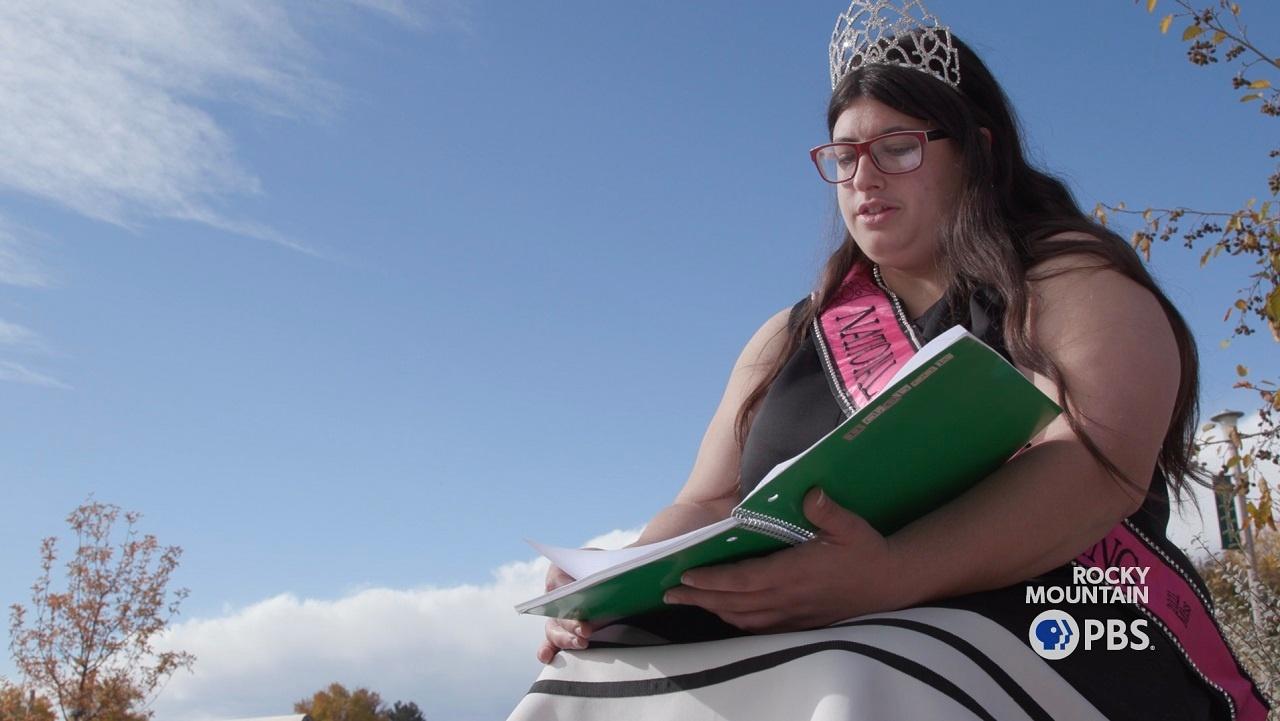 National Miss Amazing 2021 winner Savanah Overturf writes and performs her own poetry to advocate for those with disabilities. 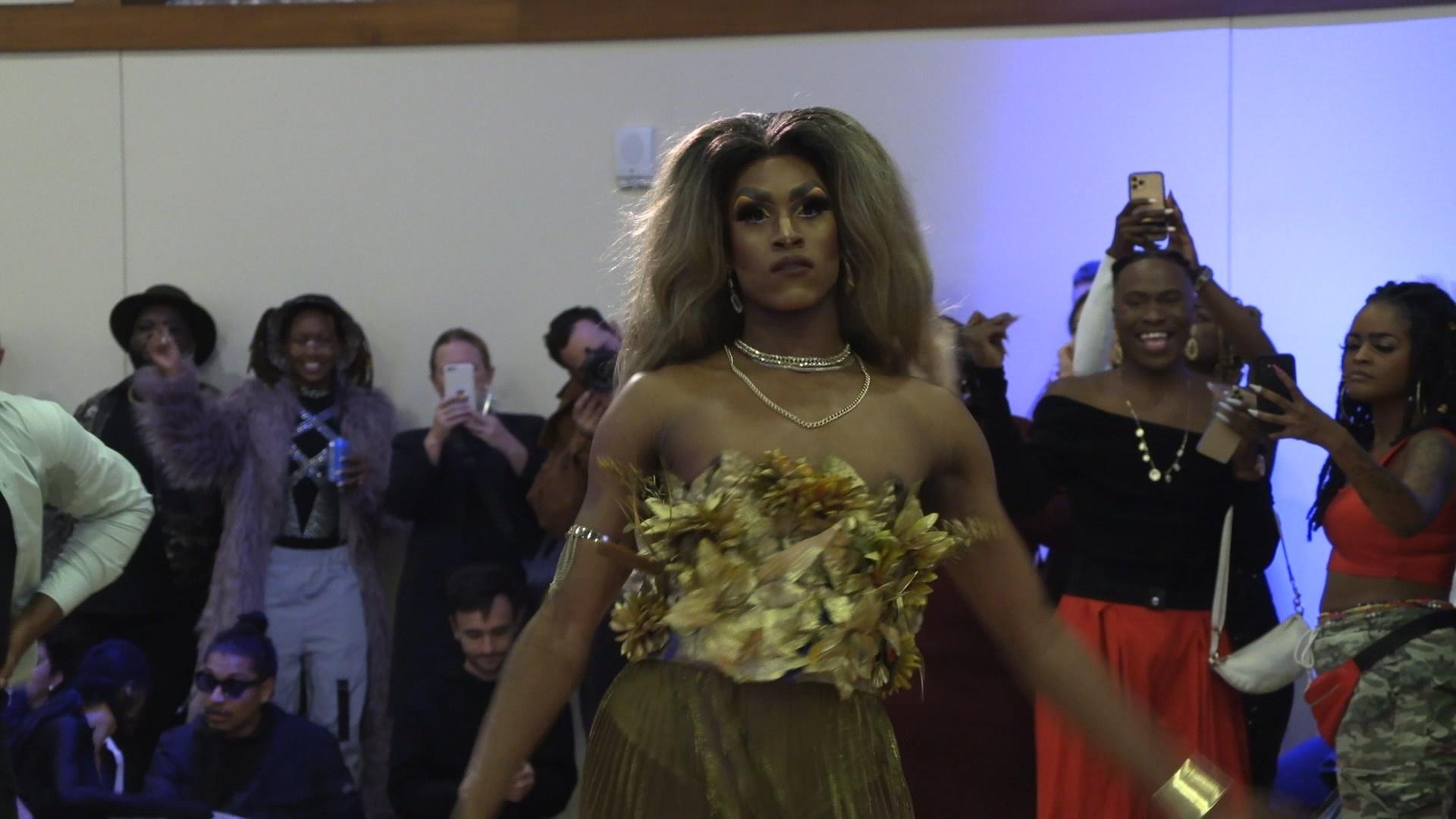 Houses and Ballroom Culture: More than just ‘Glitz and Glam’ for LGBTQ+ and BIPOC communities