FRUITA, Colo. — In the last eight years, Jared Prochnow and his husband Matthew Foster have fostered more than 60 children, adopted six and became grandparents all by the age of 40.

“There has been a lot of ups and downs, really good — and kind of some really rough — times,” reflected Prochnow. “But overall, it's been a journey we would definitely do again."

Being parents to so many kids on the Western Slope has left the couple with an experience only few get to see in a lifetime. With children still bustling about their house today, Foster and Prochnow say it has all been an effort to give others a better life through the loving kindness that their families gave them.

The couple first met in college in 2006 and have been married for five years. At that time, Foster was working as a preschool teacher for disadvantaged families when he discovered that one of his students was looking for an adoption family for him and his sisters. The newlyweds were interested and wanted to help the sibling group however they could. Eager for a family of their own and having already established a good connection with the student, Foster and his husband began training to become foster care certified, and planned to adopt through the foster care program.

Eventually, the sibling group stayed with their family, but Foster and Prochnow felt like it was their time to start a family.

“The qualifications for a foster parent are pretty high,” said Foster. “You have to be willing to be very versatile at everything and have a lot of patience with the kids because they come from so many different backgrounds that you don’t know what you're getting into. But you get to learn a lot through the kids and be there with them.”

After becoming qualified, Foster and Prochnow adopted two children, 16-year-old Ty and 12-year-old Ethan, who are siblings. The couple then adopted a child named Isaac who eventually left the Foster and Prochnow home late last year. Unfortunately, Isaac did not return to their home nor is he staying with his biological parents.

According to AdoptUSKids, the "primary goal of foster care is to reunify children with their parents" — a goal that remained at the forefront for both Foster and Prochnow when it came to Isaac. But they have not heard from him since October.

“There's not enough training to prepare you for some of the things you might go through,” said Prochnow. “That's been one of the more difficult things we’ve found throughout this process.”

A challenge Foster and Prochnow have faced many times is discrimination for being a gay couple in the foster care system.

“There was a sibling group of I think three boys that were potentially adoptive, and they wanted to potentially put them in our home,” Prochnow explained. “The case manager from DHS talked to the kids and said that there's a gay couple that is potentially interested in having you in their home, are you guys okay with that? And all of the boys said no.”

Prochnow said the incident was especially frustrating because it was not something that would have happened to a straight couple.

Although frustrating, discrimination has not stopped Foster and Prochnow from growing their family. Community support helped, too.

"Fruita has really embraced us and we've had a lot of backing," Foster said. “Even in those moments of chaos and uncertainty, everybody was still here. Coming to Fruita has really made us blossom as a couple and as a family, but it's also been our main support — it pushed us through a lot of things.”

In October of 2020, Foster and Prochnow adopted 16-year-old Josiah and 17-year-old Isaiah, their second sibling pair.

“We knew our time with them would be short, but we still wanted younger kids and wanted the experiences of parenting,” Foster said. In 2021 he and Prochnow welcomed three-year-old Alex and six-year-old Jaxon to join their household. “We’ve really had the opportunity to raise them and have those fun moments, so we’ve decided to kind of quit while we were ahead, and six kids is a lot.”

The Prochnow and Foster family 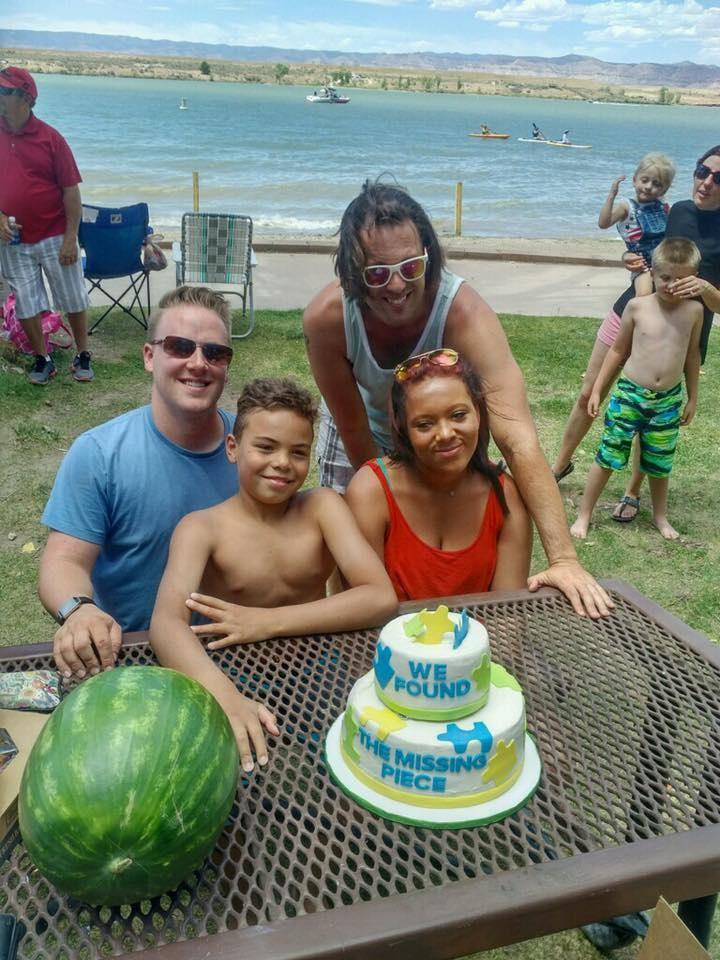 1 / 5
Share This Gallery
Matthew and Jared with two of their children, Ethan and Ty. 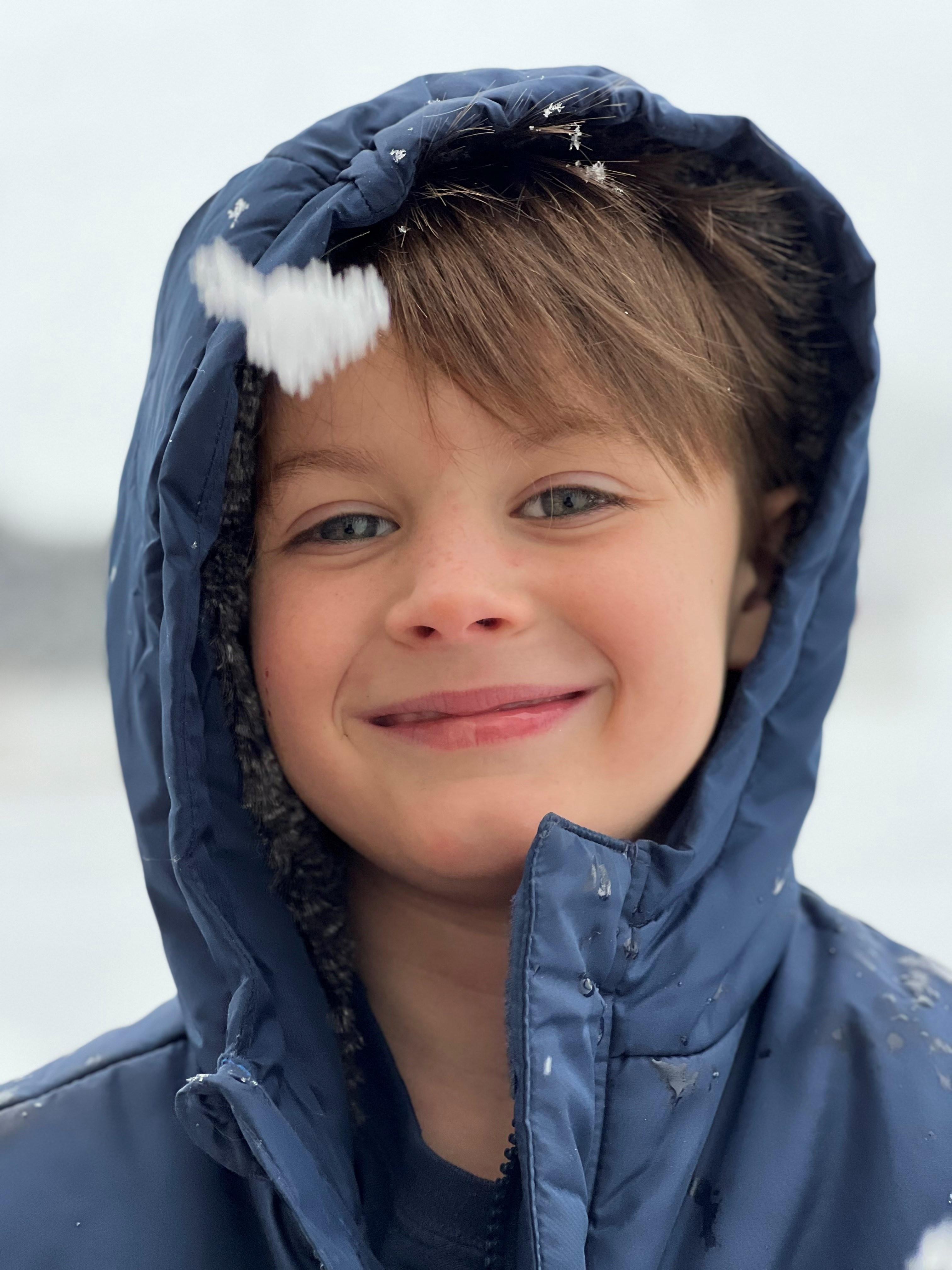 2 / 5
Share This Gallery
Jaxon was welcomed into the family in 2021 at six years old. 3 / 5
Share This Gallery
Isaiah, pictured here enjoying a beautiful day on the Western Slope, was adopted in 2020 along with his younger brother, Josiah. 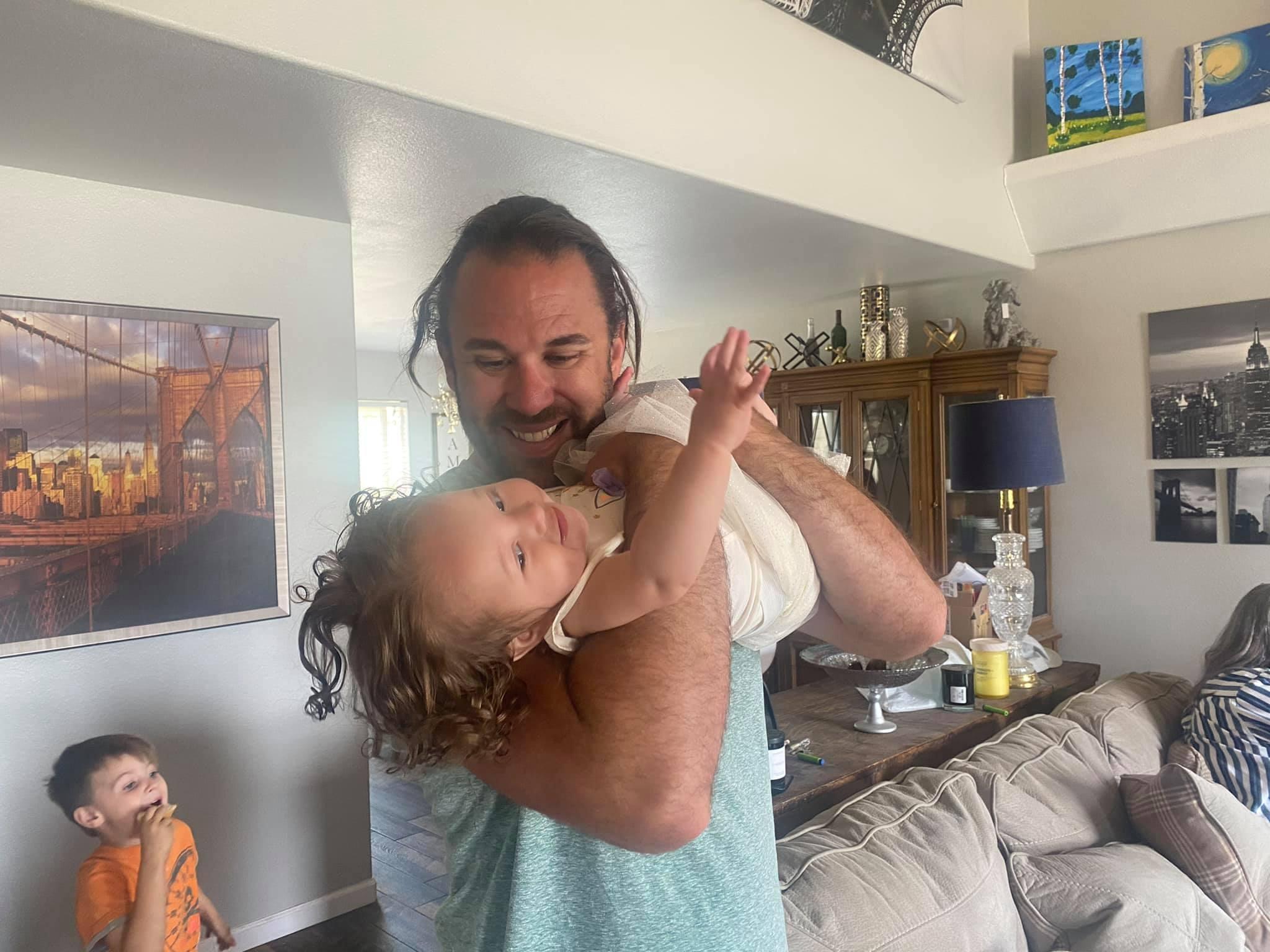 4 / 5
Share This Gallery
Matthew holds his and Jared's granddaughter, Ensley. Ensley's mom, Ty, was adopted by the two dads when she was 16. 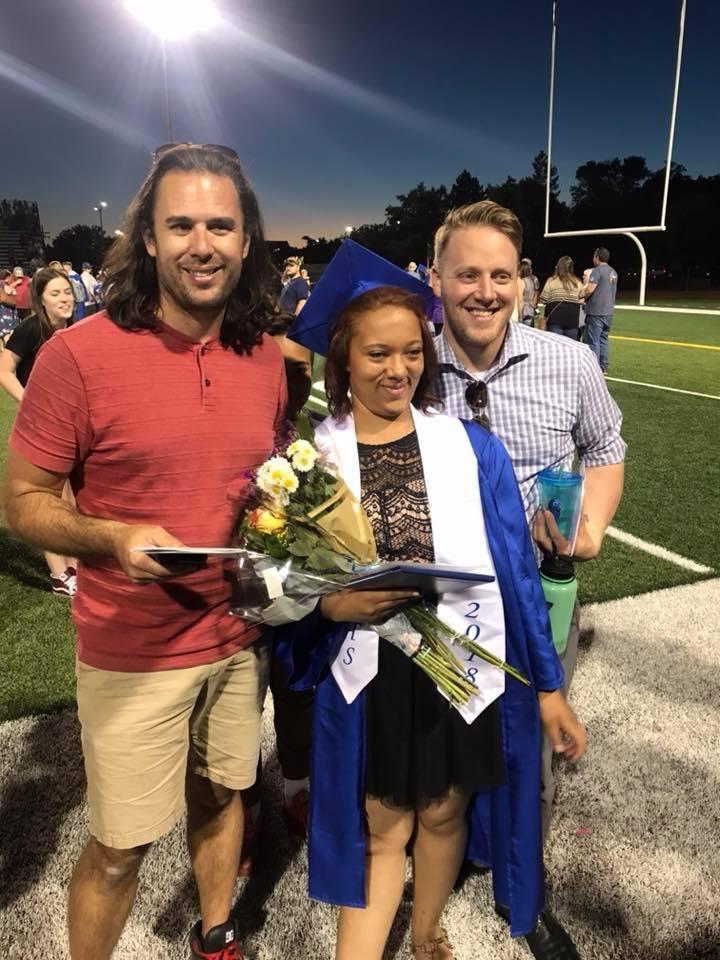 5 / 5
Share This Gallery
Matthew and Jared pose with their daughter Ty at her graduation ceremony.

Foster and Prochnow have now closed their license. Like the occupied rooms of their home in Fruita, their lives have been filled by the joyful memories of their six adopted children, and the more than 60 kids they’ve met along the way.

For Prochnow, the most exciting part of their journey as parents has been watching their children grow. With their teenage children, Prochnow said he and Foster have had a "huge impact."

“It's a little scary to kind of push them out of the nest, and we’ve really only had a short amount of time with them, but the young men that they’ve become are incredible,” said Prochnow.

Now 22, their daughter Ty has a two-year-old daughter named Ensley, making Foster and Prochnow proud grandparents to a fun and bubbly little girl.

"It's really been a fantastic journey," Prochnow said. 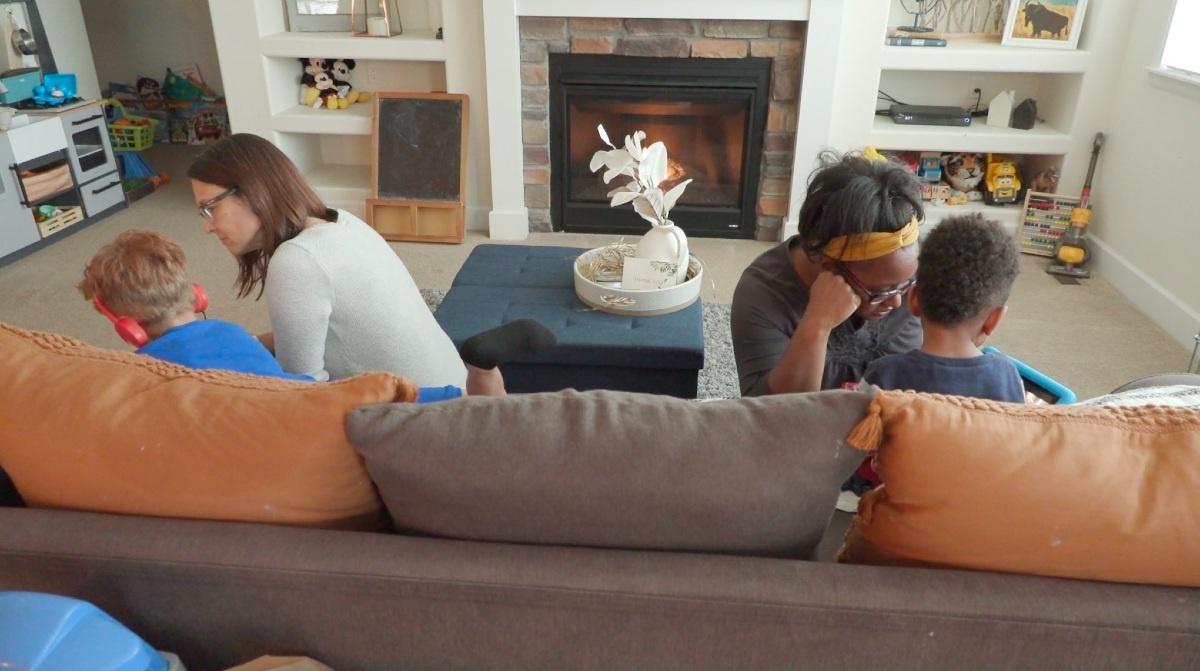