DENVER — Ask an undocumented immigrant who grew up in this country how they’ve seen their hometowns and oftentimes they'll tell you, Google Maps.

Modern technology has made it possible for people to see some of the most rural areas of the world, often showing street-by-street views of where many families living in the United States are from. The practice of searching ancestral streets via Google Maps has become somewhat of a rite of passage for immigrant children as a way for them learn about the way their parents grew up.

For Juan Fuentes, it became a way to archive his family’s history.

“Families of color, specifically immigrants, sometimes don’t have too many archived images of themselves or photo books,” said Fuentes. “Photo albums get left behind or they disappear. Migrants don’t have the luxury to carry all that.”

Fuentes now takes it upon himself to document his family’s experience in Colorado and that of many others through photography.

His photography career has made such a mark, he was asked to be a part of the latest exhibit in the Denver Art Museum, "Who Tells a Tale Adds a Tail."

Fuentes is one of 19 Latin American contemporary artists whose work reflects and interprets with the way things like technology and political issues have impacted their identity and the people around them.

Fuentes’ part of the exhibit takes up three walls — one he dedicated to his family’s story of migration and what it’s like to live in Denver as an immigrant from Chihuahua, Mexico.

Front and center are photos from Google Maps.

“I was exploring and experimenting ways where I can document my hometown without having access to it,” said Fuentes.

The largest Google Maps photo shows an older gentleman walking in the middle of the street in Cuauhtémoc, Chihuhua. His face is blurred but Fuentes recognized him right away.

“The way he ties his shirt, right away I knew that was him,” he said with a big smile on his face. Even though he didn’t take the photo, he said he is reclaiming it.

The second wall is dedicated to Jeanette Vizguerra. She is one of Time Magazine’s 100 Most Influential People, recognized for her leadership as an advocate for immigrants in this country. Vizguerra sought refuge in the basement of a Denver church as she waited for a decision on her case.

[Related:Protection from deportation granted to five Colorado immigrants in sanctuary, including Jeanette Vizguerra]

But Fuentes wanted to shift focus to who she is as a person, as a mother. “Not just this heroic figure or this victim,” explained Fuentes.

For the third part of the installation, Fuentes connected with a friend to tell his story as a refugee in Colorado.

“To me, it feels more in collaboration than it is me trying to amplify a voice,” said Fuentes. “It’s more like we can do this together.”

The hope is that anyone with an immigrant or Latin American background can find something to connect to in this exhibit.

“I think it’s not very in your face about what the story is that I’m trying to tell but I think those that understand it, will get it,” said Fuentes.

“Make people realize how Latin America is a fiction just like Latin American art is an idea that is fictional,” Fonseca explained. “I would love that anyone that considers themselves Latino can also see the show and reflect, even this idea of a Latino identity is also fiction and how somehow it was invented by people from centuries from now and how every day, every year we are inventing and re-inventing new ideas of the Latino identity.”

When words fail, art can often convey not only the feelings of the artist but also the community. Through tough times and joy, artists help guide and spark conversation about some of life's biggest questions. Hear from the artists and see their work as they discuss what their craft means to them. 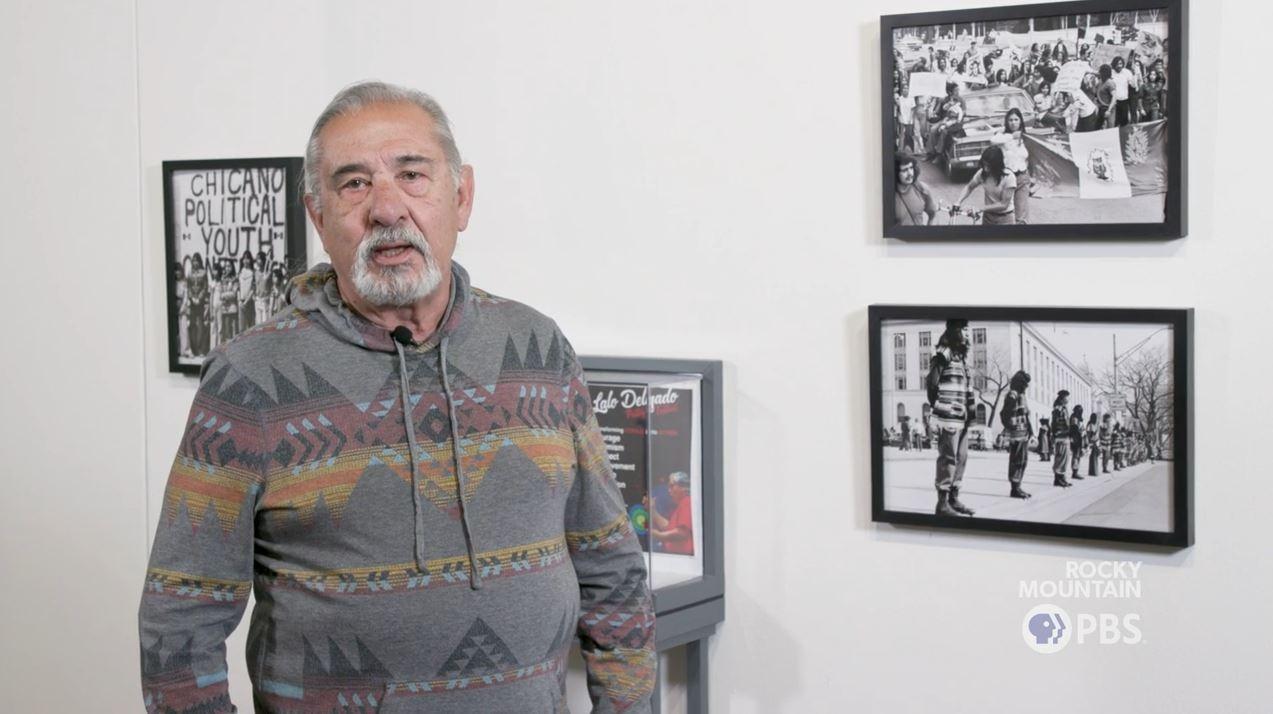 Titled “Hecho en Colorado” (Made in Colorado), the exhibit was created as part of a partnership with the Denver Latino Cultural Arts Center.