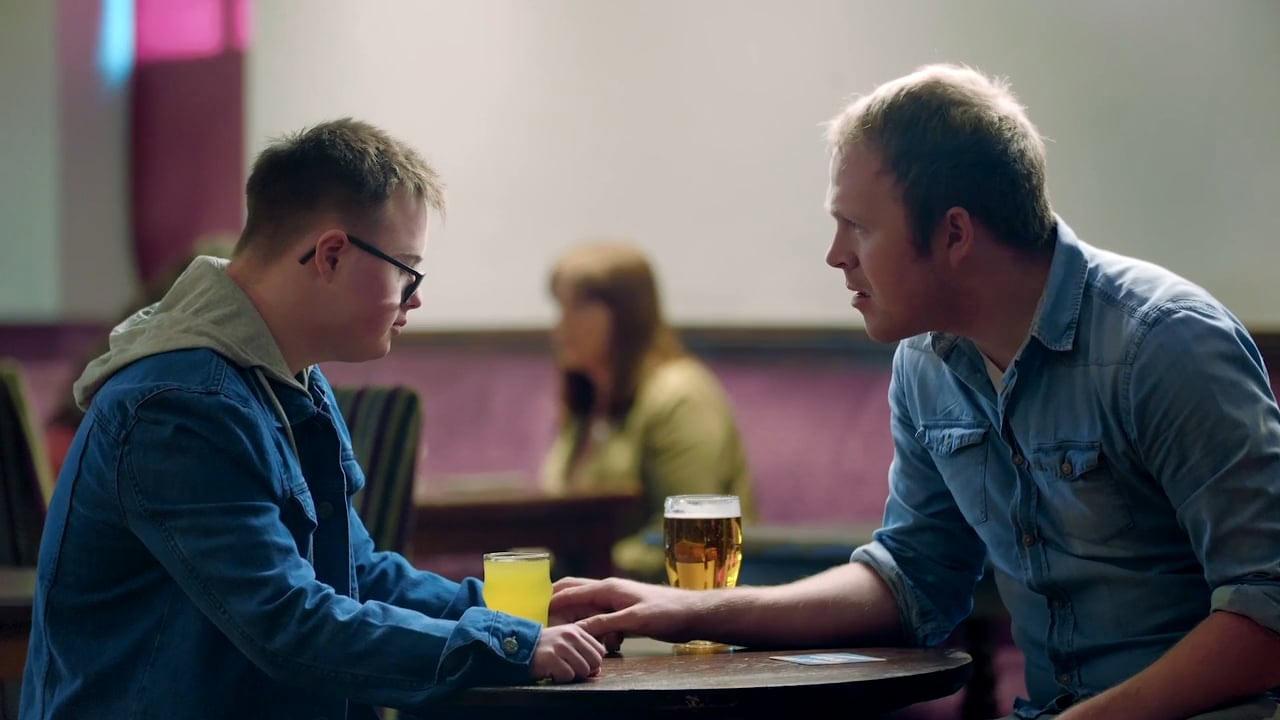 Located in central Colorado in Gunnison, Western Colorado University launched the DisABILITY Film Festival on Monday. For the month of June, viewers can watch several hours of curated, inspirational, global stories, from the comfort of their homes, for free.

The festival’s format is two 80+ minute Vimeo video segments exhibiting 9 films from multiple countries. After watching the films online, viewers can cast a vote for the Viewer’s Choice Award.

Watch the festival preview here, and the full videos below:

Jack Lucido, M.F.A., Professor of Communications Arts and Chair of the Department of Communication Arts, Languages & Literature at Western Colorado University had the idea to start the festival and reached out to the Education department chair who put him in touch with Tara Mason, Ph.D., an Assistant Professor of Inclusive Education who teaches diversity, equity, and emersion pedagogy. She loved the idea so they decided to do it.

Their mission is “to raise awareness of the triumphs and to elucidate issues related to social justice & lack of educational opportunity for students. They are exploring creative pedagogy serving students within inclusive classroom environments using film as a launchpad for discussion, advocacy and positive change in special education.”

They hope the film festival brings attention to the issue and attracts students to their Communications and Education programs.

All of the selected 9 films, mostly character driven documentaries, shed light on a variety of issues and abilities, including Downs Syndrome, physical disability, and mental disorders, while several dramas depict the tough choices families are faced with.

The films are highly produced and leave you inspired and thinking. The fact that they are from around the world underscores the impact disabilities have on all of humanity. According to Film Freeway, there are 93 film festivals around the world that focus on or profile disability issues - and now there’s another one in Colorado.

Take some time to watch the films and don’t forget to vote for the Viewer's Choice Award by the end of June!

And They Were Roommates (39 mins)
Directed by Kylie Walter

The Man of the Trees (20 mins)
Directed by Andrea Trivero

Nothing Down About It (10 mins)
Directed by Skyler DeYoung

Down (15 mins)
Directed by Rzn Torbey