Controlling their narrative: the women behind the first statewide prison radio show

DENVER — Cynthia Gonzalez wants to control her own narrative. She has been incarcerated in Colorado for 25 years, serving a life sentence without parole for a felony murder conviction.

“I know that I’ve caused harm and that I can’t take that back, and every day I wake up in here and I think about my victim’s family,” she said.

Gonzalez is a producer at Denver Women’s Correctional Facility for "Inside Wire," a 24/7 radio station produced by and for incarcerated people across Colorado, the first of its kind in the country. "Inside Wire" streams to every television in every prison in the state, reaching 14,000 prisoners.

Gonzalez said for about 20 years, she "coasted through" her sentence. But because of the radio program, she now wakes up everyday with "meaning and purpose" in a place that can be isolating.

“I think that when we commit our crimes and get sentenced, it becomes — lock us up and throw away the key and forget about us ... But we believe in bettering ourselves; and it’s important to us that we change, and we work every day to be better people,” she explained.

The Colorado Department of Corrections is collaborating with the University of Denver Prison Arts Initiative to get "Inside Wire" on the air. Ashley Hamilton is the DU Arts Initiative's executive director and an assistant professor at DU.

The various shows on "Inside Wire" include music, talk, entertainment, podcasts, interviews with various prisoners and commercials. They’re all recorded, produced, written and edited by Colorado prisoners. Ryan Conarro also works with for the University of Denver’s Prison Arts Initiative and is the general manager of "Inside Wire."

“Cynthia is a grounded and steady voice in the studio, literally and figuratively. She brings a lot of experience from her time inside prison and doing her own deep work. She’s a leader in the facility. She’s a mentor for other programs. People look to her as guide for what matters for those who want to grow and change in prison,” said Conarro.

The radio station broadcasts from three studio locations within the Department of Correction — the Denver Women's Correctional Facility, Limon and Sterling. Right now, there are 15 incarcerated producers working at the three sites.

The broadcast is also available to the public via the "Inside Wire" app or on the Colorado Prison Radio website. The idea is to let prisoners tell their own stories to help build a sense of connection with people who aren’t in prison.

“Here’s a chance for me to connect the inside world with the outside world to show that there’s people in here whose voices need to be heard, people who have been rehabilitated," said Gonzalez. "For as long as I’ve been incarcerated, I’ve known individuals who’ve been in here and feel like they don’t have any hope, but they’ve changed so much during their incarceration.

The Colorado Department of Corrections reports close to 95% of incarcerated people will leave prison. Hamilton said that’s all the more reason to provide opportunities for prisoners to develop skills before they are released.

“The more we can support folks inside on their journeys and make sure their time inside is purposeful and meaningful and rehabilitative and growth filled, we are impacting their futures. We are hoping for less harm when they come home because they’ve had an experience inside that shifts their way of being,” Hamilton explained.

Gonzalez may never get the chance to leave, but she said that won’t stop her from trying to improve herself.

“The biggest lesson I’ve learned is that I have to constantly work on myself. Motivate yourself to be the best person you can be in here. For the longest time I just coasted in here. I challenge my mentees all the time that they need to push themselves and go to programs and go to classes because you’re going to rehabilitate yourself that way,” said Gonzalez.

And she continues to control her narrative, by telling her story and encouraging others to tell theirs. 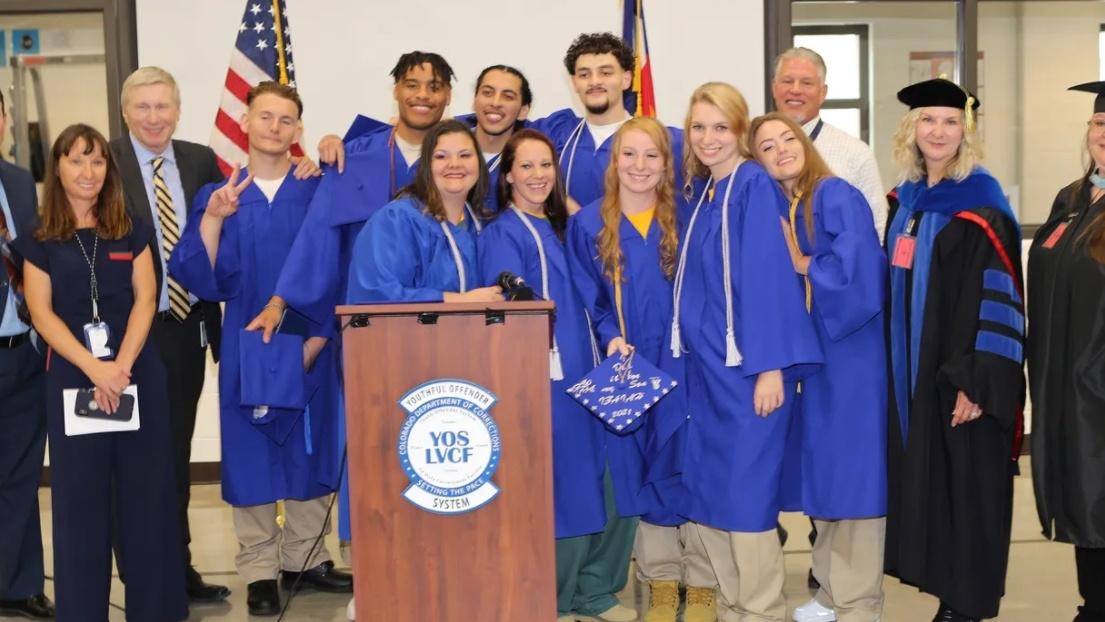 College in prison: Colorado may expand education for incarcerated people 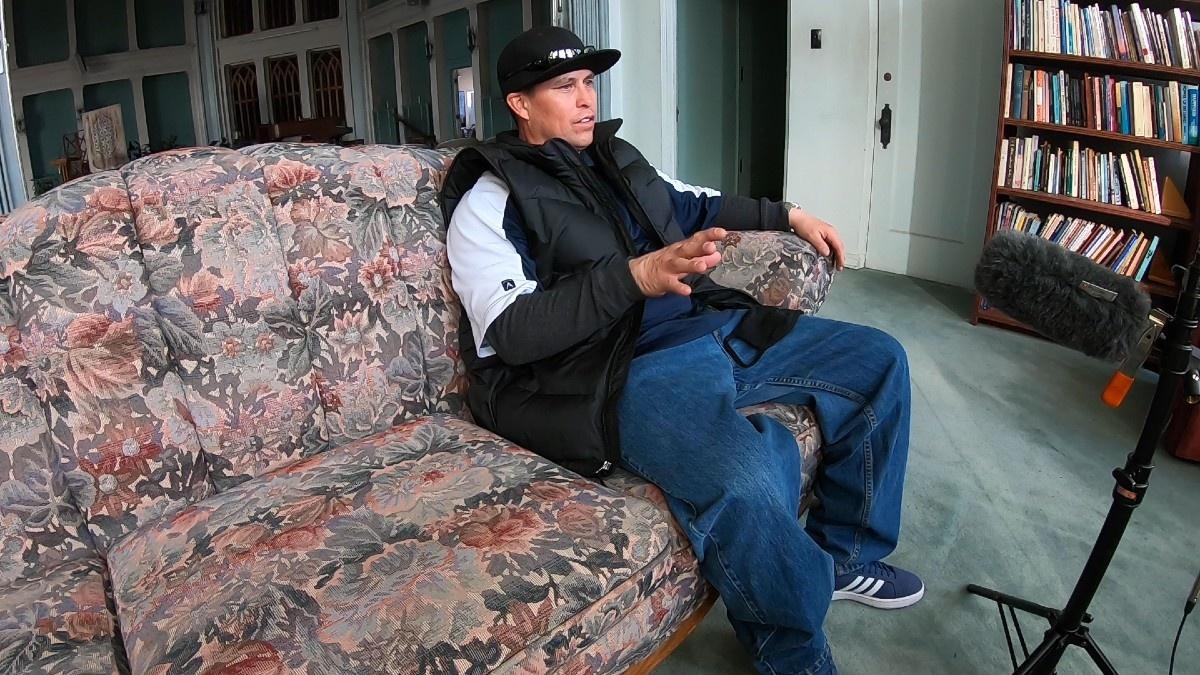