GREEN MOUNTAIN FALLS, Colo. — It is one of 85, and more like one in a million for Green Mountain Falls.

Alongside an abundance of performances, children’s workshops, educational events and artist residencies, each festival brings renowned installation artists to the 650-person hamlet in El Paso and Teller counties. Past presenters who have incorporated work into Green Mountain Falls' appropriately named local ecology include Patrick Dougherty and Bruce Munro.

Light artist James Turrell has designed the only public Skyspace in Colorado.

In Green Mountain Falls, these elements interact during a 17 to 50-minute light exhibition inside an 18-foot-tall room with peripheral bench that sits 25. The building is perched in the foothills of the Rocky Mountains at almost 8,000 feet elevation.

Skyspace architecture uses an oculus — a large opening in the roof, usually an oval, circle or rectangular shape — to incorporate Turrell’s light art. Turrell has worked for a half century in the discipline of light, beginning his career in southern California in the 1960s.

“There are people who travel around the world just to go to each Turrell,” said Ives. “I think this Skyspace is going to have a life of its own.”

The Green Mountain Falls Skyspace boasts a few novelties, including being one of only two Skyspaces in Colorado, and the only one in the state offering free, public programming. It is situated above town, midway up a hiking trail, about a 15 minutes walk from the parking lot.

Ives explained a blend of interior and exterior lighting causes colorfully intense and subdued lighting effects within each show. Unlike most other Skyspaces, this unit includes a retractable roof that can cover its Oculus — allowing for closed-roof shows throughout the day in addition to open-air sunrise and sunset attractions. The closed-roof option also protects the space from snow and rain.

The floor, created from locally sourced, polished granite, requires visitors to remove their shoes before entry to preserve its sheen. The facility not only sourced in-state materials for the project, including beetle-kill pine and stone — it also relied on a local workforce.

“This was a very unique project,” said general contractor Mike Penman, a fourth-generation resident of Green Mountain Falls. Penman’s great-grandfather was an early settler of the town, arriving via covered wagon in the late 1800s. He, too, was integral in local construction: living in a tent for a year, he assisted in building the town's church.

Though the build wasn’t technically difficult, “overcoming the obstacles of the site was the most challenging part,” Penman said. After excavation, he and his crews moved over 2 million pounds of concrete up the mountain, “pressing the limits of what could be done,” Penman said. “We pushed the limits of many of the subcontractors.”

Because the trail to the site is narrow and steep, “we couldn’t get big equipment up,” Penman said. A pumper truck was placed at the lookout point halfway up the hike to the Skyspace, with a 400-foot hose attached to complete to the destination.

Steel beams, steel plates and the rolling roof that arrived disassembled were also delivered via crane before being assembled onto the building.

Permits, fire inspections and preliminary licensing before building started “took as long or longer than the actual construction,” Penman noted. “There are a lot of people who contributed sweat, tears, and inspiration to this project, and there are a lot of agencies involved.”

The site was conceptualized at least six years ago, said Ives, and approved by Turrell largely because of a lack of light pollution. Once designed, the Skyspace took a year and a half to build from start to finish. Ives believes it was the quickest turnaround for a Skyspace ever.

“Mike Penman and Penman Construction did an amazing, amazing job of managing this installation,” Ives said. “The whole team worked up until the last moment in preparation for this year’s festival.”

For Ives, who moved to Green Mountain Falls in 1976 at the age of 11, working with Green Box “is full circle. My first job was at The Pantry, a local restaurant, washing dishes at 13,” he said.

Ives went on to serve in the Air Force and the Coast Guard for a combined decade. “I went out into the world, and then I came back,” he said.

As a resident of Green Mountain Falls, he has participated in the Green Box Arts Festival each year. After retiring four years ago as El Paso County Deputy Sheriff — where he served over 21 years — Ives’ longtime support of the festival evolved into an opportunity to manage the Skyspace site and adjacent recreation area.

“Every show, I get to basically rediscover the art,” said Ives, who enjoys meeting guests and hearing their impressions afterward. He noted that tourism has always been in the DNA of Green Mountain Falls.

“Since the beginning, Green Mountain Falls has been about people coming here from other places, gaining experiences, and then going back to where they came from,” Ives said. “It’s been that way since I was a little kid, and all the way back to the 1890s.” 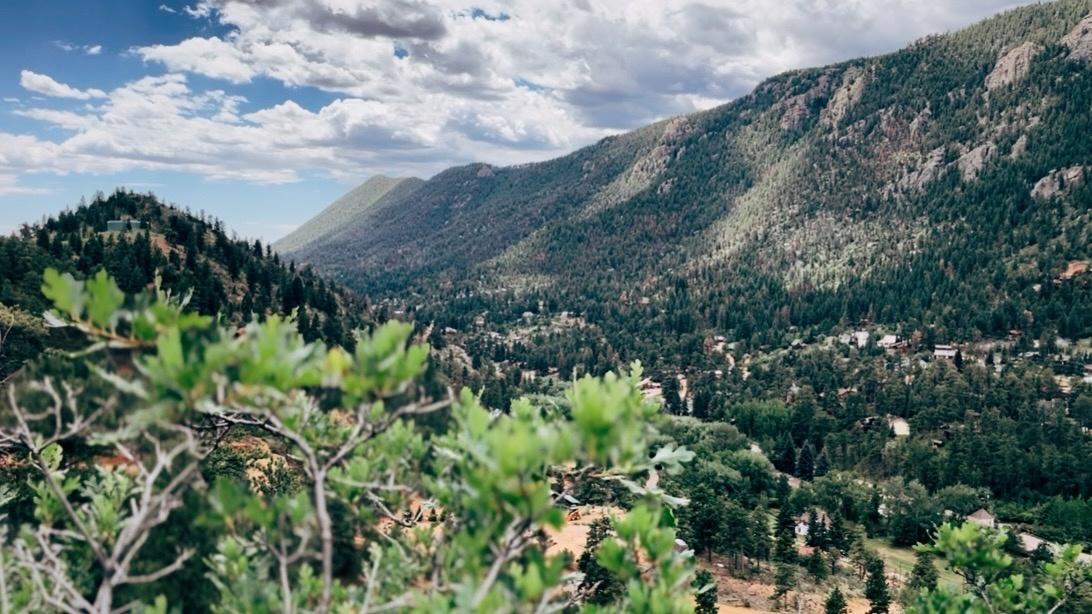 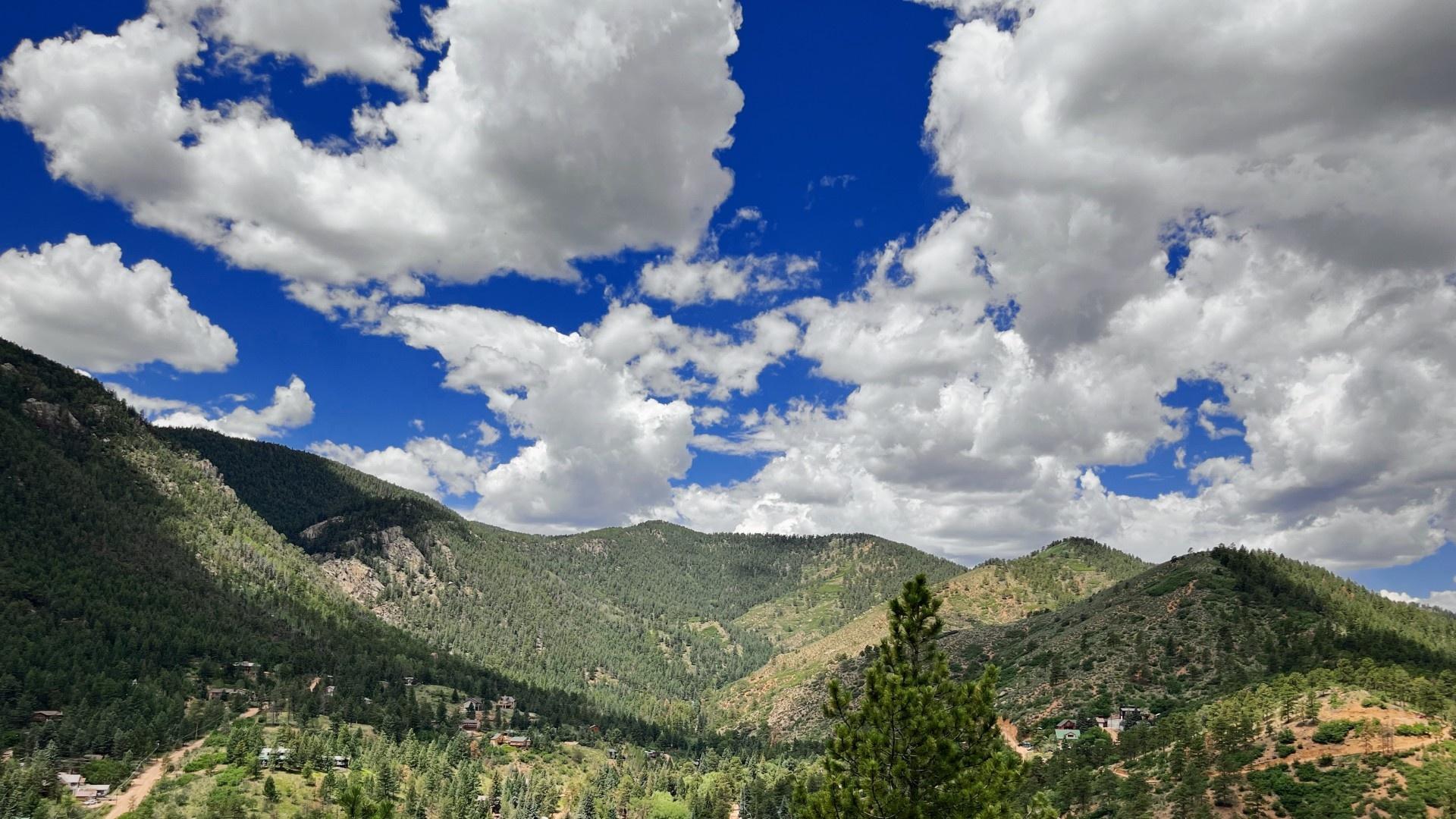 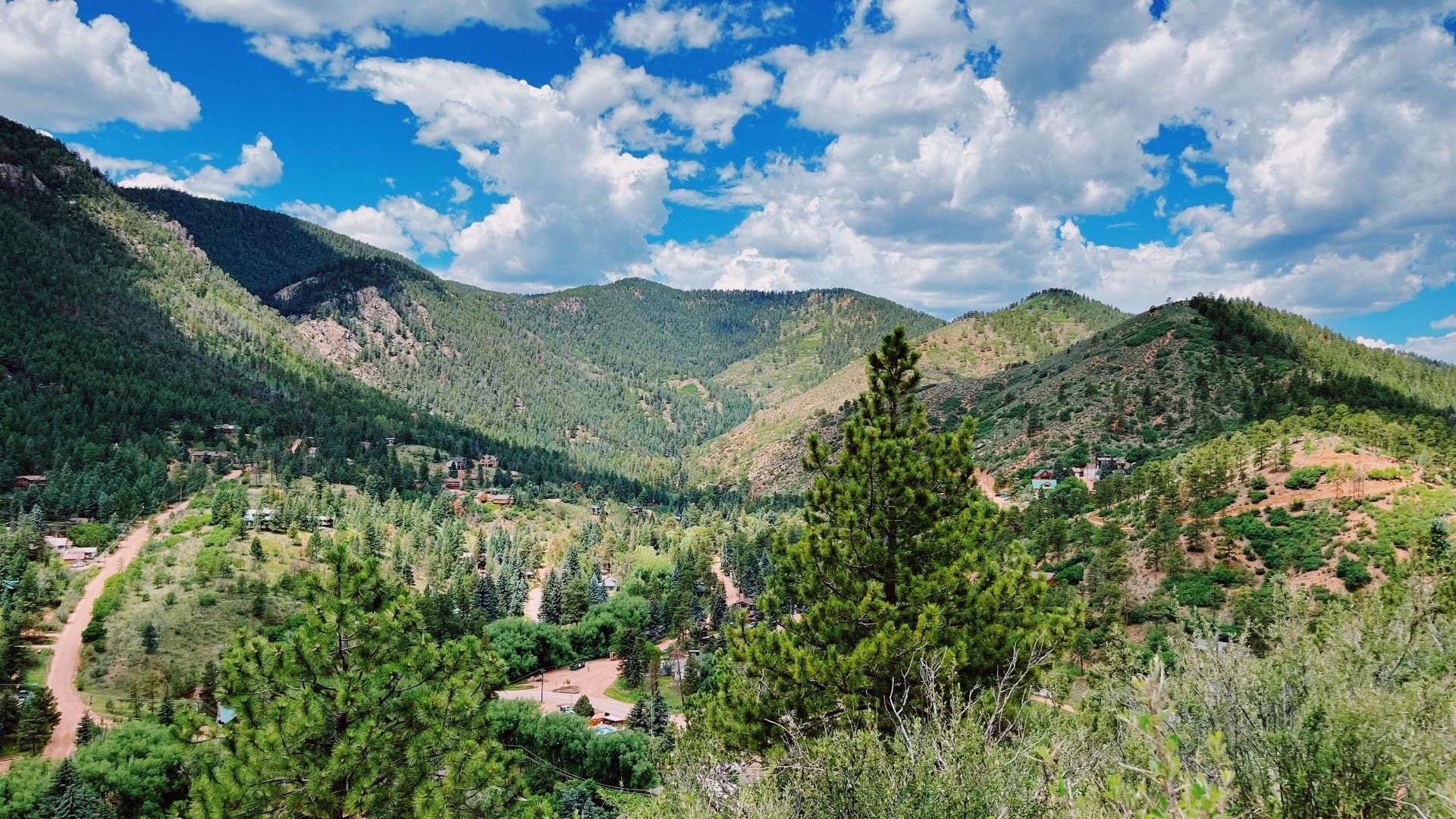 Once lands of Native Cheyenne, Arapaho, Comanche, Kiowa, and Apache peoples, Green Mountain Falls was settled as a tourist oasis amidst the coming of the railroad and industrial values. Growing up, Ives said the town’s year-round residents represented just 35% of the total population.

“This town then turned into a kind of bedroom community for Colorado Springs for many years,” Ives said. “Now, with the advent of vacation rentals, the summer people are coming back again. Through this experience, I’ve met a lot of them — and I’m having interactions just like when I was a kid.” 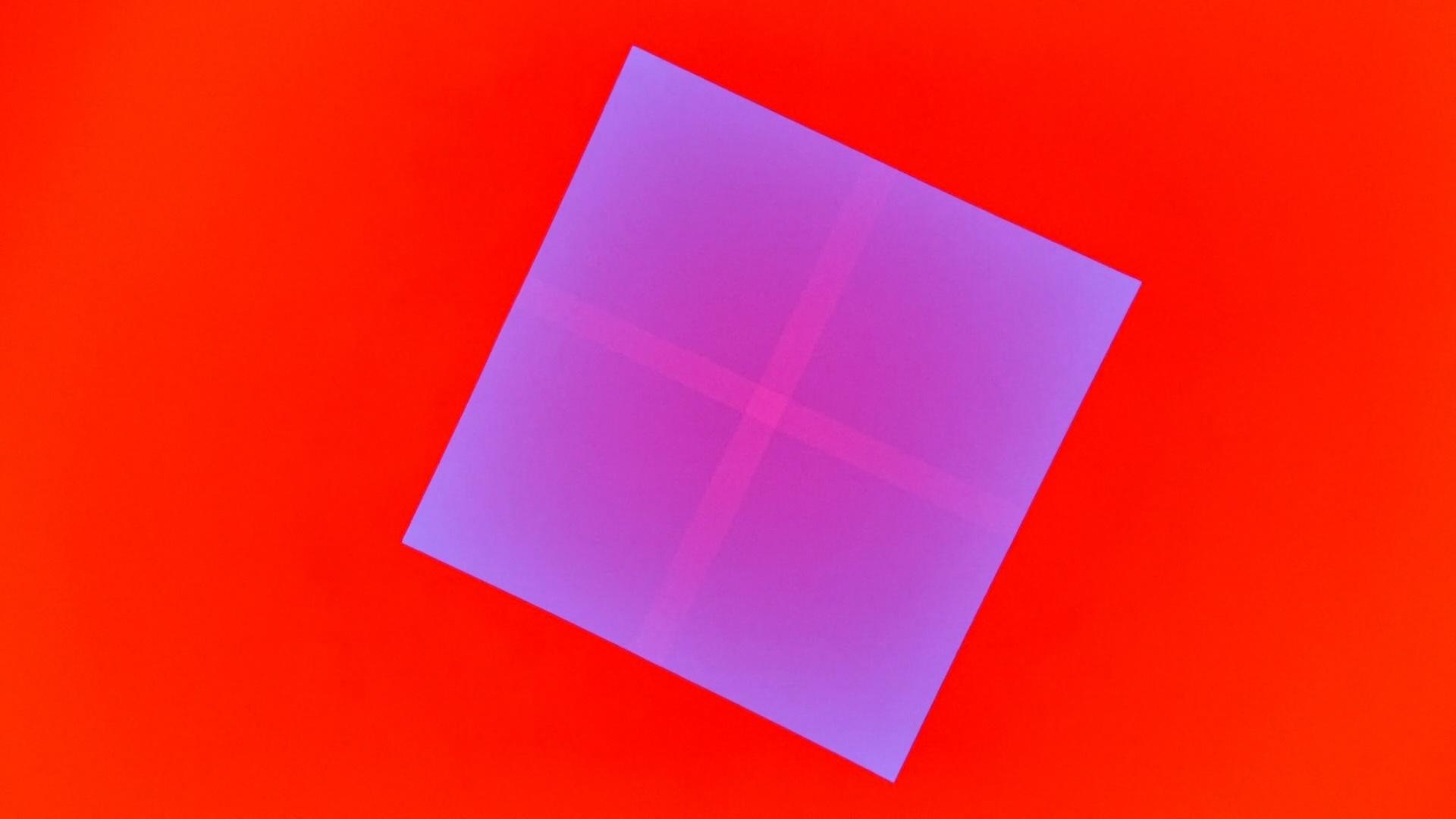 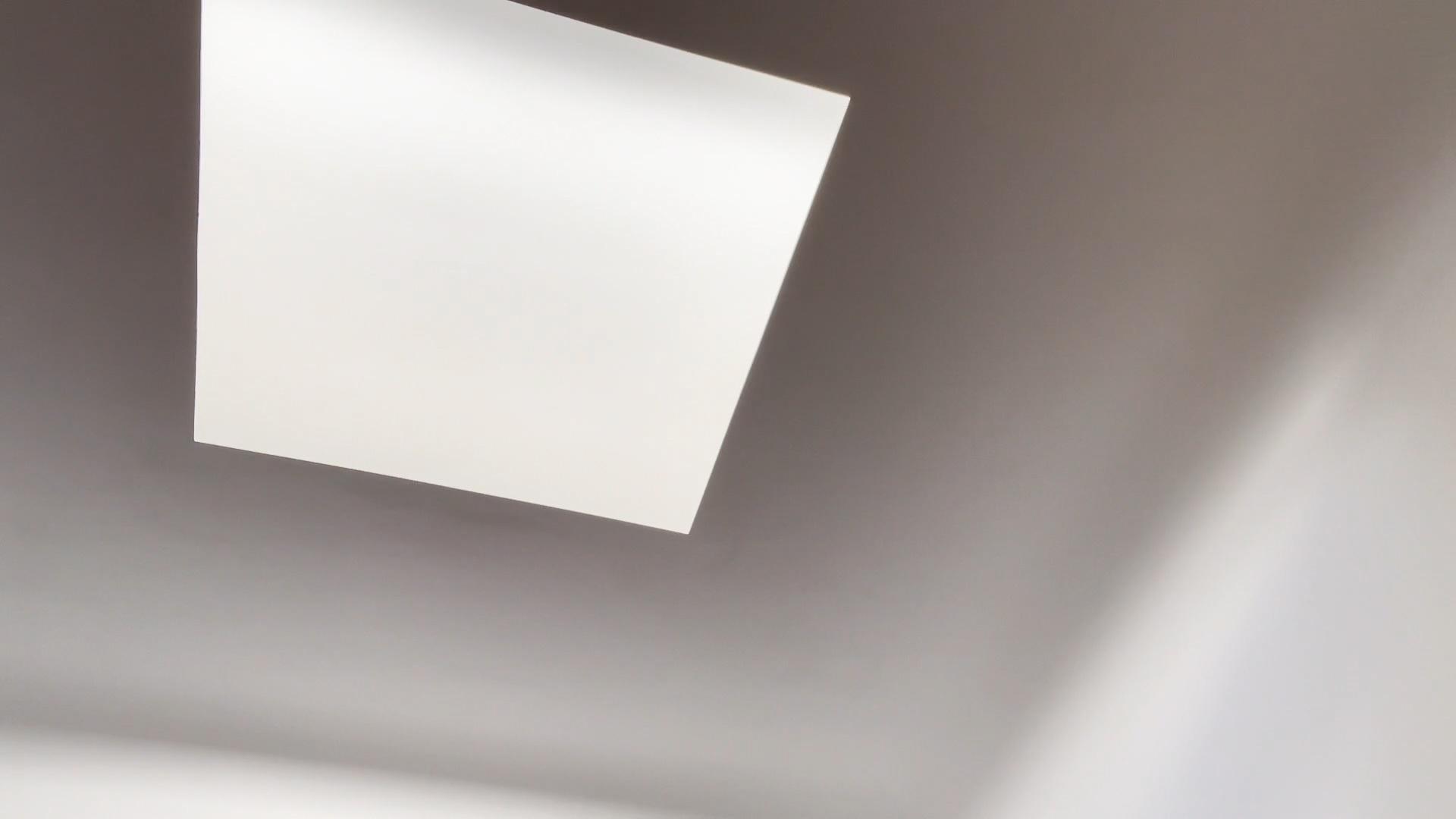 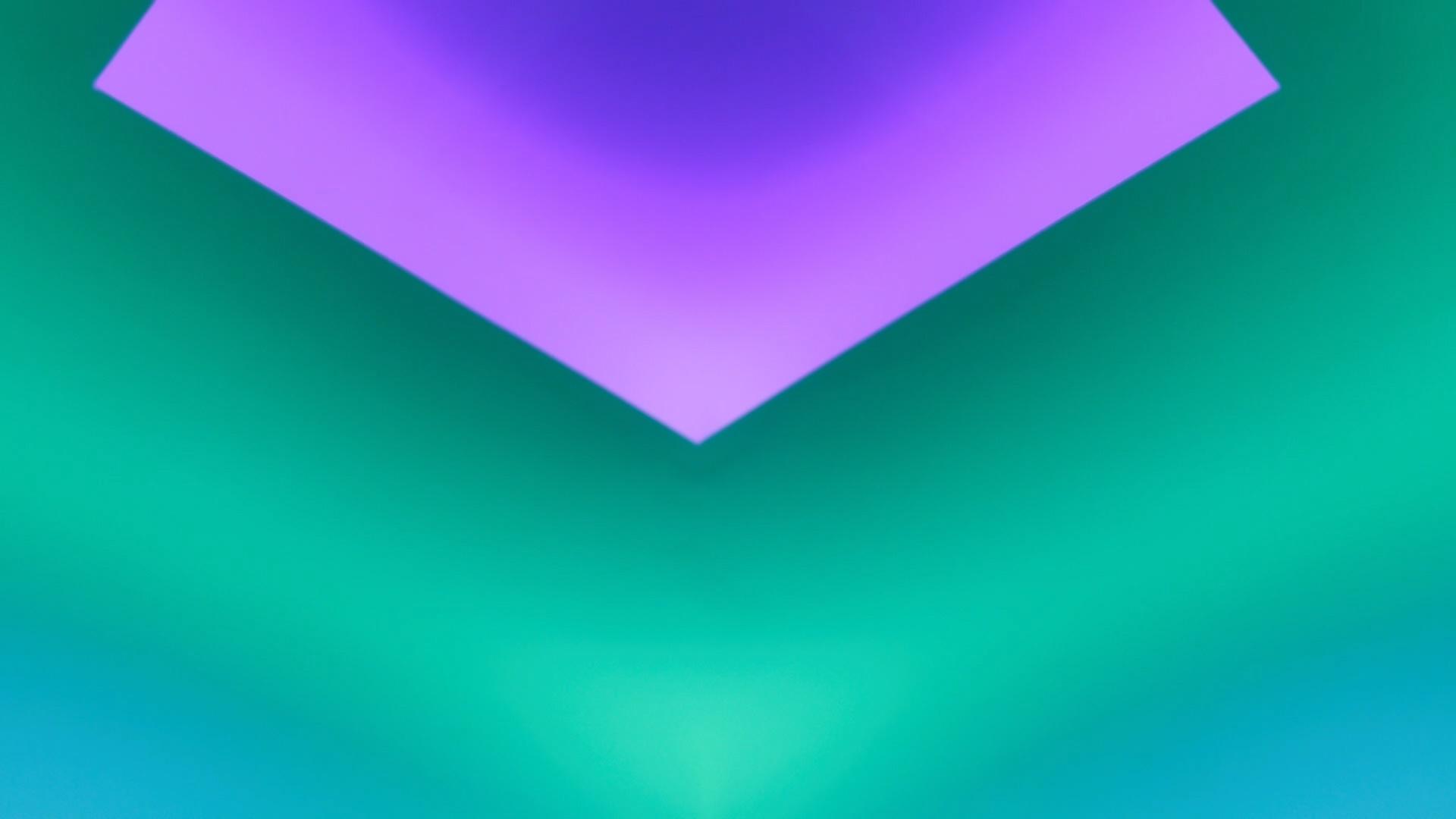 “My favorite part was at the end, looking up and seeing, ‘This is what we did. This is now here,’” Penman reflected. “We’ve created something that is going to last and be here. That’s the best part for me — seeing people enjoy it.”

The Skyspace is open Thursday to Sunday, and closed Wednesday for educational programs. Experiences are ticketed and scheduled four times per day. During open hours and outside of showtimes, visitors can enjoy the Skyspace environment without a ticket. 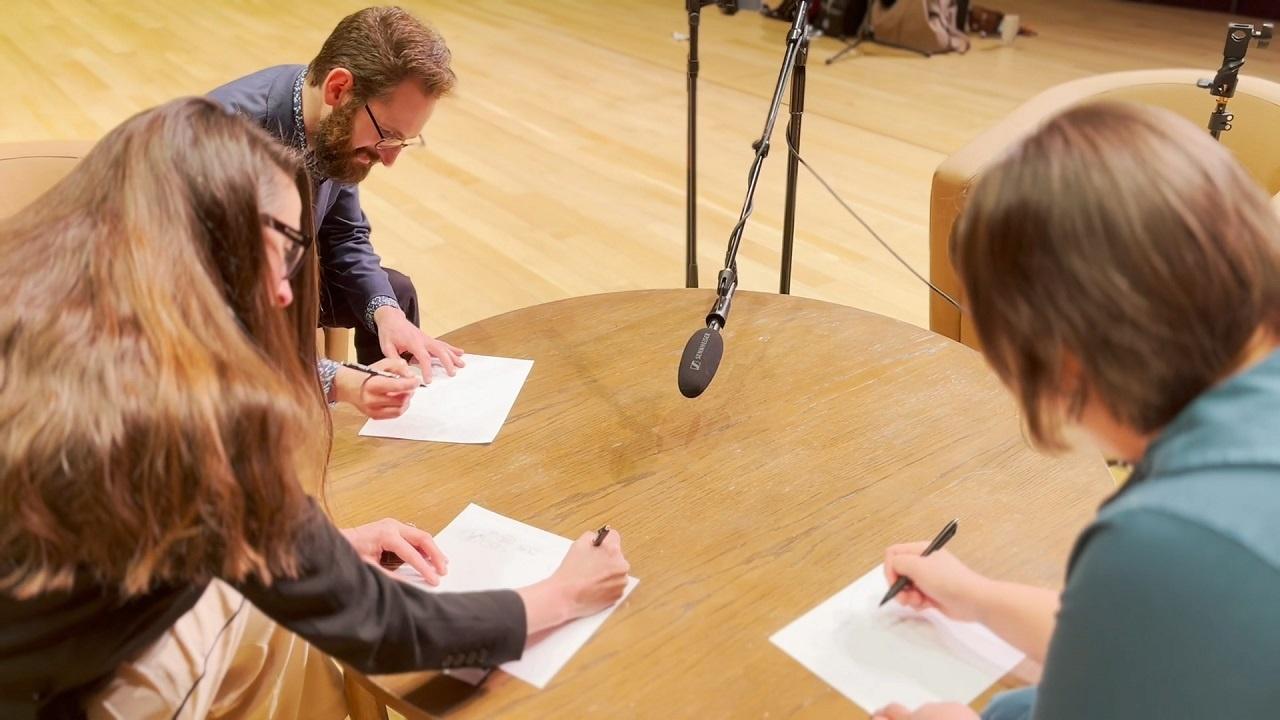 Colorado Springs arts leaders discuss the past, present and future 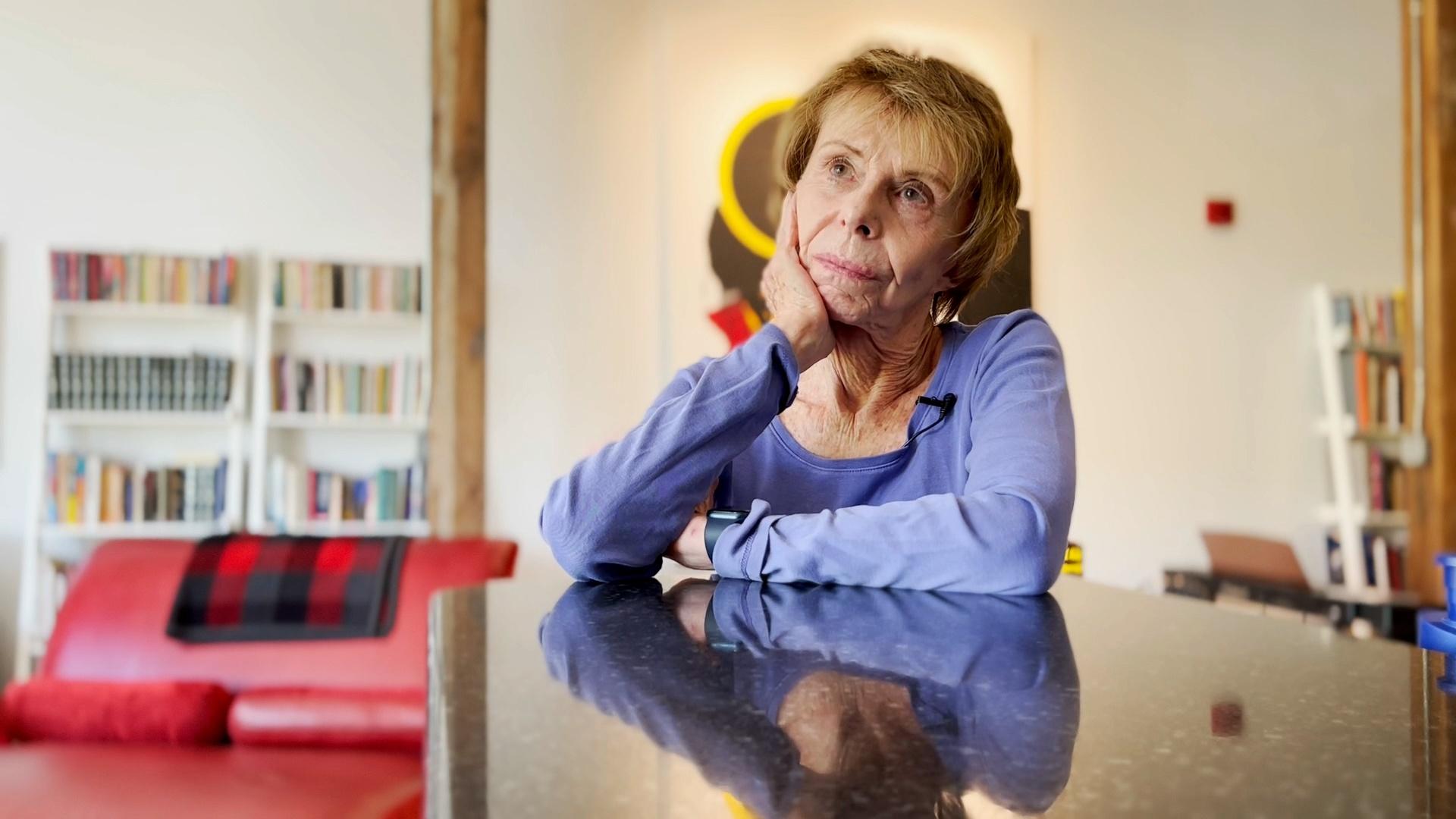 A 45-year partnership on display across two Colorado art galleries