DENVER — Just off Osage Street in downtown Denver now sits a colorfully painted wooden tower built inside of a multicolor planter, surrounded by edible crops and flowers. Before this remarkable installation, residents at Denver Housing Authority’s Tapiz Apartments and those who passed by the planter saw a “distasteful, unkempt cement planter with weeds growing out of it.”

This "edible art" piece was unveiled July 21 by Arts Street, a program that works primarily with underserved youth in high school or college and teaches them about career development. Twenty-two participants with Arts Street helped create this functional piece of art.

Katy Casper, Arts Streets’ lead artist and a regenerative farmer herself, said it took over six weeks to plan and complete the installation.

“Let’s grow it here right where we live, right next to where we live so we can eat it right off the plant, so it still has its life force and its super nutrient [rich] and dense,” said Casper.

So what does fully functional art mean? Casper explained throughout the planter there are vegetables, fruit and flowers among painted rocks, sticks and other objects. Among the fresh produce is broccoli, carrots, beets, peas, strawberries and more. At the top of the mural is a section that acts as a pollination habitat full of flowers where bees can find some food.

Gianni De Laurentiis was one of the Arts Street participants who worked on the project. He was particularly excited about the pollination habitat.

“It reminds me of community itself, like the way it’s just presented up there,” De Laurentiis said. “Providing home for the bees, the nectar — the flowers and the bees can live in equilibrium. And so, I really think it’s almost like a symbol of community, I would say.”

Each person included in the project was assigned a topic related to regenerative gardening and then asked to draw a picture on the planter that symbolized their specific topic. For example, Dani Riggleman’s topic was bioremediation, the process in which organic microbes are used to clean up pollution. So, Riggleman drew a picture of a person whose head was the earth, surrounded by bacteria, mushrooms and leaves. Riggleman said, “this drawing represented the earth recycling itself.”

Inside the planter, the Arts Streets artists also painted stepping-stones so residents could easily walk into the planter and harvest crops without damaging the soil.

One of the Tapiz Apartment residents, Robert Doston, said he was delighted with the mural and its result.

“Living here is beautiful. This place is beautiful. I look at it now, and it's bringing some kind of culture and love," he said. "And when people walk by here, they sit down and look at that. And I know they’re going to take care of it and keep it going to where it looks like something instead of walking away and forgetting it.” 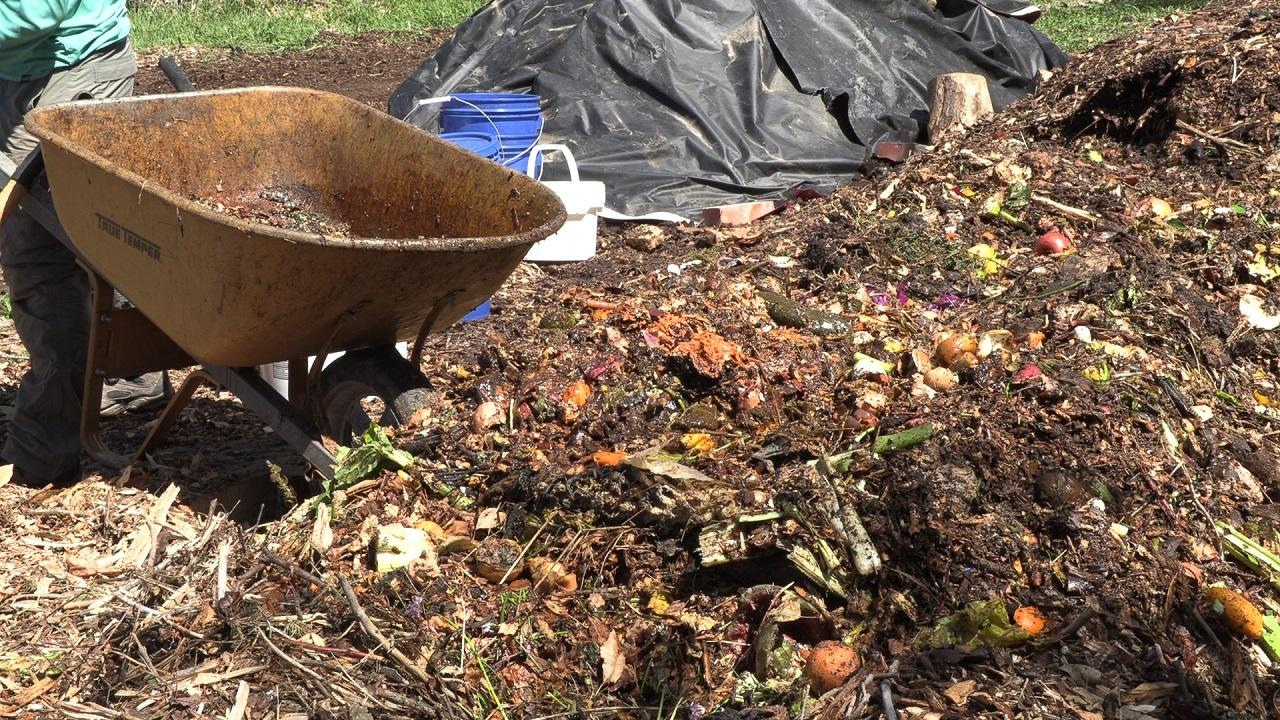 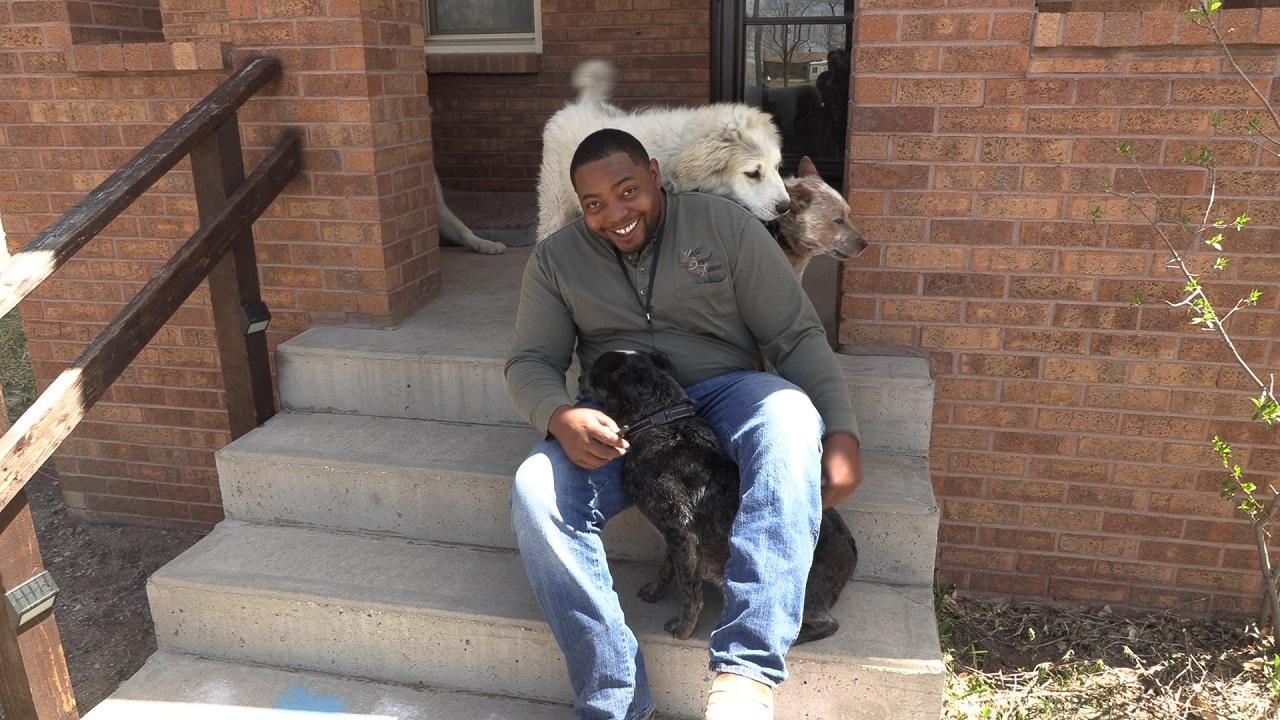