From the archives: The Drama Lab 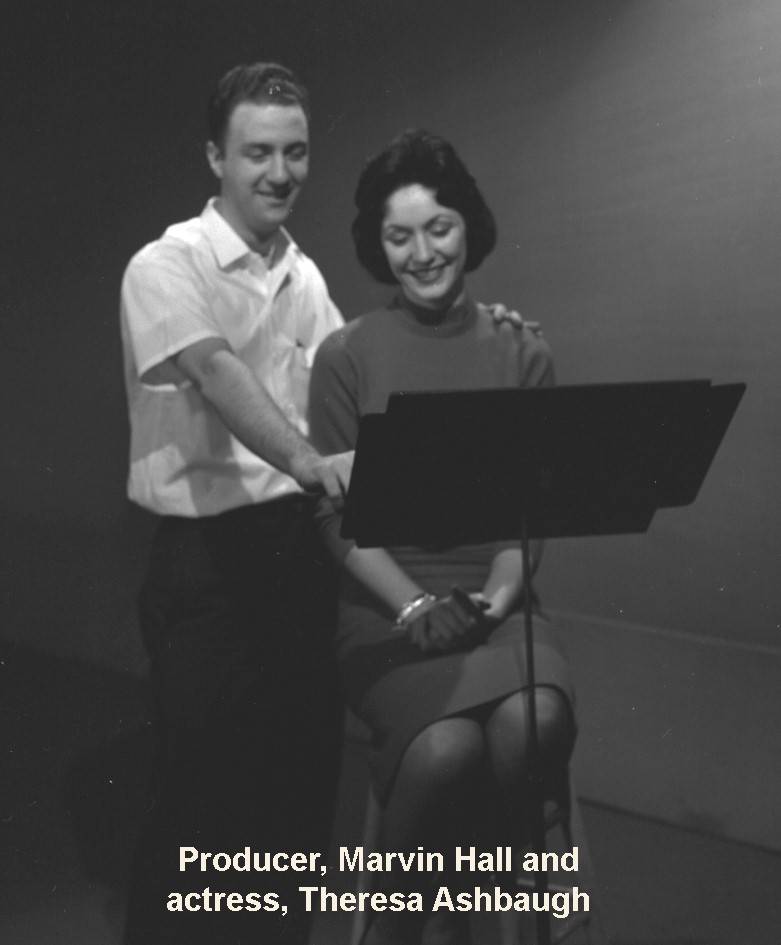 The series was designed to serve as an outlet for television plays, to give an opportunity to plays that commercial networks might have rejected and a way for controversial or unusual plays to be shared with Denver viewers. Denver’s community and university theaters combined to produce the one-hour weekly plays. Aspiring actors and actresses auditioned to be cast members. At the end of the series, one play was judged best and its writer was presented a $100 award.

Auditions were held at the KRMA studios at 1261 Glenarm Place. Community members interested in reading for the series were asked to try out with Marvin Hall, the program’s producer who was one of the producer-directors in the Department of Radio and Television Activities.

The Storm Born was a story about a young priest who found himself in the center of a crisis in a small fishing village. The star of the play was performed by Richard DiCicco. The playwright, Joseph Caldwell, was a member of New York’s New Dramatists Committee and was a former fellowship winner in playwriting at Yale University. He won the Arts of Theater Foundation award for another play, The Bridge, that was performed at the NBC Matinee Theatre.The series Drama Lab debuted with the first offbeat play, The Storm Born by Joseph Caldwell. His script was one of the best in the competition and was initially performed in a drama quartet reading style by actors who sat on stools and read from the script. The Denver Post reported that “the TV camera will be about the only thing in motion.” The camera attempted to impart a feeling of movement to the audience. After the play, a panel of experts offered a detailed critique discussing the play’s weaknesses and strengths with an eye toward helping the playwright re-write the play.

Other plays presented by the Drama Lab were: Escape to the South about college life written by Wallace Dace, Cast the First Stone about the suicide of a 17-year old boy involved in a neighborhood mob, The Blond Maria which was performed by The Harlequin Players and directed by Judith Wray of the former Loretto Heights College. The play, The Vigil, was ultimately selected as the best play in the Drama Lab’s series of experimental drama and The Storm Born was named as the “best production.” 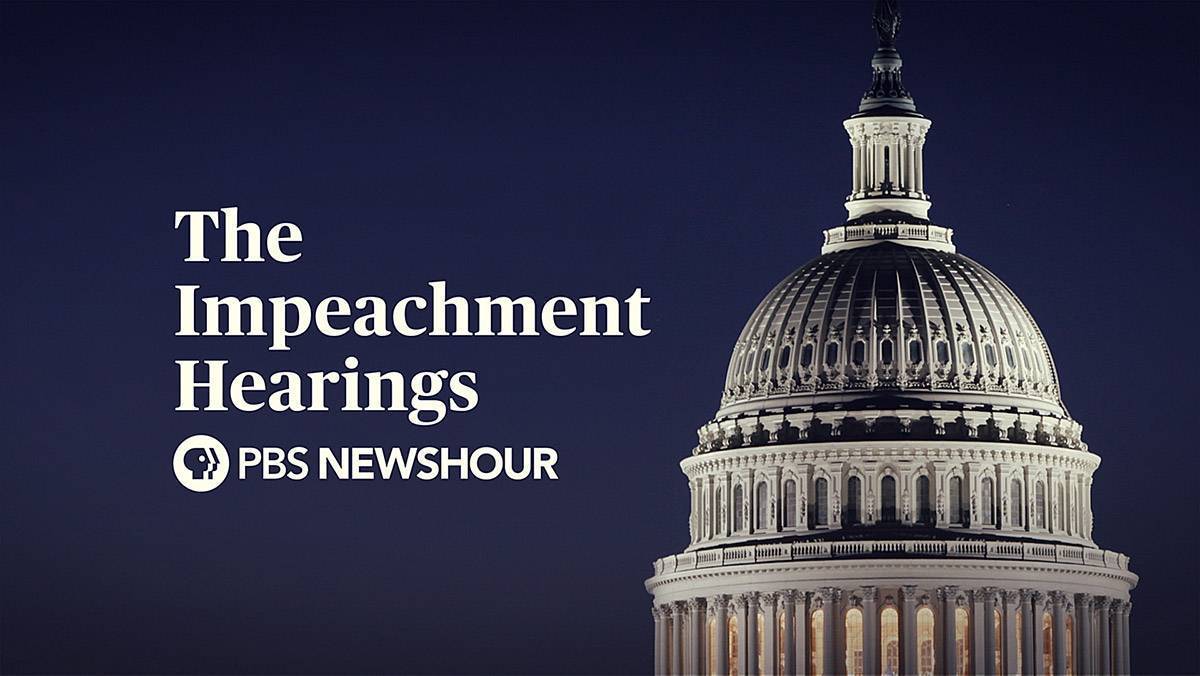 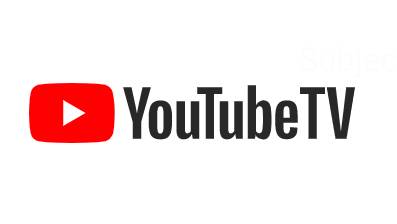