by
Kate Perdoni
• Published on May 1, 2021
Rocky Mountain PBS

PUEBLO, Colo. — The Women’s Foundation of Colorado has announced 12 grant recipients of its new “Women and Girls of Color Fund” for rural communities.

A total of $192,000 was invested into initiatives across 23 counties prioritizing organizations with systems transformation and liberatory missions at their cores.

The fund recognizes the enormous contributions of women, girls, and nonbinary people of color — and historic difficulties in obtaining grant funds for the organizations they lead.

“It’s hard to find funding that prioritizes these women who are doing such powerful work,” acknowledged Renee Ferrufino, Vice President of Development at the Women’s Foundation of Colorado.

“We know that women and girls of color face disproportionately greater hurdles. They bear greater burdens,” Ferrufino said. “And they still contribute to the wellbeing and growth of our community. They are undervalued and under-resourced — and we really want to change that.”

The Women’s Foundation began work on the Women and Girls of Color Fund in 2020, Ferrufino said, hoping to inspire the philanthropic sector to further invest. The initial application process was open to rural-serving organizations. A second round for Front Range applicants is set to launch July 5.

For grant recipient El Movimiento Sigue (The Movement Continues), this marks the first grant application the organization has ever submitted.

“This is really a beginning for us,” said Theresa Trujillo, community organizer with El Movimiento Sigueand Director of Organizing for theCenter for Health Progress. “El Movimiento Sigue recently received our state-level nonprofit status. It was a huge decision for us to make — to join the nonprofit industrial complex, and to figure out how we could navigate the system in a way that serves us and serves our work. Really, it was opportunities for grant funding that helped us make the decision.”

For Trujillo, connecting with the Women’s Foundation builds upon a platform of community organizing that has spanned her lifetime.

“My calling in life and my community is to be a community organizer,” Trujillo explained. “And that means to build power in community among folks that are most impacted by the laws, policies, rules, and regulations of the systems that control — and often fail us — in our lives.”

El Movimiento Sigue, an umbrella organization for many local, regional, and statewide organizing activities, was founded by late Pueblo activist Rita Martinez. After more than four decades of work as an organizer and activist, Martinez passed away in December 2020 from COVID-19.

“It was Rita’s vision that we continue to draw on the strength of the past, and lessons learned in the Chicano movement,” Trujillo said, “and that the movement continues.”

Pueblo’s Latinx population was a nexus to the Chicano movement in the 60s and 70s, Trujillo said.

“Most of the folks that we work with through El Movimiento Sigue identify as Chicano, Chicana, or Chicanx,” Trujillo said. “That is less of an ethnic term, and more of a political term.”

Shifting borders created shifting nationalities, Trujillo said, resulting in shifts for individuals and families. Recognition of indigeneity, Trujillo said, is a critical and underlying aspect of the movement.

“Too often,” Trujillo said, “we’ve experienced tremendous historic neglect across the state, in this region, and certainly here in this community. For us, it’s really about understanding and sharing with one another the ways that we are an asset, our identity is an asset, and our cultural contributions are an assert — and not the liability that they often are treated as.”

As part of this work, El Movimiento Sigue looks to the next generation.

“The movement has always centered youth as an asset, and a powerful piece of driving things forward,” Trujillo said. “We continue to center the voices of youth. Not just as future leaders — but as leaders right now."

This fall, with support from the Women and Girls of Color Fund, the organization will bring regional youth together for a full day of workshops, education, information, and resource sharing. It’s part of a robust program to bolster and support a culturally reflective experience for young people.

“We’re sharing identity with youth as a means of a protective factor for them,” Trujillo said, “as they’re navigating the big and little ways in which racism and discrimination show up in our lives."

It’s precisely what the Women’s Foundation had in mind for their rural funding initiative.

“We were really moved by El Movimiento Sigue’s application,” said Ferrufino. “They’re focusing on exploring indigenous and Native identities, as well as opportunities in leadership grounded in principles in liberatory leadership — which is one of our main funding priorities with the Women and Girls of Color Fund.”

The conference will honor the legacy of Martinez, who had been a Clubhouse Director for the local Boys and Girls Clubs of Pueblo County, a partner in the conference. Trujillo said the Club approached her with a plan to build and sustain the Rita J. Martinez Chicanx Youth Conference — and to make it an annual event.

“At the core of the conference is understanding our identity as an asset — and for youth to see themselves reflected,” Trujillo said. “Youth will also be connected to information they can then use throughout the rest of the year.”

Chairing the committee that will bring the conference to fruition are Victoria Obregon, Director of DEI at Colorado State University, Pueblo, and Judy Baca, Associate Professor and Program Coordinator of the Chicano/a Studies Program at CSU Pueblo.

Trujillo expects at least 300 youth to attend, including residents from across rural areas of Southern Colorado.

“We’ll continue to work on building the collective power necessary to create the kinds of systems change that we need to improve our lives,” Trujillo said. “We’ll continue to ask, how are systems that are supposed to protect and support us — how are they failing us? And how can we contribute to either making systems change, or in standing up systems that can meet the needs of the community?”

Trujillo points to recent statistics that show an ongoing need for equity and advancement within Pueblo’s underserved communities.

“Here in Colorado, we were leading in the nation in the 60s and 70s around rights and protections for all sorts of folks — Latinx folks included, and women, and folks with disabilities,” Trujillo said.

“Latinx folks in particular are faring much worse than they were at the end of the Civil Rights Movement in the 70s — particularly here in Colorado,” Trujillo said. “More critically, as we move hopefully out of this pandemic, we’re seeing that those gaps have all increased. The gaps around housing, health care, and education are all greater than they’ve ever been.”

“We know when we meet the needs of folks who are most marginalized in our communities, that we make things better for everyone,” Trujillo said. “Through our work, systems are improved for everyone. We are lifted as others are lifted. That’s really what repairs past harm, and heals, and establishes what community can look like."

Trujillo acknowledges that understanding how identity politics serve the common good can be an intersectional practice inclusive of humanity’s most pressing needs.

The Women and Girls of Color Fund opens to Front Range applicants July 5. The next rural cycle will open in January 2022. Learn more here. 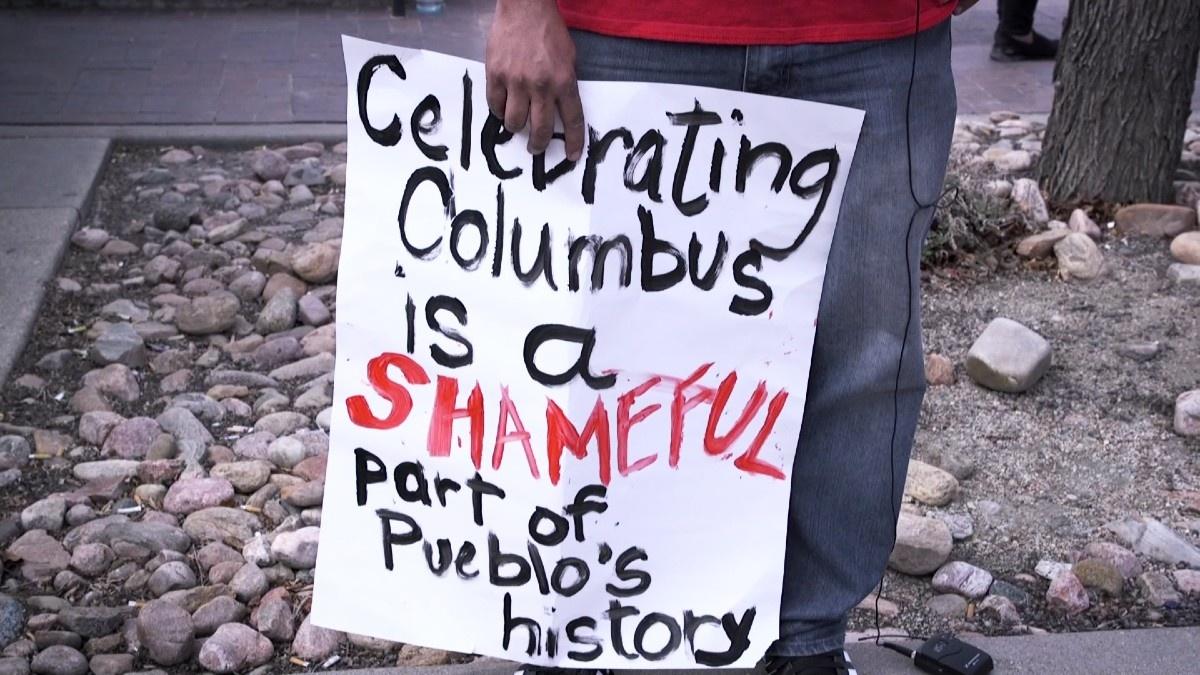 'Take the Statue Down' supporters call for removal of Columbus monument 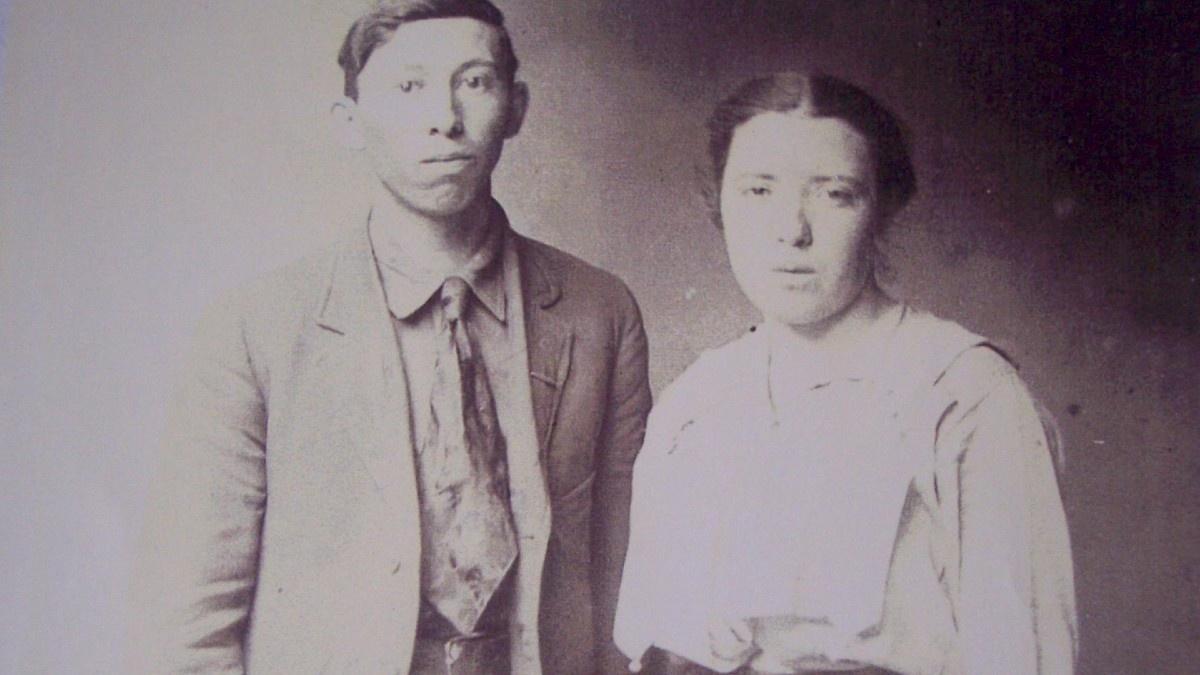 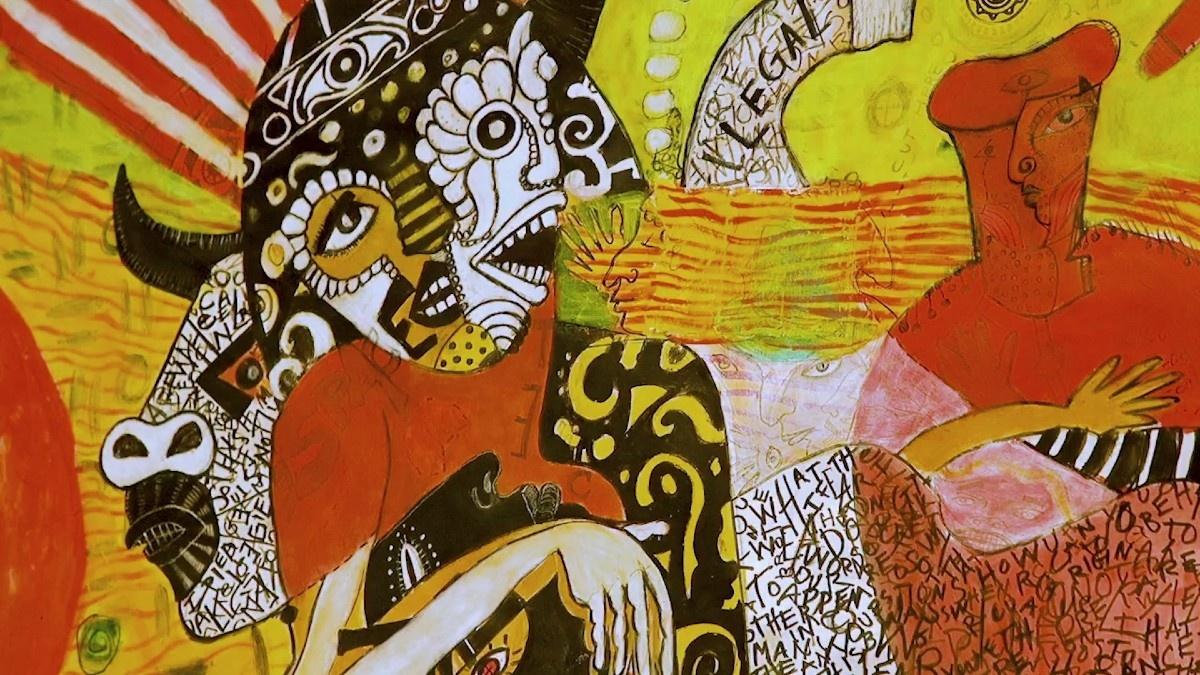