DENVER — For Bruce Biggs to save five-month-old cat Muddy Buddy, it would have cost upwards of $10,000.

Biggs has cared for a local Denver feral cat colony for over a decade. Every day for 12 years he has fed them — only missing two days this year due to extreme weather. With proper training he has also trapped them, spayed and neutered them, and found foster homes for any kittens that are born. Often, one of those homes is his, as was the case with Muddy Buddy.

“[It] was the last opportunity I was going to have to keep one of the ferals that I’ve been taking care of for the last 12 years … and that’s why I wasn’t going to let him go,” he explained.

Twice, Muddy Buddy had to make an emergency visit to the veterinarian for an obstruction — he was ingesting things cats shouldn't eat. The second visit, it was a piece of string that caught on the kitten’s tongue and insides, pulling on his intestines “like an accordion,” Biggs described.

In his first visit to a private practice veterinarian, Biggs was informed Muddy Buddy would need to get an ultrasound for $3,000 followed by a $3,000-$4,000 surgery.

Biggs needed another option. A fellow feral cat colony caretaker recommended the Dumb Friends League that offers reduced, donor-subsidized veterinary care. Between their hospital and Planned Pethood, which operates on a low-cost business model, Biggs was able to give Muddy Buddy a chance.

The costly burden of veterinary care

“A lot of animals suffer from the lack of care because a lot of people are afraid of what the cost is,” said Biggs.

This can make caring for a pet extremely difficult depending on the owner’s finances. Sometimes, the high cost of veterinary care across Colorado and the nation forces owners to relinquish their beloved pets.

Bruce Biggs has cared for a feral cat colony for twelve years.

“There are several animal welfare communities that are addressing this access to care need in different ways,” said Apryl Steele, President and CEO of the Dumb Friends League.

But few organizations offer subsidized services in their hospitals through community donations. One such facility is the Dumb Friends League Veterinary Hospital at Yuma, which has been in operation for three years and is vital to the surrounding community.

“We have people show up at 4:00 a.m. sometimes because it's a first-come-first-serve hospital,” said Steele. “And often by 7:30, 8 o'clock in the morning, we have to start turning people away because we do not have any more capacity to do more surgeries or to care for more animals at that point.”

But Steele knows that the need is far greater. The Dumb Friends League deduces that they are likely meeting about 10% of the need for sick and injured animals based on how many animals are living in households that can’t afford care and estimating how many of those animals are sick on any given day.

“For preventive care—spay and neuter and vaccines—we’re probably doing a little bit better,” she said.

And a new facility will hopefully help with the overwhelming veterinary need in the Denver metro area.

The Dumb Friends League Veterinary Hospital at CSU Spur, which opened its doors just last month, will provide low-cost veterinary care to the Globeville, Elyria, and Swansea neighborhoods and beyond. As a satellite campus, CSU Spur merges research, education, and art into three buildings around water, food, and health. The Dumb Friends League’s new hospital resides in the campus’ health building, near the National Western Stock Show grounds.

According to Steele, the Yuma and CSU Spur clinics are “the only subsidized veterinary hospitals in the state of Colorado” and two of a few in the nation.

The hospital at CSU Spur hopes to increase the number of pets it treats — pets like Muddy Buddy. However, Steele also recognized that this one facility will not solve the massive and complex problem of veterinary care access.

These costs have risen over the years. And while most veterinarians enter the field to help pets and their owners, offering care at a reduced cost isn’t easy.

In AVCC’s 2018 report, 71.9% of respondents agreed that the for-profit business model is not meeting all veterinary needs. However, most of the respondents also thought that not everyone is entitled to own a pet due to cost, which is a contentious issue.

However, over 90% of pets owned by people experiencing housing insecurity in the AVCC report were acquired through “non-purposeful” means, meaning they were gifted by family and friends, adopted, or found on the streets as strays, taken in and cared for. In fact, 77.9% of these households agreed that their pets are considered family members. Thus, the inability to pay for veterinary care can cause unnecessary stress for owners and pets alike.

Steele clarified that cost is not the only barrier, but the largest. Transportation to and from clinics, as well as language, are also barriers to veterinary care.

“We've had some conversations with leaders of the local neighborhood so that they know that this is an important resource and…there’s no easy way for them to get here,” she said. “So, we are brainstorming and actively looking at how we facilitate that interaction with the local community … we can't wait to see what we come up with.” 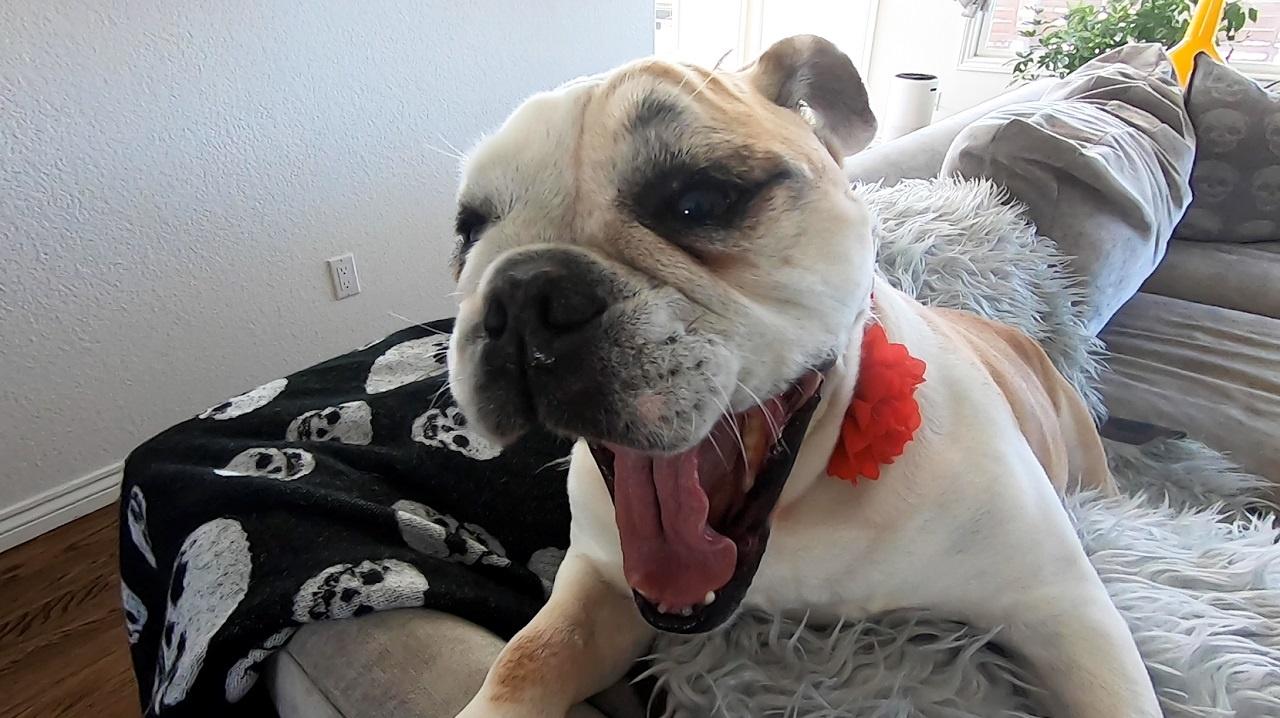