Editor's note: This Colorado Voices story was produced by journalism student Grace Ganz as part of an ongoing partnership between Rocky Mountain PBS' Colorado Voices series and the University of Denver.

DENVER — In The Lamont School of Music’s Gates Concert Hall, a hoard of masked faces sing “alleluia.”  Although there may not be much to praise a year into a global pandemic, the University of Denver’s Lamont Chorale still finds joy in singing 10 feet apart under the fearless leadership of Catherine Sailer. As one of the few high-caliber female conductors in the country, Sailer knows how to command a choir and a career.

DU choral conductor brings passion and pleasure to the world

A Call to Conduct

A self-described “full-on Coloradan,” Sailer grew up among the Rocky Mountains and has served as the Director of Choral Studies at her alma mater for the past 20 years. Though she studied solo piano in undergraduate and Masters programs at DU, she felt called by the niche field of conducting since the days she led her high school’s marching band.

Though many outside of the musical world may not understand the bold gestures and baton waving characteristic of conducting, the field is one of the most male-dominated and competitive forms of musical employment – according to a report by NPR, “less than 10% of orchestras are directed by women,” and the number drops below 6% in Europe. However, Sailer’s success has always been driven by her innate passion for music.

“[With] conducting, I feel like I get to sing every voice and I get to play every instrument,” said Sailer, emphatically gesturing as if she was at the podium. “It’s never boring. There is so much music and just so much variety and so many different types of ensembles...I really love it.”

Sailer discovered her love of choral conducting after attending a Lamont Chorale concert during her undergraduate years at DU. Weeks later, she was singing and conducting in the same choir.

In 1999, Sailer moved to Chicago to pursue a doctorate in conducting from Northwestern University, only to hear about a job opening for a choral director at Lamont right after graduating from the program. Taking the opportunity to return to the Mile High City, Sailer grew the choral program to new heights: under her direction, the Lamont Chorale won first and second place awards in prestigious competitions like The American Prize for Choral Performance and Barenreiter’s Marten Jansson Choral Competition. She also started the Lamont Women’s Chorus only a year after beginning her position at DU, a group that continues to flourish today.

Throughout her time as Lamont’s Choral Director, Sailer has carved her roots in the Denver music scene and around the world. She currently serves as the associate conductor of the Colorado Ballet, conductor of the Evans Choir, and has made appearances conducting renowned worldwide ensembles from The New York Philharmonic to the Beijing Symphony. Sailer has also collaborated with popular artists Chance the Rapper and Josh Groban.

Success in a Male-Dominated Field:

However, Sailer’s work is not all about prizes and titles – rather, the sheer passion and drive she holds for making music is more than enough to inspire her and her students. This commitment to her craft is also a direct product of growing up in Colorado; as a child, Sailer often attended the Colorado Symphony where trailblazing female conductor Marin Alsop stood on the podium. Seeing Alsop commanding an orchestra served as the unconsciously empowering example that Sailer needed to become a strong conductor herself. Later in her professional career, Sailer was able to work with Alsop at the Cabrillo Festival of Contemporary Music.

“I’m so grateful for that example that she had because it [conducting as a female] didn’t feel so strange,” said Sailer. “You don’t have to have a zillion people out there that do exactly what you do. Sometimes just seeing one person doing something is a real encouragement.”

After Sailer began her career, she realized she would often be the only female conductor in the room. Though she laughs when she claims that all advanced female conductors can count each other by name, she has experienced significant hardship and discrimination in her field. However, Sailer views this as a reminder to be a genuine example for others.

“I think there’s always this constant balance of trying to be authentically who you are, because you can’t be a good music maker if you're not being authentic,” said Sailer. “This is who I am, and I’m going to be authentic about that. I’m not going to try to pretend I’m a man.”

Staying with Her Students and Her Roots

Anyone who spends 20 minutes observing one of Sailer’s choral rehearsals can palpably feel this authenticity and the love her students have for her. In between run-throughs of modern choral pieces and Renaissance chamber music, Sailer playfully banters with her students and ensures she is giving eager students the opportunity to conduct and receive podium time.

While Sailer has traveled around the world and worked with musical legends, she will always return to her program at Lamont, the exact place that first inspired her to be a choral conductor. Perhaps Sailer summed it up perfectly on the other end of a Zoom interview, sparkling with bliss: “There's nothing like those singers...those are my people.”

More from University of Denver students: 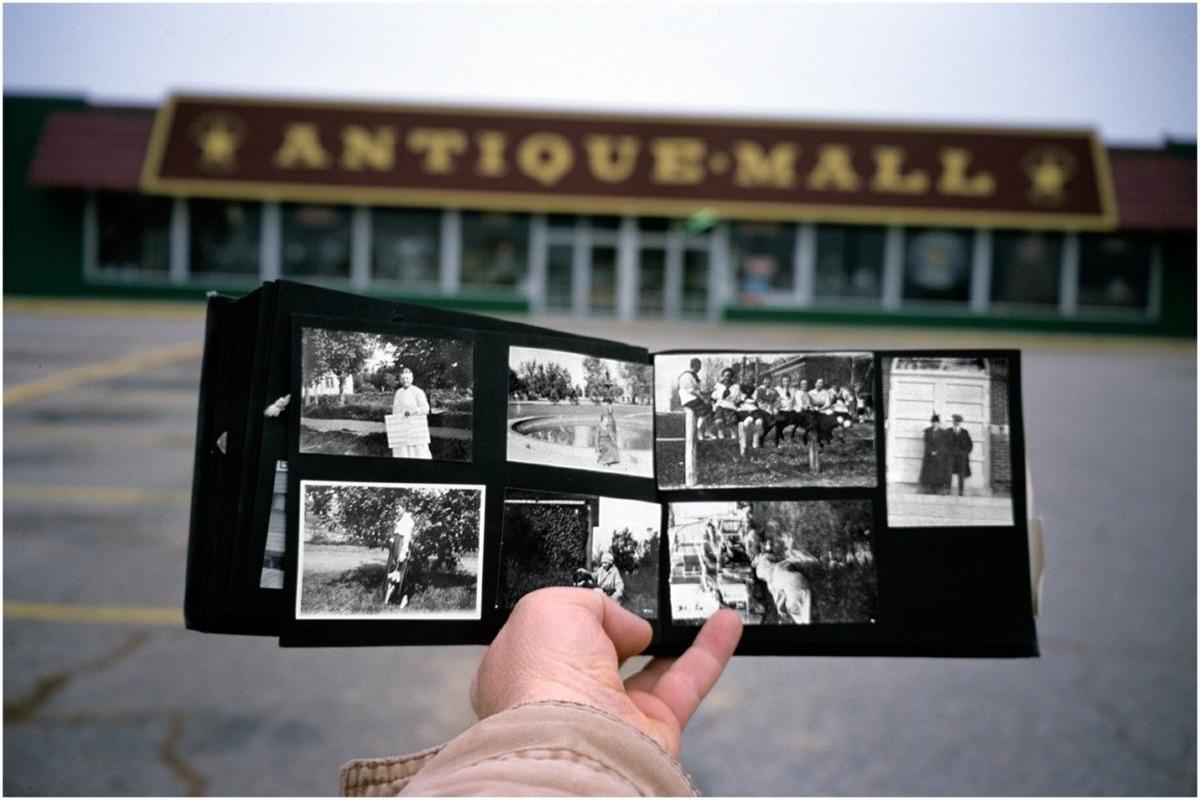 When Roddy MacInnes walked into a Denver antique mall 27 years ago, he didn’t know what he would discover.