GRAND JUNCTION, Colo. — Most days, Hunter Mendoza wakes up around 7:30 a.m. and works as a paraprofessional until 4:30 p.m. Then he works on homework and attends lectures — both mostly done online — at Western Community College (WCC). Mendoza is earning an associate's degree in early childhood development.

Sometimes, Mendoza told Rocky Mountain PBS, there is a misconception that early childhood educators (e.g., those who work in day care centers) do not play a vital role in supporting a child’s development.

“It's conceived as glorified babysitting,” Mendoza said. “That's just 100% not the case. Those are super important years in their lives, and they're exploring and kind of figuring out how the world works.”

He added that sometimes people interested in becoming an early childhood educator experience barriers to access, like the financial costs required to become a certified educator.

“I know one of the barriers for me that I kind of had to push through personally was the fact that I'm a male in early childhood [education],” Mendoza said. “That's not super popular.”

Mendoza said that his boss supported him by assuring parents that he was properly certified and did his job well.

“But I think what also really helped navigate that whole situation was just building relationships and making sure to talk to those parents every day,” he said.

“There's that common ground in there already. You both care about the kid. You care about how they are with their successes.”

“We are developing a full pipeline of opportunity, especially for students of color who are low-income and wouldn't typically be able to complete their degrees from the higher education system because they can't afford to not be earning while they are learning,” Roy said.

"Those students who decide to go into the field of education and schools bring with them this rich experience of understanding child development, family and community engagement," Roy said.

Mary Alice Cohen, the deputy executive director of the same state department, said that when the department toured Colorado to listen to early childhood educators, many directors expressed frustration that they couldn't serve all the children in their communities that needed care.

“They didn't have the workforce and they were closing rooms or in some cases closing entire centers because they didn't have enough staff,” Cohen said.

According to Chalkbeat, state officials estimate that more than 2,000 people (or 10% of the early childhood education workforce) left the field over the last two years.

In order to help support current and future early childhood educators, Cohen said that the department has been working on different initiatives and grants by providing scholarships, access to wellness programs and mental health programs, apprenticeships and training opportunities. The state also created a program that pays for two early childhood education introductory courses.

Sarah Pope, another student that is enrolled in WCC’s Associate of Applied Science in Early Childhood Development program, has been working in early childhood education for about eight years as a preschool aide and, later, a preschool teacher.

“I'm seeing that the state is really starting to work on supporting students in early childhood, so I think that’s really cool,” Pope said. “It would have been cool to see more of that at my beginning stages, but I'm really encouraged to see that it's happening now.”

Pope said that she loves working with kids as they learn and seeing the moment when they finally grasp a concept. She works three days out of the week at a local school and attends classes two other days of the week.

“We have a lot of evening classes that our program offers because there's some nontraditional students that are going through this program as well,” Pope said. “It's very catering to you being out in the real world, out in the classrooms, but also getting that education and within the college classroom as well.”

“I think what we need to continue working on is reducing the stigma around becoming an early childhood professional. There are heroes in our community. They support children during the most critical period of development,” Cohen said.

Theresa Ho is the RMPBS Kids digital content producer. You can reach her at theresaho@rmpbs.org 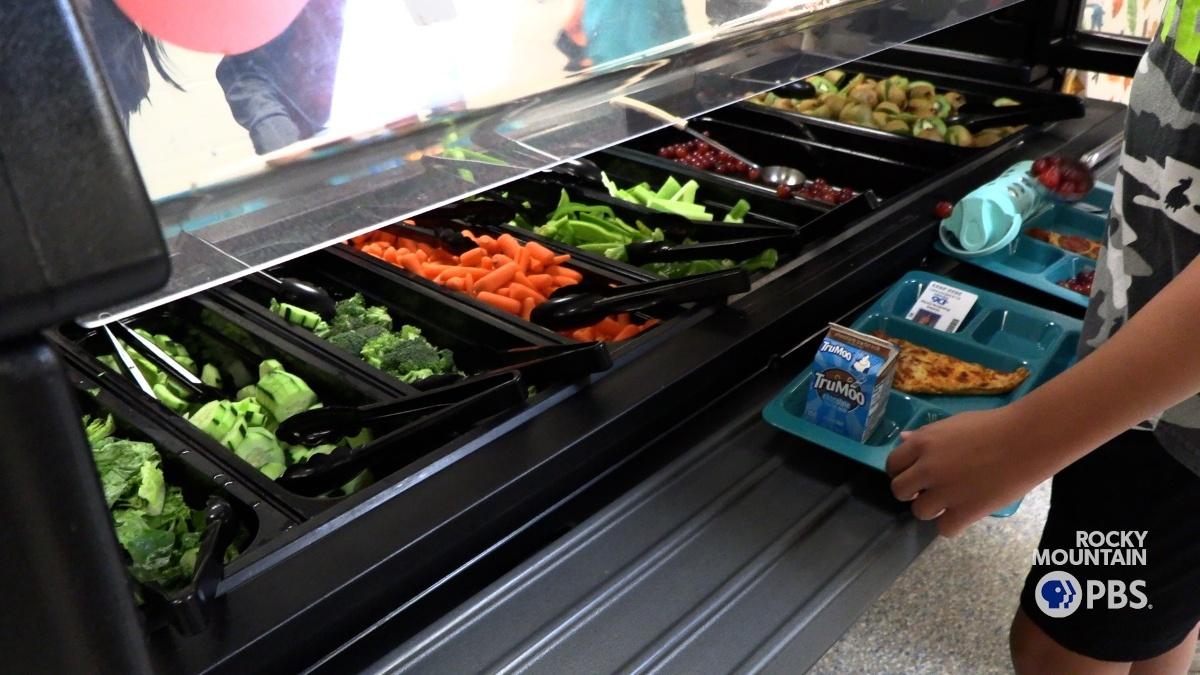 Ending 'lunch shaming' is on the November ballot in Colorado 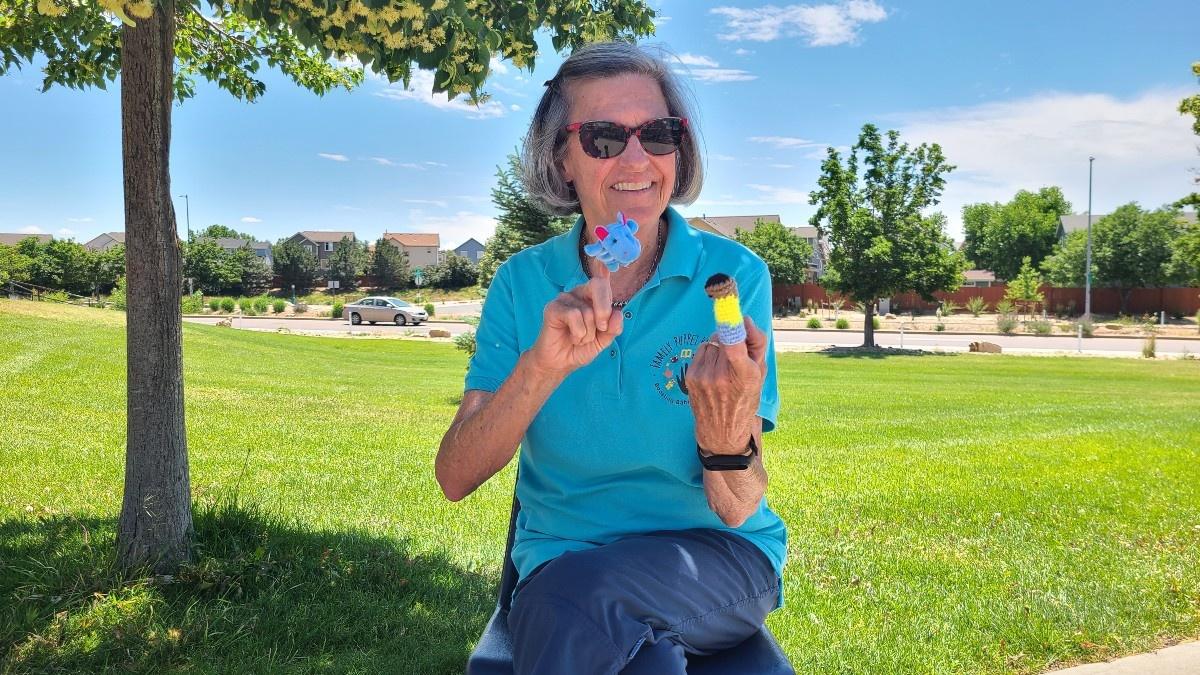