Colorado coach to be inducted to Black Tennis Hall of Fame

Frank Adams was in the right place at the right time for tennis to change his life. In turn, over five decades in the sport, he’s impacted the lives of countless others.

Frank Adams of Aurora will be inducted into the Black Tennis Hall of Fame in July.

Adams grew up in Philadelphia at the center of a tennis boom that followed Arthur Ashe winning the 1968 US Open. He became obsessed with the sport, learning from library books and even a PBS program from the time, coach Vic Braden’s “Tennis for the Future.”

Adams was an early participant in the National Junior Tennis League (NJTL), an inner-city youth development program started by Arthur Ashe in 1969 that has grown to provide “free or low-cost tennis, education and life-skills programming to more than 225,000 children each year,” according to the United States Tennis Association.

This summer, Adams is being inducted into the national Black Tennis Hall of Fame, celebrating his role as a regional leader in Colorado and the greater western states.

“When I first came to Colorado, the United States Tennis Association, and many outside the organization, realized that tennis wasn’t diverse enough,” Adams said. “Arthur Ashe in 1969 created NJTL with the soul mission of taking tennis out of the country clubs and into the streets.”

Through Adams' coaching and leadership, the goal of diversifying tennis would reach far and wide.

Christina Walker grew up playing tennis in Highlands Ranch. To her, Adams was a coach, a mentor — and perhaps most importantly — a role model. He helped her see a place for herself in the sport.

“Not that I didn’t come across a lot of players of color, but I definitely didn’t come across many coaches of color,” Walker said. “You just never really know, do you represent the norm, are you outside the norm? For me it was always just a really clear vision… that I shouldn’t just be playing basketball or some stereotypical sport. Tennis is accessible to people of color, and you can achieve great things playing tennis.”

Adams' passion for the sport is on display working with players young and old.

“I’m always teaching,” he said. “I don’t know that I have very many days off, very many hours when I’m not teaching tennis.”

Adams is currently the Head Tennis Professional at the Highlands Ranch Community Association and Director and Head Coach for the Denver Urban Youth Tennis Academy.

His Hall of Fame entry includes a full biography of his tennis contributions, including:

The page includes a long list of his previous awards and contributions in the sport.

“I am extremely, extremely humbled by being included in a group of so many great pioneers,” Adams said. “I stand in the shadow of all those who came before me, I stand on the shoulders of all those who are in my generation.”

Adams' legacy stands as a reminder: following our interests, whether as seemingly simple as hitting a fuzzy green ball well, can indeed change the world, one hit, one smile, one person, at a time. 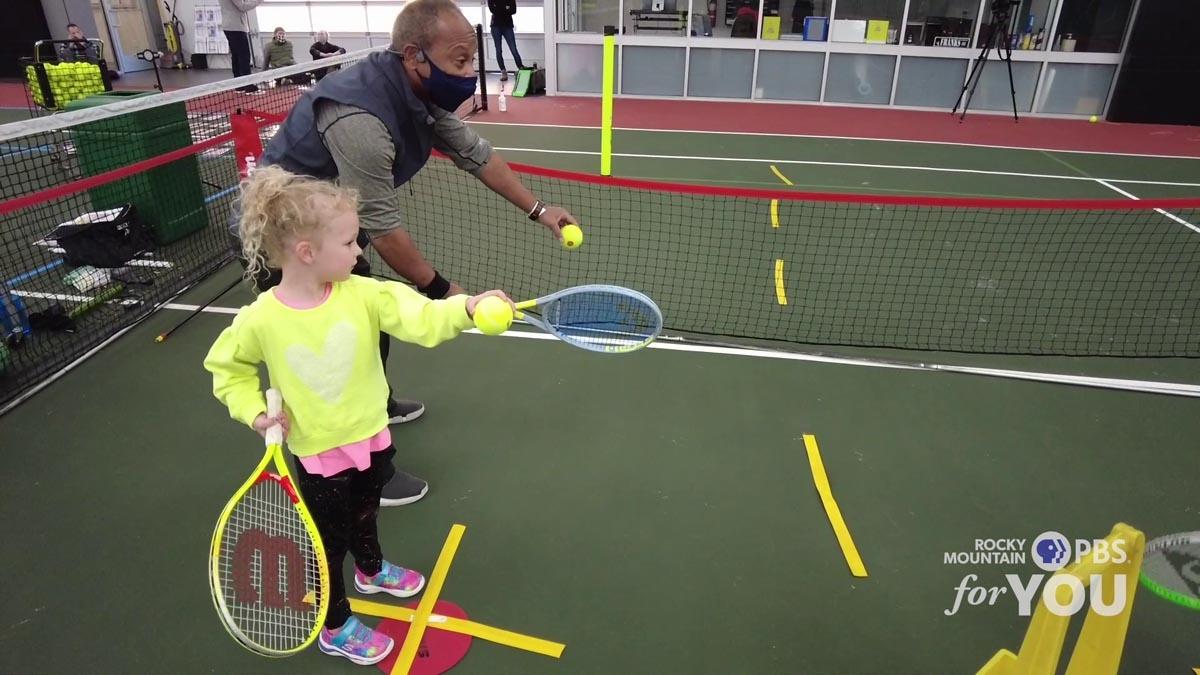 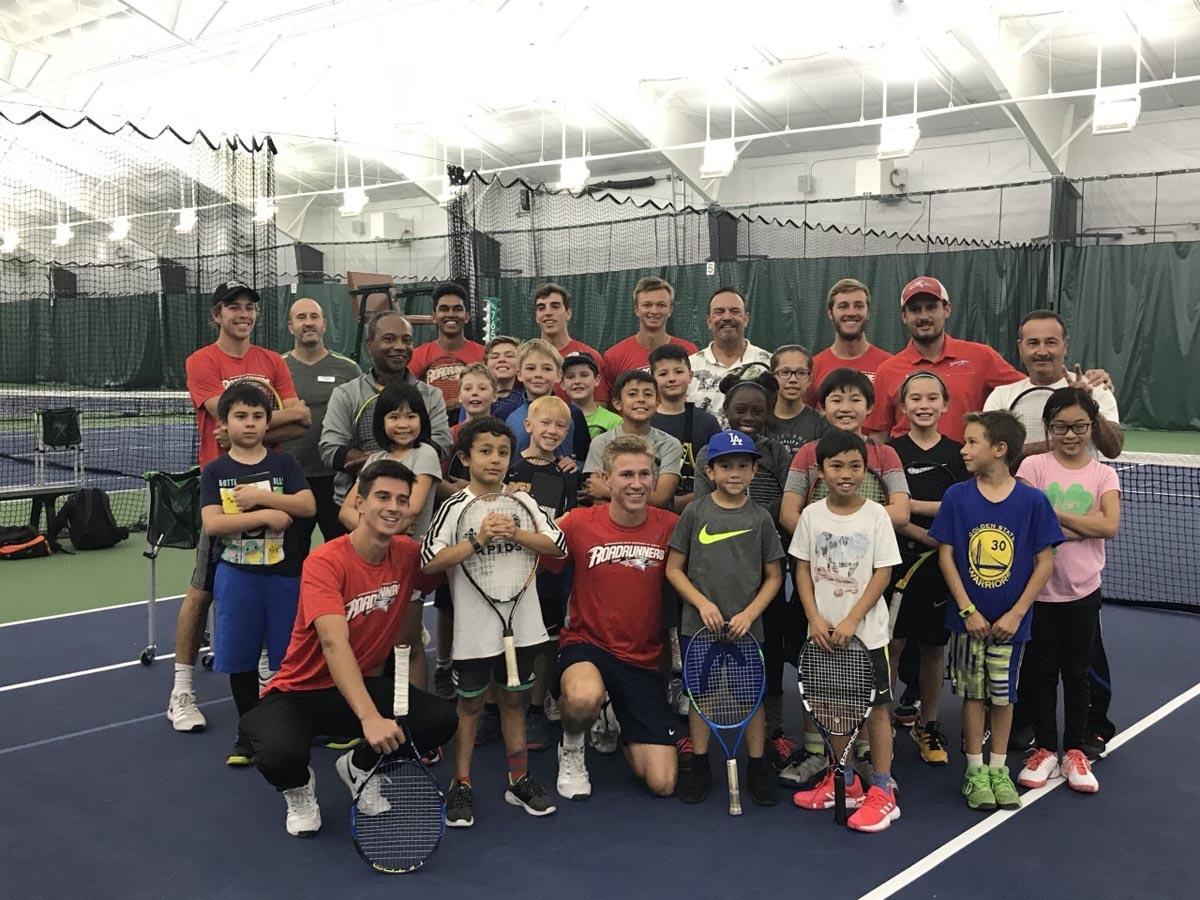 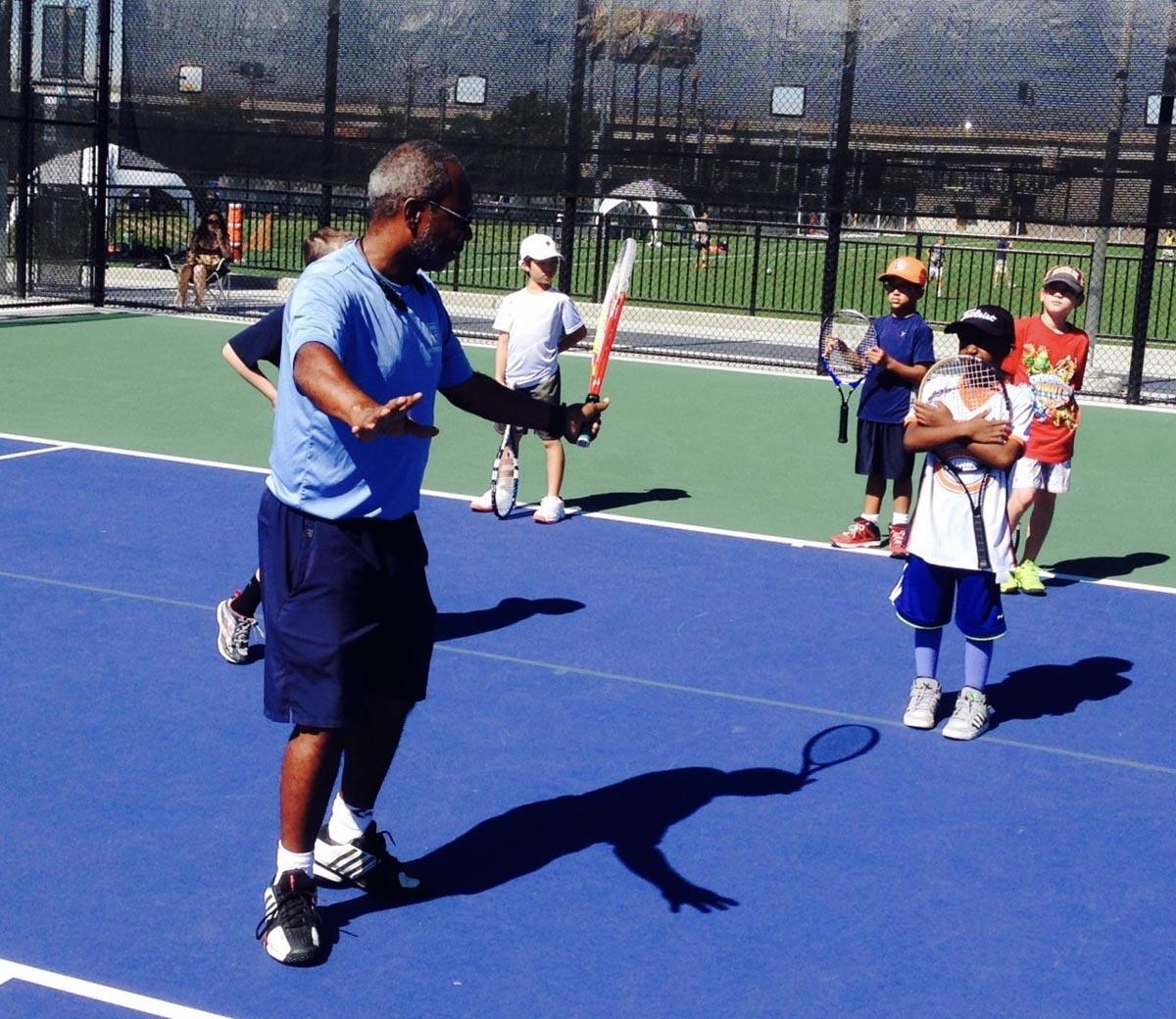 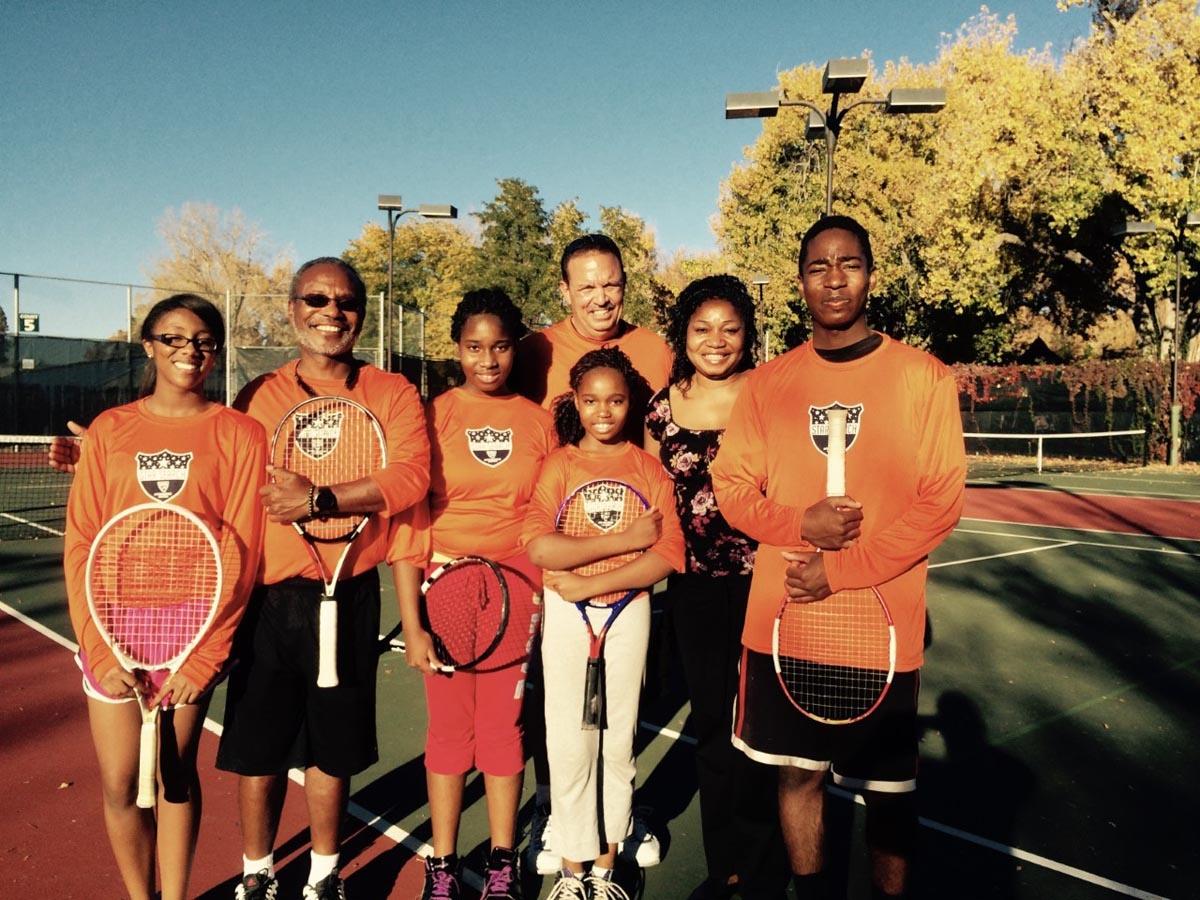 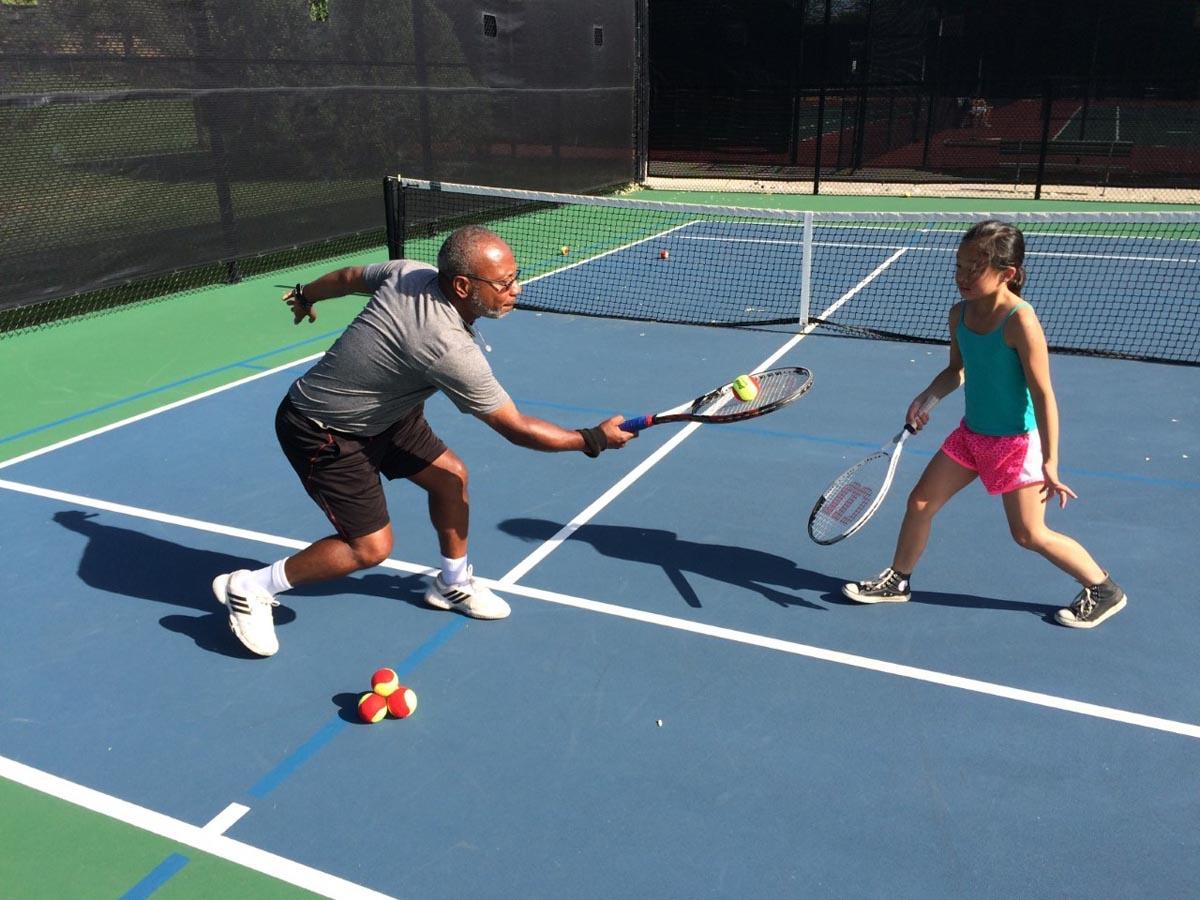 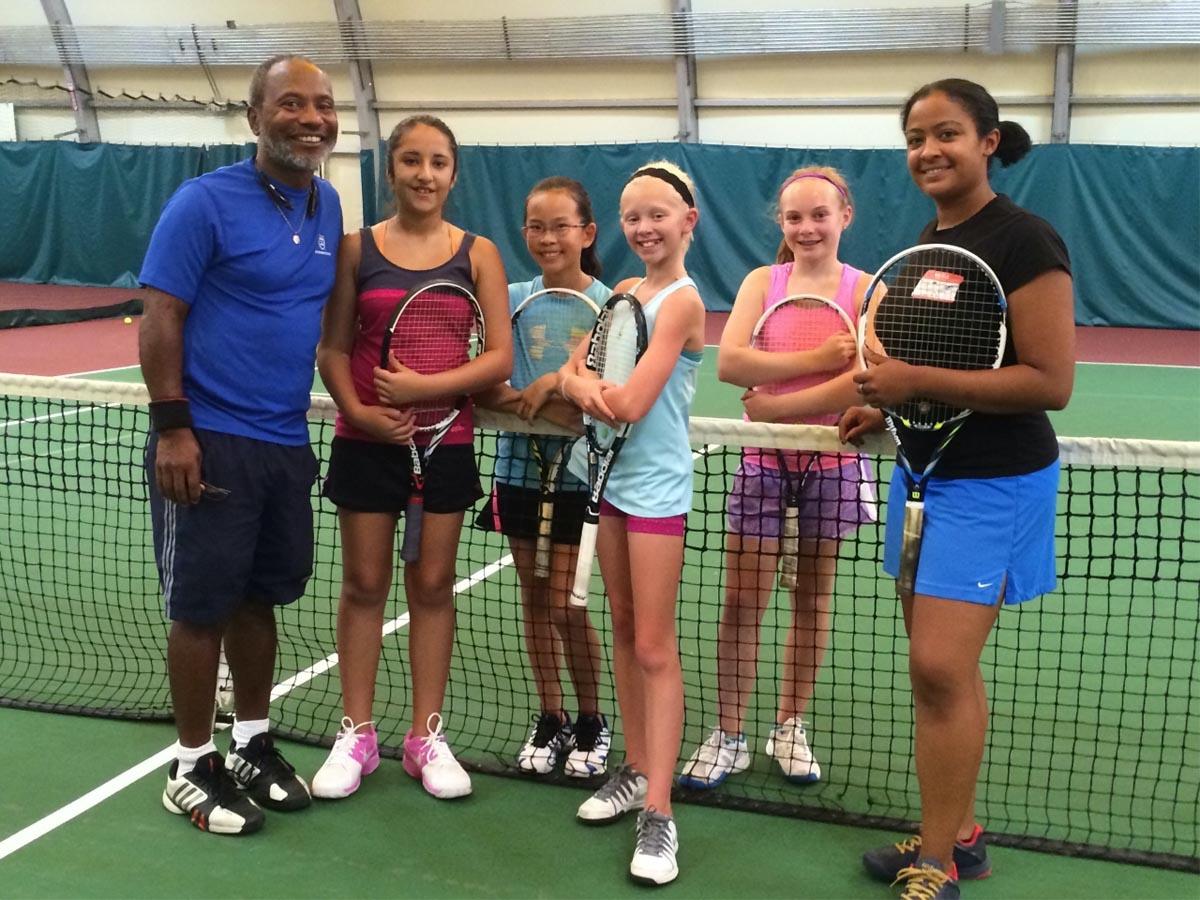 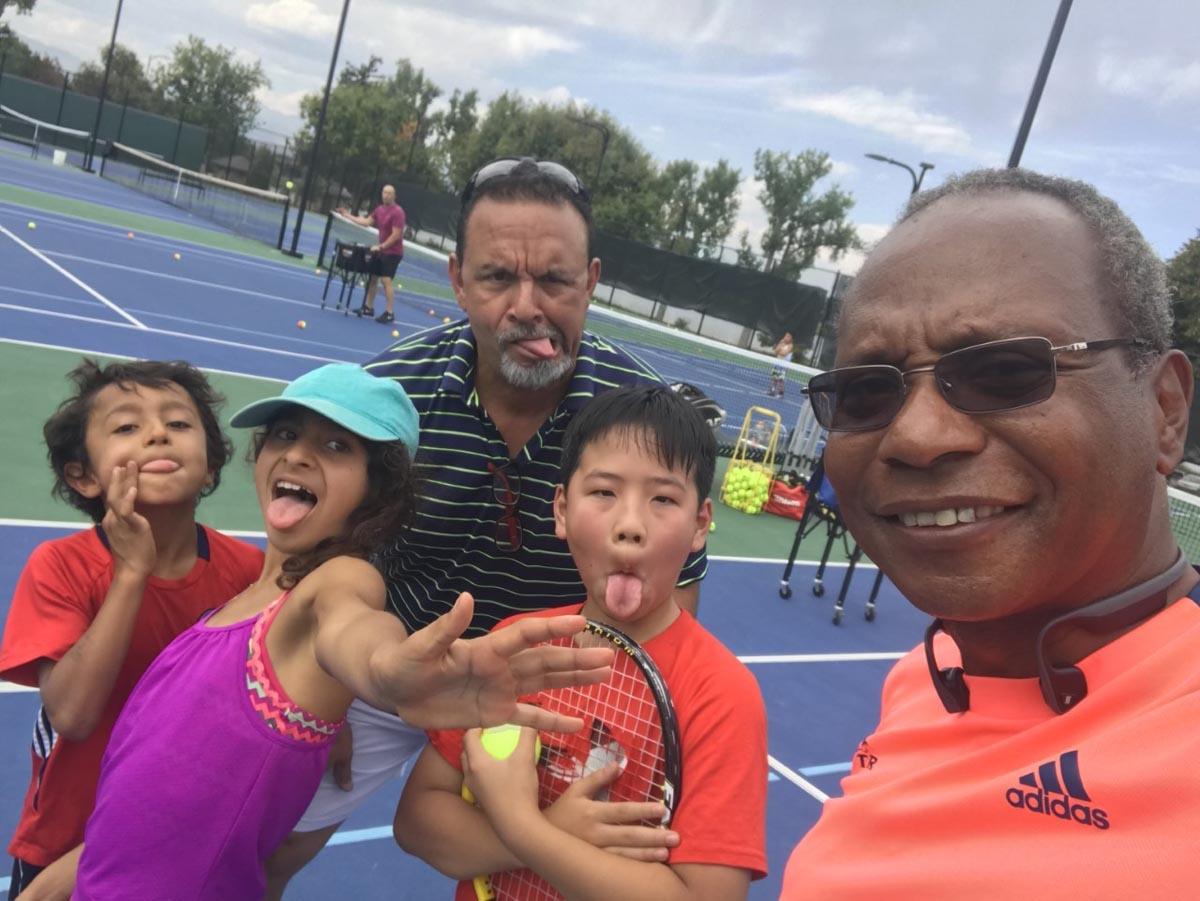 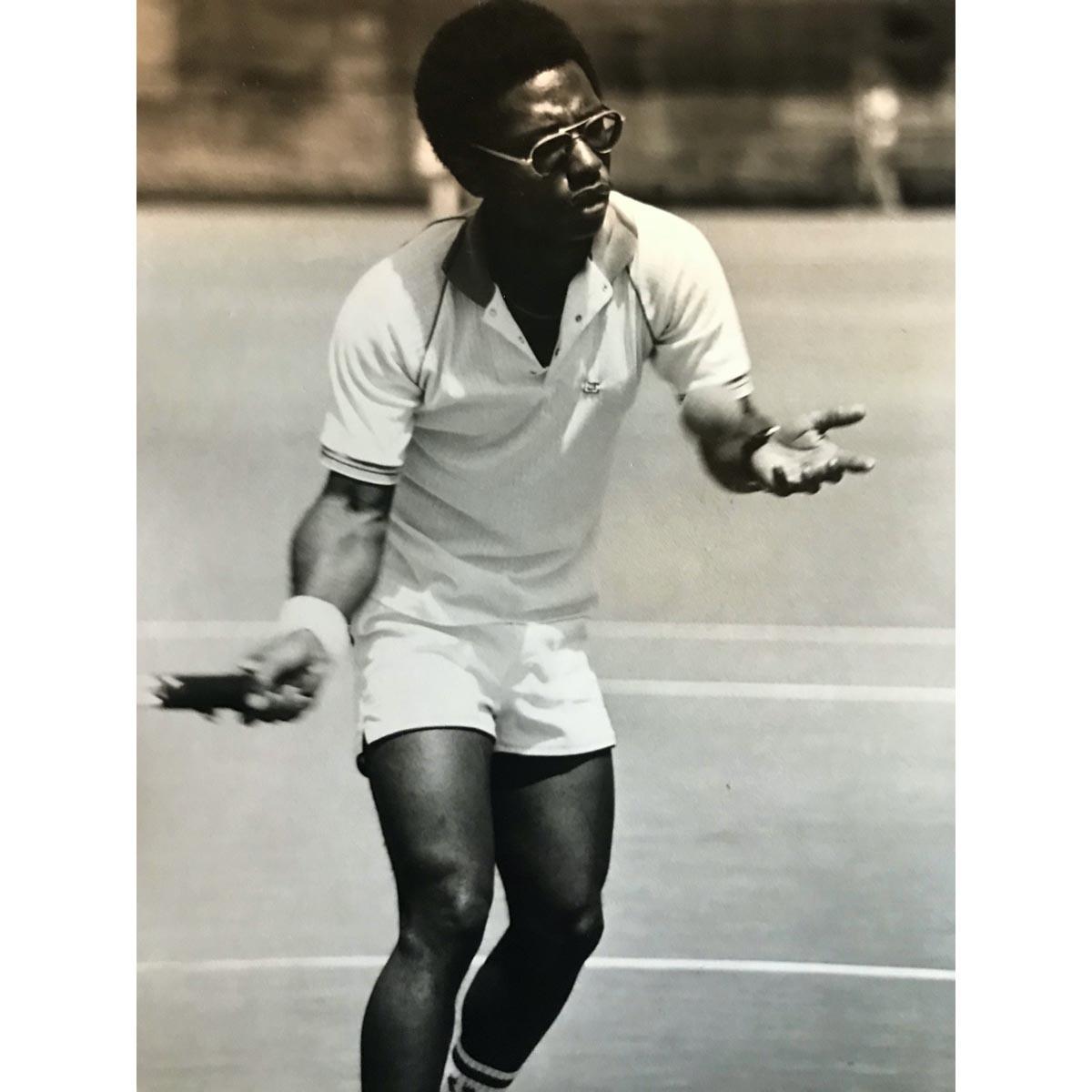