From his roots to his new routine: A Coloradan focuses on helping Ukraine

BROOMFIELD, Colo. — “So here I am safe in the United States, watching people that I love having bombs dropped on them and having their lives turned upside down,” said Andrew Lenec. “I had this overwhelming feeling of helplessness.”

It’s a feeling many Coloradans, especially those with close ties to Ukraine, can relate to: helplessness. Since Russian forces invaded Ukraine in late February, millions have left the country and hundreds have died.

Andrew Lenec explains the great need of the people of Ukraine and how he's helping.

While born and raised in the United States, Lenec has many close friends and family who still live in Ukraine. His parents left the country after World War II to avoid Soviet rule, and they had every intention of someday returning to Ukraine when it was “free,” a piece of irony not lost on Lenec. They never moved back to to the eastern European country, but they raised Lenec fully immersed in Ukrainian culture.

He first visited Ukraine when he was 17 years old in 1971 when “the iron curtain was still very much alive and well.” He told Rocky Mountain PBS that Soviet custom officers kept him at the airport in Moscow for three hours and took everything out of his luggage in order to search it. He said they even unrolled his socks. Despite this rude awakening of life under Soviet rule, Lenec said this first trip to Ukraine is when he, “really got a taste of the spirit, the patriotism of Ukraine and Ukrainians.”

He visited the country several more times throughout his life, even taking his own children.

Later, he decided to take his passion a step further and find a way to serve his parent's homeland.

“I was in my 60s and I was actually listening to NPR and they were interviewing a woman by the name of Alice Carter. And Alice was an active Peace Corps volunteer – the oldest one. And she was 87 years old and finishing her second year in Morocco. And I really thought like, Boy, I have something left to give here,” said Lenec.

In 2016, Lenec applied to the Peace Corps and requested to work in Ukraine. Six months later and after a slew of background and medical checks, he was one of the few accepted into the Corps. They assigned him to work in Ukraine on community development, which involved partnering with a non-governmental organization, or NGO, in the city of Truskavets, in the western part of the country. Lenec lived and worked there in 2017 and 2018 making unbreakable and long-lasting bonds in the community.

Just recently, Lenec restarted the English language clubs he used to run while in the Peace Corps, this time meeting virtually. Over the past few months, the Ukrainians in the club got to practice their English and Lenec got to stay connected to them as well as practice his Ukrainian. He also said during this time, they have closely followed the build-up to this Russian invasion but still can’t believe it actually happened.

“Perhaps naively, but by the same token, if you think this is 2022," said Lenec. "That an invasion like this would happen, that one country would – unprovoked – just roll its tanks and armor and start a shooting war was unthinkable, you know, unthinkable.”

Lenec hasn’t slept much since the invasion started, watching the news practically nonstop and often communicating in the middle of the night with those in Ukraine.

“They were telling me, ‘We need baby food, we need dry milk, we need this and that.’ And I'm thinking, ‘How do I get that to them? What can I do?’” Lenec said.

That’s where his recent alliance with the Ukrainians of Colorado comes in. He officially joined the nonprofit organization after participating in a couple of the recent Ukrainian support rallies at the State Capitol building. With experience with nonprofits, he became the media liaison for the organization as it expands its efforts.

“They did have experience with shipping supplies to Ukraine, but in a non-emergent situation,” explained Lenec. “So they would collect coats, books and school supplies. And when they had enough to fill a container, they would ship that container over, usually by sea. You know, it took six weeks to get to Ukraine.”

Knowing that waiting six weeks wouldn’t be an option for the millions of Ukrainians facing supply shortages, Ukrainians of Colorado teamed up with Project Cure, which is donating and shipping medical kits to Ukraine and has the infrastructure to do so quicker. This is just the first step for the organization and Lenec in helping Ukraine but an important one.

“A lot of organizations and legitimate ones too, like Red Cross, are collecting money, but they're focusing on the refugee problem. And to me that's very myopic, you know, that's a long-term issue and I don't think that we need to help Ukrainians resettle in the West permanently. Most of them would want to go back,” explained Lenec.

This is why the organization is focusing on the Ukrainians who are still in their homes living through this war.

“They're running out of food, they're running out of medicines, you know? So there's an immediacy,” said Lenec. “What I'm working on is doing that due diligence, identifying the organizations there on the ground, where we can be … pretty much a pass-through agency, we can collect; we've done the due diligence; we will make sure that the organizations that are functioning – as we hear from Ukrainians on the ground – are funded.”

Their goal for this first campaign is to raise $100,000, taking no administrative overhead and giving every dollar to Project Cure. So far they’ve raised more than $20,000.

You can find the link to donate to Ukrainians of Colorado here.

If you’re unable to donate, Lenec encourages people to reach out to their local lawmakers to voice their opinions on what the United States should be doing about this war.

“What's happening now is bordering on criminal. There are war crimes committed every day, every minute. And the fact that the United States and NATO have said no boots on the ground, and they're ... standing off and watching this, watching this annihilation,” said Lenec pausing trying to gather the words needed to describe such atrocities. “But certainly the United States and NATO have the capacity to get the munitions and the armaments and whatever military supplies are necessary. Do it, do it yesterday.”

Most recently, President Joe Biden announced a ban on U.S. imports of Russian oil and gas on Tuesday as another way to punish Russia for invading Ukraine. While Biden has made it clear that American troops will not be deployed to fight in Ukraine, Lenec worries about the consequences if President Vladimir Putin isn't stopped.

“Do what you can to stop Putin. I mean, the man is just evil, just downright evil,” said Lenec. “Where do you draw the line? You know, this is so reminiscent of World War II, you know, when Hitler started taking Poland and then taking Czechoslovakia, and it's like, where does it stop? At some point, the free world, the Western world has to stand up to this madness, put an end to it.”

Lenec also said the West has an obligation to help Ukraine because of the Budapest Memorandum signed after the Cold War ended. The memorandum recognized Ukraine as a sovereign state and Ukraine’s commitment to not use the nuclear weapons left in the country.

While Ukraine has its own political challenges with the oligarchs and corruption, Lenec said the country spent the last several years “trying to redefine itself and just bring peace and prosperity.”

At the end of the day, Lenec hopes Coloradans and Americans hear one message from him: “Ukraine is a country that deserves to be supported.”

How you can help (National and International Organizations)

How to avoid charity scams 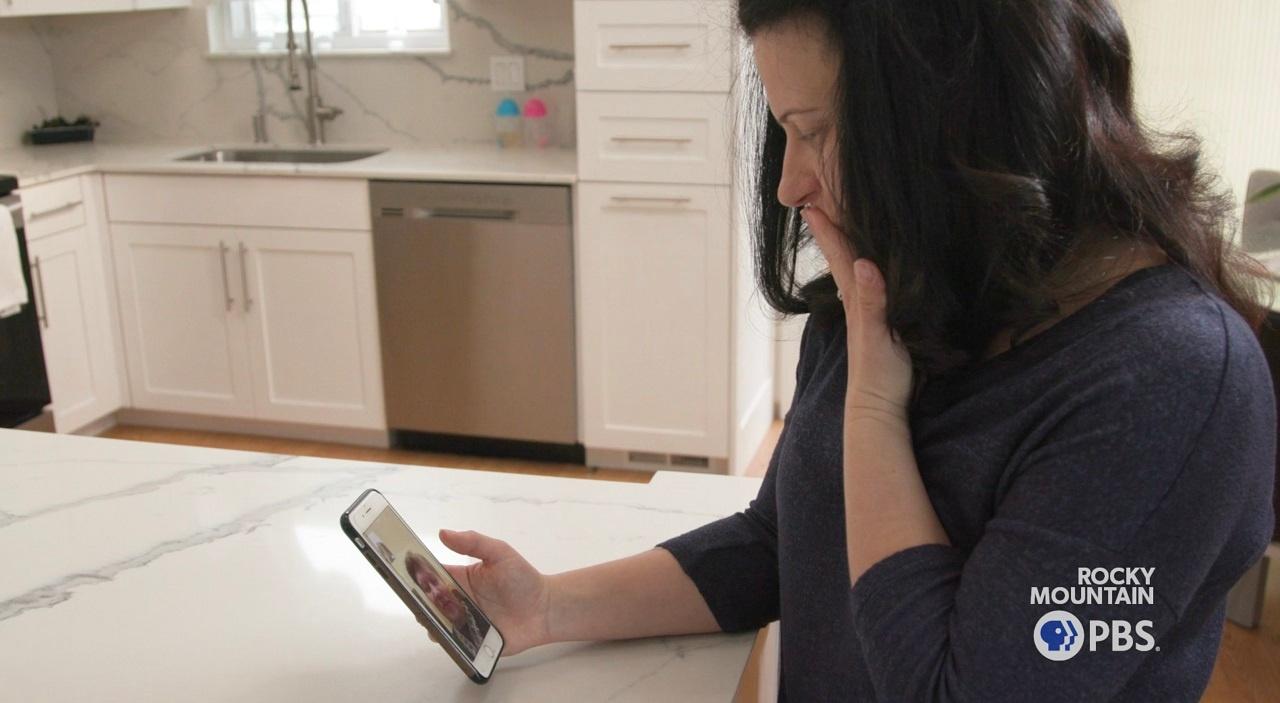 Ukrainian immigrant in Colorado hurts for her family back home

Oksana Tymoshenko lives in Thornton, Colorado with her husband and nearly-three-year-old daughter, but her heart hurts for her family back in her home country.

The Ukrainian Crisis in Context

Fritz Mayer provides context for the ongoing crisis in Ukraine.