'I'm not on my own with this:' Circle of Fathers group provides connectivity for male caregivers

COLORADO SPRINGS, Colo. — Adam Combs hadn’t anticipated being a father. But when he found out his daughter was on the way, the news changed his life.

“It really kind of shifted my gears on, you know, who I want to be and my purpose … It just gives you a greater sense of purpose to be a dad, you know, and just totally changes your whole mindset and your friendship groups and everything,” he said.

Now, Combs is one of two facilitators for the Circle of Fathers support group. The framework for the group is part of The Circle of Parents national program, which offers peer support groups for anyone in a parenting and/or caregiving role.

Illuminate Colorado, a statewide organization that develops programs, policies and initiatives aimed to prevent child maltreatment, leads the state chapter of Circle of Parents in Colorado.

Josh Rafail, who has been a part of the group for over a year, told Rocky Mountain PBS that learning food was provided during meetings was one of the factors that helped convince him to attend a meeting, but the community and support he found during a difficult time in his life was what made him stay.

“I would say I was in a fairly broken place when I first joined, and now I just feel a sense of self love and optimism for my daughter and our relationship and our future that I never felt before … it's a very rewarding and valuable experience,” Rafail said.

Child care is also available during the support group meeting. According to Combs, children can participate in Children’s Circle, where they do skill-building activities related to social-emotional development while their fathers are having a meeting.

He shared that the the lessons taught in Children’s Circle are sometimes also discussed in Circle of Fathers meetings. The topics provide opportunities for a parent and child to talk and learn together during their car ride home.

“Sometimes us adults need to learn about anger management or how to make a friend, you know?” Combs said.

Outside of meetings, the group also has outings and fireside chats — events where experts come in and provide information to the group about various topics such as navigating custody issues in court.

Rafail added that he has seen fathers and male caregivers vocalize needing support in numerous topics, like navigating co-parenting, logical discipline and how to care for young children. Conversations during meetings are group-led.

“We try to hone it in and try to keep it back to being child centered,” Combs said. “And how is this going to affect your life and your child, and what things can we improve upon that?”

Rafail reflected on a time when the plumbing in his house went out. Though he was frustrated and worried, the other men in the group reminded him that he didn’t need to solve the problem on his own — he could work together with his family to solve the problem together.

“I found that really insightful because it involves my kids in a way that makes them feel empowered, but also makes me feel like I'm not on my own with this,” Rafail said.

“There are many men who are walking in the same way, like, ‘What am I supposed to do? I just want to love my daughter and have a good relationship with them or my child,’” Rafail said. 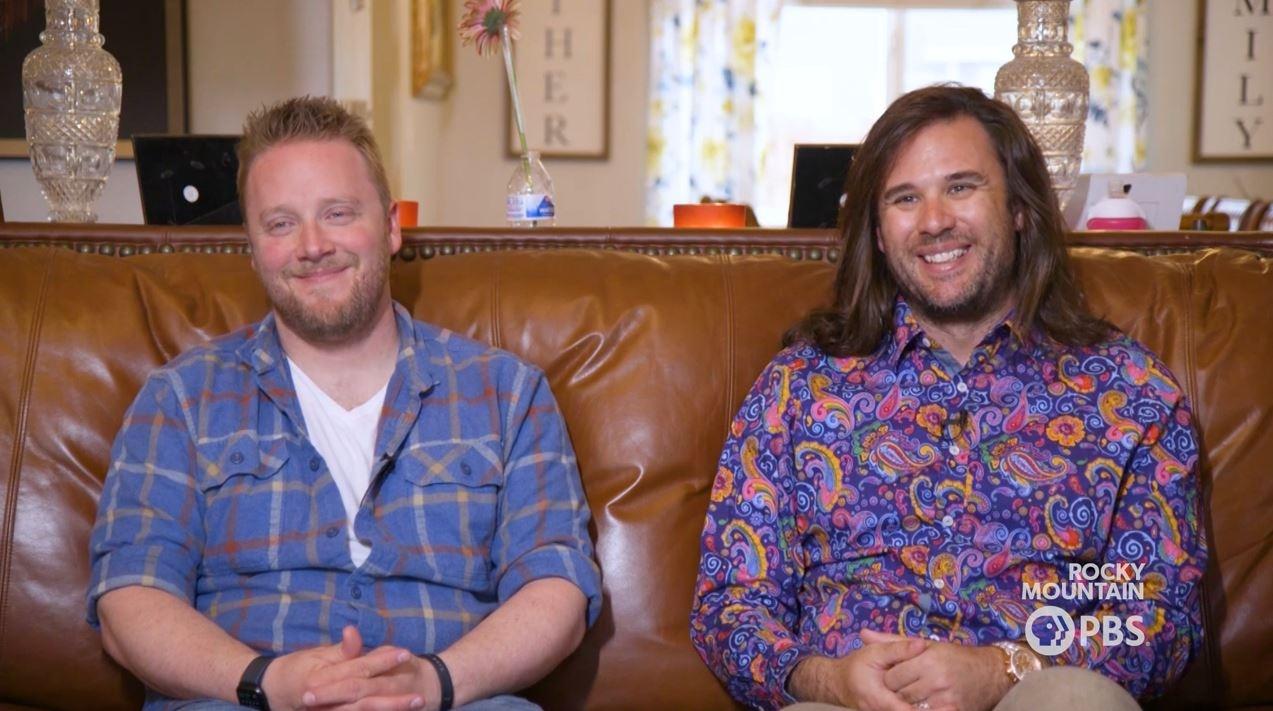 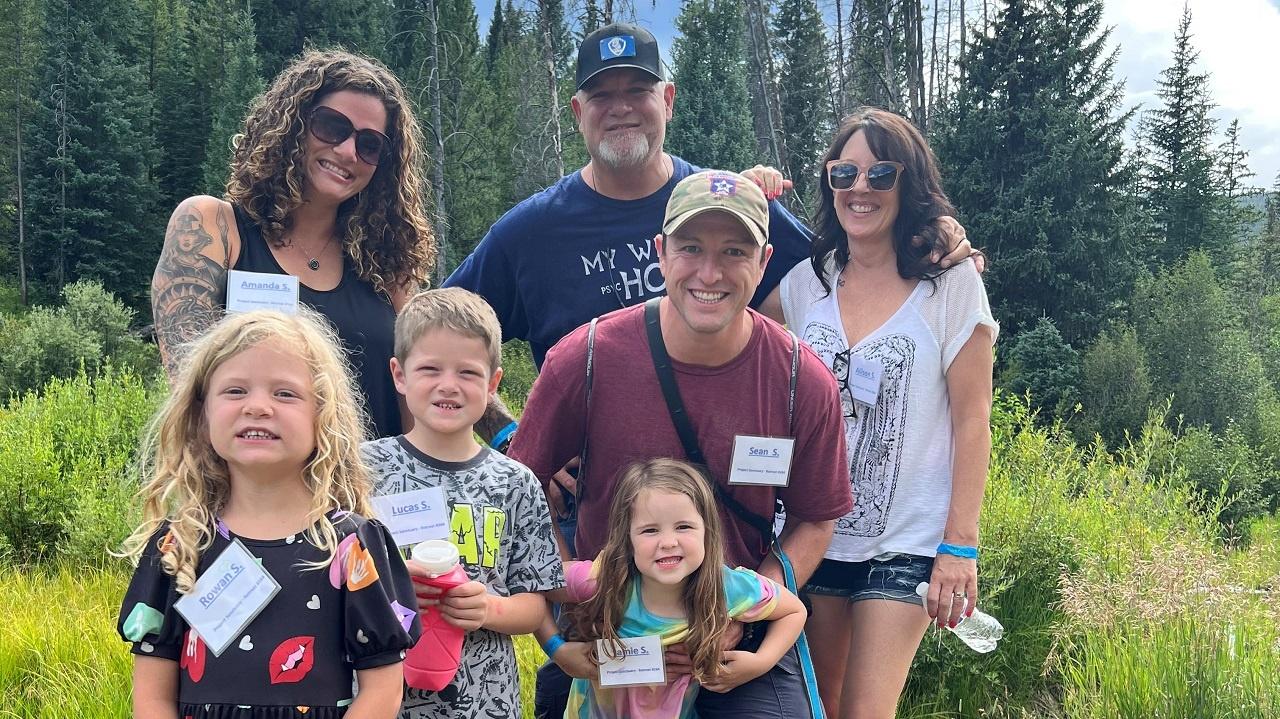 Project Sanctuary gives support to veterans and their whole families