DURANGO, Colo. — Monster SLAYer. Though she has many titles and plenty of stories to tell, playwright Blossom Johnson, a member of the Diné Tribe , said she draws her inspiration from one place: her grandmother.

“I always credit my grandma for the person who's inspired me to write,” Johnson said.

Johnson, 30, recalls hitchhiking with her grandma in the summers to ceremonies and being surrounded by matriarchal stories. She admits she can’t give her grandma all the credit; her influences extend out to every elder she met on her many adventures with her grandma. Still, her grandma was the common thread to these stories.

“Just to listen to them, to the parts where they're getting too serious and then they have to find a way to, like, laugh. Or like, hide that hidden trauma they have,” Johnson explained. “So, I think that's what I sort of caught on early as a young person hitchhiking with my grandma. I think I was 4, but it was always fun because there was food."

Rocky Mountain PBS recently caught up with Johnson after seeing her play, Monster SLAYer, come to life on the Durango PlayFest stage.

Monster SLAYer came together between 2020 and 2021, when Johnson was living in Minnesota. When she started writing the play, her initial focus and curiosity centered on three Diné characters and two sacred beings: Spider Woman and Cheii, two figures from one of many creation stories of the Diné people.

Monster SLAYer is about a Diné family that is headed down an unstable path, and their failure to communicate over their missing daughter and sister, Kéyah.

Her play also brings awareness to the families of Murdered and Missing Indigenous Women and Relatives in Diné and Native Country. The characters’ heartfelt performance successfully portrayed Johnson’s sadness and frustration. The outcome left a few people in the audience with tears in their eyes.

“So, I just wanted to just sort of focus on how we as family or community can also try to find a way we can heal, hopefully,” Johnson explained. “I don't know. I don't have the answers.”

Johnson, who earned an MFA in dramaturgy from Columbia University, said she enjoys working with emerging voices and playwrights to help develop their voice and their stories. That’s what studying dramaturgy is all about, she explained. But Johnson said she didn’t always feel that same support as a student. She explained that guest instructors and professors wouldn’t value her work; she realized that people in her cohort questioned her abilities to contribute to theatre as a person of color and as a Diné person.

For Johnson, writing her own plays was an act of resistance.

“No one wants me to do that. So, I am going to do that for myself. I'm going to write these plays, find out what my voice is and why I want to write,” Johnson described.

It has been a struggle for Johnson to get her plays out there. Most of the time, her plays are cast as a workshop or a reading, but that the progress stops there. Johnson said theater companies don’t want to direct a Native play or produce it, or they don't want a Native cast. If they do, it’s more than likely that fewer than two people are Native.

“This play is for Diné people,” Johnson said. “But I also wanted to make sure that other Native people can also see it, but also non-native people are more than welcome to experience the play; there are parts of the play that maybe non-native people will understand and then I'm like, ‘That’s fine, because it's for the people who get it and if they don't get it, then they just don't get it.’”

Despite the difficult feedback Johnson experienced in writing and producing Monster SLAYer, she continues to tell the stories of what it means to be a Diné person in today’s world — not only writing her own plays but also forming new stories of the Diné people.

Bean Yazzie is a multimedia journalist at Rocky Mountain PBS. You can reach them at beanyazzie@rmpbs.org. 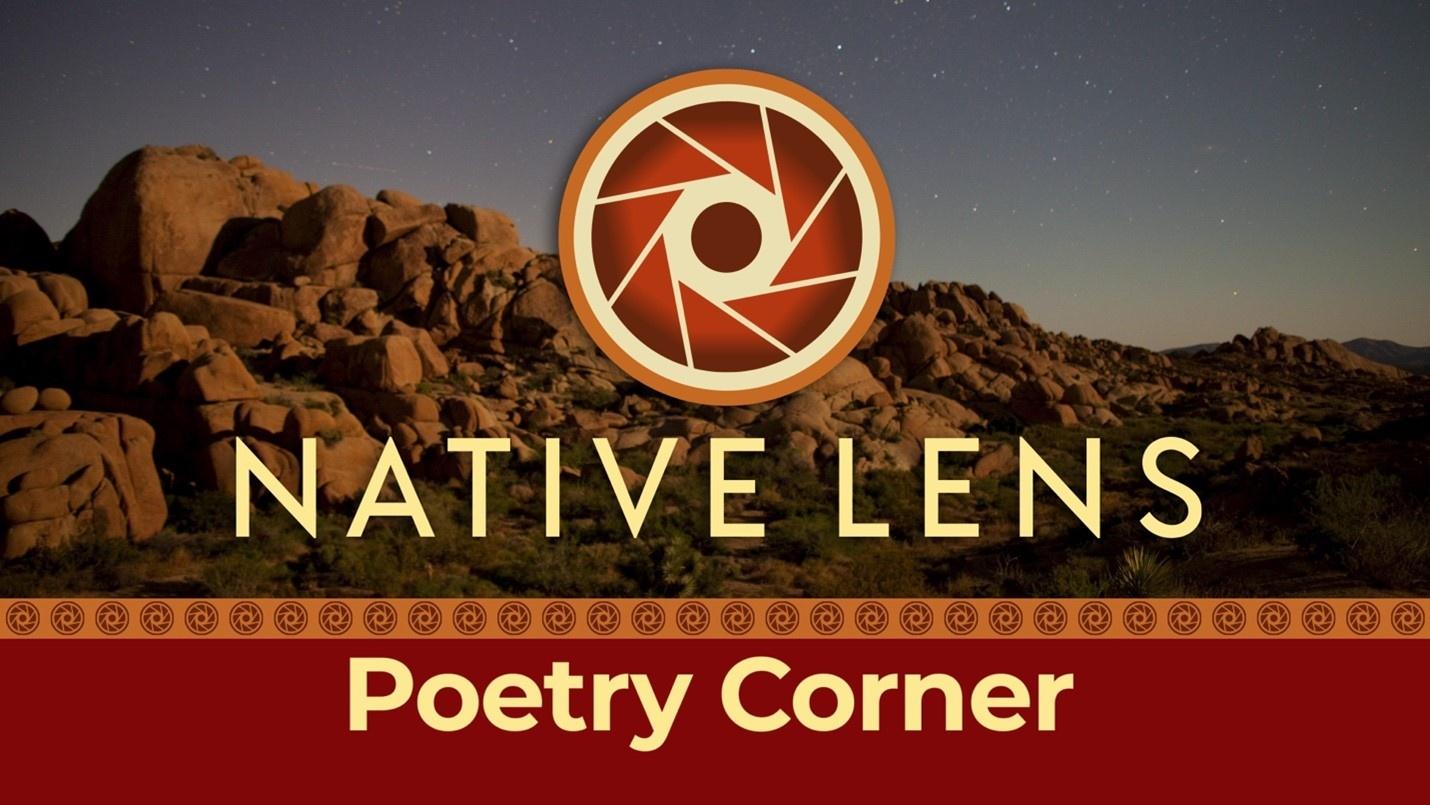