TOWAOC, Colo. — Behind her office desk at the Ute Mountain Ute Planning and Development Department, Bernadette Cuthair reflected on her most unanticipated moment of 2022: the Colorado Health Foundation’s announcement that she was the Dr. Virgilio Licona Community Health Leadership Award winner.

The award, according to the Colorado Health Foundation, is designed to “recognize impactful efforts to advance health and health equity for Coloradans who have historically had less power and/or privilege.”

Cuthair received the honor for her many roles for the tribe and ongoing efforts to support her community as a tribal member.

“It's very important that this award is recognized, particularly for a tribal member within the reservation,” Cuthair said.

Cuthair serves as the Ute Mountain Ute Tribe’s planning and development director, transportation specialist, economic development specialist and community service division director in Towaoc. She said she leads where female leadership is far and few in between. Yet at the end of the day, she said her most important role is being a mother and a grandmother to her two sons and four grandchildren.

“I'm challenged by how [I can] be the best I can each day. I think some of the things that have helped me as a traditional Ute woman are our continuation of honoring our creator every morning and throughout the day,” she said.

Cuthair was born in Cortez, Colorado where she said racism is a continuous battle, and "an ongoing issue much like housing, water, infrastructure and many other things."

After winning the health leadership award in 2022, Cuthair believes her ties to her tribe and community are only going to grow stronger.

“I see the needs directly,” she said of her community. “And I believe that in my heart and in my work that I do, it's very important that we honor the people that have come before us. Anywhere we put our foot on this earth, we have to be mindful of that and respect that.”

Bean Yazzie is a multimedia journalist with Rocky Mountain PBS and can be reached at beanyazzie@rmpbs.org. 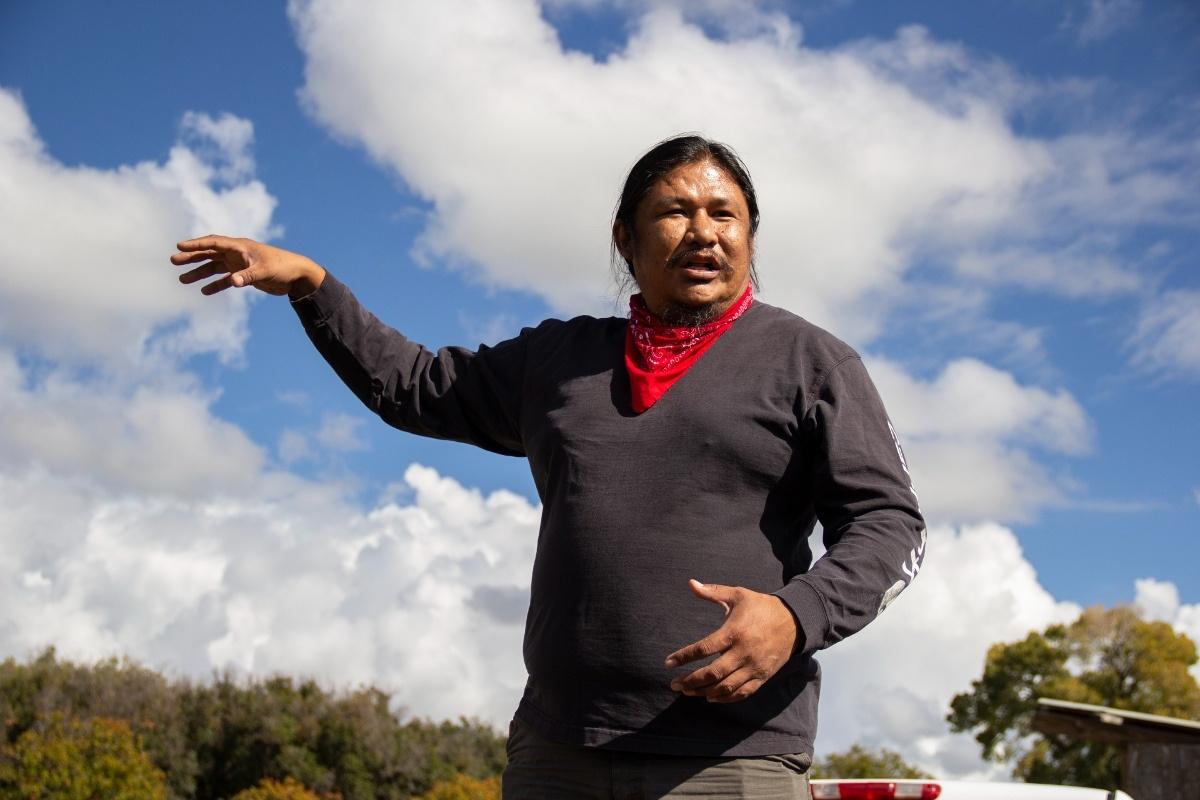 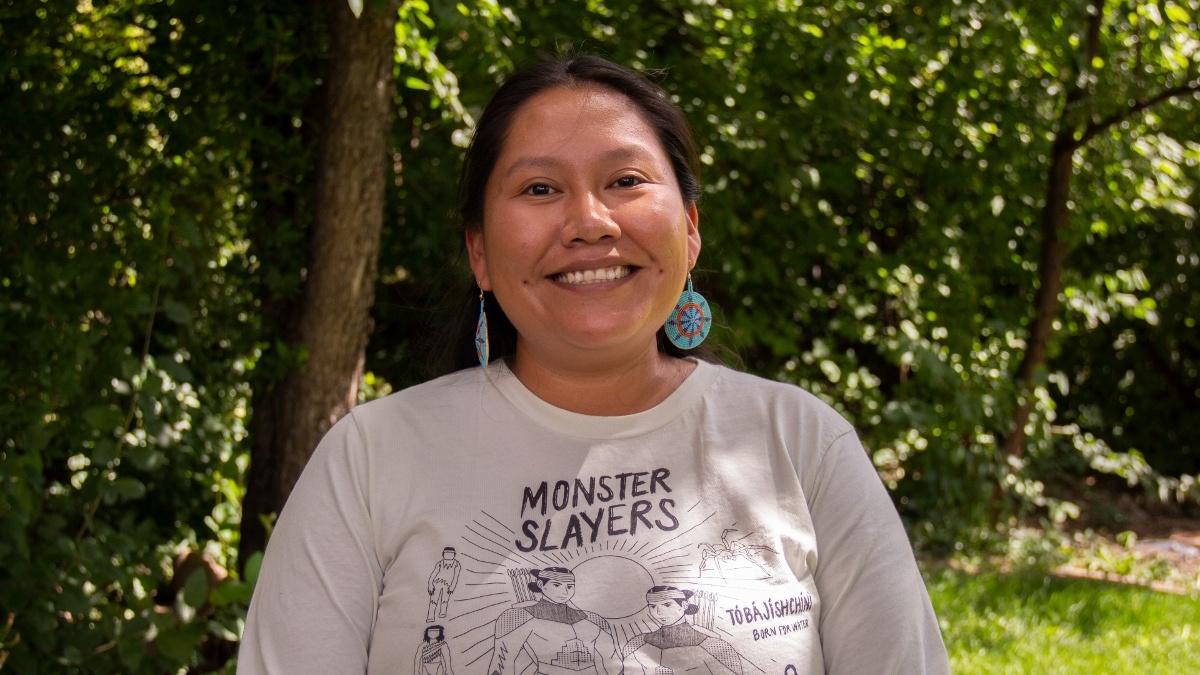