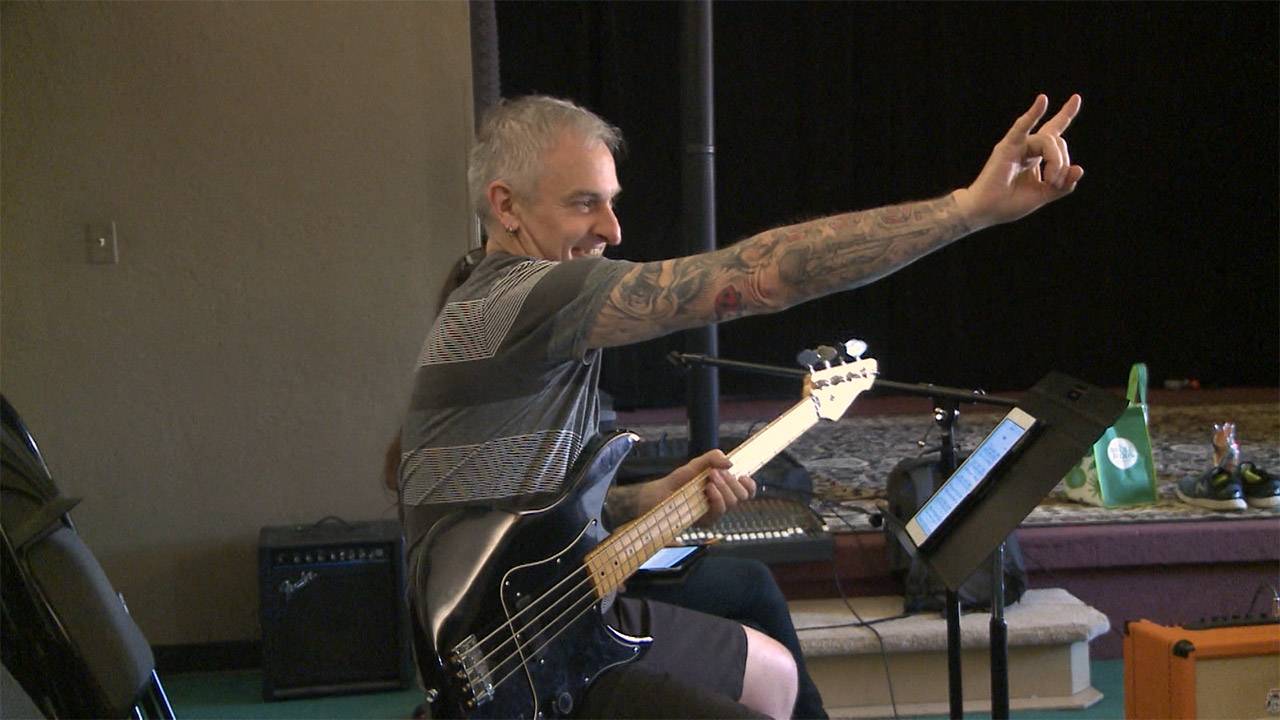 Denver’s Swallow Hill Music has hosted concerts and workshop for 40 years. It has more than 60 instructors who teach everything from private lessons to group classes.

Chad Johnson, otherwise known as Chadzilla, is one of those instructors. He uses his history as a rock and roll drummer to teach and inspire young musicians at Swallow Hill Music’s House of Rock music camp.

He likes to call himself a musician and a music educator.

“When I fill out census forms or whatever, even tax forms, I say I’m a music educator. Because I think musician is a red flag right? And even worse if you put drummer.”

“This week we call it the first band,” he added...”I like to call it first band because it’s for students—we’ve got kids from 12 to 16 years old in this camp—this is their first band. The whole purpose of this is to help kids understand what it’s like to be in a band.”

Johnson has played every big venue in Colorado from Red Rocks and Fiddlers Green to the Fillmore, Boulder Theater and more.

And he has stories.

“One of the best stories from me—when I knew really—when I knew I wanted to do this for the rest of my life when I was playing a college frat party in Greeley. There I was 13 years old playing a frat party. I could get all the free Dr Pepper I wanted. I had Doritos, any kind of chip I wanted there. All the college girls thought I was so cute and I got paid 50 bucks.”

Johnson doesn’t drink Dr Pepper anymore, he doesn’t really eat Doritos, and he says he still doesn’t make much more than 50 bucks for a gig.

His teaching gig comes from the heart and it’s all about the kids.

He wants for them what he wanted for himself when he started out.

He treats them as people. He’s just a musician, just like them.

Student Charlotte Connor says Johnson “definitely connects with us and tries to create a good family and make us really a band because before we were just some people and now we’re together, working together creating music.”

She didn’t want to be at the camp at first. Her mom signed her up. But she learned it got better and better and now she enjoys going.

And that’s what Johnson wants. He hopes to build confidence in the students and let music bring them joy. 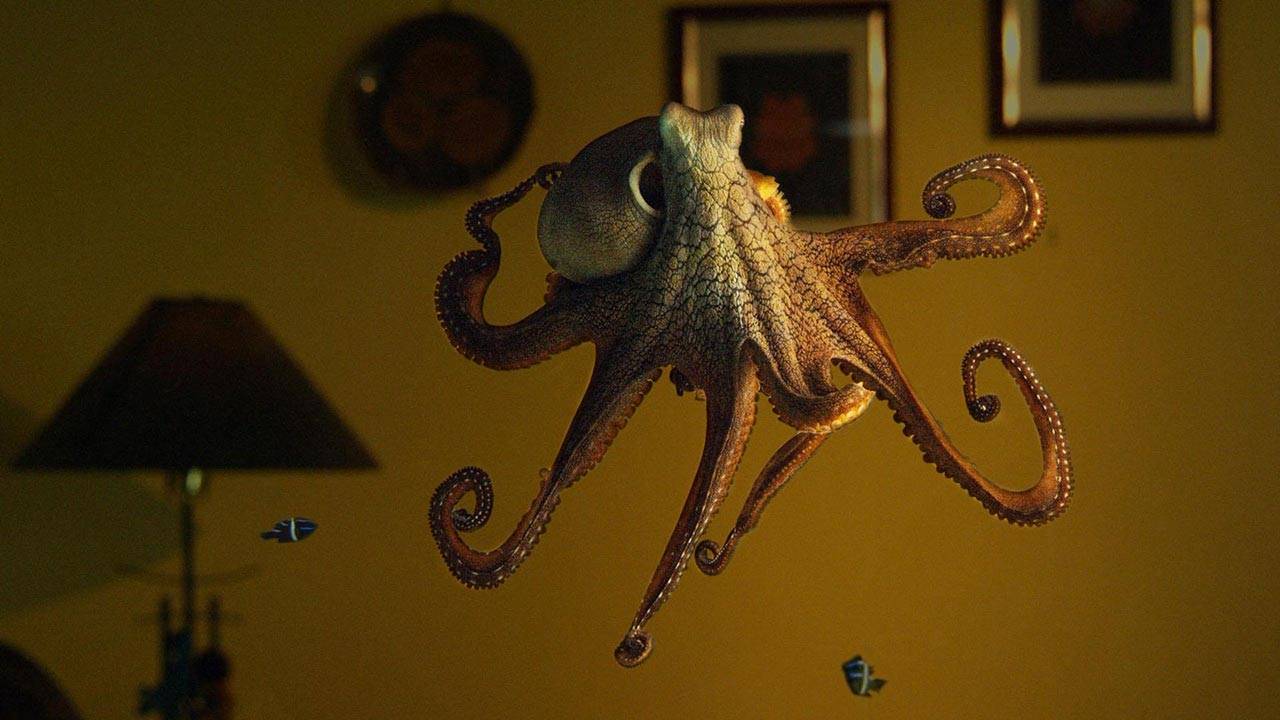 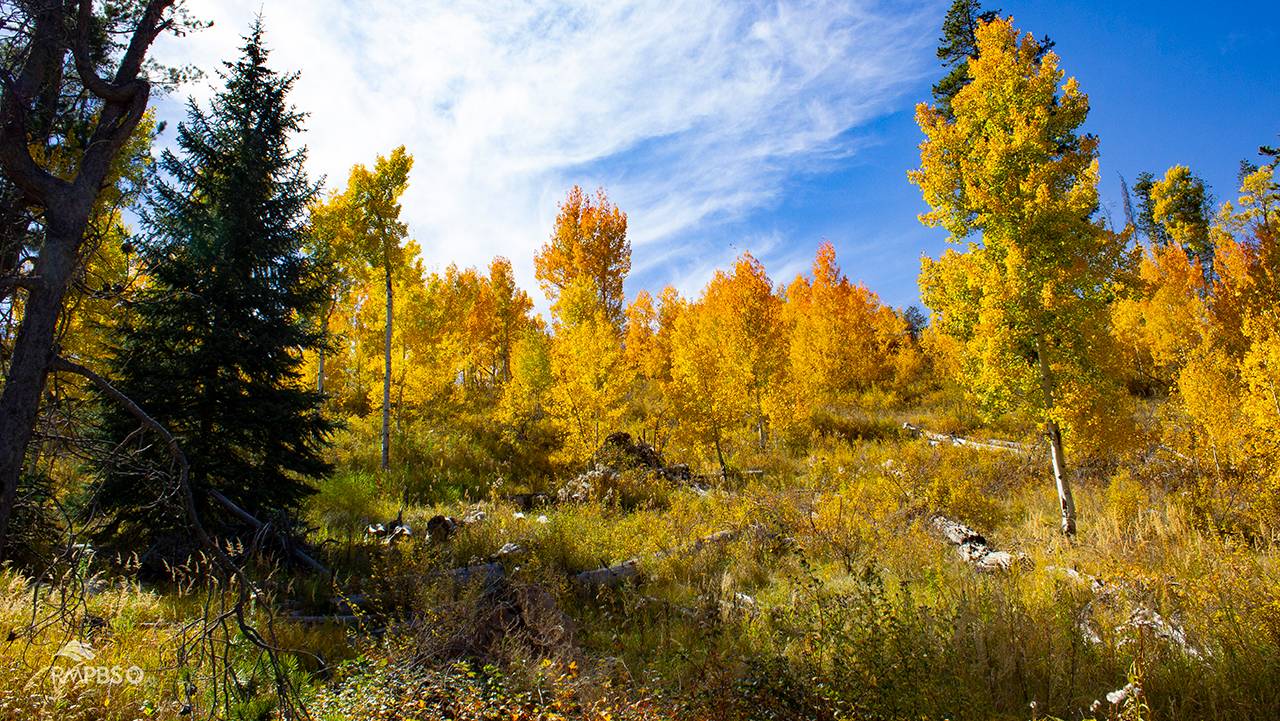