DENVER — For some people who deal with mental health issues, talk therapy isn’t enough, especially for those who are actively trying to heal from generational trauma.

“If you’re a descendent of enslaved Africans in the United States the way I am, there are 400 plus years that are erased from us,” explained Nicole Moore-Abeyta, a licensed clinical social worker, therapist and practitioner of ancestral healing using ancestral medicine. “Ancestral medicine to me is each individual person relying on their lineage and the indigenous perspective in healing, it’s so nuanced,” she added.

Moore-Abeyta and several other healing practitioners work out of a small retail space called Alchemy Ritual Goods near Denver’s historically Black Five Points neighborhood. All of the services offered are donation-based.

The store’s co-owner and a practitioner herself, Flor Marquez, said operating on donations means more people have better access to these modalities.

“Sometimes you’ll see people charging $150 to $300 an hour,” she said, adding that many people in the Black, Brown and Indigenous communities can’t afford that. “We wanted to create a space where someone can come in and see a high quality practitioner, receive services, have a community to be a part of, and be able to go on their own healing journey.”

Moore-Abeyta described what a session might look like for someone, emphasizing that each is tailored to fit an individual person’s current need.

“A typical session could be: the first 30 minutes would be we just talk about what’s coming up for them. I then use hands on pressure points for the head, neck, shoulders, and sometimes the knees too,” she explained, saying that the idea is to get people to release pent up energy from their body. “Then we scan the body and after that and I ask them what they’re experiencing and what they’re feeling.”

Marquez reminded people that many commonplace practices are actually ancestral healing modalities that have existed for thousands of years and have been turned into expensive products like yoga, massage therapy, reiki, and Traditional Chinese Medicine (acupuncture), to name a few.

“It’s become an industry that’s kind of exploited, especially in Denver where we have tons of yoga teachers, and people who offer services that have become really inaccessible,” Marquez said.

Mariah Bottomly is also a practitioner of ancestral healing. She says her work is about getting everyone to understand how colonization has affected generations of people and families, and how they can heal.

“We’re not post-colonial right now. Actually, our whole system is built on colonists and colonization,” she explained, adding that many in the Black, Brown and Indigenous communities are reclaiming these old healing practices. “A lot of it is just the remembering. We have been dismembered for so long and had these ancient practices and ways taken away from us.”

All three of the practitioners who spoke with Rocky Mountain PBS said they have personally benefitted from these practices.

“It was in this space that I was allowed to heal and when it happened this room shook. So when I’m in this space and people come through the door they’re held and that’s palpable,” said Moore-Abeyta. 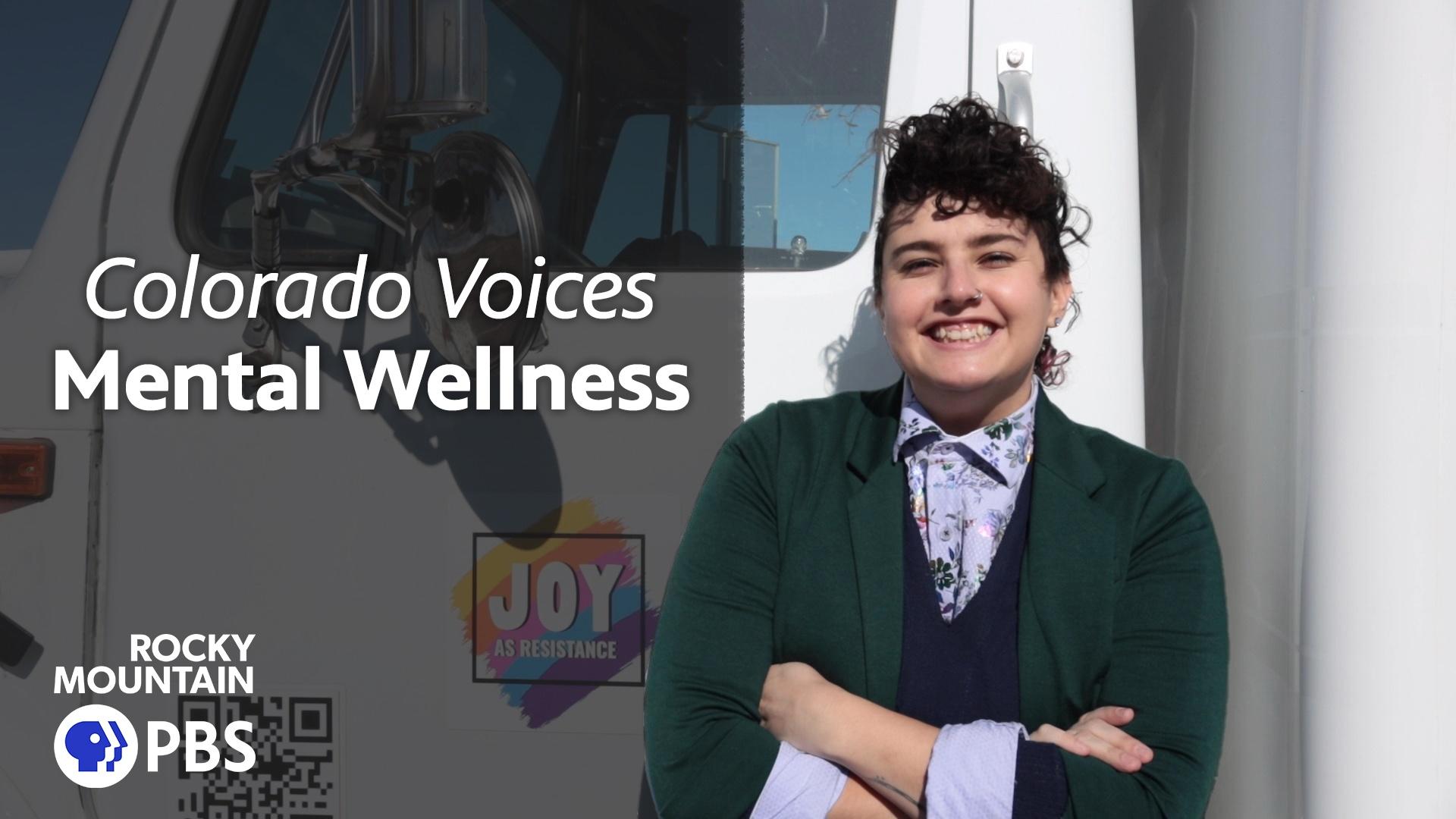 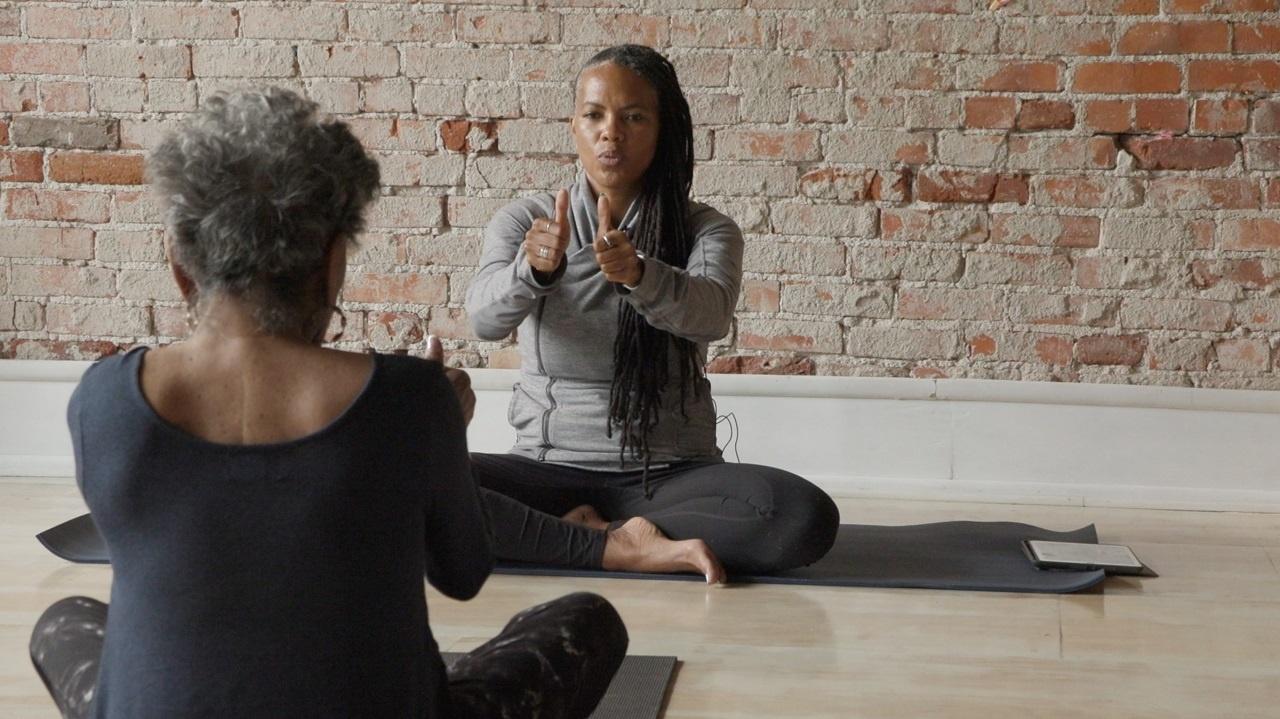