After 38 years, a Colorado restaurant says goodbye and thank you

Formed on a foundation of friendship and the love of good food, after 38 years, Racines is closing its doors for good. This transition into retirement has been in the works for a while, but wasn’t supposed to happen until January of next year. COVID-19 quickly changed the plans.

There will be no long goodbye for owners, staff or the regular diners. That’s not stopping owners Lee Goodfriend and David Racine from taking a moment to thank their supporters.

The closing brings a mix of emotions, concern for staff, and overwhelming gratitude.

Goodfriend and Racine met in 1975 and have been working together ever since.

“That’s the year we first met at Zach’s restaurant at 1480 Humbolt Street. I was a bartender and Lee was a waitperson,” said Racine. Along with a few other friends and business partners, the two opened three restaurants around town in the decades to follow.

In 1979, Goodfriends opened on Colfax Avenue in Denver.

“We mortgaged everything we had which wasn't so much. We put the TVs and the stereo system on my Sears credit card. I mortgaged my car which had been paid for and we all did stuff like that. That's how you did it back then,” said Goodfriend.

A philosophy of kindness, inclusivity and respect

In December of 1983 the group opened Racines, originally located in the heart of the Golden Triangle neighborhood at 9th and Bannock. They had a very welcoming philosophy, something they were known for and worked well in all of their locations. It was simple.

“Everybody could come to the restaurant. It didn't matter. Construction people, theater people, business people. We were trying to create regular clientele, people who would come here more than once. I think over the years we became successful for that,” said Racine.

Sitting next to him, although 6-feet away, Goodfriend agreed and added to the thought.

“Denver wasn't very diverse back then and I'm not sure anybody even knew what a gay person was. We found that this is how we were both brought up; to be open and inclusive and we just applied that to our business.”

It’s a philosophy that has worked for 38 years.

Some business highs and a low point that happened this year

Along the way, there was another location to complete the trio of restaurants the group of friends would own, Dixons in Lower Downtown opened in 1997.

“My favorite memory was Dixons during the Democratic Convention (in 2008). The energy downtown, I've never seen it like that since. The 16th Street Mall, there were a huge amount of people there and it was so neat. I saw a ton of politicians and celebrities all over the place. It was one of my highs,” said Goodfriend.

In the same breath she continued, bringing us to the reality of today and the COVID-19 pandemic. “And the low was laying off 125 people on March 16th of this year. It never even occurred to me that something like this could happen. Even that day. David and I had discussed if we should stay open thinking ‘Ok it will be closed for a few weeks or a couple of months.’ We never thought it would be like this. It's been very interesting. It’s just gone,” Goodfriend said.

And, that’s where this interview picks up. The COVID-19 pandemic may have cut short their goodbye plans, but certainly not the memories.

Sitting 6-feet apart in the lobby of the current location of Racines at 650 Sherman Street, a building they built and own, just blocks from all four local TV stations and the Governor’s mansion, Lee and David discussed the shock of the past four months. They also shared uplifting stories about the good and strength that exists in our community.

Closing shop and ventures ahead

Food from the Racines freezer and pantry were donated to two local non-profits; We Don’t Waste and SAME Café.

The sale of the Racines building is expected to be complete in January of 2021. Between now and then, Lee and David will continue to empty the space and look for buyers for their restaurant equipment.

After that, look for Lee as a volunteer at SAME Café and David plans to stay active by taking an RV road trip and maybe going to see his mom. All pending COVID-19’s departure.

They leave us with one closing moment of gratitude.

“I don't think anyone could have had better guests from all walks of life than Racines, Goodfriends and Dixons had. I mean it's been unbelievable. We are lucky, lucky people,” said Goodfriend. 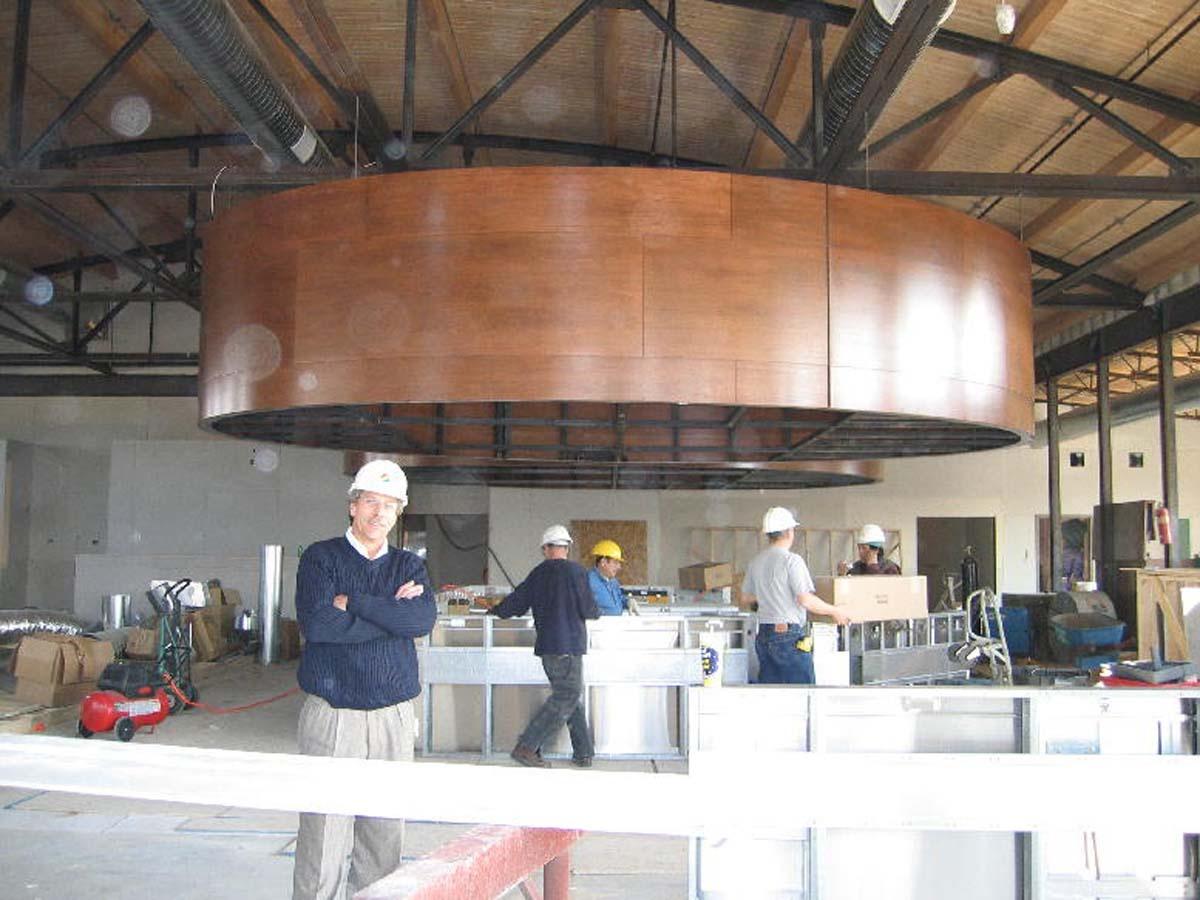 1 / 10
Share This Gallery
2004: Construction nearly complete for the new Racines on Sherman Street. 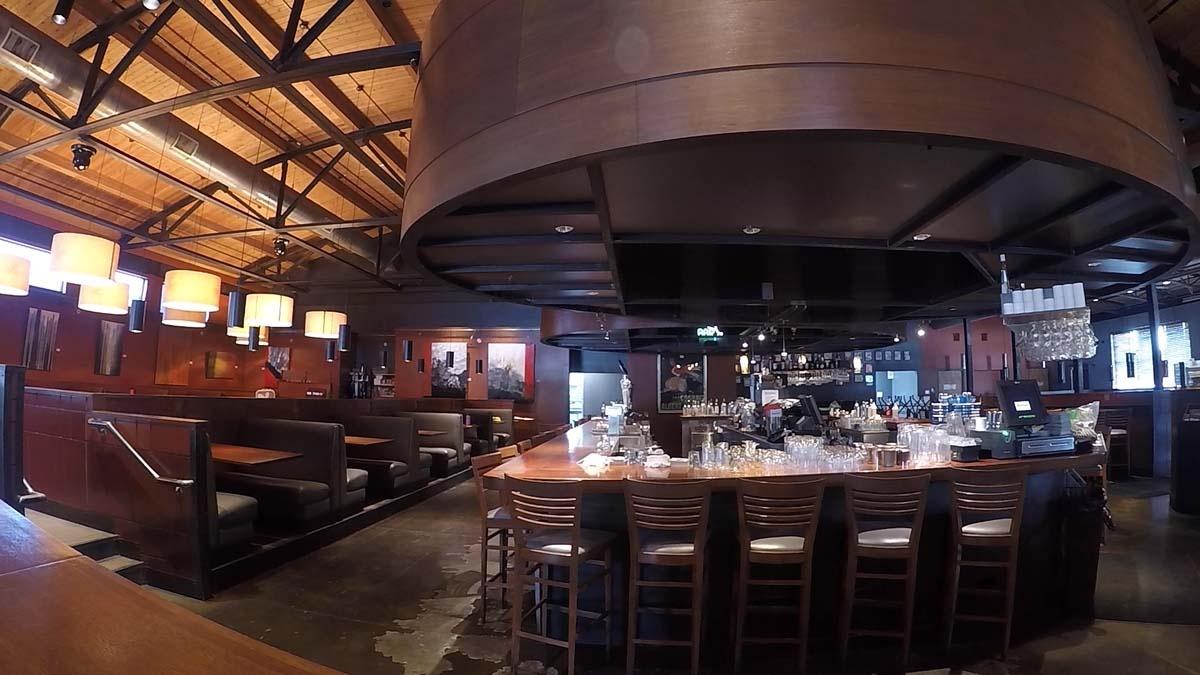 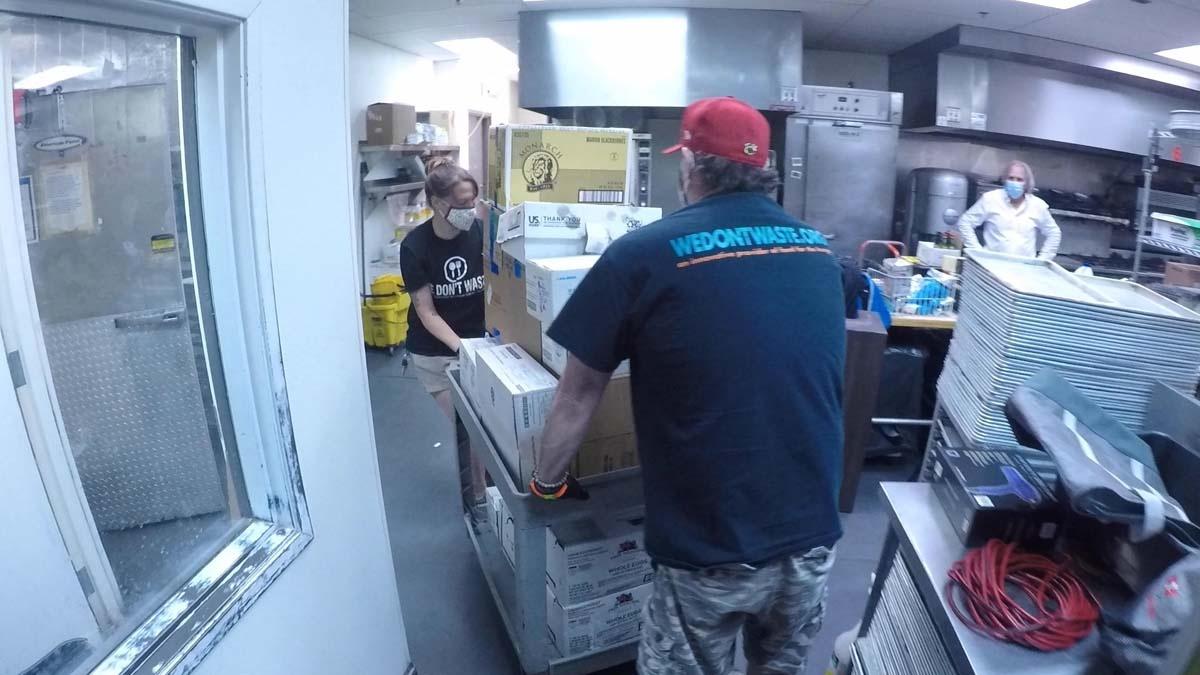 4 / 10
Share This Gallery
David oversees food donations from the freezer. 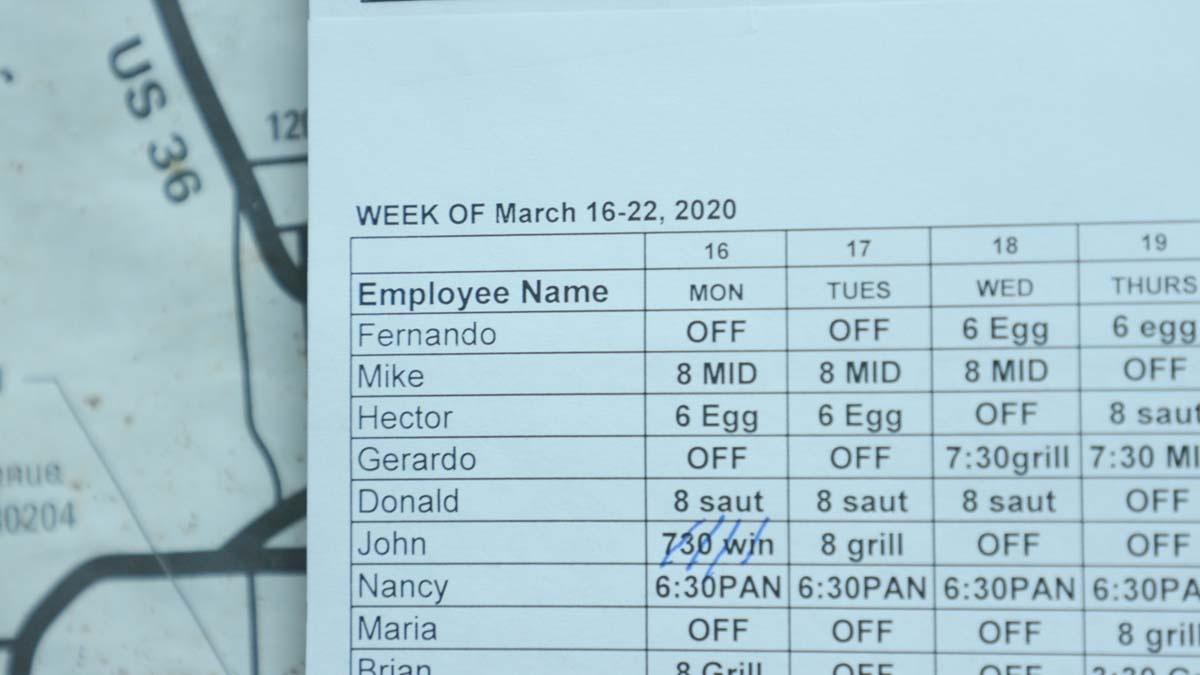 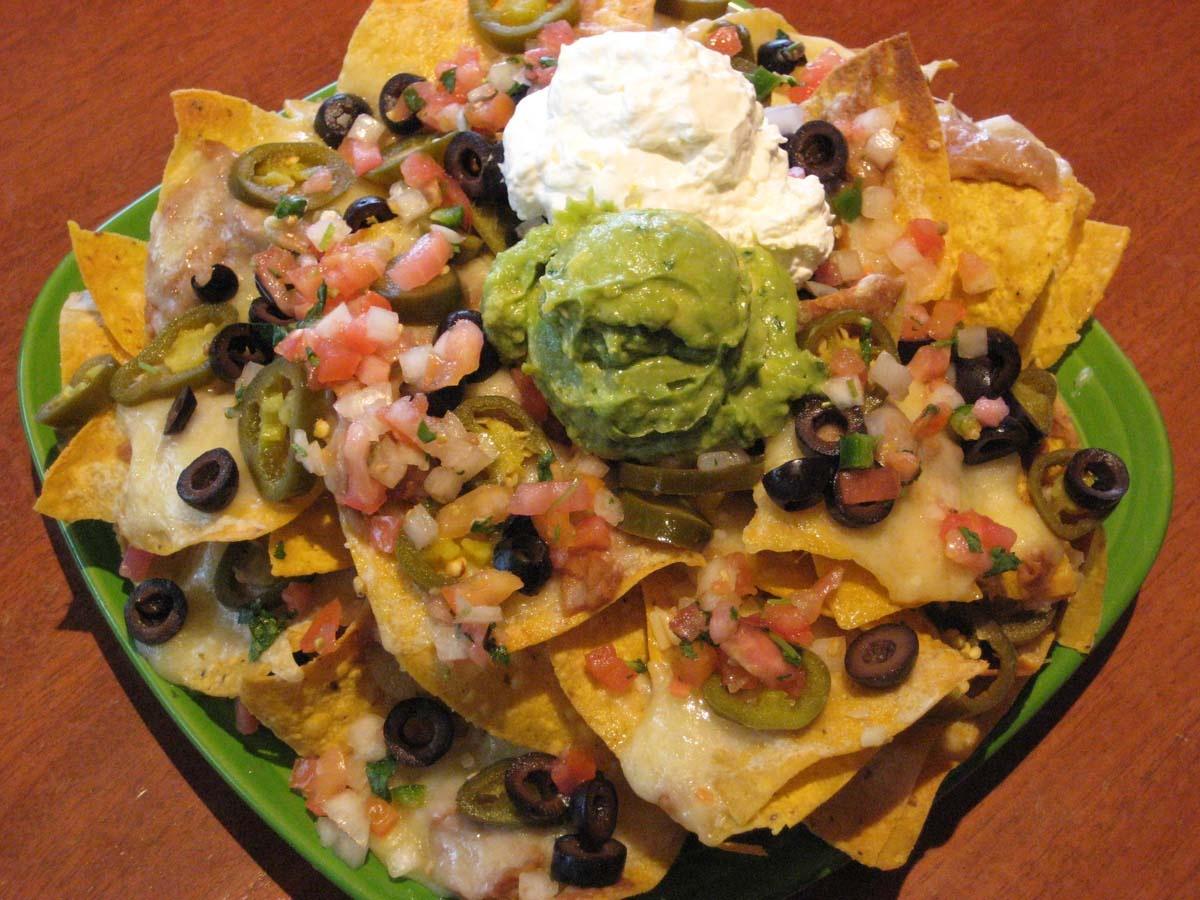 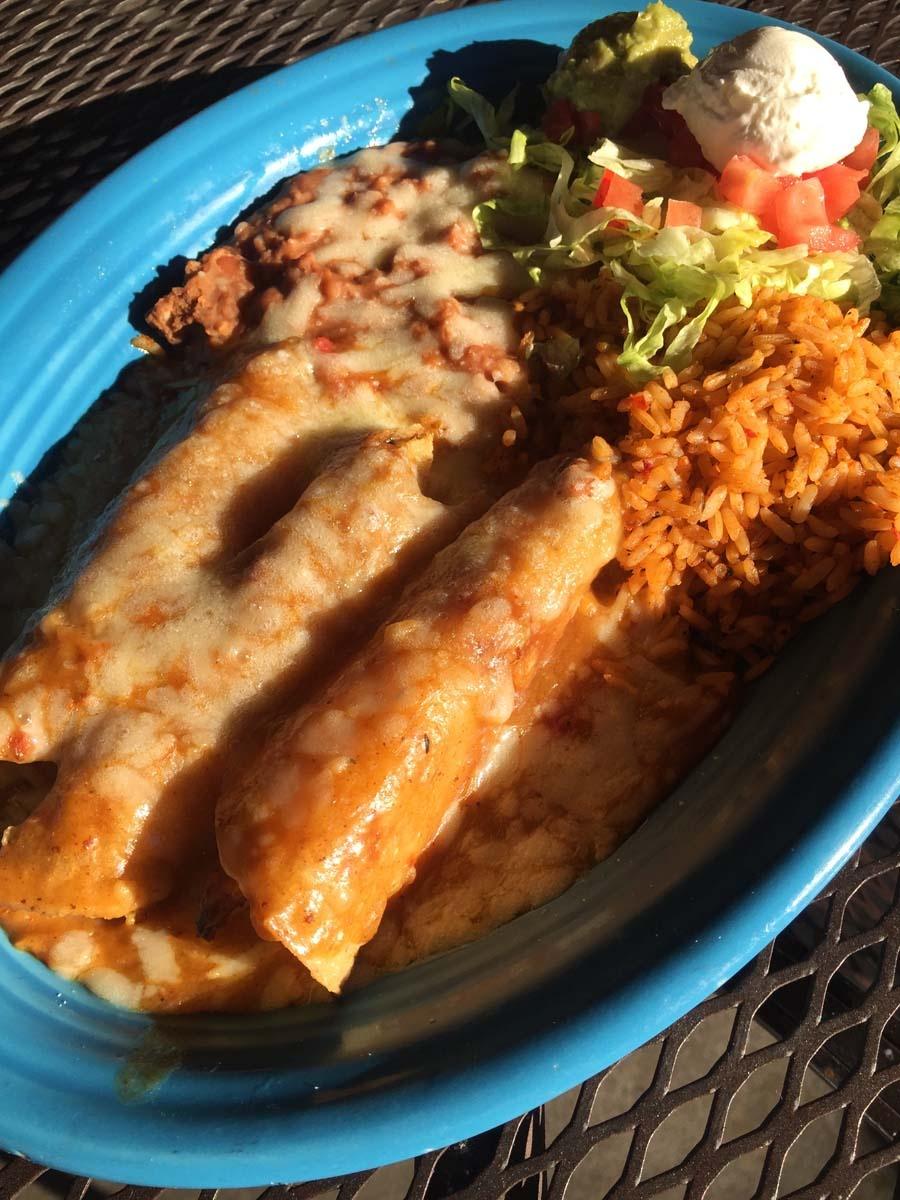 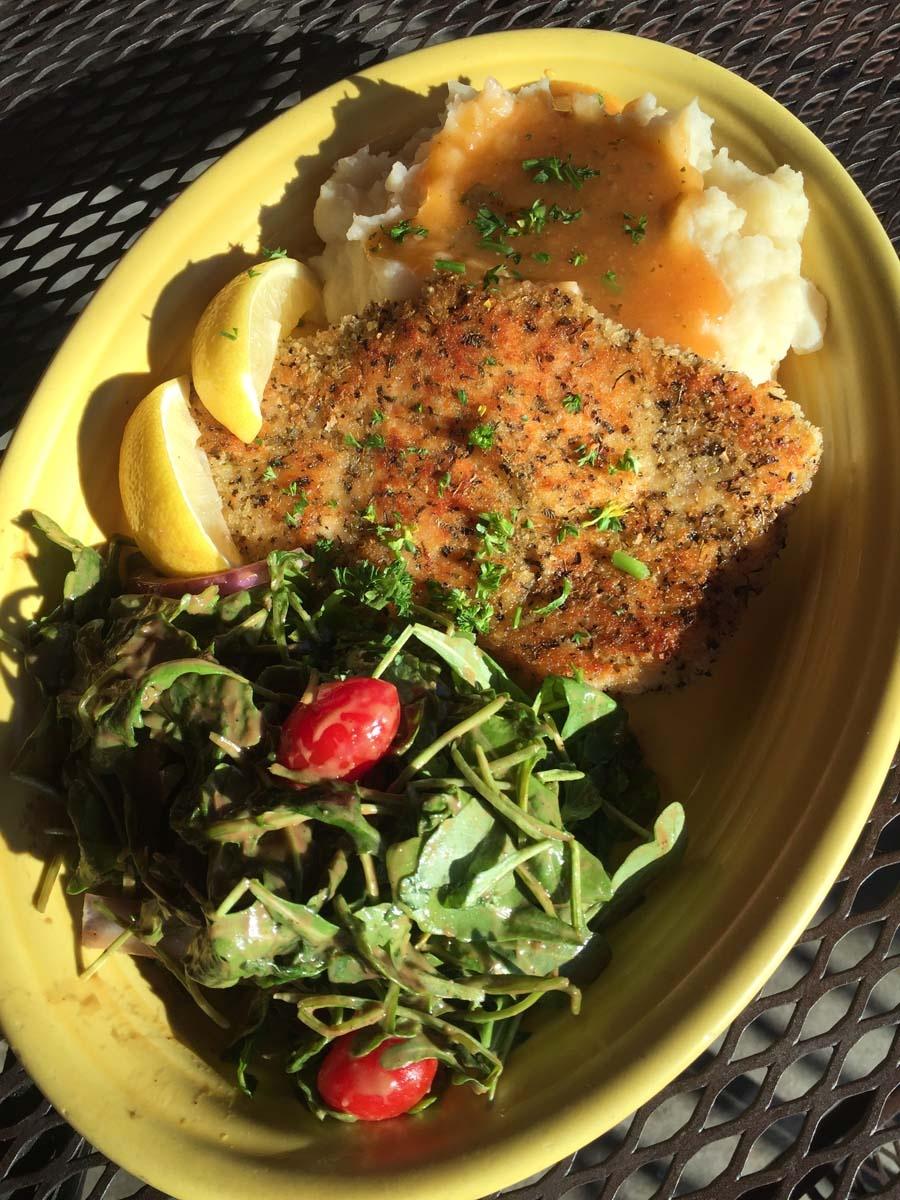 10 / 10
Share This Gallery
The original Racines on Bannock St, opened in 1983. Thanks for all the memories! 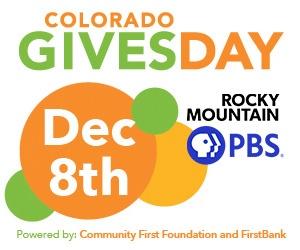