DENVER ⁠— Nelson Holland wanted to show off pictures of wildlife and the beautiful views he saw in Colorado’s mountains, but never imagined much beyond a few social media “likes,” from friends and family members.

Just over one year later, Holland is still surprised to log onto TikTok and see 103,000 followers under his account “Fat, black, and gettin’ it.”

Holland, who lives in Aurora, now advocates for other people of color, people in larger bodies and others who are traditionally excluded from the outdoors to get outside and explore the state. It is a task he feels is important because many from underrepresented backgrounds may not feel comfortable hiking, skiing and exploring the natural world.

“Hiking and nature is for everyone, and people won’t get out unless they see someone that looks like them doing something,” Holland said. “It’s really awesome being able to influence people this way to get outside.”

[Related: The 'Black Sherpa' summits every Colorado 14er in a push for more diversity in outdoor recreation]

When he moved to Aurora, Holland said he met many others who had never explored the mountains or knew the options available to them for doing so.

“For me, I think a lot of it goes back to people aren’t aware of the resources that they even have because there's exclusivity,” Holland said.

Through his TikTok platform, Holland now pushes for others to follow his lead and get outside, as he feels strongly that the outdoors should not be limited to white, affluent people.

@fatblackandgettinit This is one of my favorite places in the world! Come check out Mt Blue Sky with me😍🏔 #cohikes#hiking2022#blackinnature#colorado♬ Aesthetic - Tollan Kim

Stahl works primarily with students of color, who she said have also been limited in their access to the outdoors, and she hoped the book would help them see that hiking in the mountains is just as much for them as it is for any other student. When she came across Holland’s TikTok, she knew his influence could help inspire her students.

“I think sometimes, people get caught up on not having certain things or looking a certain way, but we all belong here,” Stahl said. “We wanted the students to challenge their limits, grow into better versions of themselves and gain appreciation for Earth and the resources available to them.”

Stahl’s students have hiked with Holland and challenged themselves to reach higher summits, push their physical limits and gain a general appreciation for the natural beauty just hours from their homes.

In learning to push themselves, several of Stahl’s students have now summited “14ers,” or peaks reaching above 14,000 feet elevation. On July 18, two students reached the top of Mt. Bierstadt, their first 14er.

“Because I’m a P.E. teacher, I knew it would improve their health, their muscular strength, their cardiovascular endurance, relieves their stress,” Stahl said. “I think one of the things I noticed within myself is it's a way for them to kind of escape from the real world and unplug and gain some clarity with the things they were dealing with, and then come back and approach a problem or an issue a little better.”

Talina Jones, an Aurora resident who started a Facebook group intended to bring underrepresented groups together to explore the outdoors, said connecting with Holland has helped grow the group to 1,700 members in just a few months.

[Watch: How do you make the outdoors accessible?]

“It’s kind of surreal, but I feel very blessed that I was gifted a really great group of people to hike with from Nelson’s TikToks and his platform,” Jones said.

Colorado Gone Hiking, the group Jones started, exists for hikers of all ability levels, and the group takes adventures from beginner trails to difficult summits.

Jones started the group after undergoing radioactive iodine treatment for Thyroid Cancer and looking for folks to support each other on their health journeys. She originally started the group for marginalized individuals to find community in exploring with those who look like them. Just two years after starting the group, Jones said she has received a huge reward in watching hikers grow in their ability and confidence alongside others in their same boat.

Alison Berg is a multimedia journalist who can be reached at alisonberg@rmpbs.org. Her Twitter is @alison__berg. 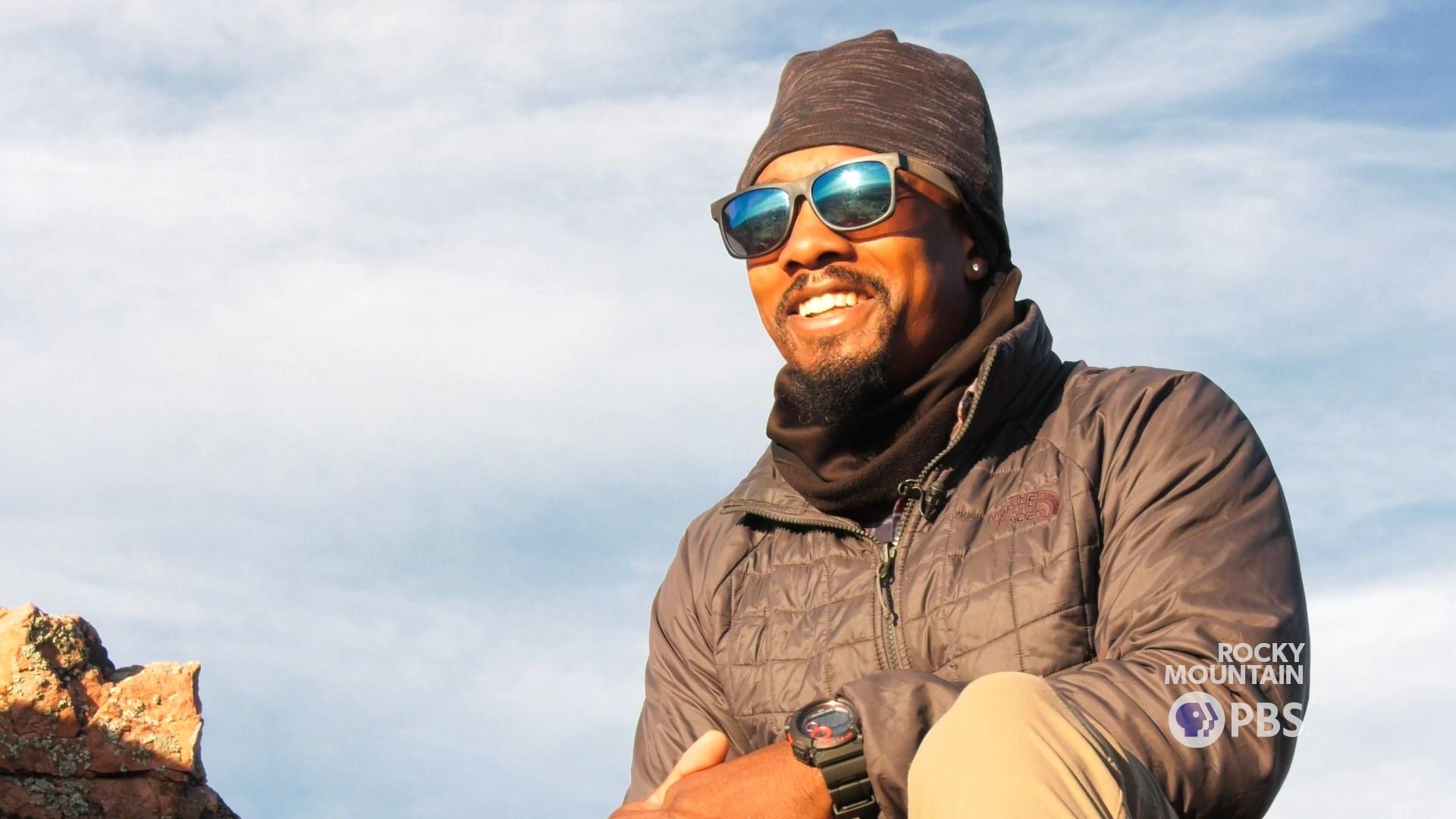 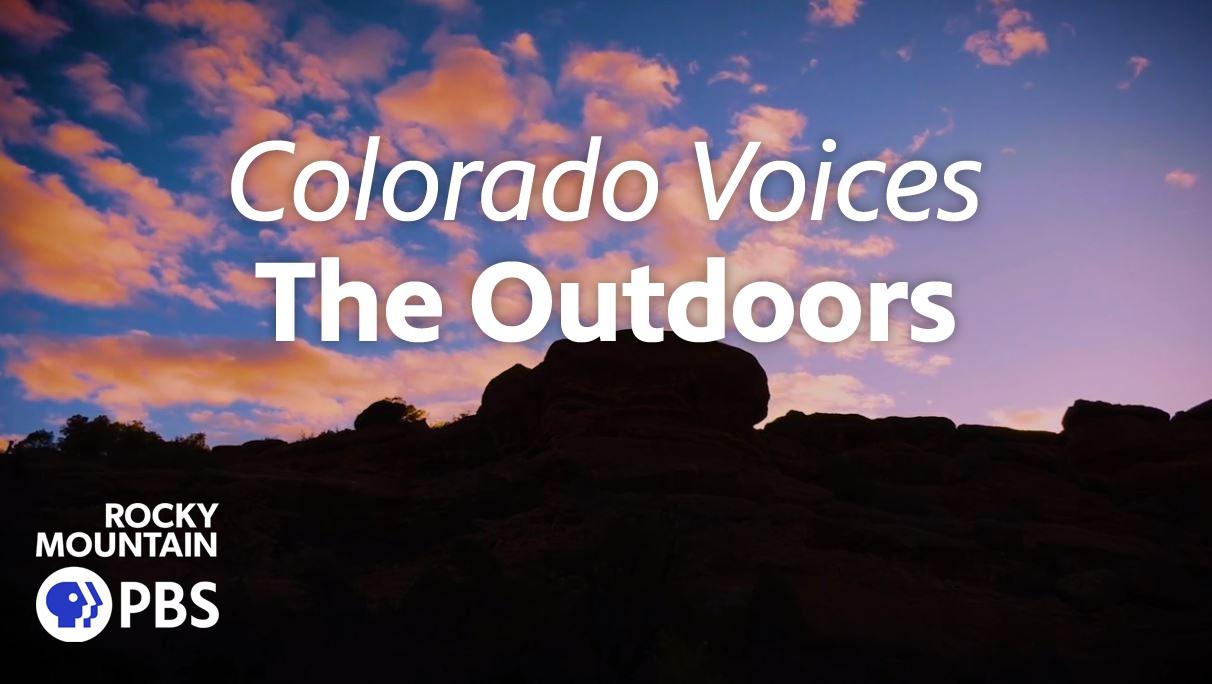