A COVID-19 journey through uncertainty and fear, and a wife’s plea

Doe Kittay took her husband, Barry, to the hospital on March 21. She hasn't been with him since.

Now, after Barry has spent more than a week struggling for his life, Doe says: "I'm terrified and hopeful, at the same time. Which is a really weird thing to be."

The Highlands Ranch couple's story points out the heart-wrenching uncertainly surrounding the coronavirus pandemic, with sick people not knowing whether their symptoms are because of COVID-19 or something else.

And the shortage of available tests for the virus that has gripped the world can mean long waits before sick people learn the truth.

"People have this perception of how this virus shows up," Doe Kittay -- an executive coach -- says in a video by Brian Willie of Rocky Mountain PBS that accompanies this story. "And I think our experience is really very different. ... You don't know how it's going to show up."

Barry -- a 60-year-old retiree, a bear of a man with a shaggy goatee -- started experiencing body aches on Friday, March 13, and felt progressively worse over the weekend. So he went in to see his doctor the following Tuesday.

But Barry didn't have a fever or respiratory issues that health authorities say are often associated with COVID-19. The doctor said Barry likely had a cold, gave him some medication and sent him home, his wife says.

The doctor, says Doe, "told him at that time that she couldn't have tested him [for COVID] if she wanted to. .. One, they didn't have any tests available at that time, and two, he didn't show any of the symptoms [associated with the disease] -- the persistent cough and the fever."

Over the next few days, Barry began to vomit and experience diarrhea, on top of head and body aches, his wife says.

"He was totally lethargic and couldn't eat over that time," Doe wrote in a journal she posted at CaringBridge, a webpage hosting platform for people sharing stories of a "health journey."

"Still, there was no fever or significant coughing. Friday night [March 20] he did not sleep well, had a severe headache and body aches.  Saturday morning I took him to the hospital and had to leave him there. No visitors in the hospitals these days."

The hospital staff diagnosed Barry with pneumonia and put him on oxygen, Doe says. And this time he was tested for COVID-19.

Barry developed a high fever for the first time late Saturday, spiking at over 105 degrees, which led to ice baths to get his fever down, and on Sunday night, doctors moved him into intensive care. Early Monday, Doe wrote in her journal, "he and his doctor called me to let me know that they were going to put him on a ventilator and told me he tested positive for COVID-19."

In the following days, the medical team fought to deliver enough oxygen to Barry's lungs and to bring down his fever. He endured what his wife called a "roller coaster" of good days and setbacks. And day after day, the hospital ICU was getting a lot busier.

On the afternoon of March 30, Doe texted Willie with an update: "Barry's been on the slow-improvement or holding-steady track for a few days, so that has been helpful to our state of mind."

But now, Doe says she has been feeling cold-like symptoms and "a little congestion" recently. She also lost "all my sense of taste and smell" -- symptoms that some of those infected by coronavirus have experienced.

"My biggest fear, outside of making sure my husband comes home, is not giving this to either ... my 91-year-old mother or my 18-year-old [son]," she says. Neither has shown any symptoms so far.

But, choking back tears, Doe says that she is "most fearful of my mom getting symptoms in a week or two weeks when the hospitals get overrun and they can't care for her, and I risk losing both my husband and my mother."

That fear leads to what Doe calls her "public service announcement": That if we all stay at home as much as possible, the virus will decline. 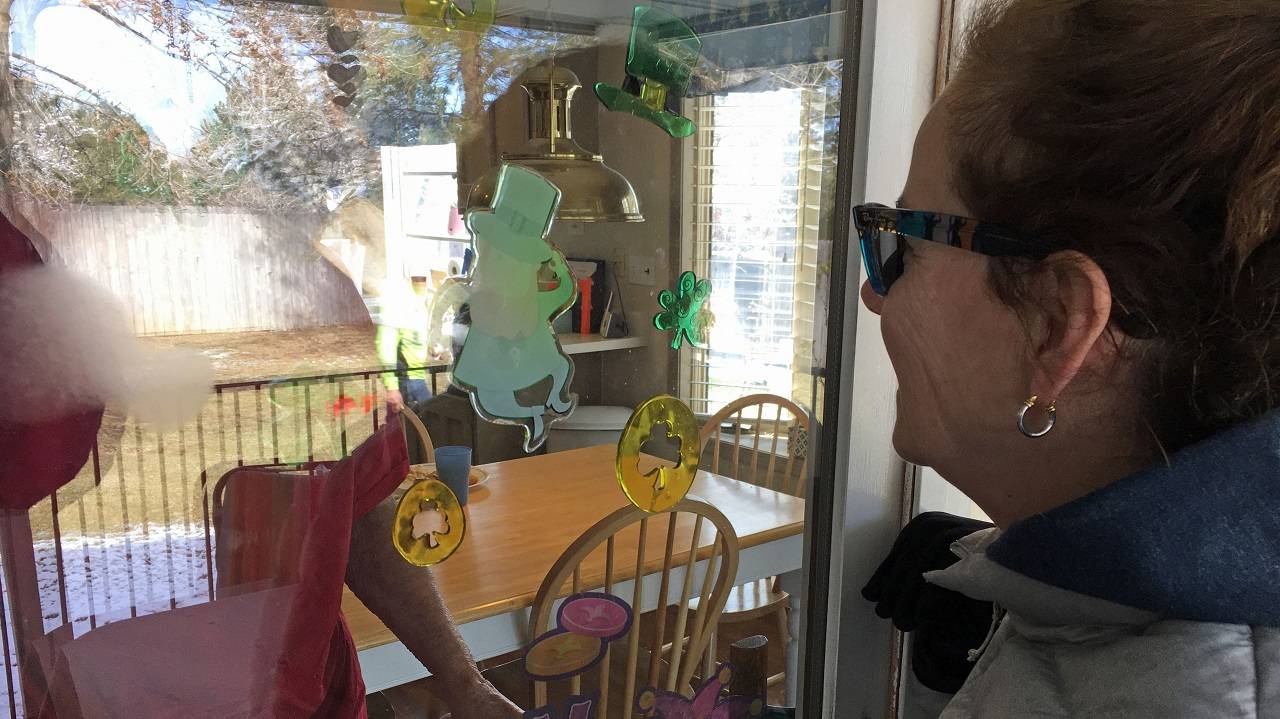 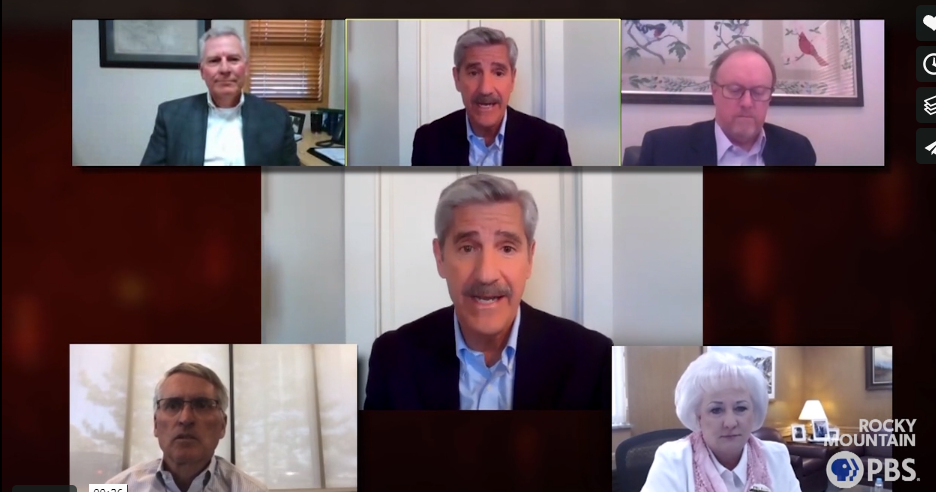