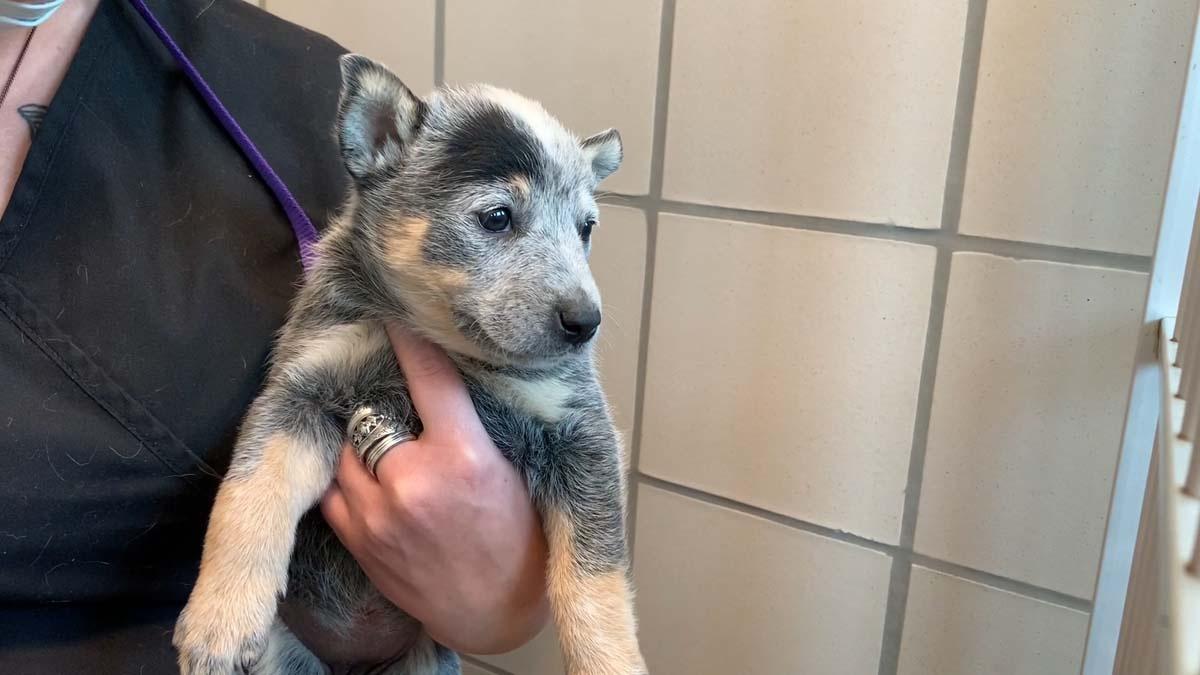 102 dogs have been rescued in Costilla County, CO.

A large-scale dog rescue took place in Costilla County, Colorado on June 16. According to the Costilla County Sheriff’s Office, a search warrant was executed at a residence where 102 dogs, including 5 moms with litters, were found.

Most of the dogs were living outdoors, some in metal crates with little ventilation. The rescue took 7 hours to complete.

The Denver Dumb Friends League (DDFL) was among 6 organizations that were involved in the rescue. Joan Thielen, Communications and Content Specialist at the DDFL said, “Of the 102 dogs, they were primarily cattle dog mixes, so heeler-type dogs. We received 46 dogs at the Dumb Friends League from this case and right now we’re focusing on helping these animals be rehabilitated, several of them were pretty sick so we’re working with our veterinary team here.”

The DDFL behavior team is also playing a big role in the rehabilitation of the dogs. Thielen describes most of the dogs as “unsocial” so the behavior team is helping them build confidence around humans. “It appears they didn’t have a lot of human interaction,” Thielen said.

There isn’t an exact timeline for when the rescued dogs will be available for adoption, it will depend on each individual dog and the level of care needed. The DDFL estimates it will cost around $50,000 to care for all the dogs involved in this case. Once the dogs go up for adoption they will be listed on DDFL’s website. 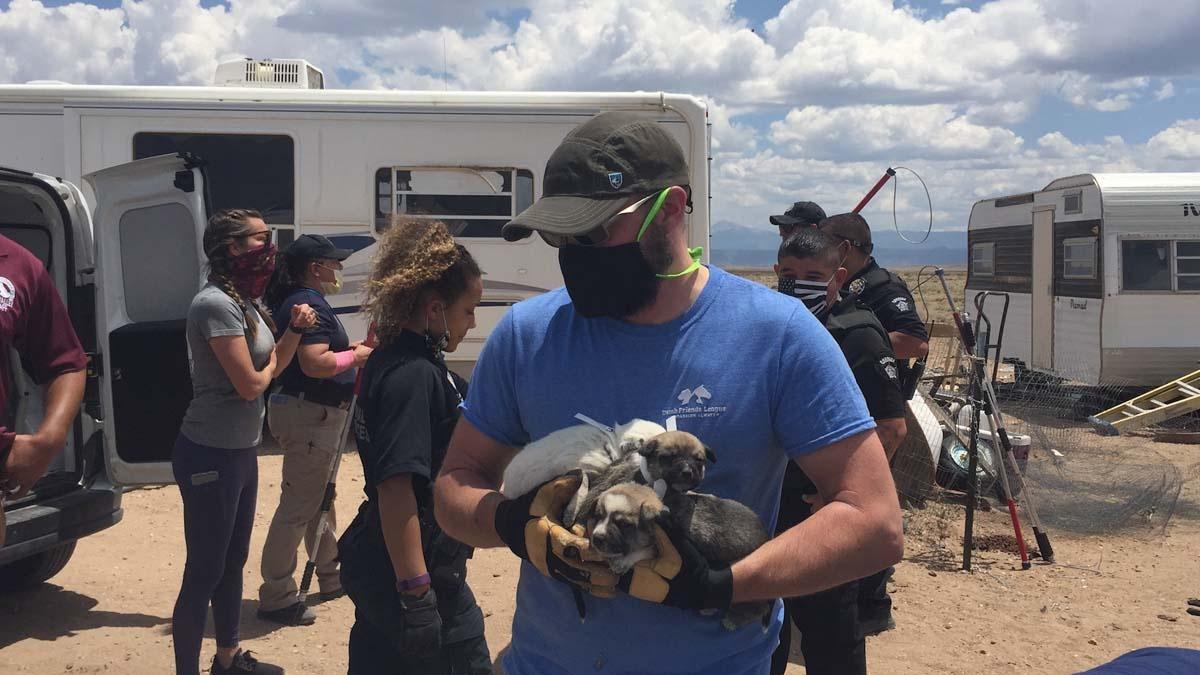 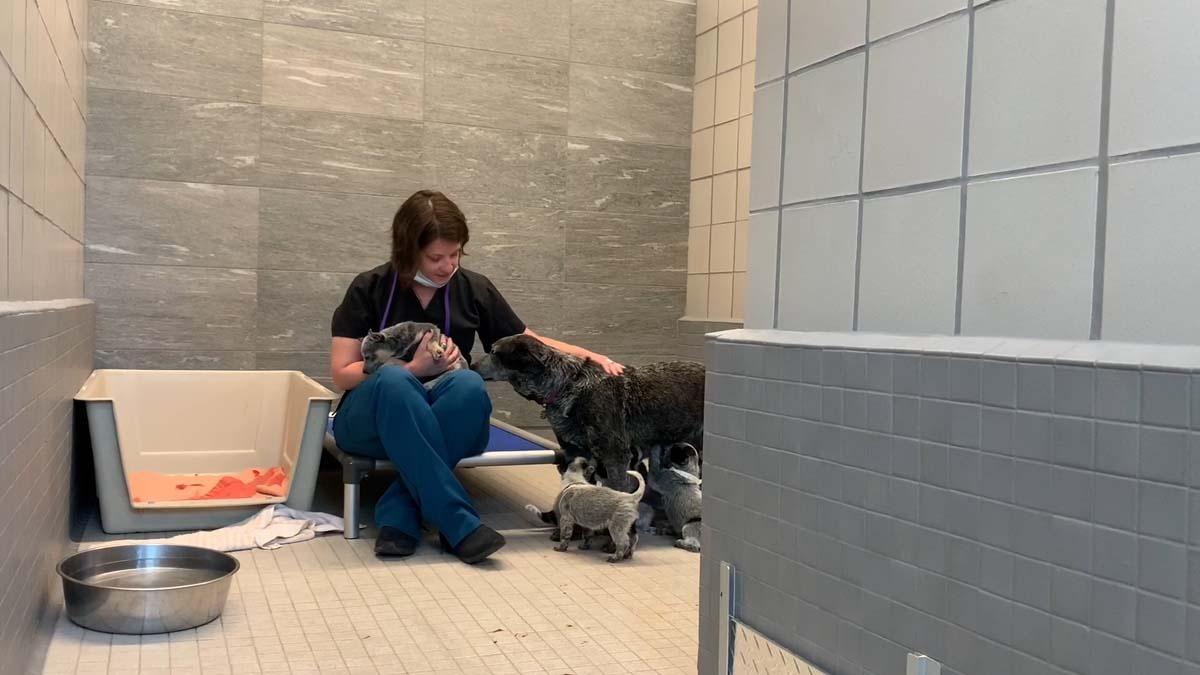 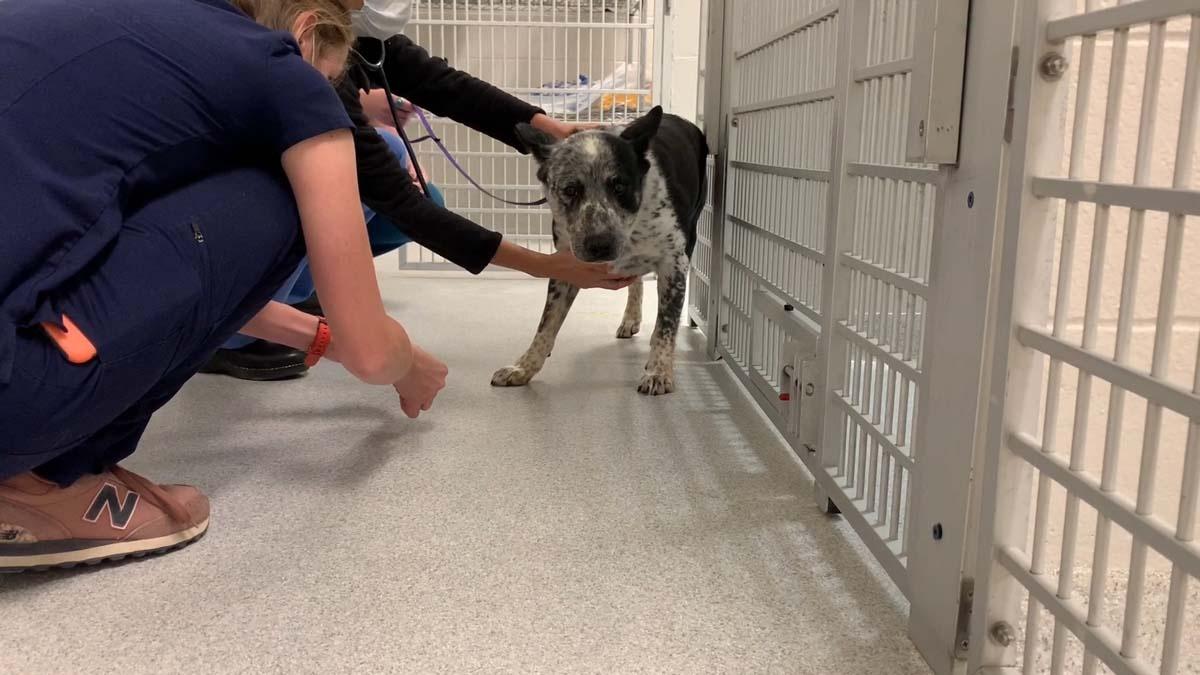