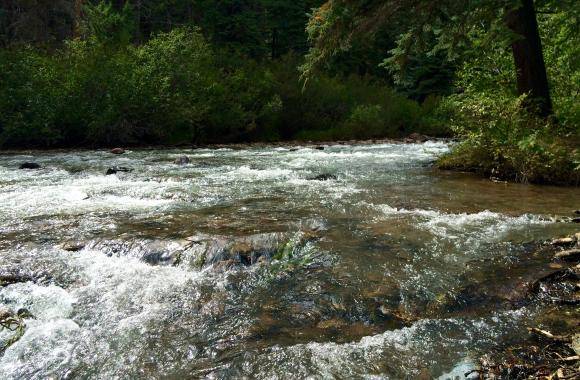 Contaminated drinking water isn’t just a problem for Flint, Michigan. Many towns and cities across the Midwest and Great Plains face pollution seeping into their water supplies.

Farmers spread nitrogen- and phosphorous-based fertilizers on their fields to help their crops grow. Excess nutrients, though, can leach into groundwater or seep into rivers, creeks, canals or ditches that eventually feed into the Mississippi River. In high concentrations, these chemical compounds damage aquatic life and burden small towns that have to remove them from their water supply.

Headlines on news stories from Burlington, Colorado, Erie, Illinois, and Creighton, Nebraska, warn citizens not to drink the water due to high levels of nitrate. Boiling the water won’t work. It further concentrates the contaminants. Dilution and filtering seem to be the best ways to limit exposure.

So, nutrients meant for plants are ending up concentrated in our water. But how?

See the full report and the television program here. 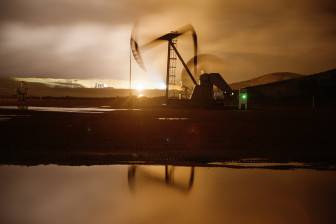