COLORADO SPRINGS, Colo. — Members of the LGBTQ+ community in Colorado Springs say what little feelings of safety they had in town are now shattered after a mass shooting at one of the city’s only LGBTQ+ gathering spaces.

“Feeling safe in Colorado Springs seems to be reserved for Evangelical white dudes,” said Emily Lewis, director of outreach and public relations at the Prismatic Project, a transgender advocacy nonprofit in Colorado Springs. “It doesn’t feel safe for most people.”

Eighteen people were injured and five were killed after a gunman opened fire just before midnight on Saturday, Nov. 19 at Club Q, an LGBTQ+ nightclub in Colorado Springs.

Police entered the club and took the 22-year-old suspect into custody after they say club patrons disarmed him.

Joseph Shelton, a Colorado Springs resident and gay man, told Rocky Mountain PBS that he left the club about 10 minutes before the gunman opened fire. Minutes after he got home, Shelton said he was shocked and devastated to get a call hearing of the shooting. A friend of his was shot and rushed to the hospital. The friend is expected to survive, Shelton said, though he needed surgery.

With several military bases and mega churches, many said Colorado Springs leans conservative, and Club Q was one of its few safe spaces for LGBTQ+ community members.

“To many in this community, Club Q is a place of safety and security. It's a place where you can go and be yourself and you don't have to be having any kind of fear or retaliation against who you are,” Shelton said.  “No one is going to judge you for how you look or how you act. Everyone has a spot where they belong.”

Others felt that the LGBTQ community isn’t safe anywhere — as bars, school clubs and drag performances have been recent targets of harassment and vitriol.

[Related: A tale of two towns: The clash between LGBTQ+ supporters and opposing groups in Montezuma County]

“No matter where you go, I think it’s scary to be part of the queer community. If you’re queer, you’re non-white or you’re an immigrant, America doesn’t feel like a safe place to be right now” said Ben Wallace, a gay man in Colorado Springs. “Being part of the queer community means you’re connected to a lot of people that are at risk, and I think that’s always scary.”

Others said they believe Saturday’s tragedy is the result of politicians and influential media figures vilifying the LGBTQ+ community for the last several years — calling community members groomers and posing them as a threat to children.

“Anyone standing at a pulpit or on Twitter or anywhere else and saying it’s OK to treat an entire community of people this way is wrong,” Lewis said. “This community is not the problem. The problem is the people that are continuing to say that this community are the bad guys.”

While Club Q was one of the city’s few LGBTQ-designated spaces, community members said they insist on creating safe spaces elsewhere while the community mourns losses and celebrates its presence.

“We will make our own safe spaces,” Shelton said. “The safe spaces come when we all come together.” 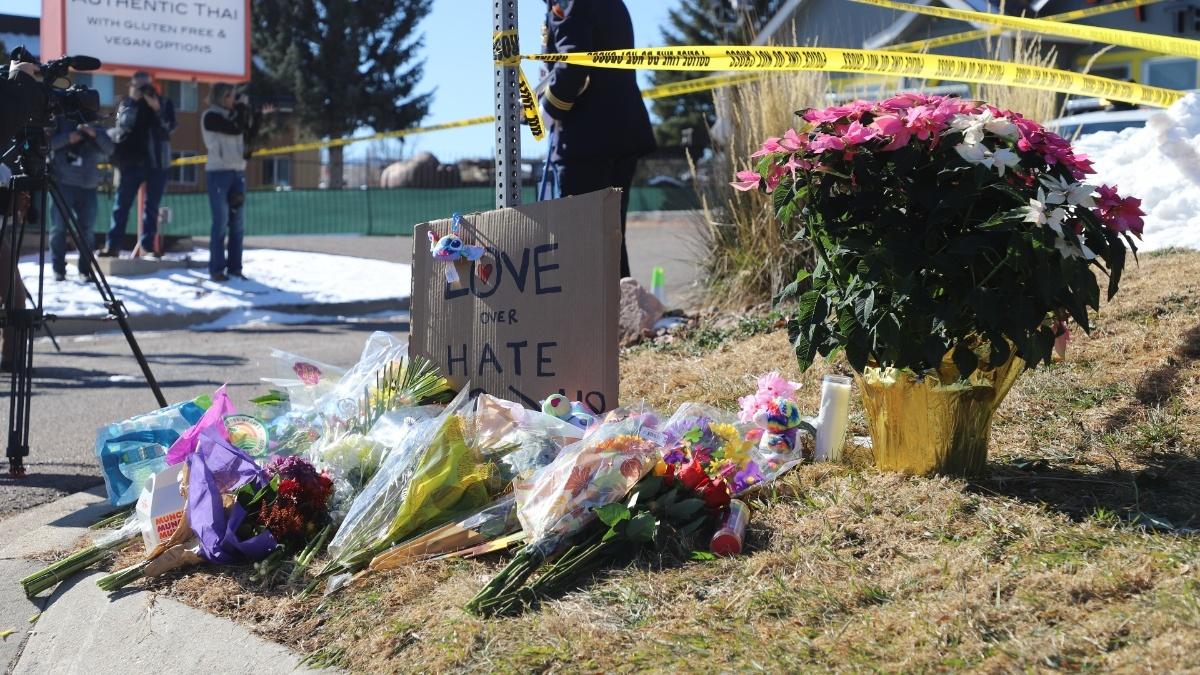