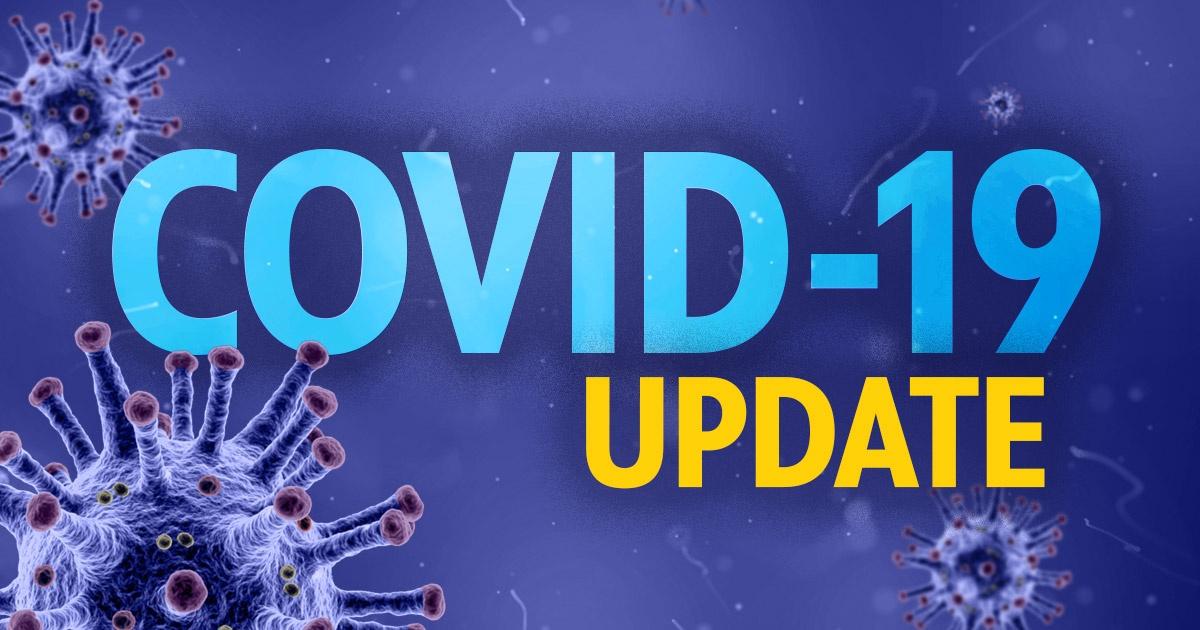 As tourists flock to Ouray County, including many from states where coronavirus cases continue to climb, officials worry visitors could be carrying and spreading the virus unknowingly, with limited reporting and contact-tracing capability to monitor it.

“We could literally have 100 cases here in Ouray, but they won’t ever count for Ouray because this is not their permanent place of residence,” Emergency Manager Glenn Boyd said in an interview last week.

Under direction from the Centers for Disease Control and Prevention, COVID-19 cases are recorded based on where a person lives, not where they contracted the virus or where they were located when they tested positive. Local case numbers won’t include visitors who test positive while they’re traveling, or those who may test positive after returning home but could have exposed others to the virus in Ouray County.

“It’s one of those blanket orders from the CDC that don’t take into account places like ours,” Boyd said last week.

If a visitor stayed in a hotel in Ouray but was tested in Montrose, or wasn’t tested until he returned home to another state or county, “we would never get that number; it would go to the county of residence,” Boyd said.

“I wouldn’t necessarily be notified unless that health department where that person lives reached out and notified me,” Public Health Director Tanner Kingery said.

Ideally, public health officials in the person’s home county would contact Kingery and work together to determine who else might have been exposed and should be tested, but the process relies on other counties and states having sufficient contact-tracing capacity to keep up with new cases.

So far, Kingery has been contacted about only one out-of-state case: a Ouray County resident tested positive while at a second home in Georgia, he said. “I called the person and did that contact tracing,” he said. He has also contacted health departments outside of Colorado in response to locals who tested positive here after traveling elsewhere.

If a visitor tests positive at Ouray County Public Health or at a medical provider in the county, it’s easier for local officials to follow up and find potential contacts, though that person still wouldn’t be counted among the total positive cases in the county.

So far, no tourists have tested positive while in the county; one visitor from out of state was tested at the Public Health Agency office, but the results were negative, Kingery said.

Boyd and Kingery both raised concerns about what they described as an increase in positive results in Montrose among visitors from Texas, Florida and other states where COVID-19 cases have been surging over the last month.

“Montrose is seeing a significant number of COVID-positive tests that are from Texas, Florida and other areas that don’t reflect in the numbers that we’re seeing in our nightly updates,” Boyd said at a Multi-Agency Coordination Group meeting last Wednesday. “It’s something for everyone to be aware of, that there could be a lot of transmission here and not get reported.”

County spokeswoman Erika Story said there hasn’t been an increase in cases identified in Montrose County, though three people tested positive there in the last week who had been traveling in Ouray and San Miguel Counties.

“We err on the side of over-communication,” she said, but protocol for contacting other counties isn’t standardized. Communication about those cases varies based on where the test is done, she said. “It depends how the results come in,” she said.

Some other counties have reported positive cases from visitors and distinguished those from residents’ results. In Pagosa Springs, San Juan Basin Public Health now reports non-resident cases separately from resident cases. Archuleta County has had seven “cases who were visiting from another country, state or county in Colorado,” and La Plata County has had four. But the agency noted its data “does not include ALL cases who are visiting the jurisdiction, this only includes the cases that SJBPH was notified of and performed a case investigation in order to prevent spread of COVID-19.”

The instruction to count cases by residence, not by testing location, is an effort to avoid inflating case numbers by counting the same patients multiple times in different jurisdictions, though it complicates efforts to monitor the spread of the virus by travelers.

Boyd said he and Kingery have brought their concerns about case tracking to state officials, “to see what they can start doing about really capturing the true data.”

Liz Teitz is a reporter with the Ouray County Plaindealer, who is participating in the Report for America program which places journalists in underserved areas. For more information visit reportforamerica.org.