“Sweetwater Lake is simply gorgeous, and has great potential for even more recreational opportunities like a campground,” Governor Polis said Wednesday. “This is the first of its kind partnership in Colorado to create a state park on U.S. Forest Service land, and we look forward to working with our partners and Coloradans with the ultimate goal of adding Sweetwater Lake to Colorado’s world-class state park system for fun, conservation, education, and to support job growth  for the region.”

The news comes less than two months after White River National Forest purchased Sweetwater Lake and the 488 acres of land surrounding it. The acquisition guaranteed the area would be saved for public access and not open to residential development.

Wednesday’s announcement is the result of a partnership between Colorado Parks and Wildlife, Eagle Valley Land Trust (EVLT) and the U.S. Forest Service. EVLT had previously organized a “Save the Lake” campaign.

“The conservation of Sweetwater Lake is the realization of a community vision decades in the making,” said EVLT’s executive director Jessica Foulis. “EVLT is looking forward to closely coordinating with the Forest Service and Colorado Parks and Wildlife as we move forward with plans for Sweetwater Lake.”

According to the governor’s office, Sweetwater Lake will see improved facilities by June 1, 2022. Those improvements will include a new boat launch. Additional changes will be made in consultation with the public.

This is the second time a state park has been created during the Polis administration. Around this time last year, the governor introduced Fishers Peak as Colorado’s 42nd state park. 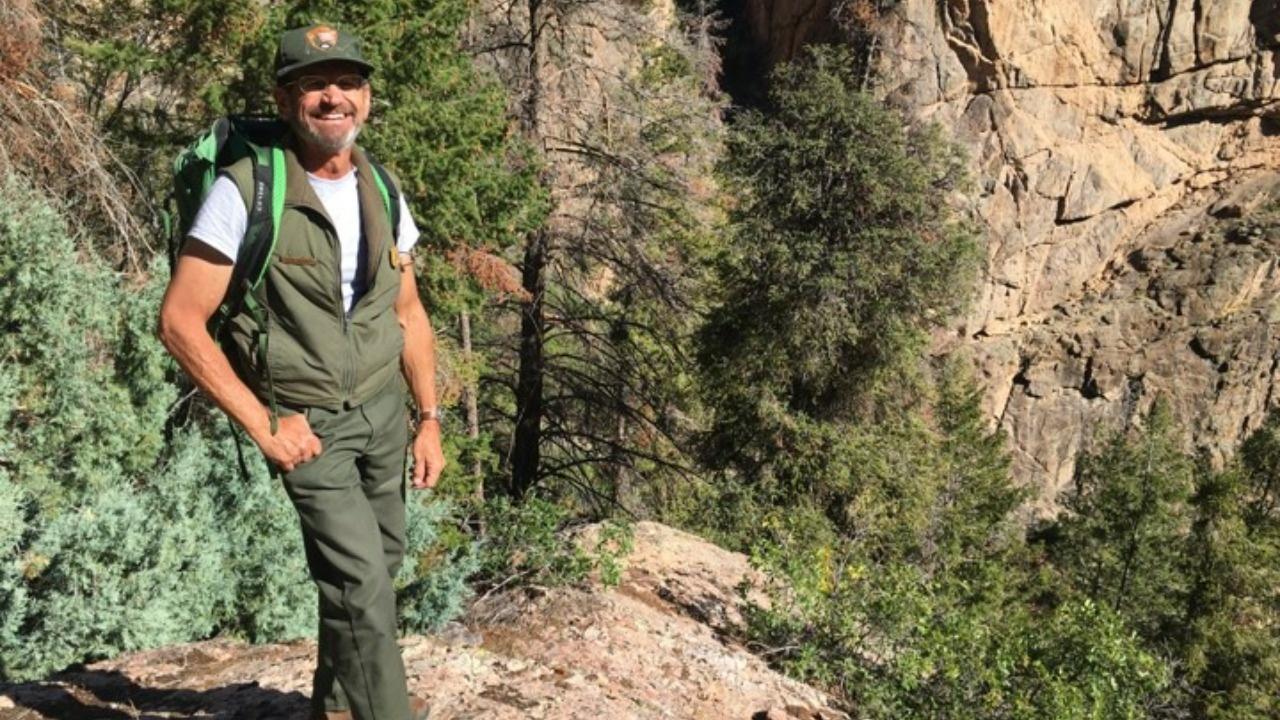