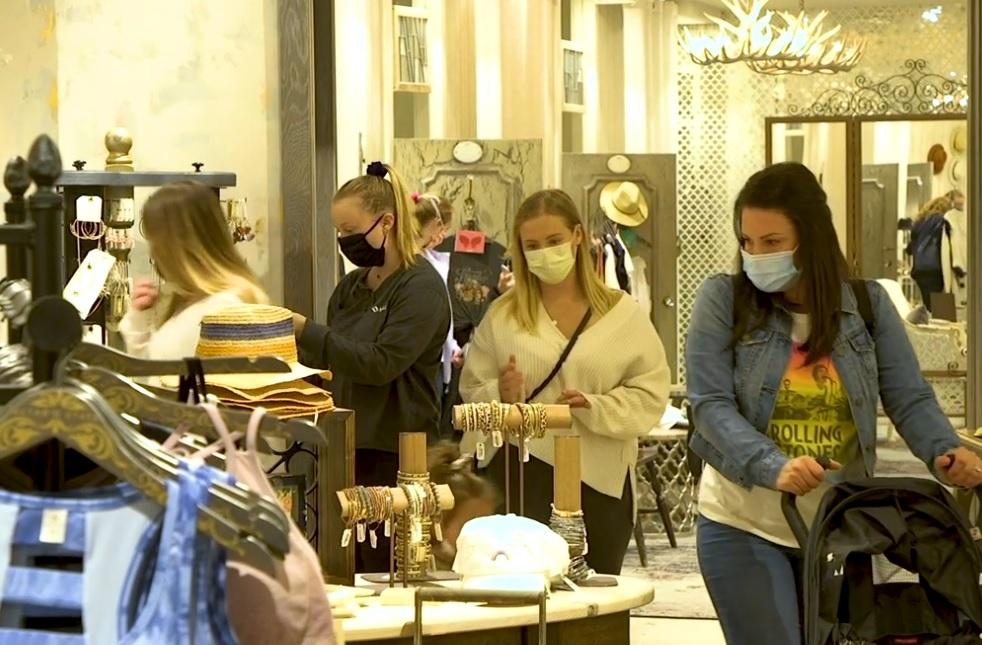 Park Meadows' reopening was limited, with about 30 of its roughly 185 stores welcoming shoppers. But it was the first time that customers were able to stroll the Lone Tree mall's interior corridors and step into shops without outside entrances since late March. That's when the mall complex shut its doors by state order amid the coronavirus pandemic.

Some of the mall's big anchor stores had reopened in recent weeks, and some merchants were offering curbside pickup, but until Sunday the two-level mall's interior spaces were off limits.

"Gradually, we'll get the rest of the stores open throughout the week," Kelly told Brian Willie of Rocky Mountain PBS. "It'll take us a few weeks to get everybody up and open and all of our protocols in place."

"It was difficult to be closed for such a long time," Kelly said. She sees the reopening as being important to the local economy, with the mall being both a major employer and taxpayer.

The mall reopened after state health officials late May 22 granted a variance requested by Douglas County officials, exempting the mall as well as county restaurants and gyms from state restrictions under various safety conditions.

In Willie's conversations with both customers and merchants, the word "excited" was used frequently.

"We are so excited for our guests to come in and that we get to say faces and just have fun," said Lorrie Eheart of clothing and accessories store Alter'd State. "...We get to see their eyes. You know, that smizing."

"I'm actually am super excited to be out (at the mall)," said Alter'd State shopper Joeleen Forysthe. "I can't wait for them to open everything back up, because I think that as long as you wear a mask, you can be safe."

It's hard, said Forsythe, "being confined to your own house and not getting to be social with anyone besides your family ... A FaceTime call isn't the same as being in person with a friend."

Despite the mall's efforts to make the reopening as safe as possible for both shoppers and workers, Kelly acknowledged that not everyone may be ready to come back.

"Honestly, I think people should make the choice as it relates to what is best for them," she said. " ... People have to do this at their own pace."

This story was written as part of a collaboration of Rocky Mountain PBS and Colorado Community Media. 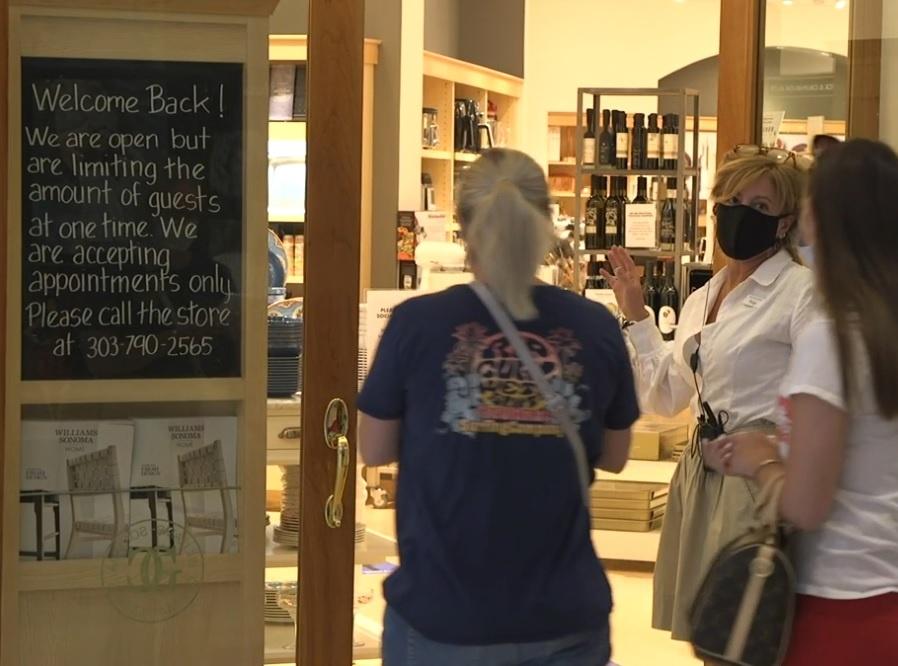 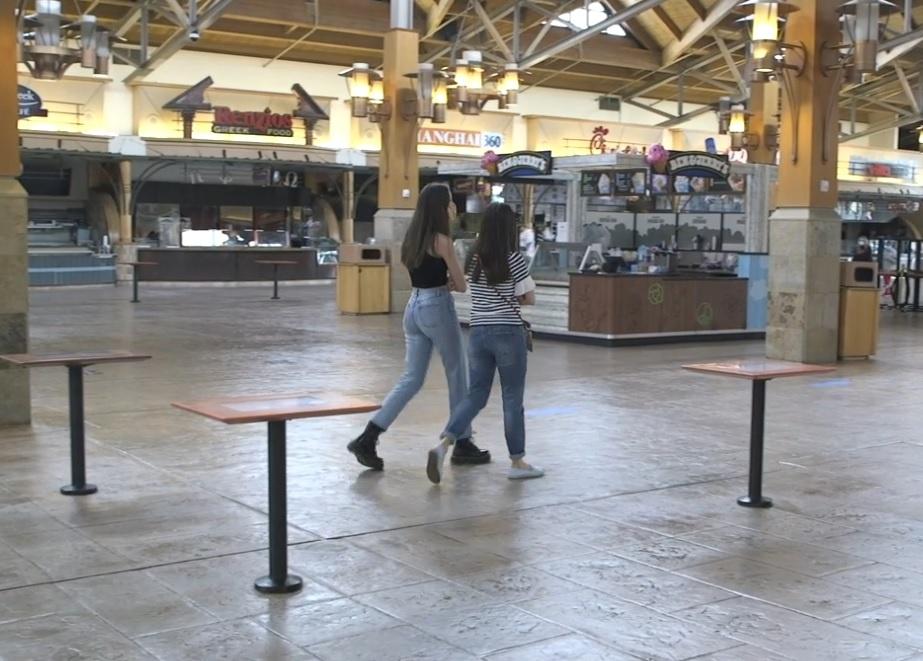